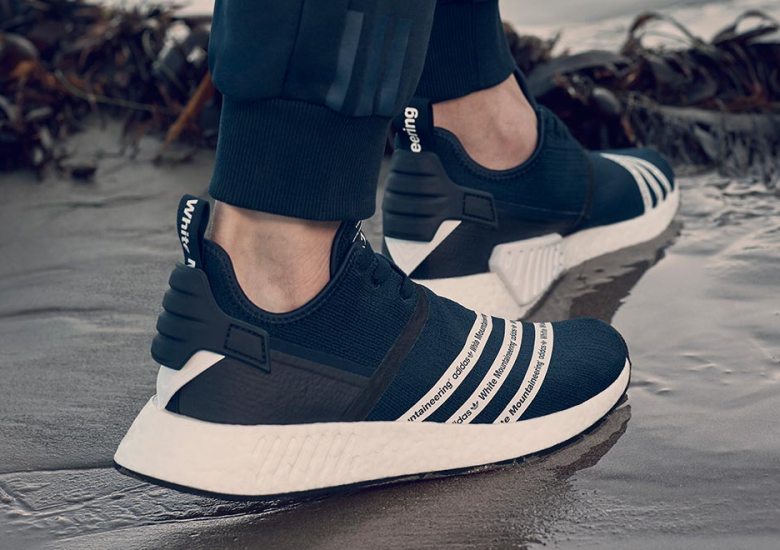 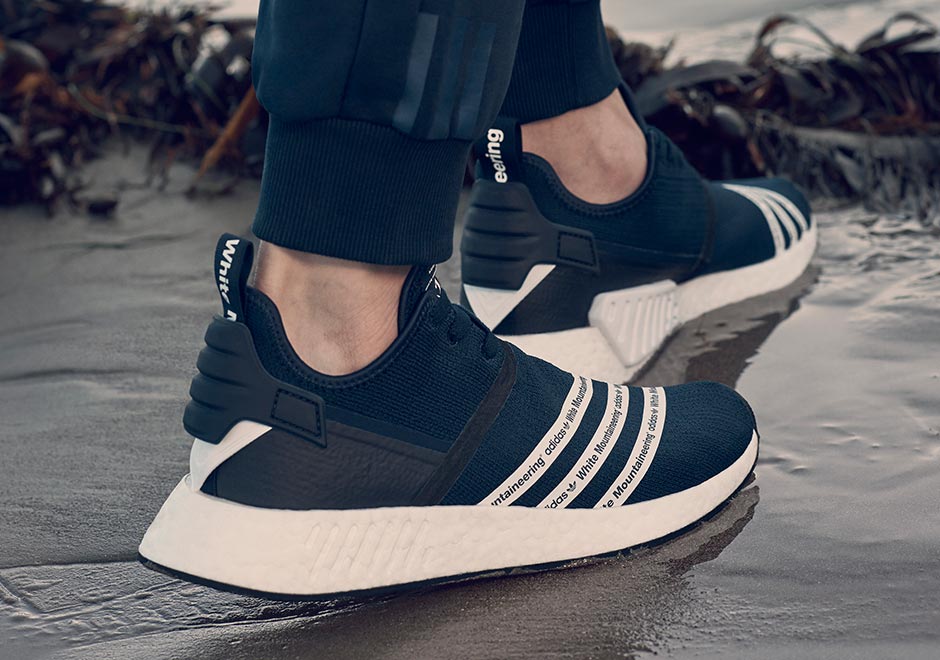 White Mountaineering and adidas Originals collide once more for a Spring 2017 footwear and apparel capsule inspired by the Japanese label’s technical and modern design interpretations. Nine different footwear options will be available beginning this month and again in March, with the highlights including the adidas NMD R2, adidas EQT Support Future, and the Campus 80s. 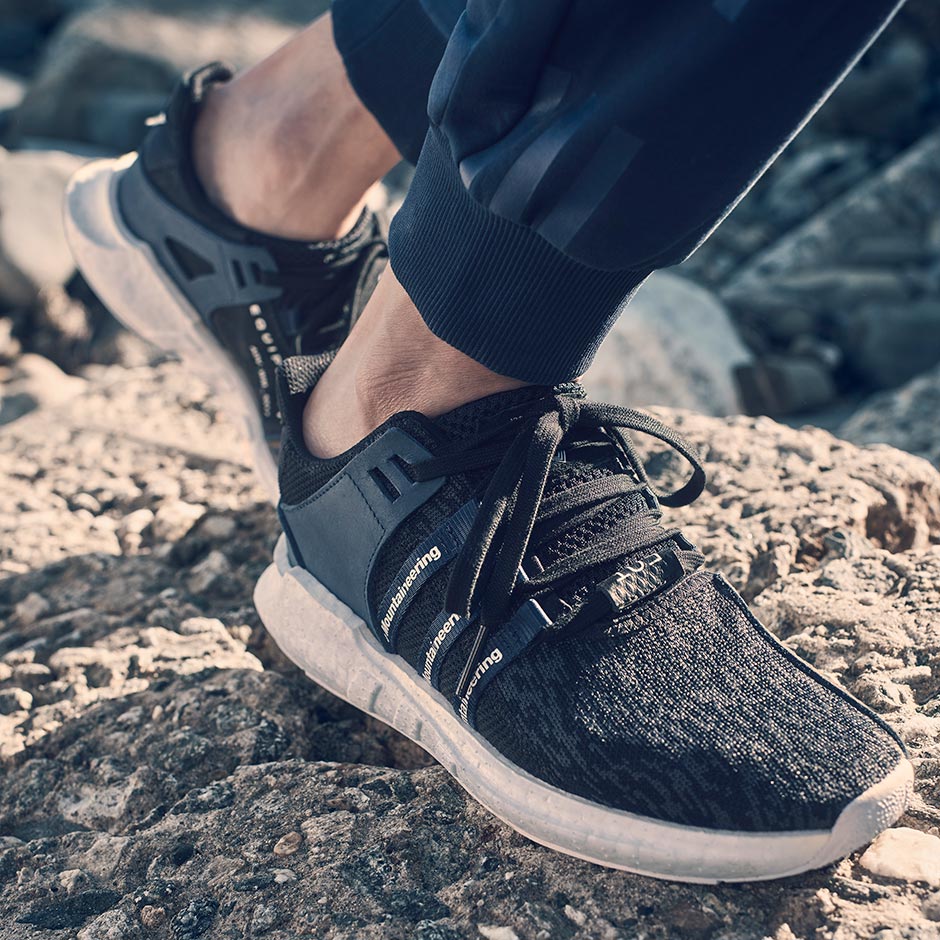 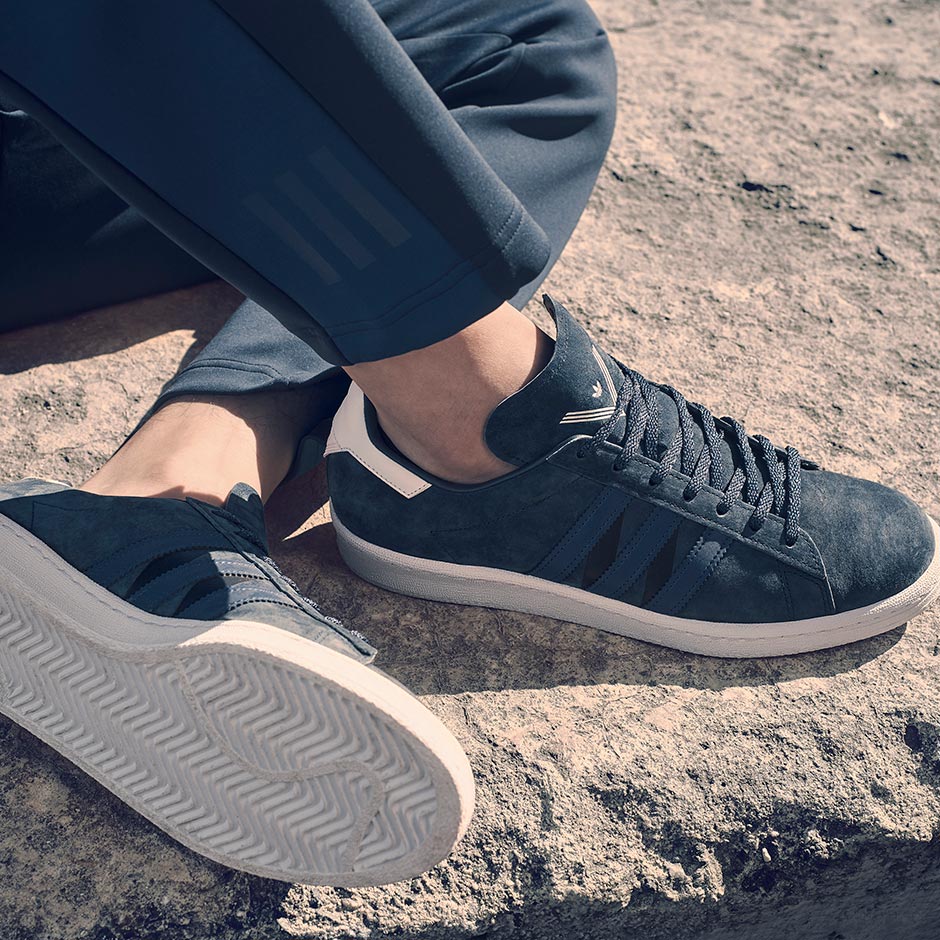 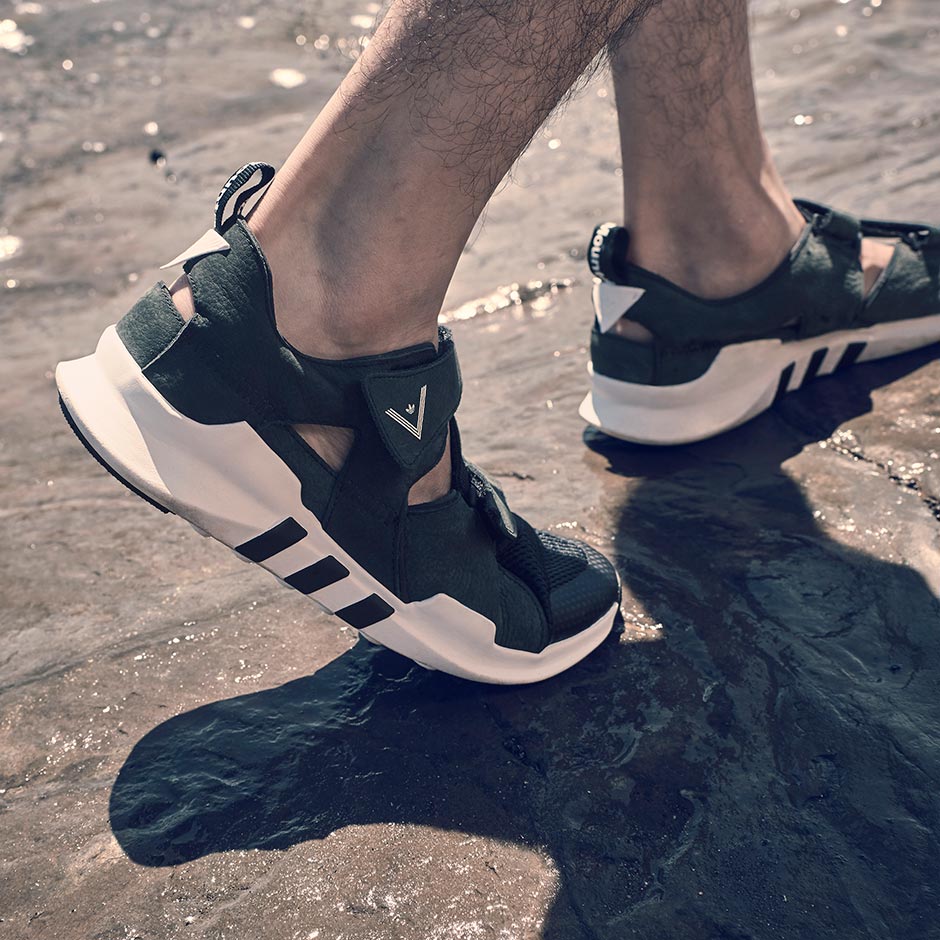 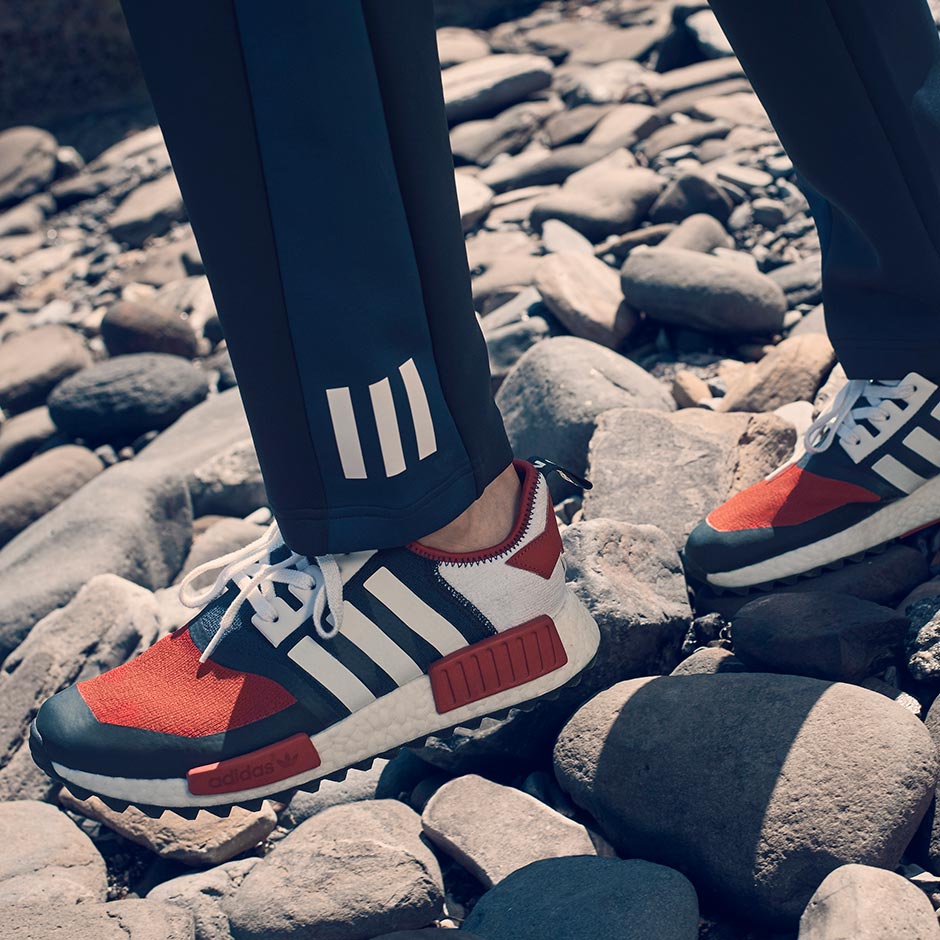 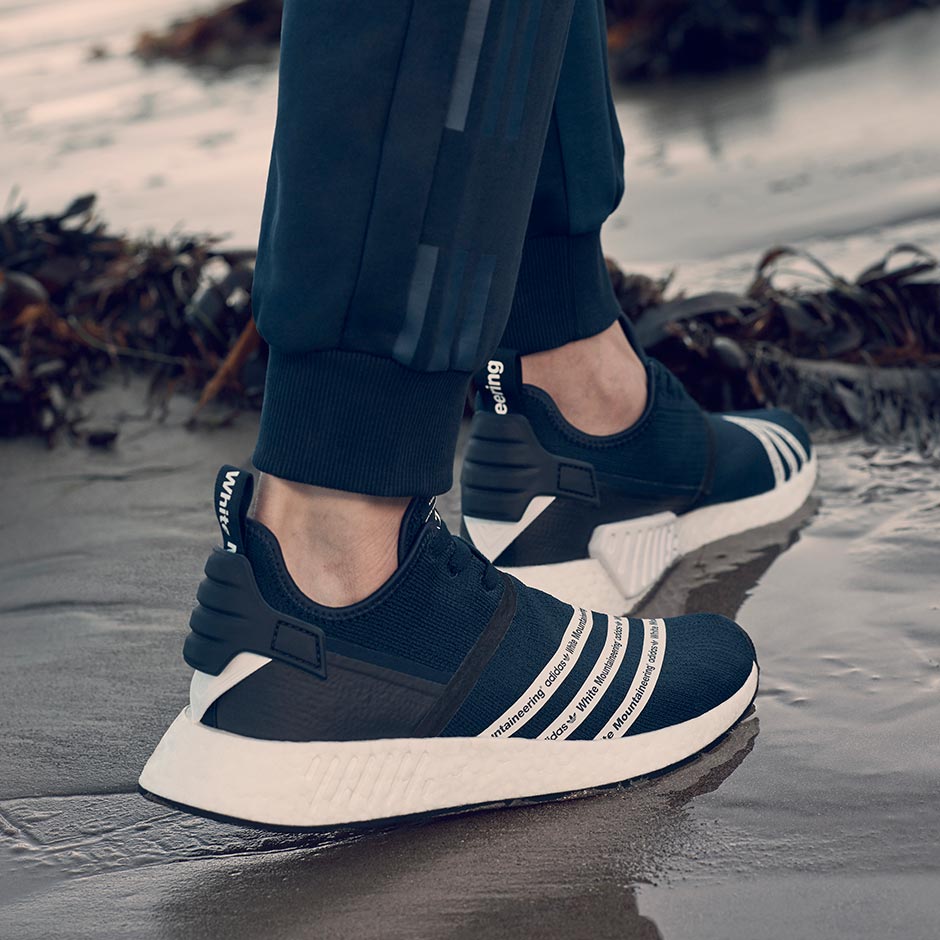 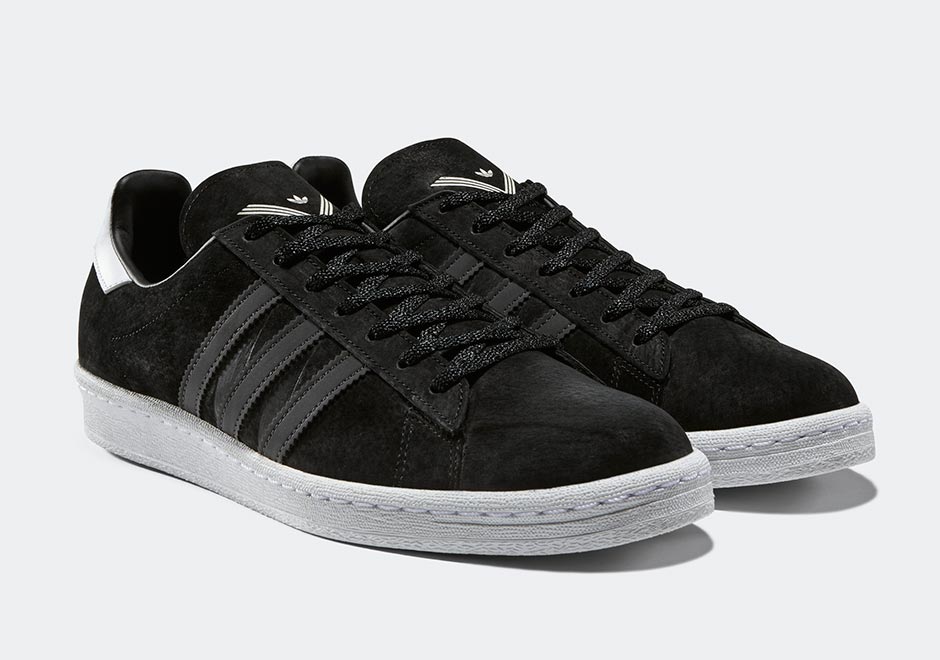 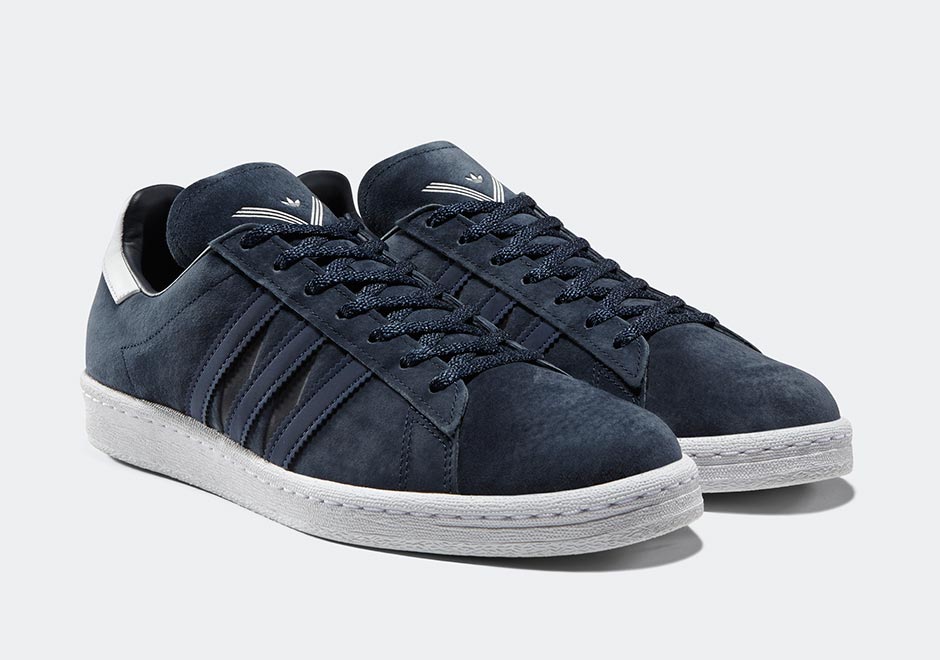 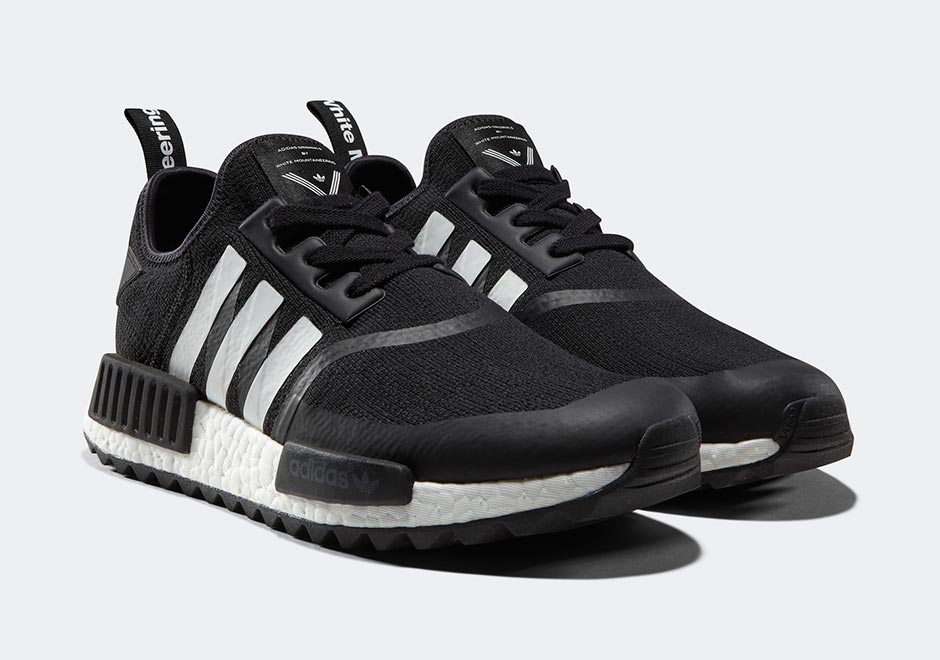 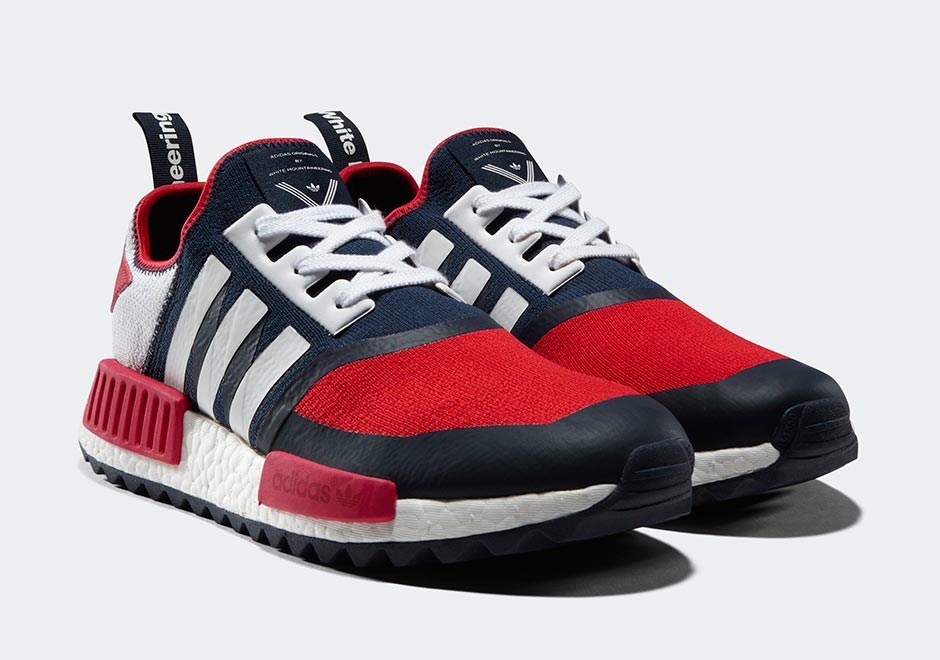 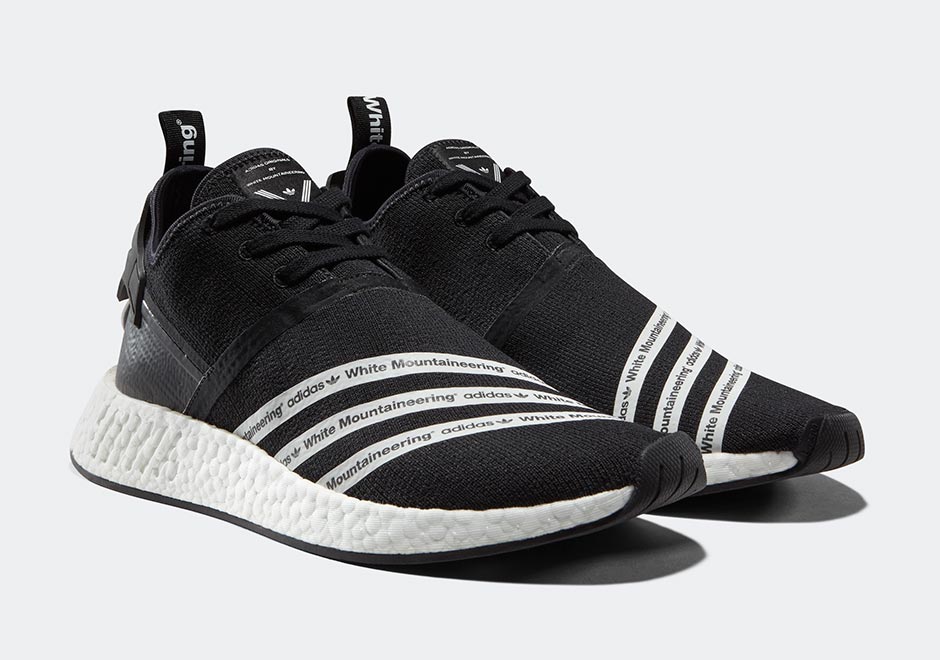 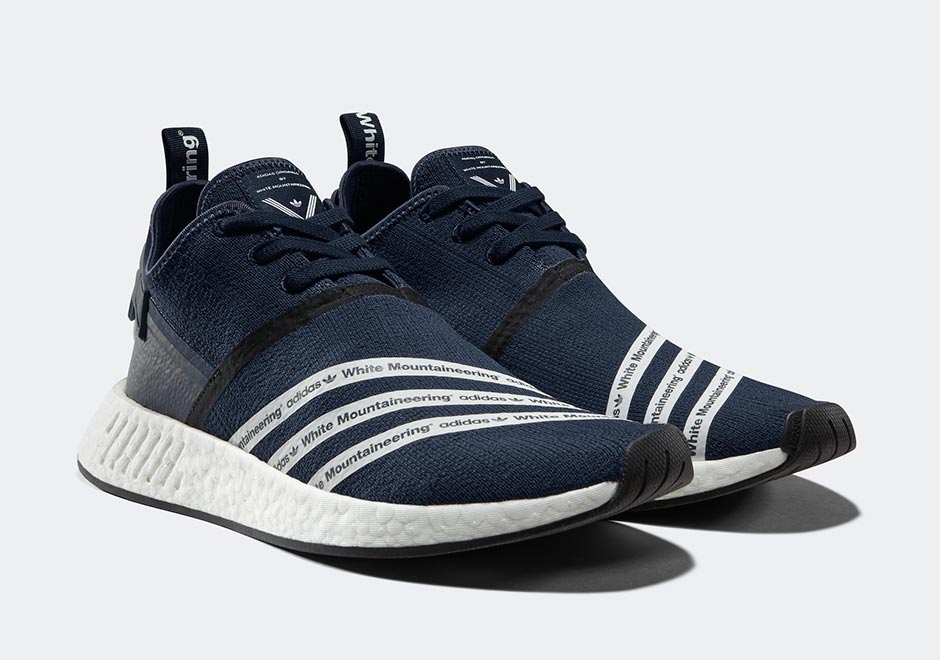 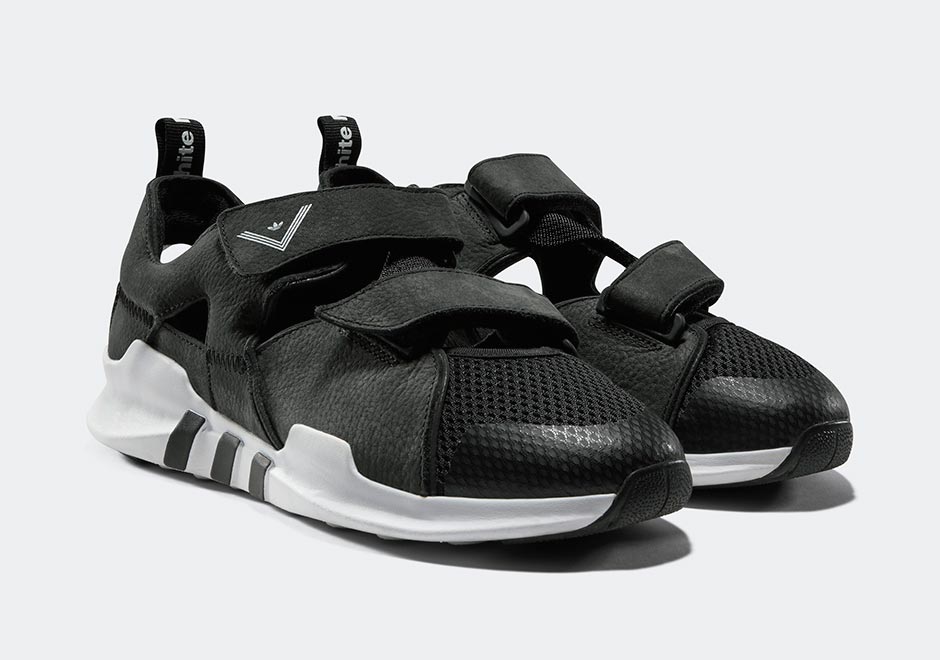 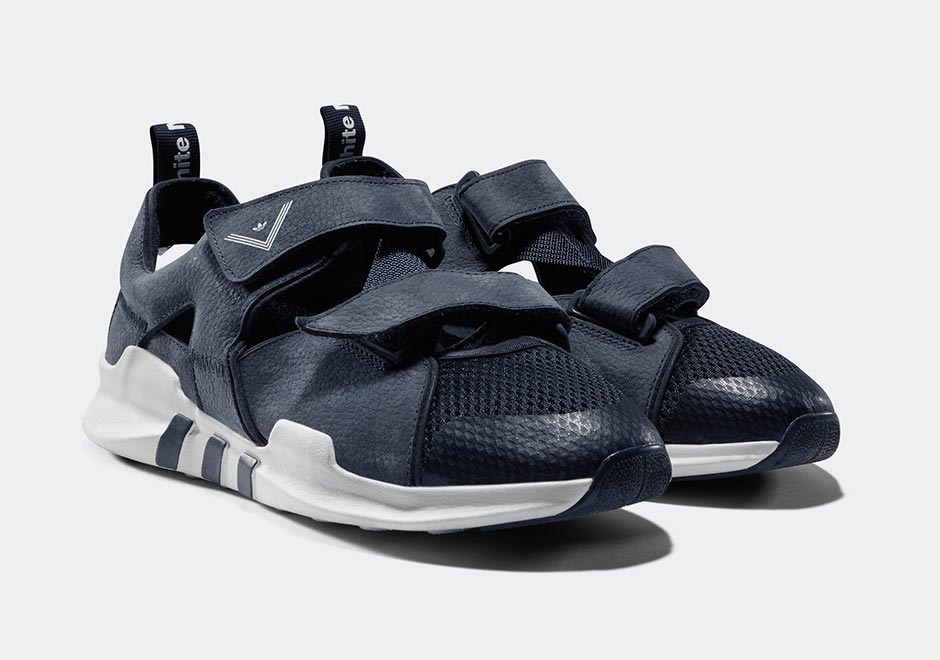 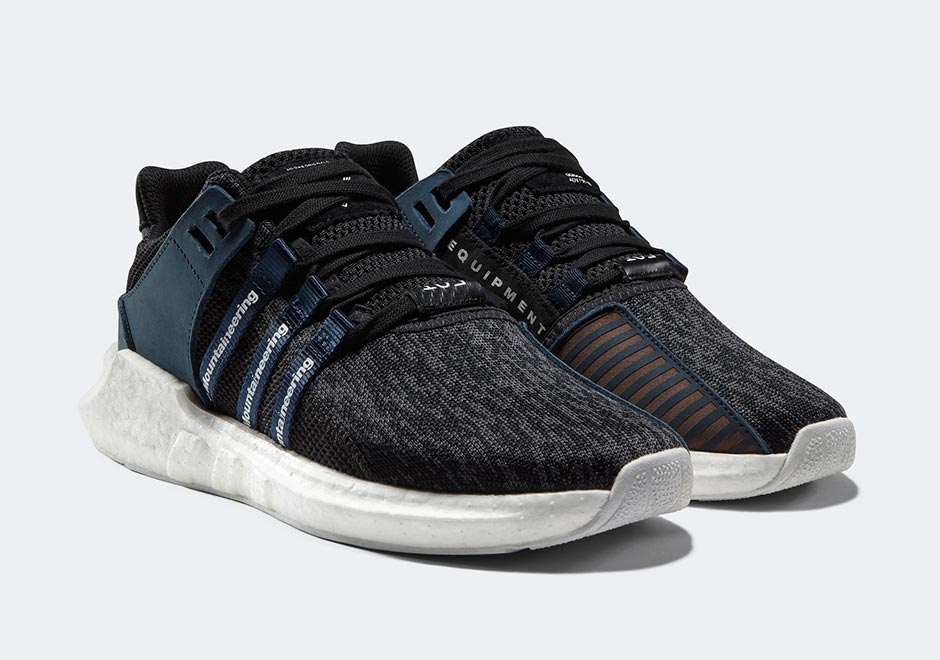