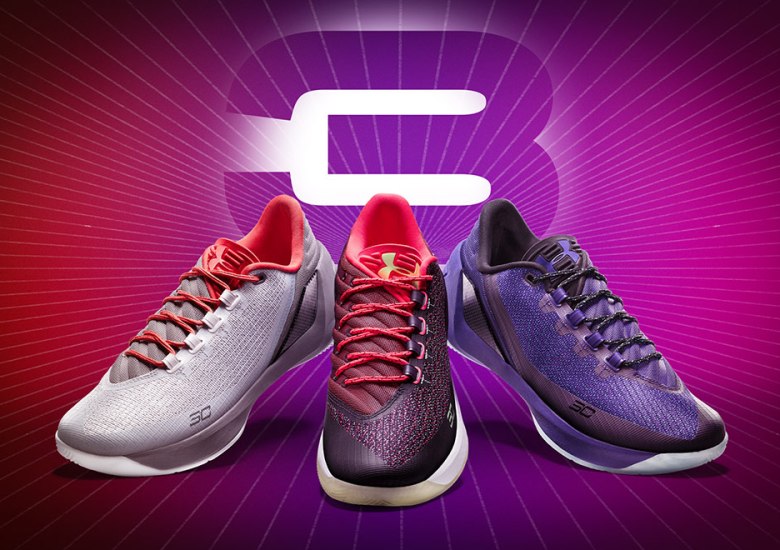 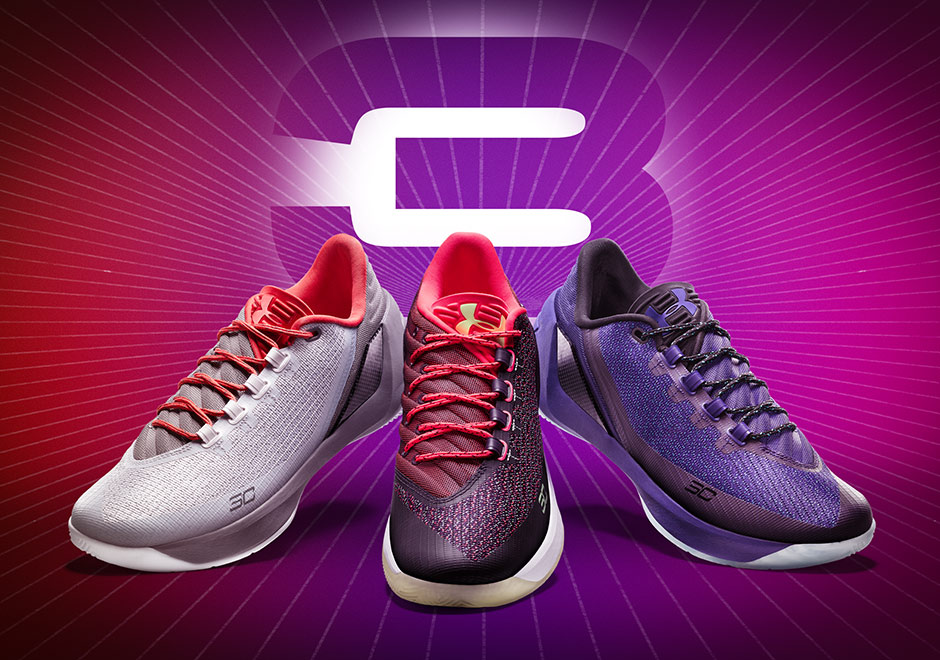 Just in time for this year’s NBA All-Star Weekend where Steph Curry will once again be showcasing his elite-level talent, Under Armour drops a four colorway set of his third signature model. The collection is headlined by the Curry 3 “Brass Band”, which Steph will wear Sunday during the game. The colorway takes inspiration from the host city of New Orleans, specifically the jazz and second-line marching bands the Big Easy is known for.

Along with the brass-accented Curry 3 Mid, the Curry 3 Low debuts in its first three colorways, nicknamed “122”, “Dark Horse”, and “Full Circle”. In shades of grey and red, the “122” version references Steph’s college days at Davidson, where he made a name for himself by shattering the NCAA’s freshman 3-pointer record by dropping 122 treys. In a Charlotte Hornets color scheme of purple and teal, the “Dark Horse” colorway pays homage to his father Dell Curry, who helped young Steph become the deadly shooter he is today. Finally, the “Full Circle” colorway in a blend of bright red, dark purple, and lime green represents how Steph has come full circle from his first NBA All-Star appearance in 2014 in New Orleans to his second trip to the Big Easy this year—now with two MVP awards and a Championship. 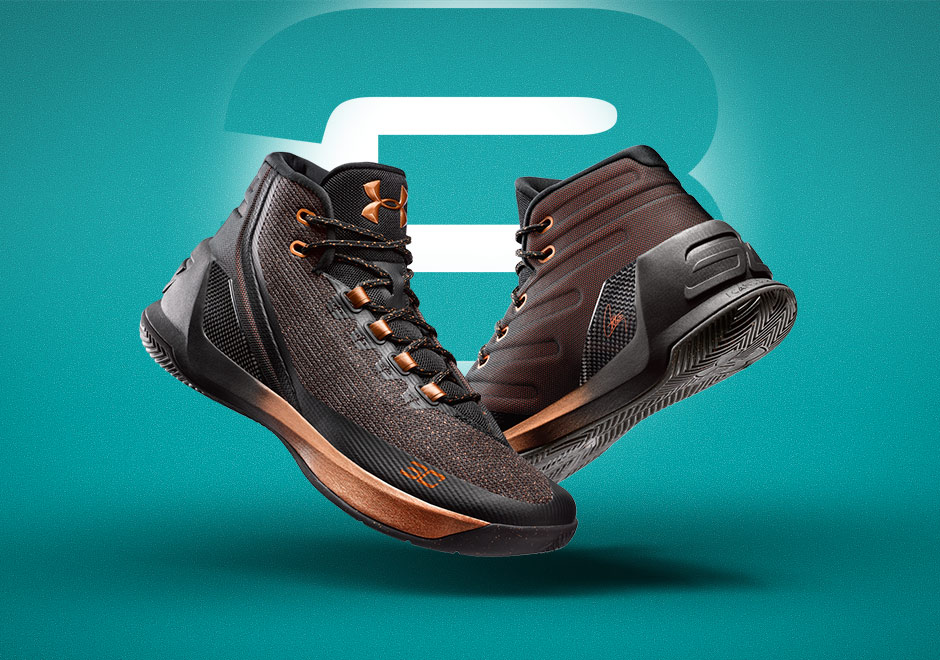 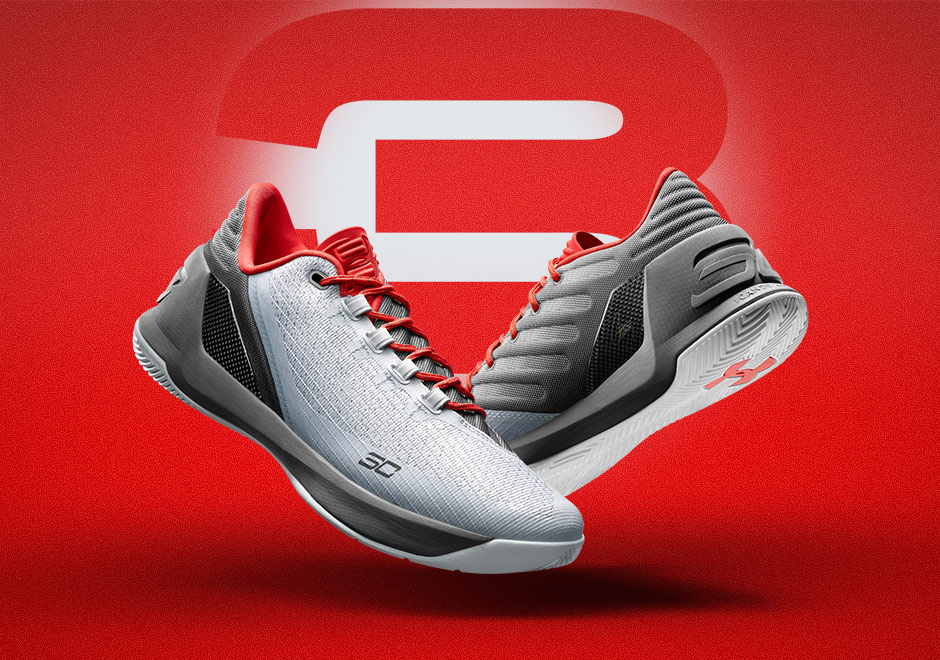 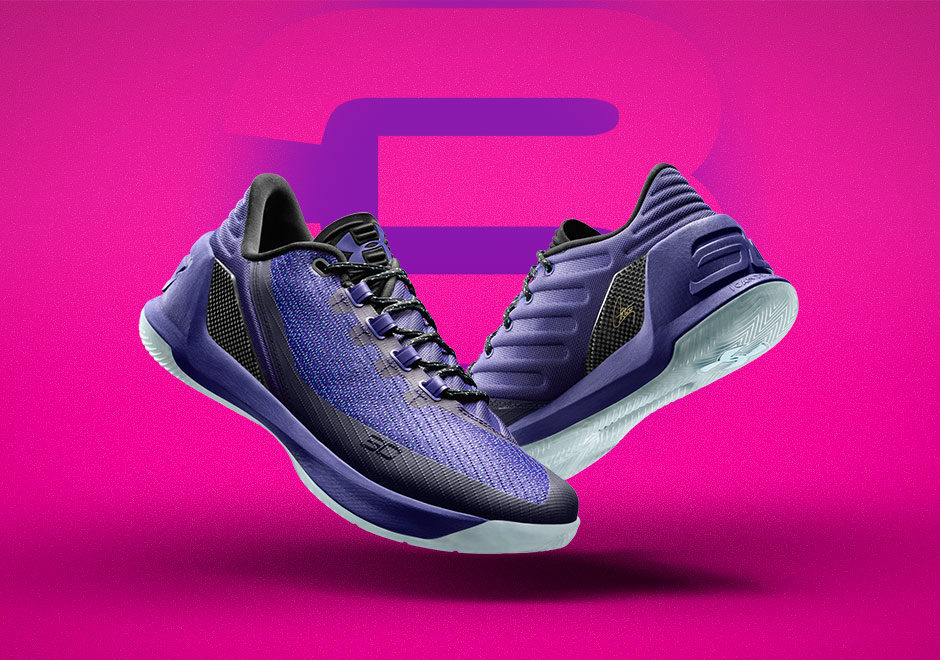 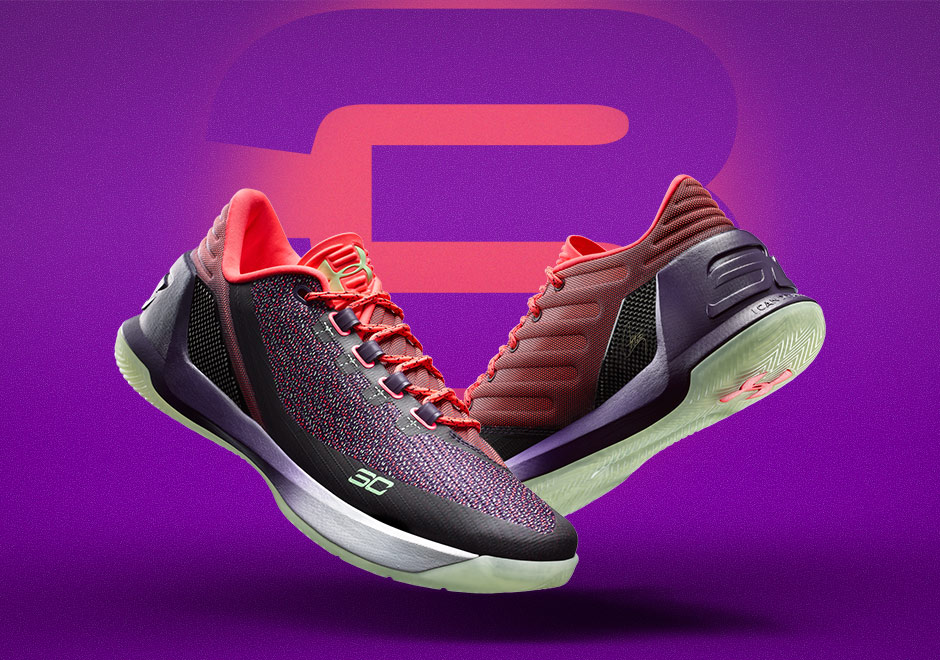