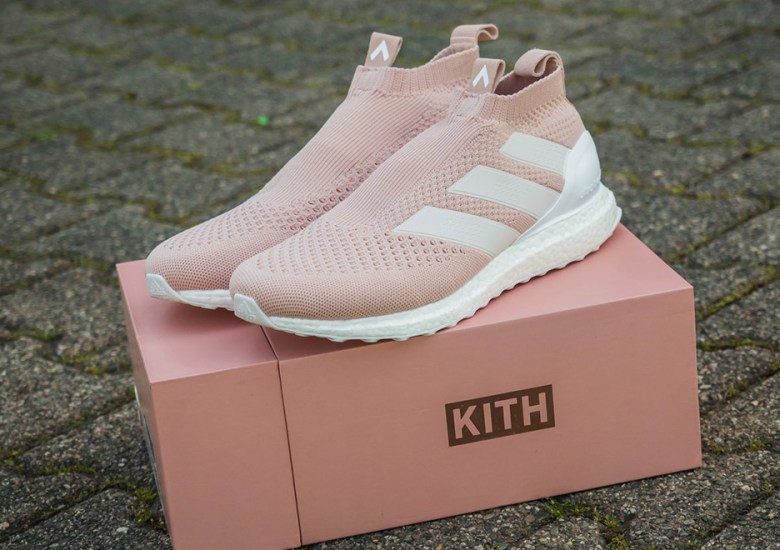 The KITH x adidas ACE16+ Ultra Boost Releases In May 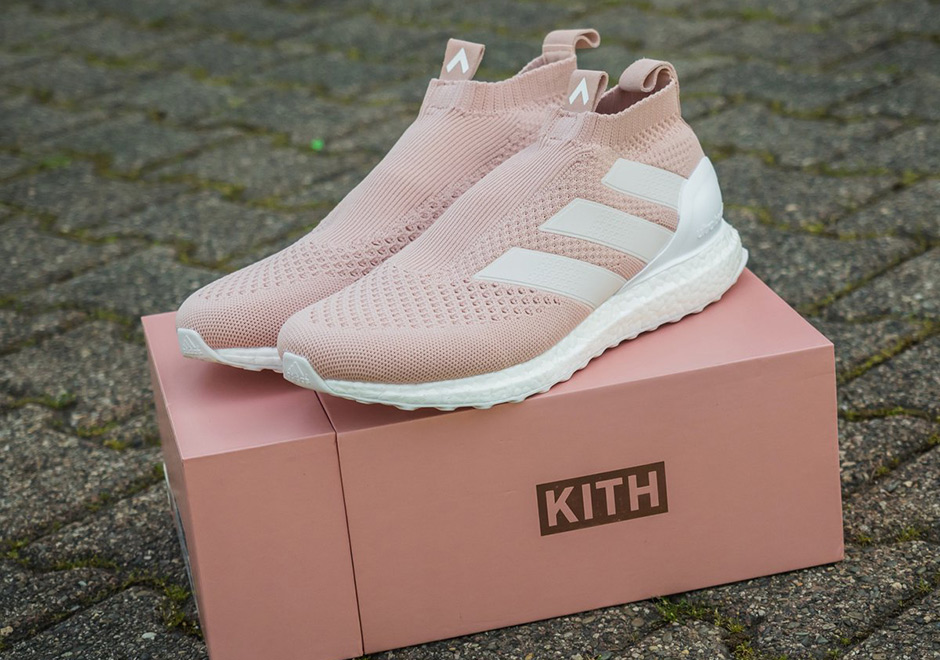 Update: An alternate version with a grey heel has been spotted that won’t release to the public. According to Yeezy Mafia, this pair has been pushed back until June 2nd, 2017.

Yeezy Mafia isn’t just breaking release info regarding Kanye’s coveted adidas Originals line. Today we get word that the coming KITH x adidas ACE16+ Ultra Boost will be headed to retailers on May 19th from the Twitter release date king himself, and that news comes with some additional updates: the pink Primeknit offering will be extremely limited with less than 500 pairs releasing worldwide. The KITH adidas ACE16+ Ultra Boost features a soccer-inspired construction with bold three stripe branding on the side as a pastel pink shade is perfect for springtime. KITH updates the lifestyle model with additional suede on the heel tabs with co-branding while a white heel cage matches the full-length Boost. Check out more detailed images below and head over to our always-updated Release Dates for more coming attractions from the three stripes. 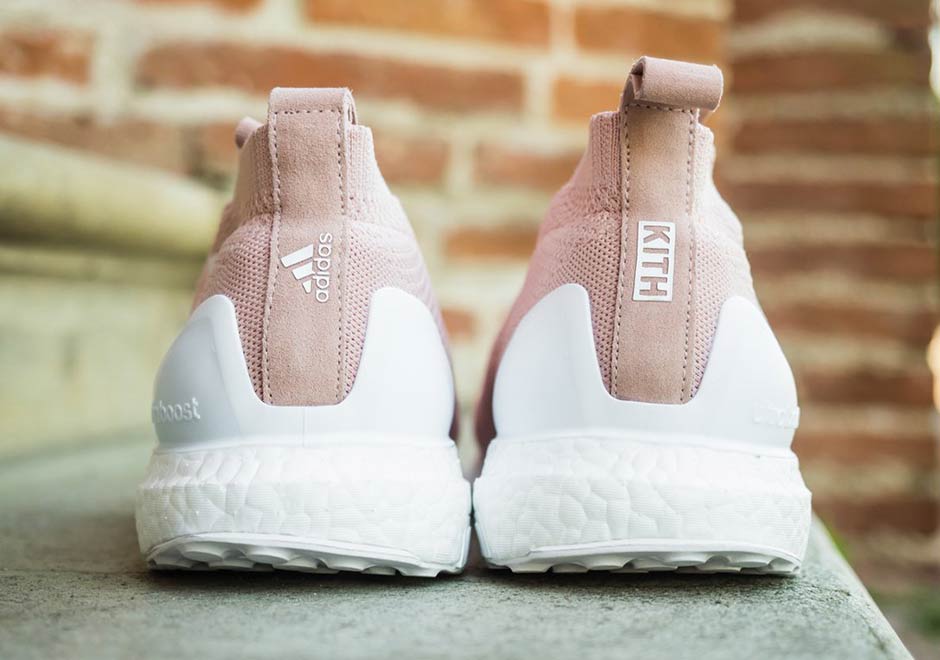 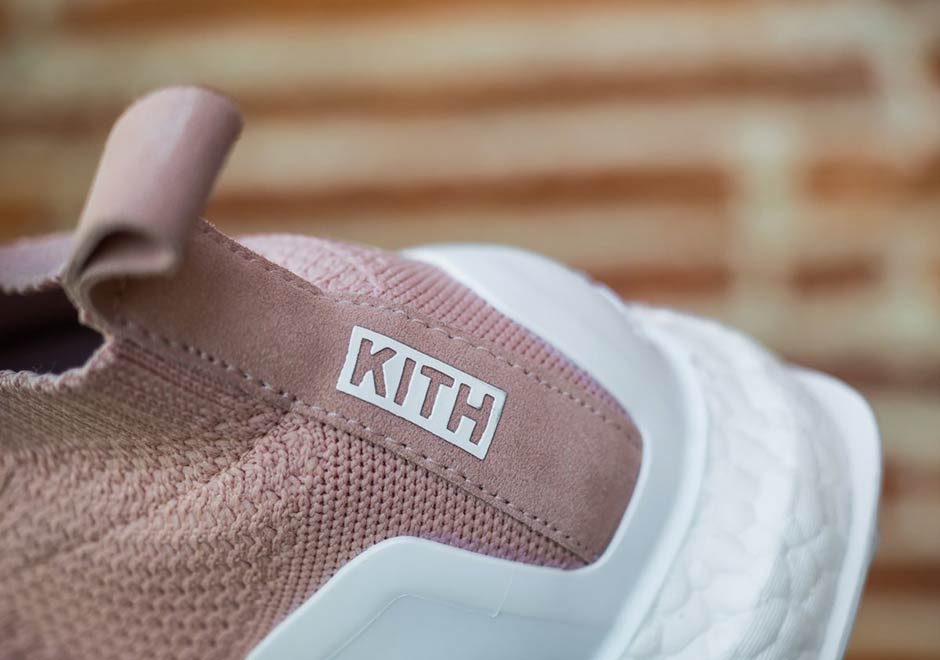 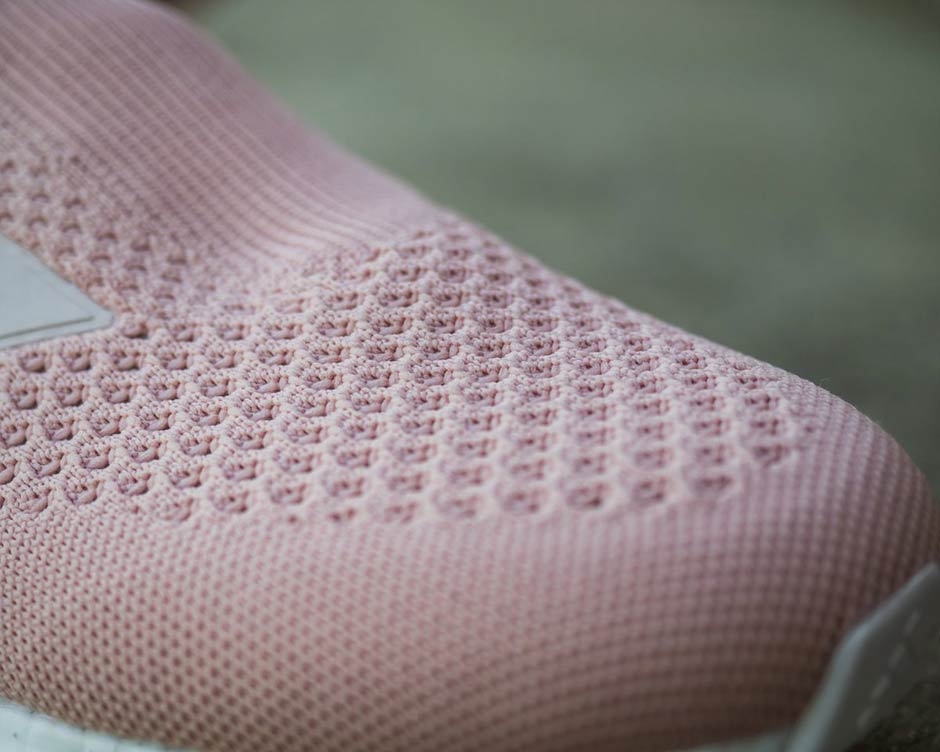