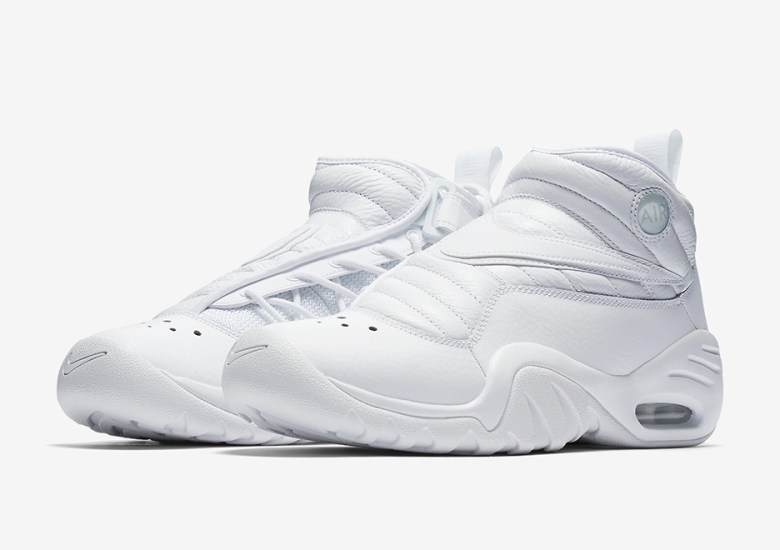 The Nike Air Shake NDestrukt Is Releasing In “Triple White” 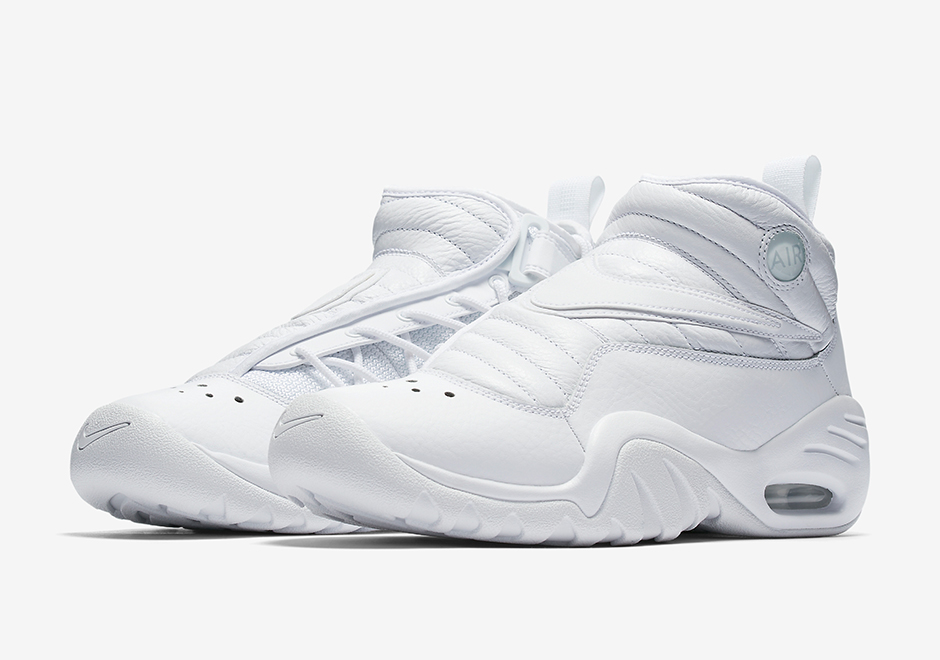 Nike is revamping the classically weird Nike Air Shake NDestrukt in more colors than Dennis Rodman’s actual dyed hair back during his prime in the 90s. The NDestrukt is a cult-favorite of those who remember Nike Basketball trying to capture a player’s unique personality through head-turning silhouette constructions. They did just that with The Glove for Gary Payton and successfully consigned Rodman’s all-out hustle and straight up weirdness with the asymmetrical lacing system and tumbled leather worm-like shroud overlay. With all of the Uptempo models getting Triple White overhauls later this month, it shouldn’t come as too much of a surprise that the Nike Air Shake NDestrukt Triple White will release around the same time. There’s no word yet on an official Release Date but stay tuned for more updates right here on Sneaker News. 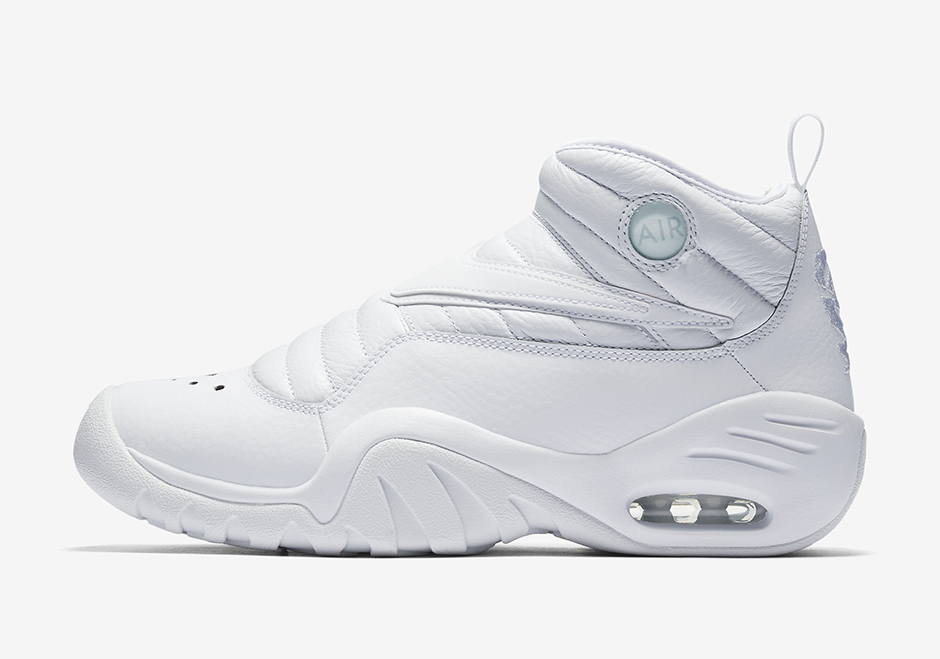 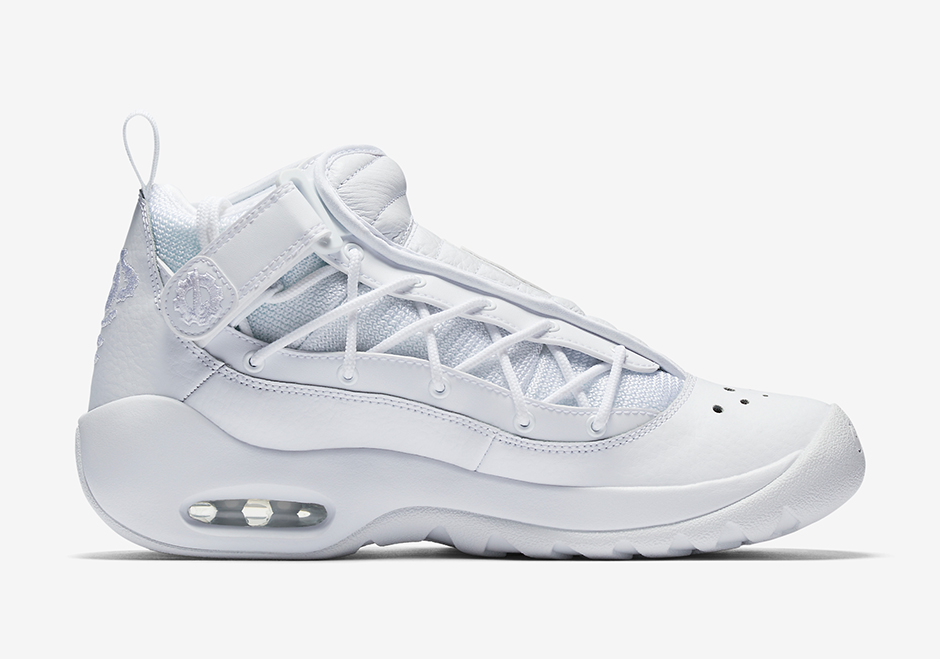 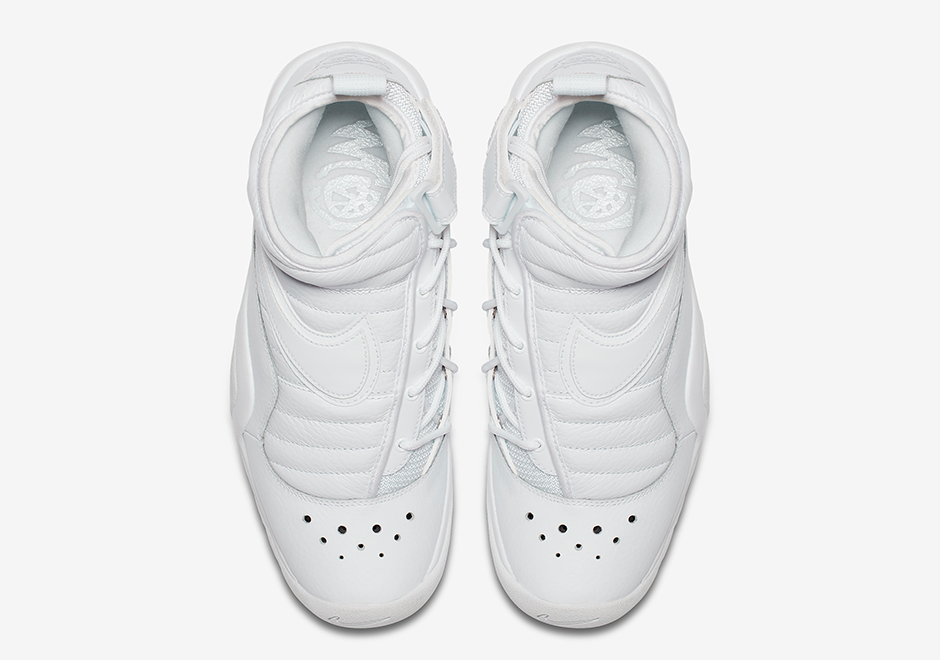 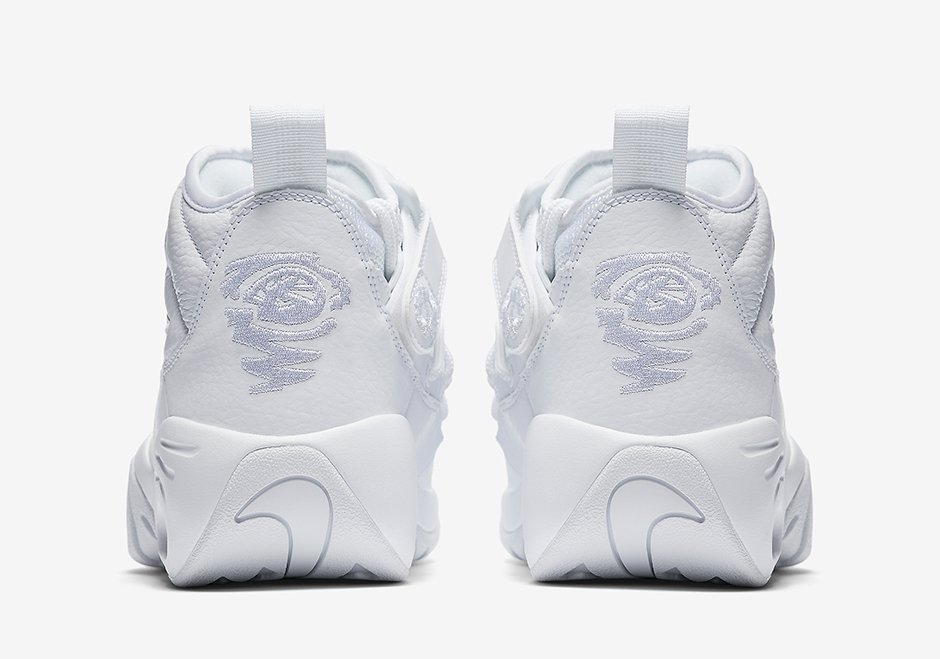 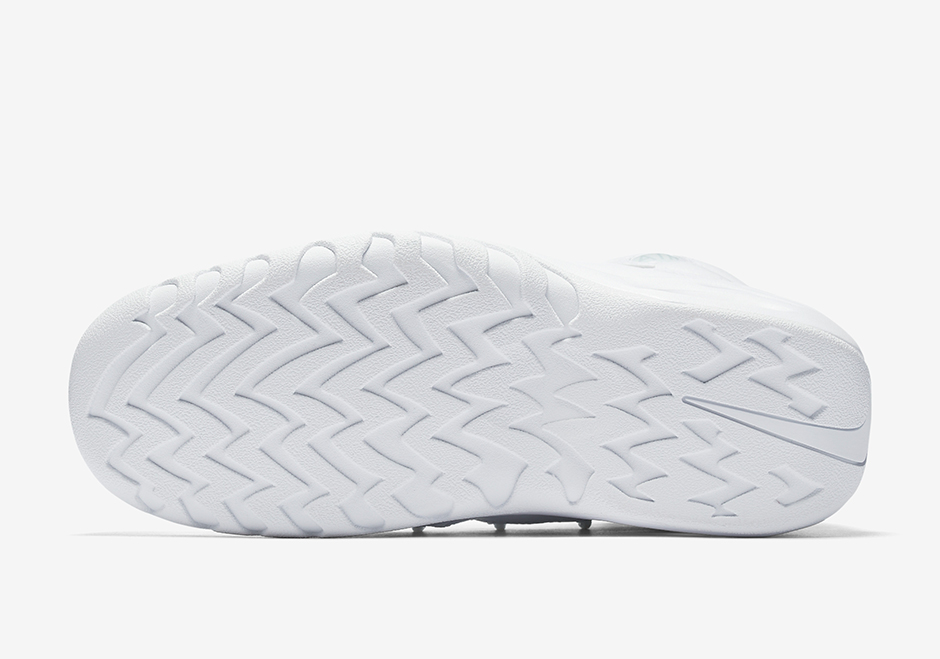