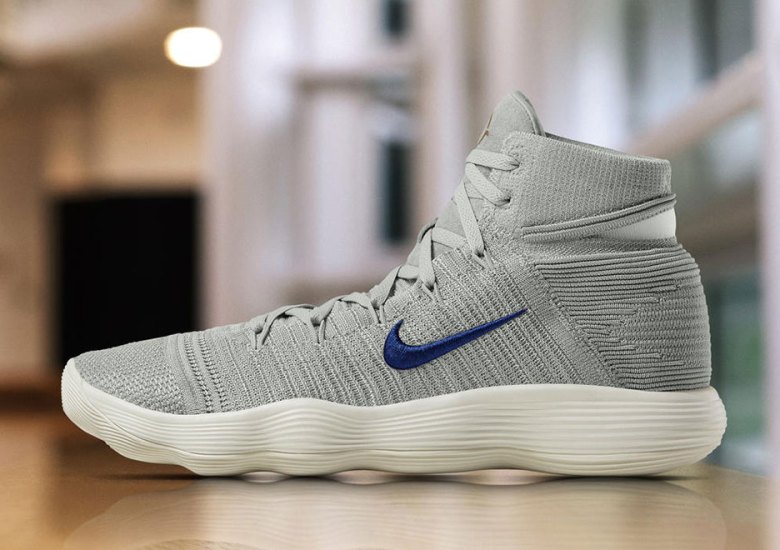 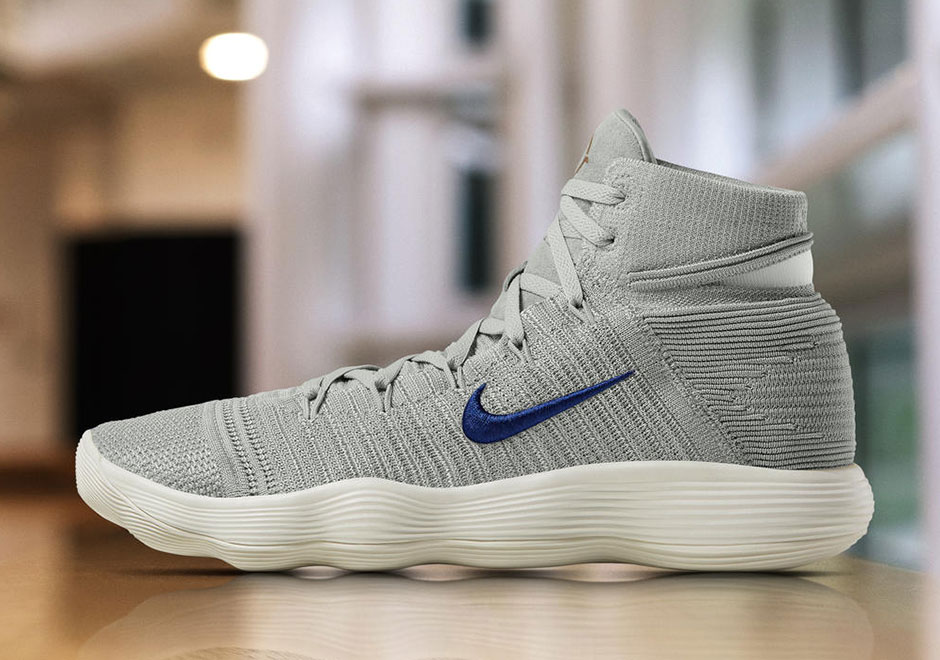 The 2017 NBA Finals might be the biggest showcase of Nike basketball footwear in the history of the game. Four key signature models may be in play here as the LeBron Soldier 11, LeBron 14, KD 10, and Kyrie 3 will all hit the hardwood in special PE colorways fit for the stage, but what can’t go by unnoticed is the Nike React Hyperdunk 2017 Flyknit. Draymond Green, now the unofficial face of the Hyperdunk, will sport the latest in the iteration of this shoe throughout the seven-game series, beginning with this grey/royal colorway seen here.

Given Nike’s selections of Hyperdunk representatives in the past, could Draymond be Nike’s next signature athlete, or will he begin to play a much larger role for Nike Basketball? Here’s what Draymond had to say about carrying the Hyperdunk torch:

“To be the first to wear the latest Hyperdunk means the world to me, we’re talking about Nike Basketball here, the biggest athletes in the world and being the first one to actually try this new technology is amazing. Mom, I made it. When you’re talking about Nike, you’re talking things that last for decades,” says Green. “This shoe is lightweight, it has a resilience in it. It has the bounce so it keeps me sprinting and moving around just like I want to.” 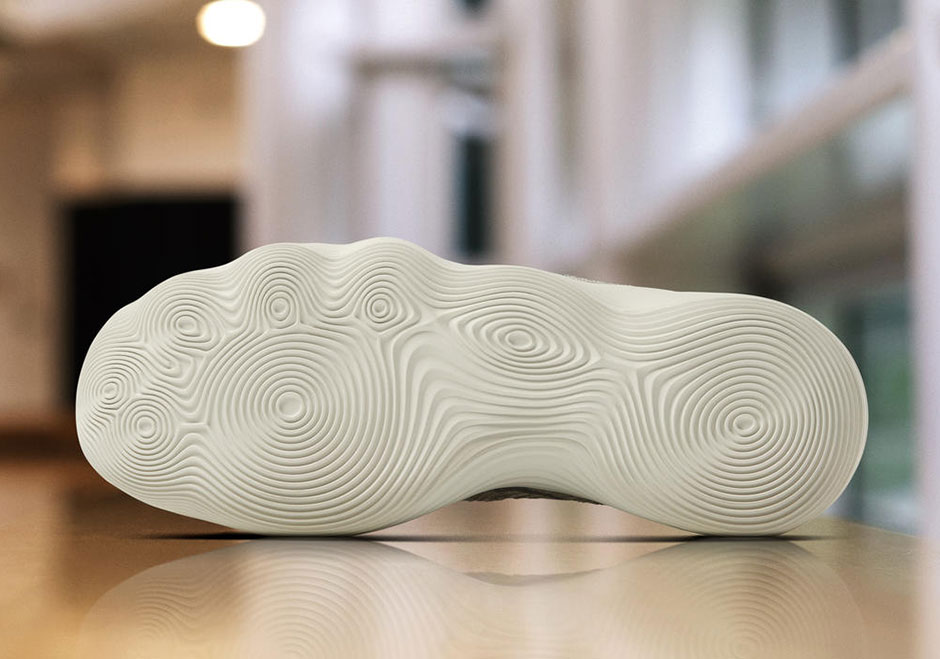 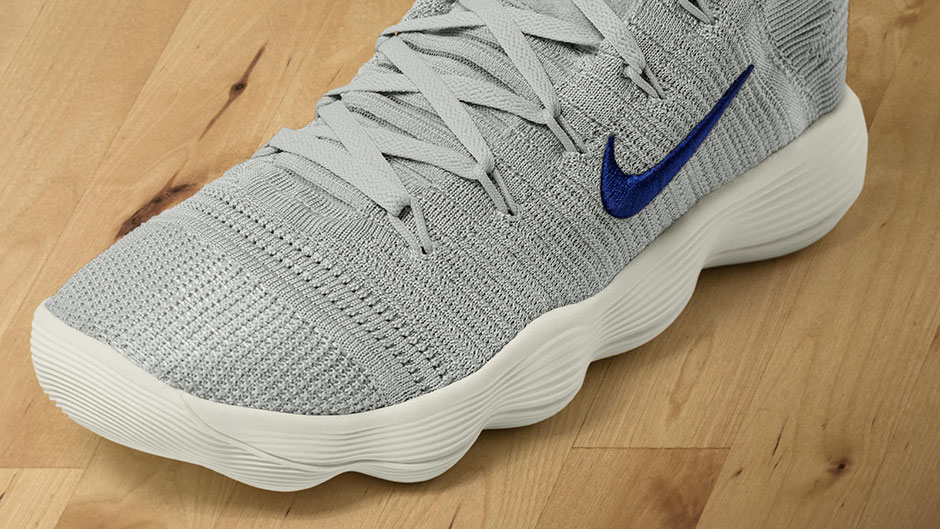