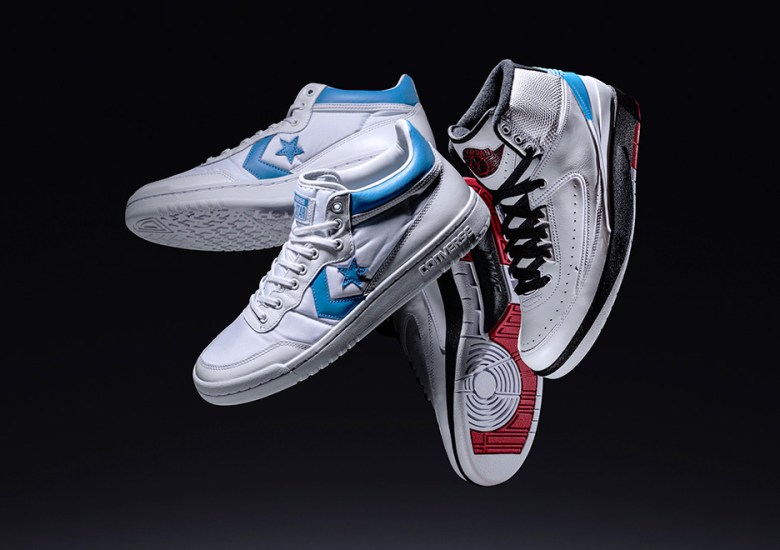 Jordan And Converse Team Up For First-Ever Collaborative Pack Release 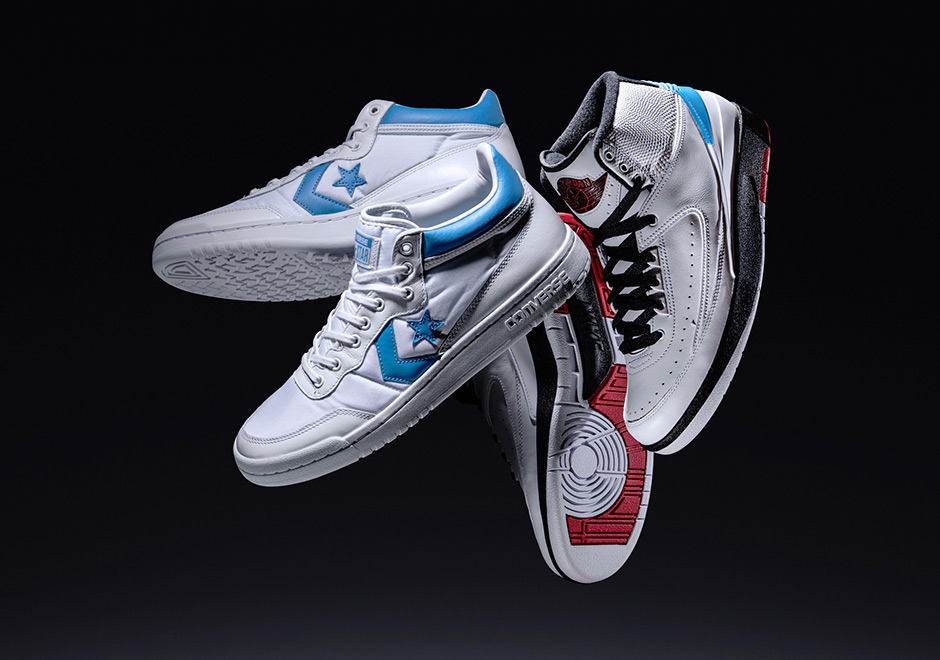 There are a few incorrect details and questions left unanswered so far about this upcoming pairing of the Converse Fast Break Low and Air Jordan 2 celebrating the early days of Michael Jordan’s career, but at least nobody can argue that they certainly do look nice together. First of all, the date on the back of the Air Jordan 2 is wrong: Michael Jordan wore this special PE version of the shoe with a Carolina Blue heel tab for an alumni game on Sept. 6, 1986, not a second alumni game against UCLA on the date listed. Second, the Fastbreak Low was the last Converse shoe worn by Jordan before going pro—but with Team USA at the 1984 Olympics in a white a navy colorway, not in college with Carolina blue accents.

While a few details are inaccurate to history, they are indeed two silhouettes Michael Jordan wore early on his his career, like the inside of the premium double-box that they are packaged in states. The most hardcore Air Jordan purists and historians may be a bit confused, but we don’t foresee that affecting sales of the impressive set. Get another look here, and expect the pack to release on June 28th in limited quantities for $300. 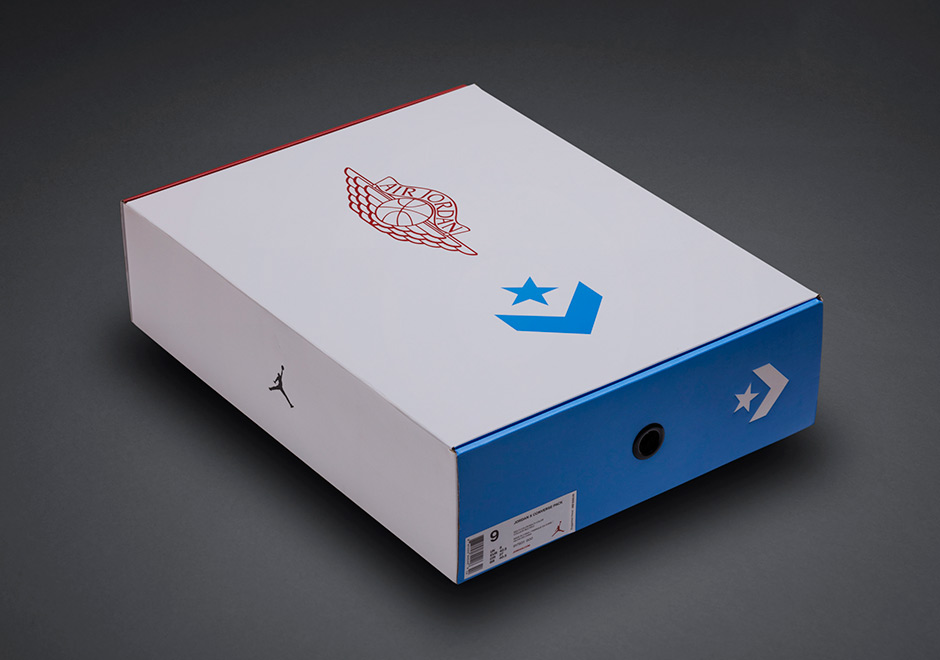 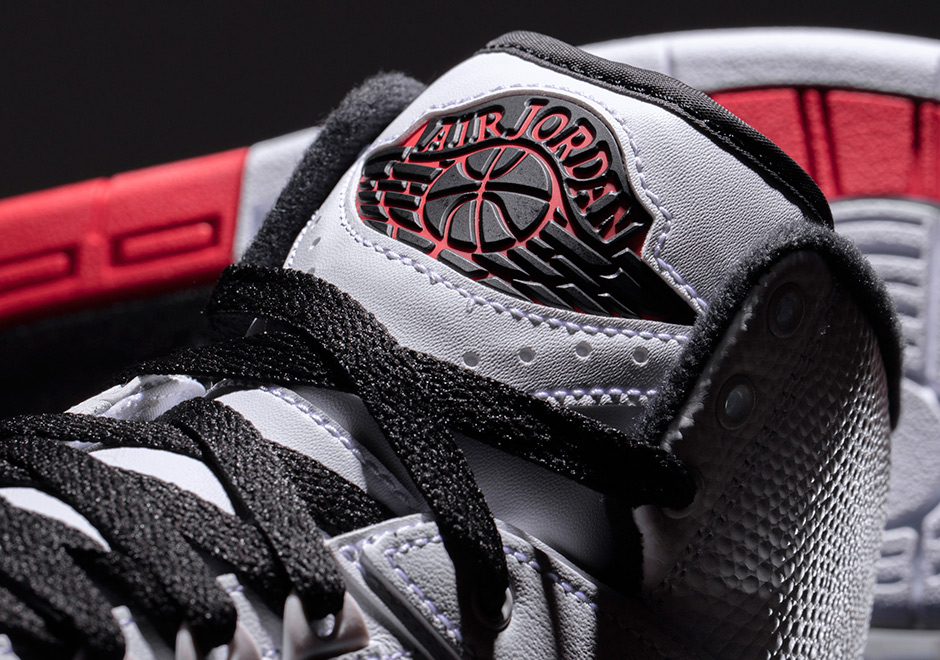 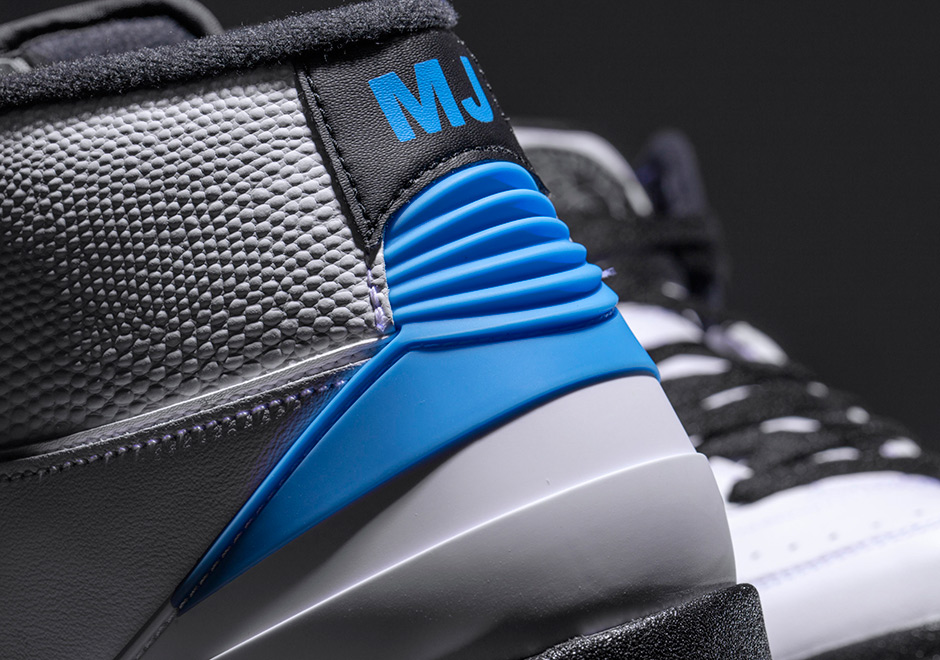 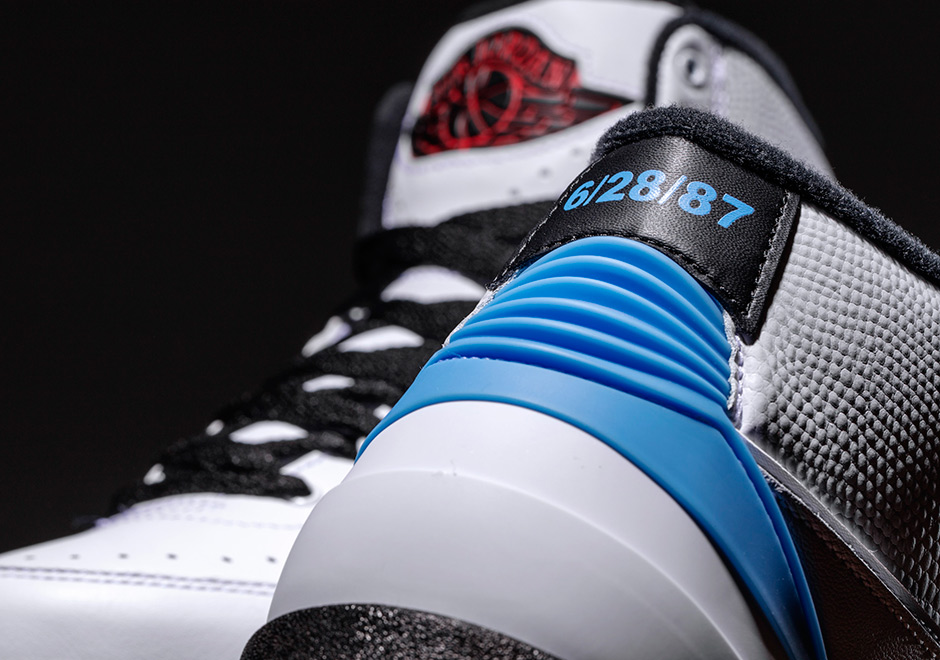 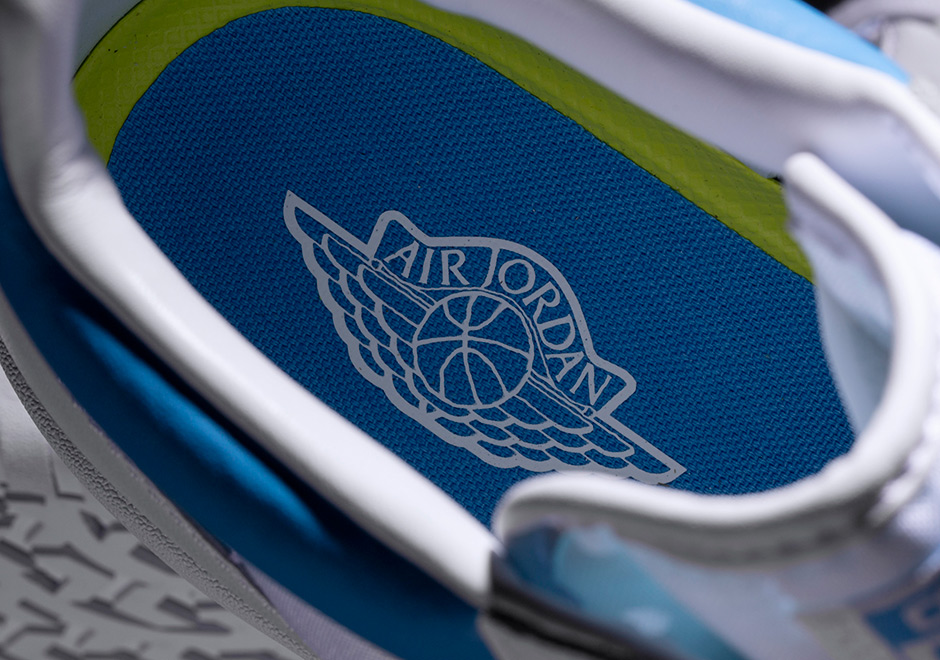 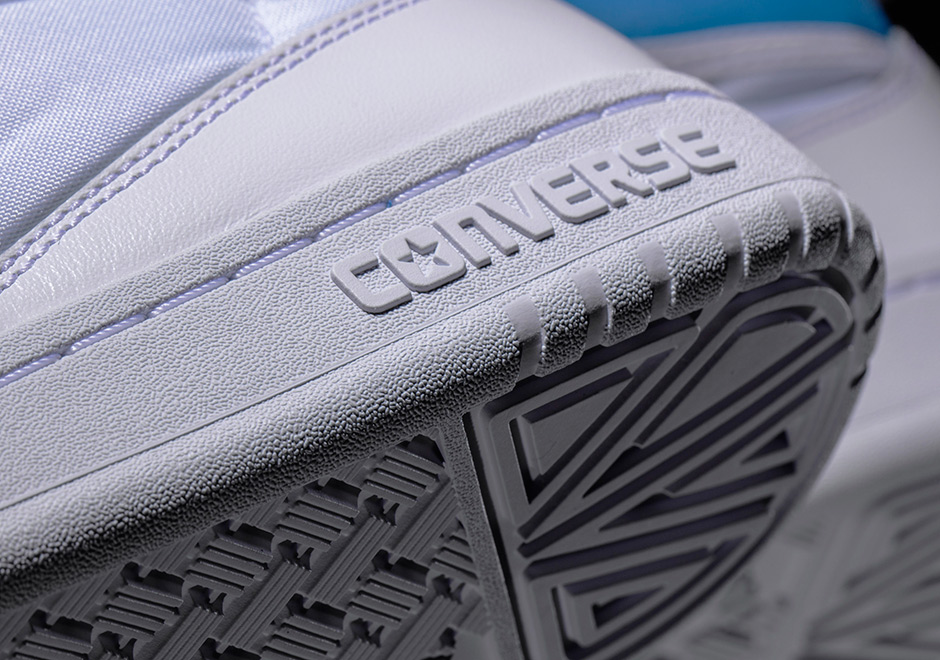 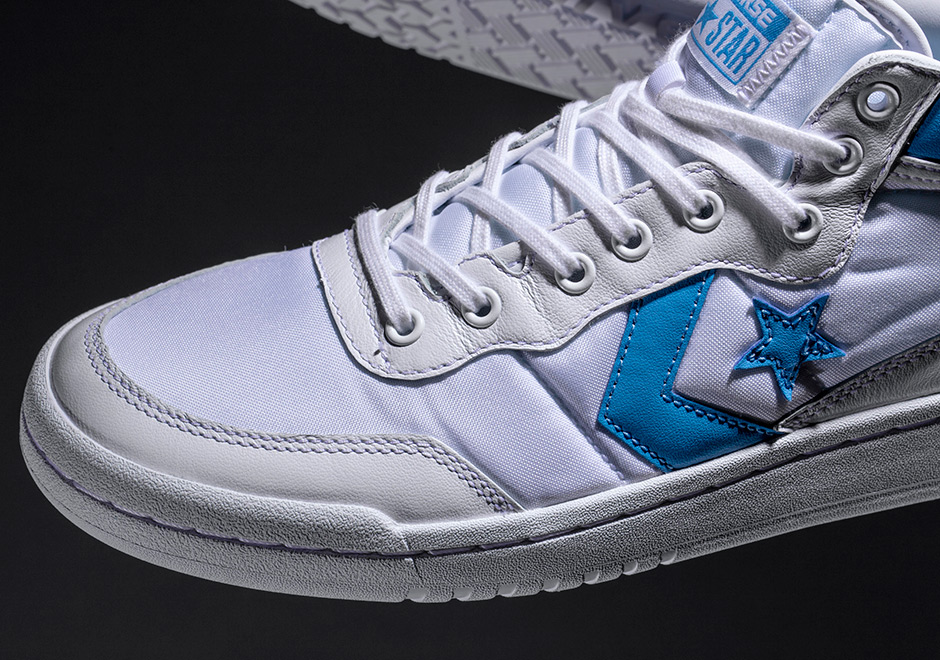