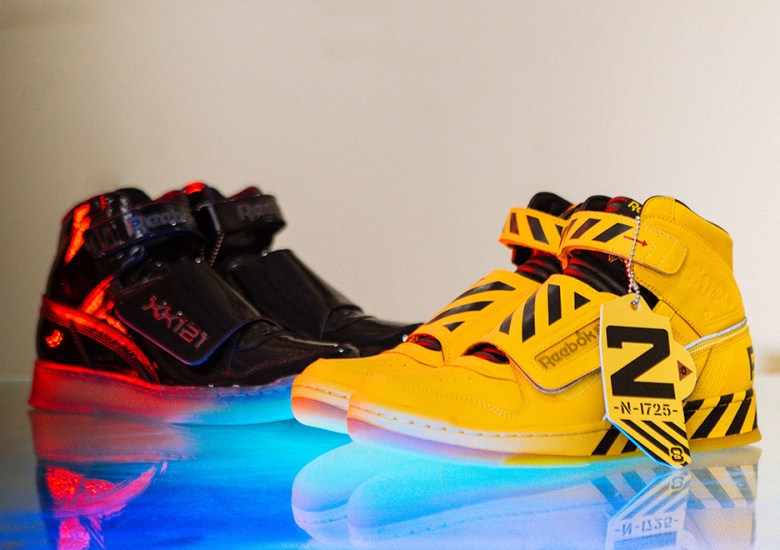 Where To Buy The Reebok Alien Stomper “Final Battle” Pack 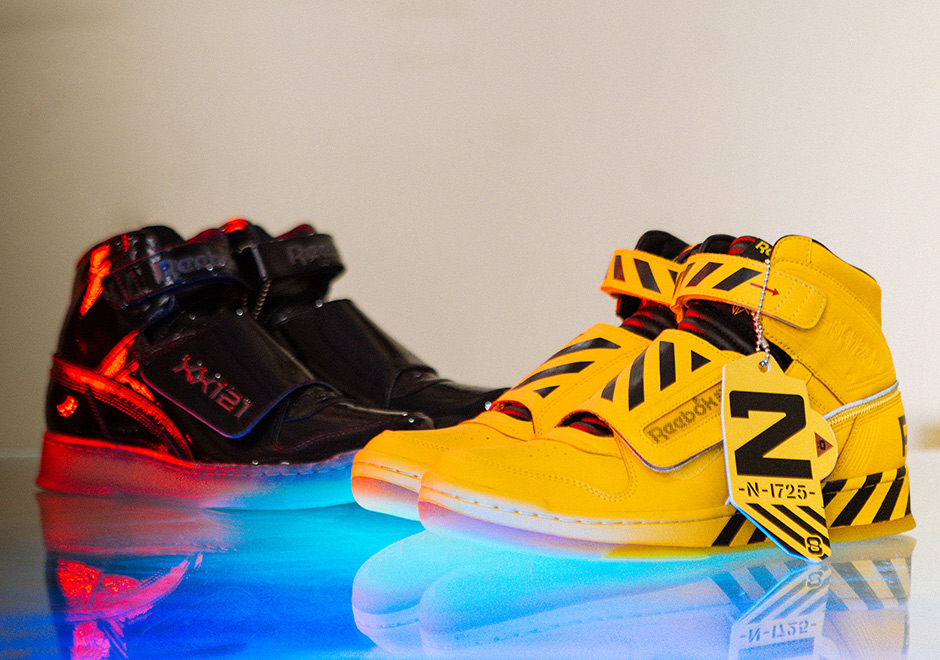 On April 26th, Reebok celebrated the epic “Alien Day” with the unveiling of the Alien Stomper “Final Battle” Pack – a two-pair set rife with details that should have any fanatic of the film franchise hyped. After the celebrated debut, Reebok is ready to officially release its most ambitious release yet.

The Reebok Alien Stomper “Final Battle” Pack will first release on Monday, July 17th exclusively at the Reebok FitHub in Union Square; just 50 units will be sold and custom Alien-inspired pins will be gifted with a purchase, and seven different limited-edition t-shirts inspired by the shoes will be available for purchase. On Tuesday, July 18th the Final Battle Pack will release on Reebok.com (12 PM EST) and Reebok Certified Network and other select retailers. 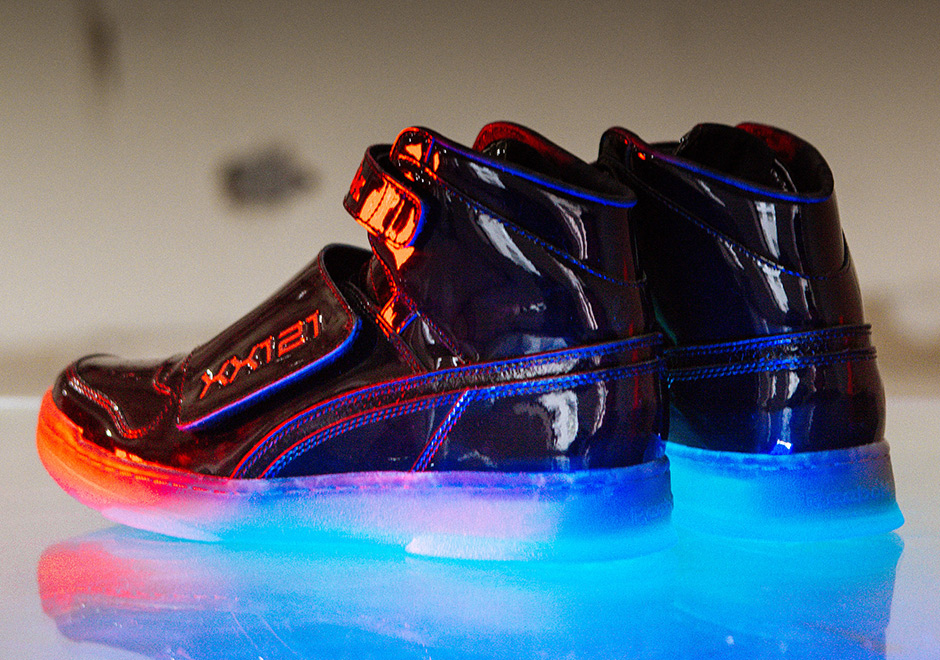 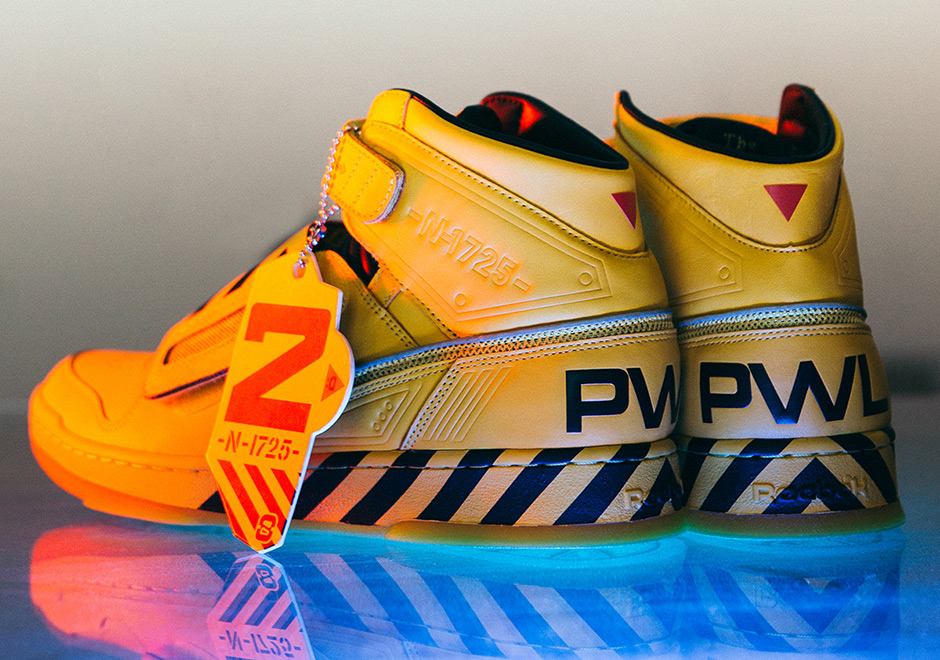