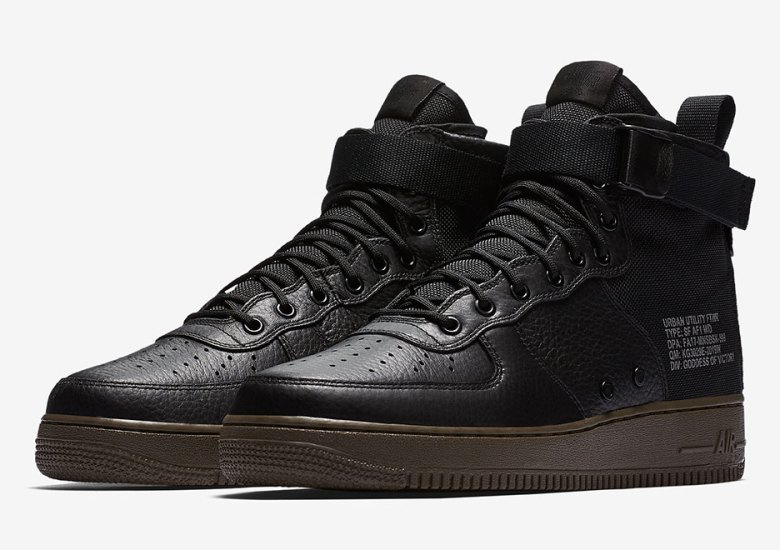 The Nike SF-AF1 Mid “Hazel” Is Releasing Soon In Asia 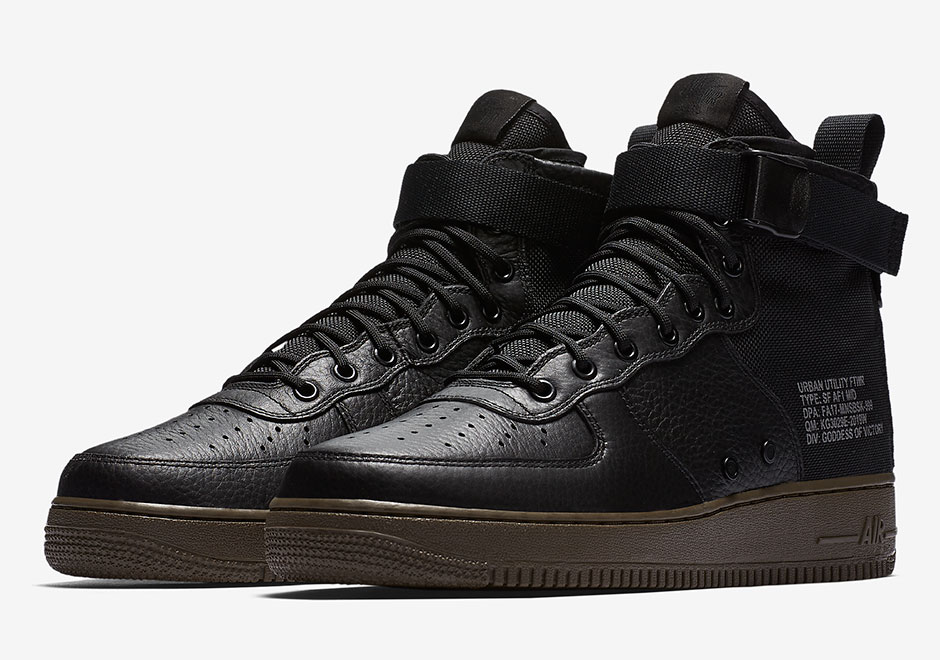 The Nike SF-AF1 Mid has been one of Nike Sportswear’s most popular models thanks to the militaristic design cues straight from the mind of Ben Kirschner. After the popular high iteration kept the Swoosh branding intact, we’ve seen the Nike SF-AF1 Mid move toward a brandless aesthetic with military-inspired product numbers featured on the weather resistant ballistic nylon. Today we get word that the next colorway, the Nike SF-AF1 Mid Hazel, will release on July 26th in Asian markets followed by U.S. availability at a later date.

The Nike SF-AF1 Mid Hazel features a similar color combination as the “Tiger Stripe” debut with premium tumbled leather, a double zippered backing, and a khaki brown shade known as Hazel on the traditional Air Force 1 outsole. Check out more detailed shots below and in related news, catch an on-feet look at the coming Nike SF-AF1 Mid “Mushroom”. 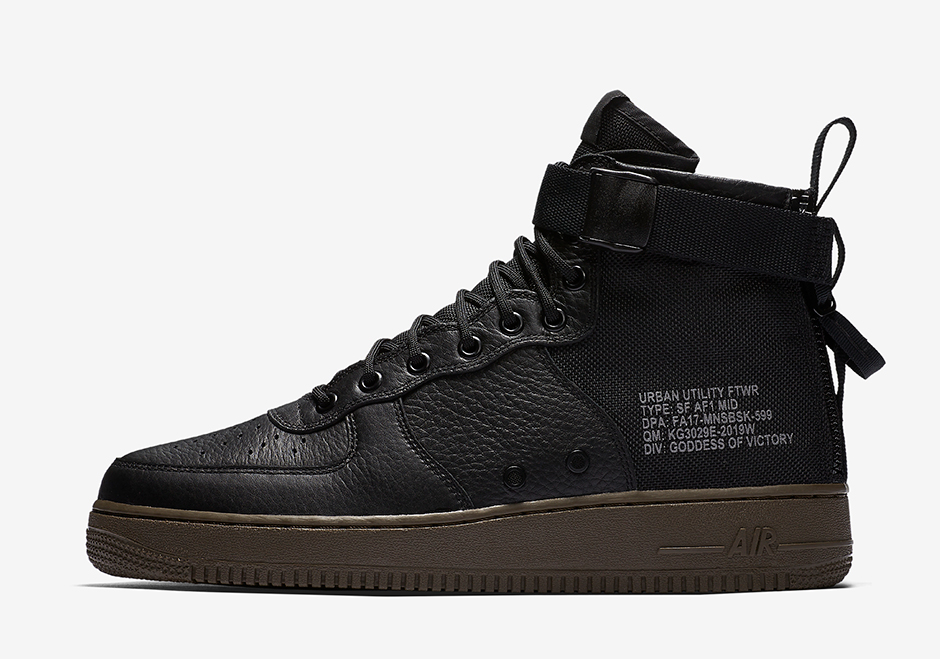 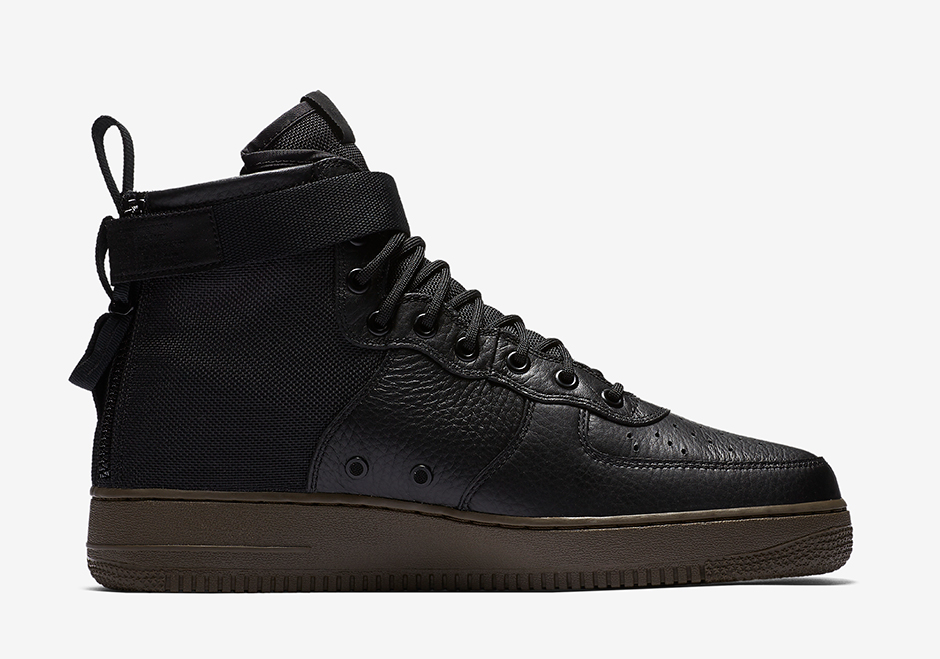 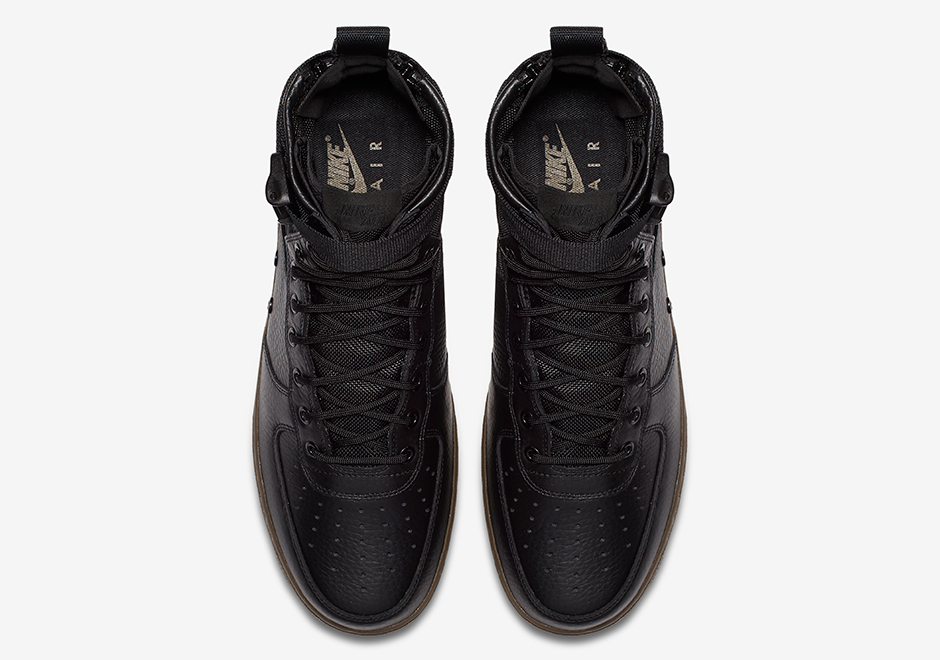 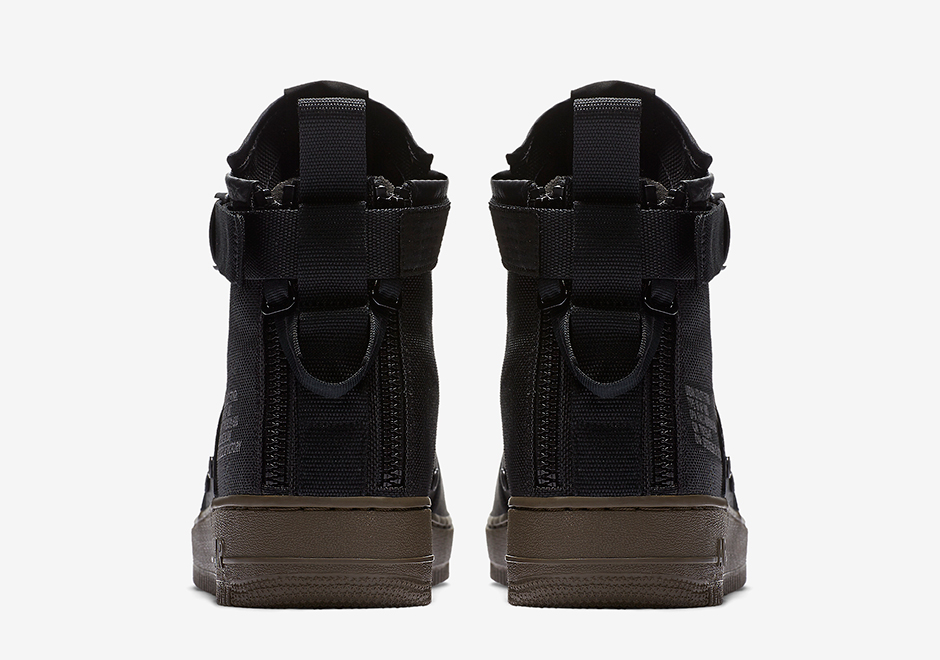 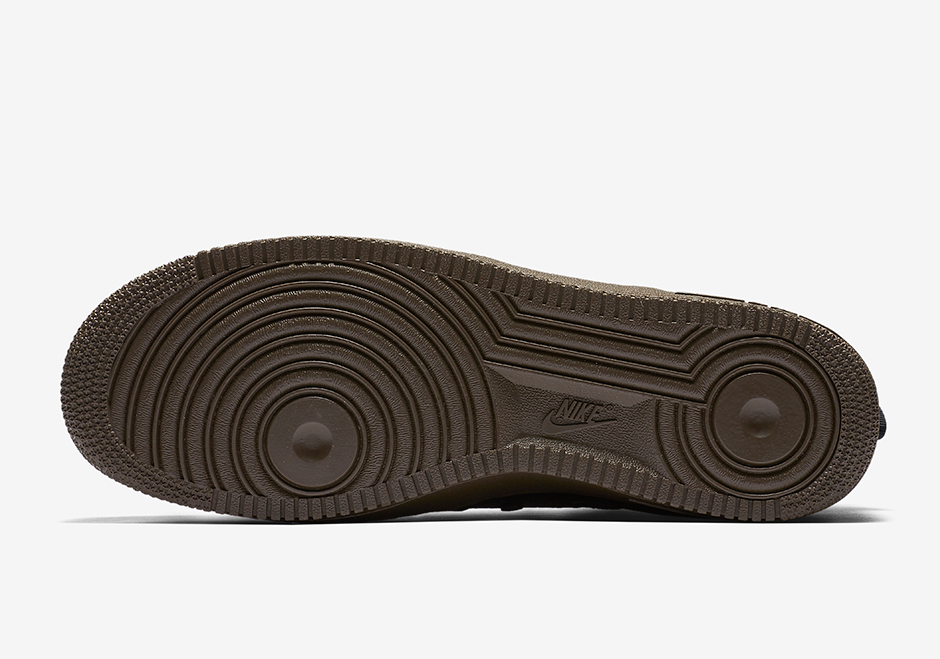 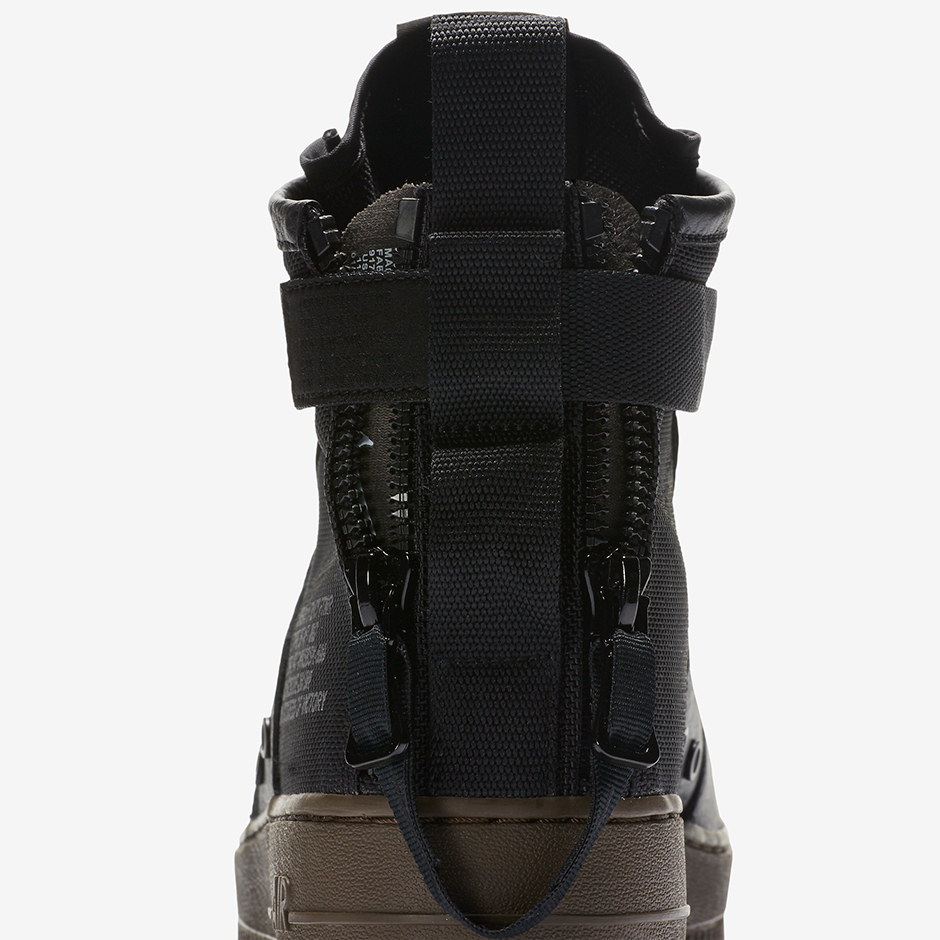