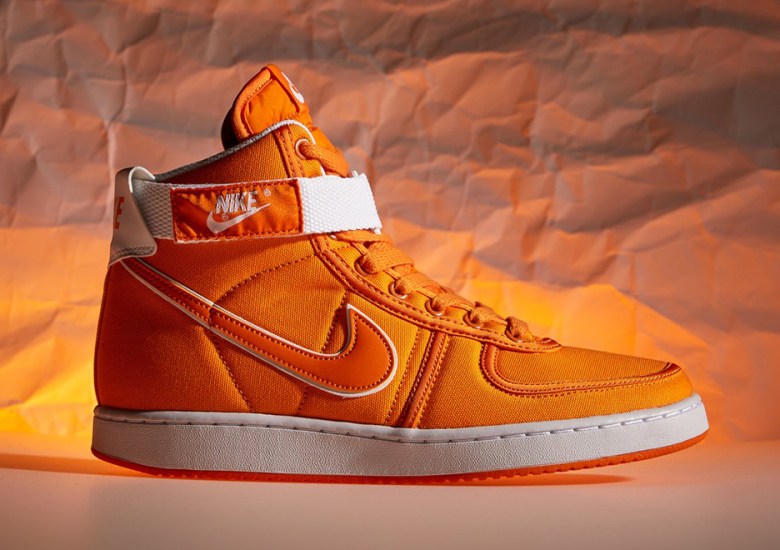 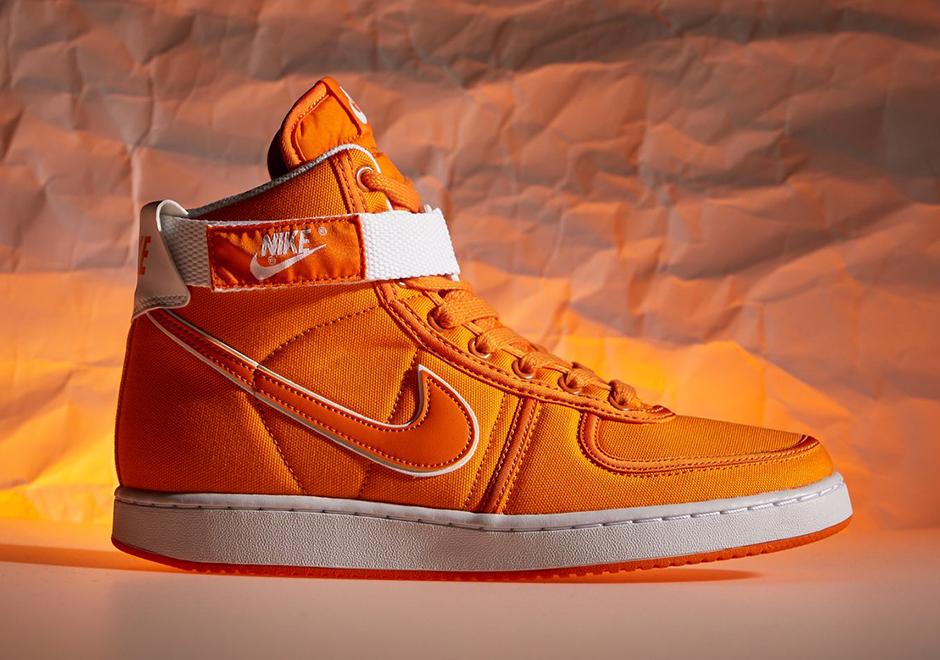 The Nike Vandal High just returned in its original “Silver” colorway, and now fans of the shoe have another original colorway to get excited about. And it’s not only Vandal fans that will be happy to see this version return, but fans of the Back to the Future movie franchise should be psyched, as well, because it’s the orange canvas color of the shoe worn by Doc Brown in Back to the Future Part 1.

Long requested by sneaker and movie nerds alike, the “Doc Brown” Vandal High is finally getting a retro, which was announced today by UK sneaker retailer END on Twitter for an October 21st launch date. Releasing shortly before Halloween, now you can accurately complete the Doc Brown costume you’ve always wanted. Get your first preview of the Doc Brown Vandal here, and stay tuned for further images and details on availability in the USA. 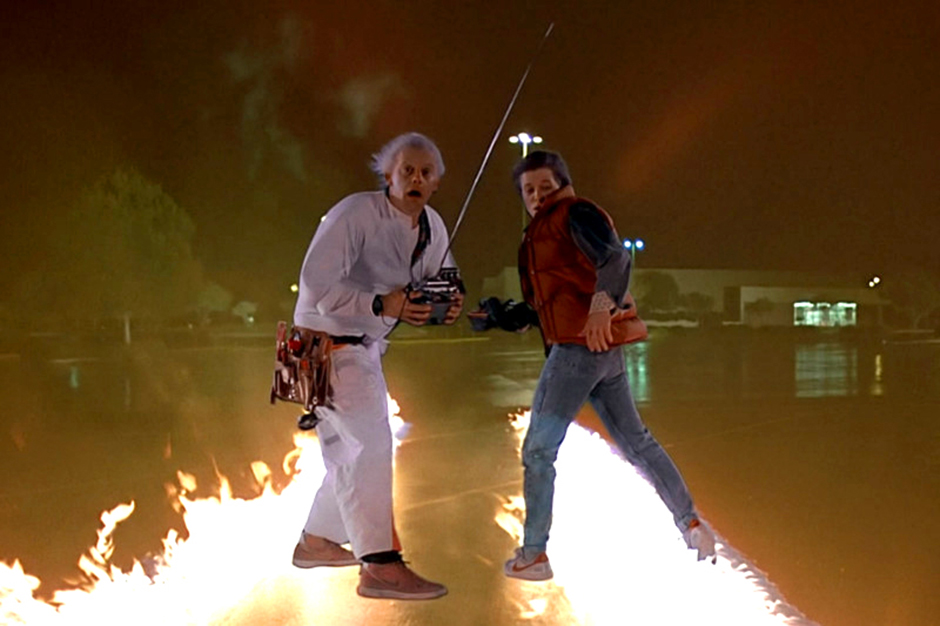 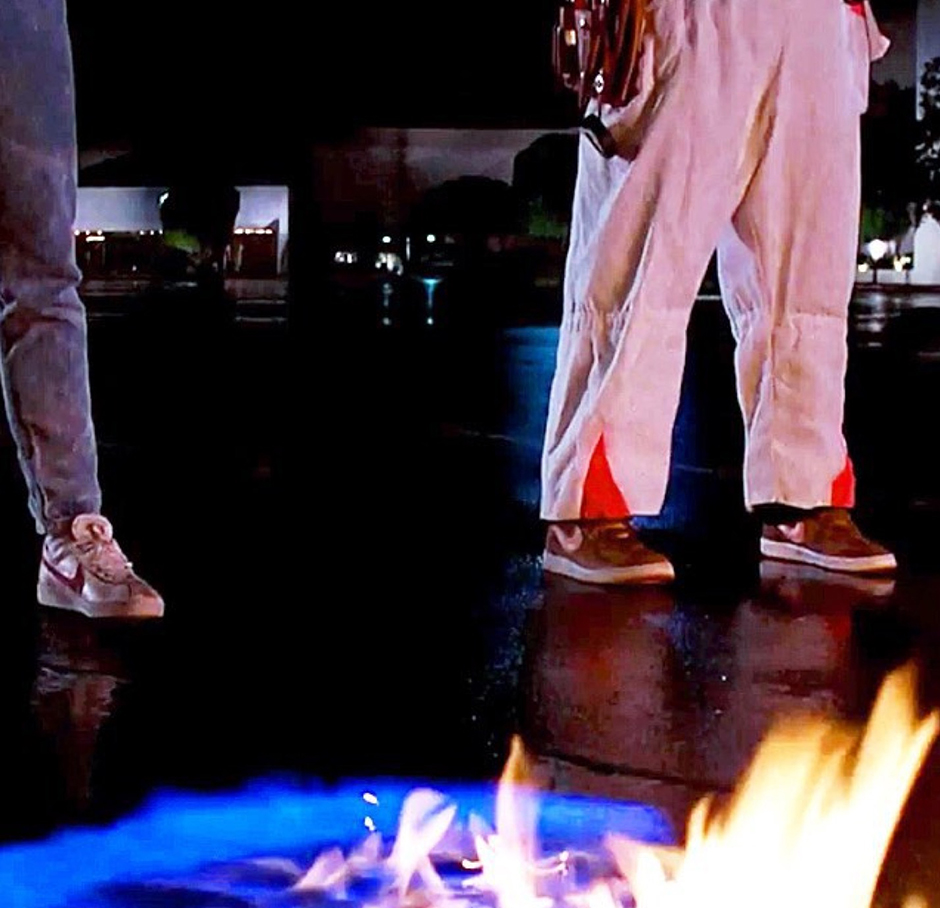