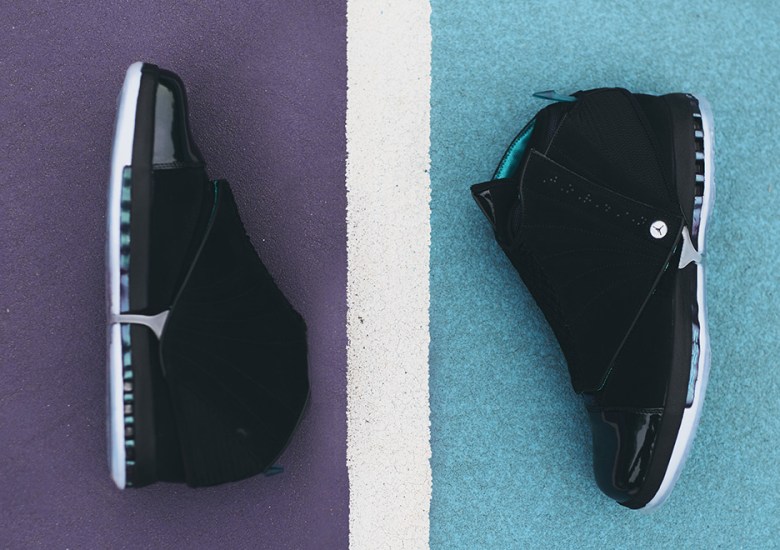 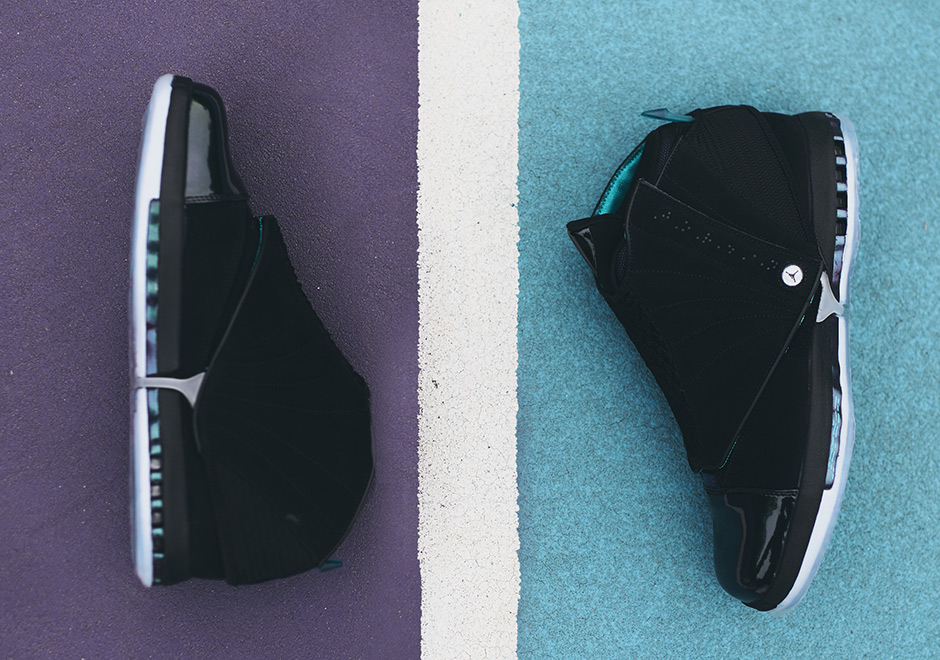 Michael Jordan proved once and again that his greatness exceeds his skills in basketball. He’s risen to become the CEO and majority owner of the Charlotte Hornets NBA franchise, and this Friday the brand that bears his name will pay tribute to its leader with a limited-edition release of one of the most “grown” Air Jordans of the legacy – the Air Jordan XVI. The Air Jordan 16 “CEO” keeps things business-formal with the all-black upper in rich suede, but elements of the Hornets in teal, purple, and the always-attractive iridescent appliques give this Retro release its rightful place among Jordan Brand’s best “storytelling” concepts on shoes. With just 2,300 pairs in existence, only a select number of sneaker boutiques will release these like Social Status’ Charlotte store location, which will host an in-store release event to celebrate the monumental drop as well as the Hornets’ home opener of the new NBA season.

See a detailed look of the shoes photographed at a public park in Charlotte, one of three parks that will be renovated by the Charlotte Hornets organization in partnership with Mecklenberg County. 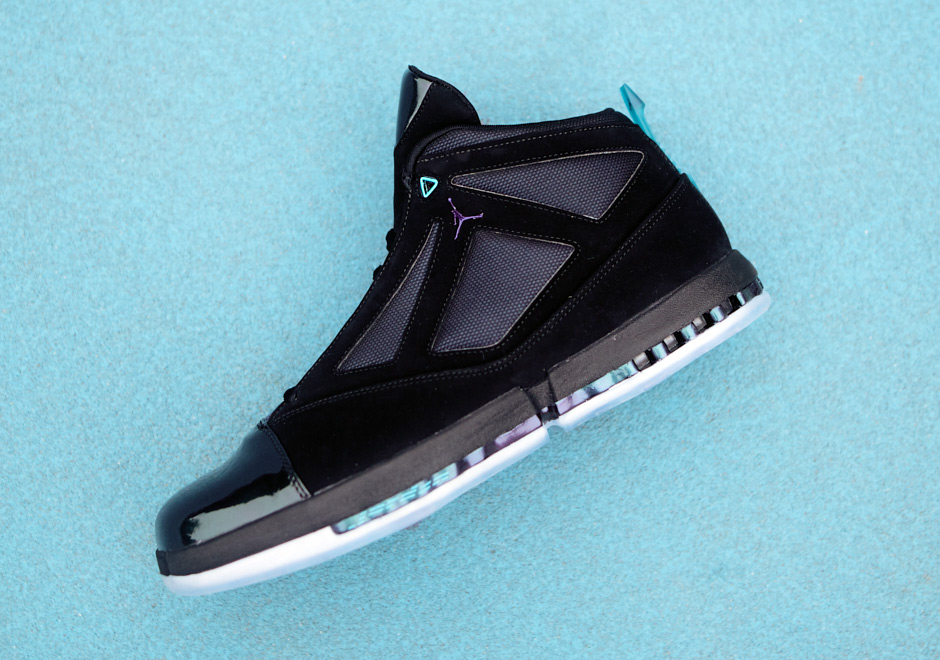 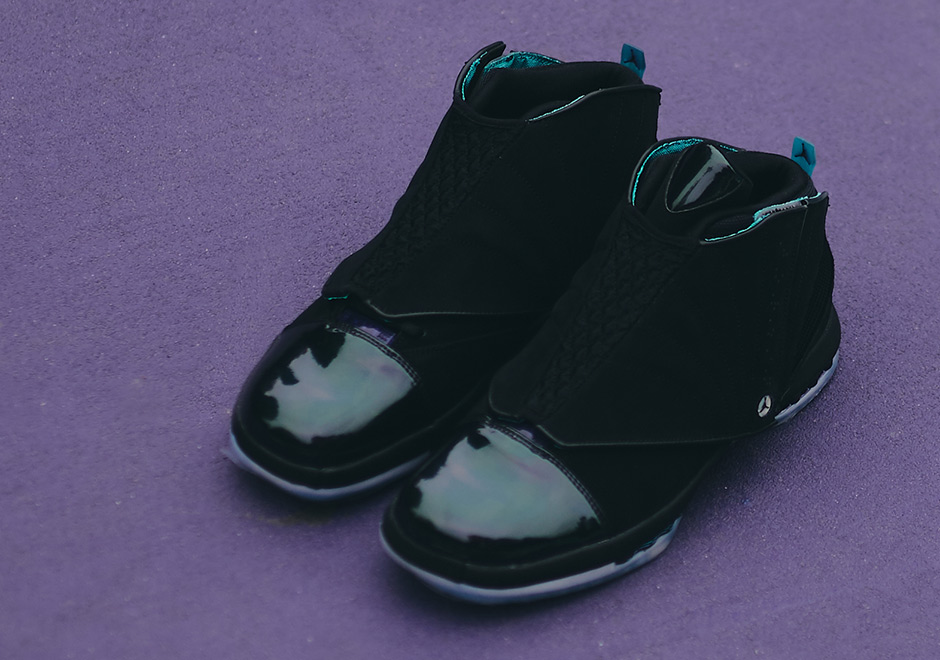 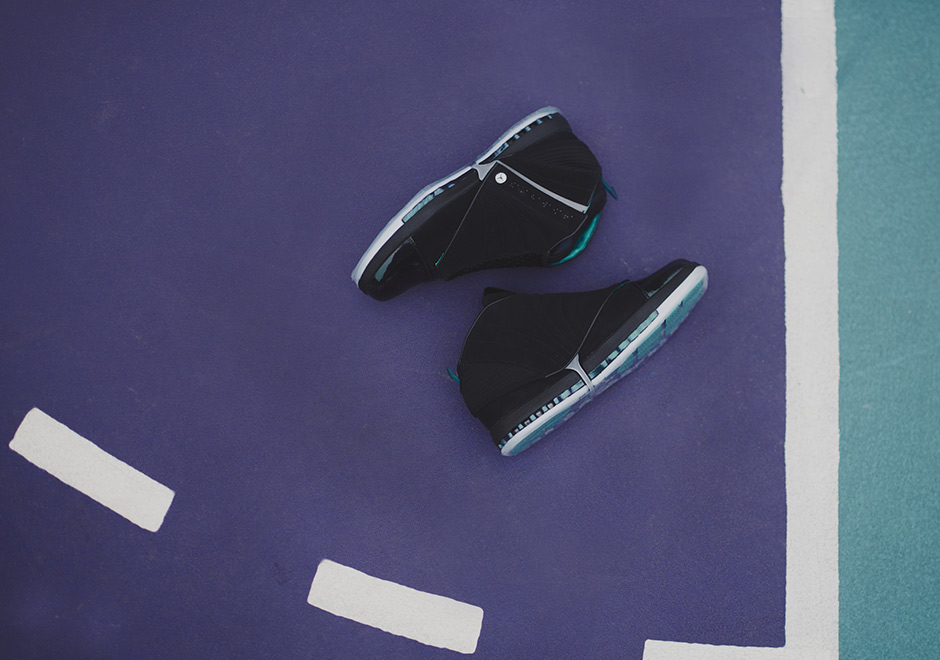 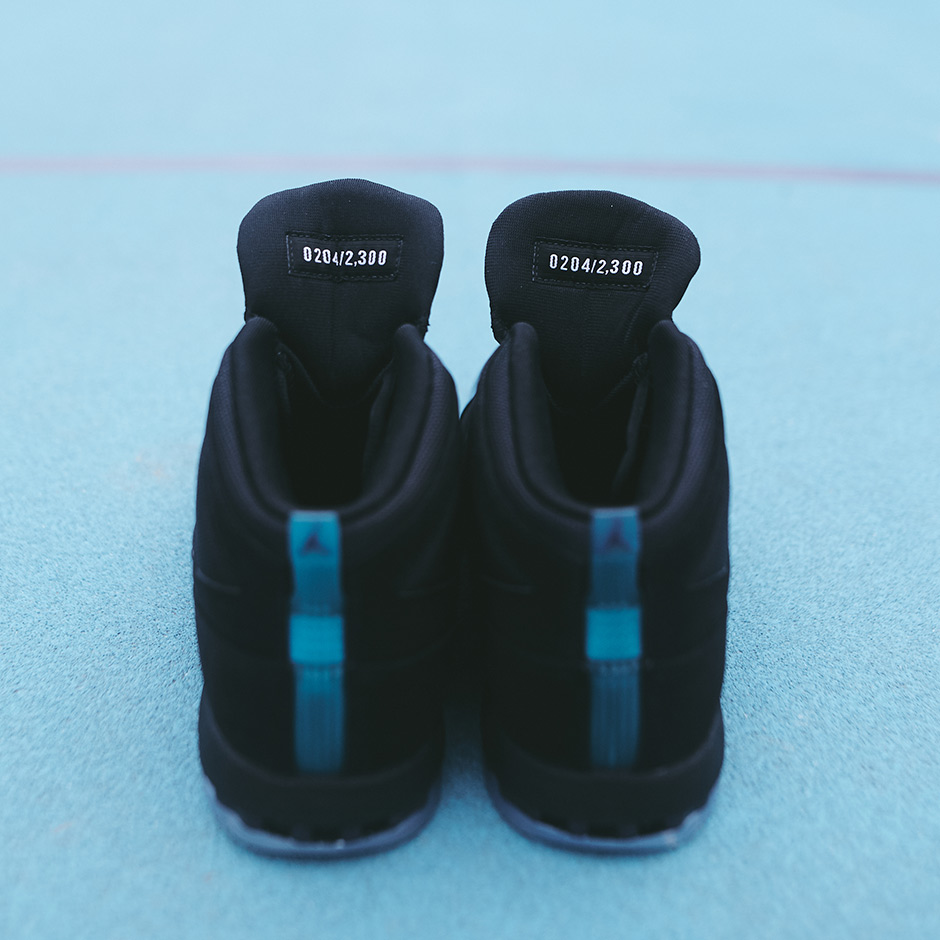 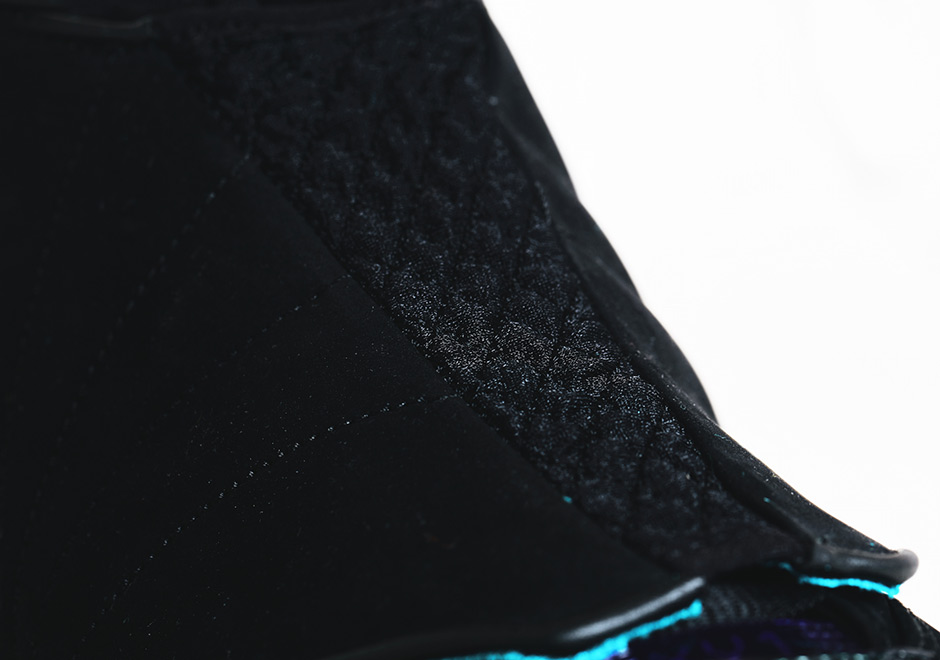 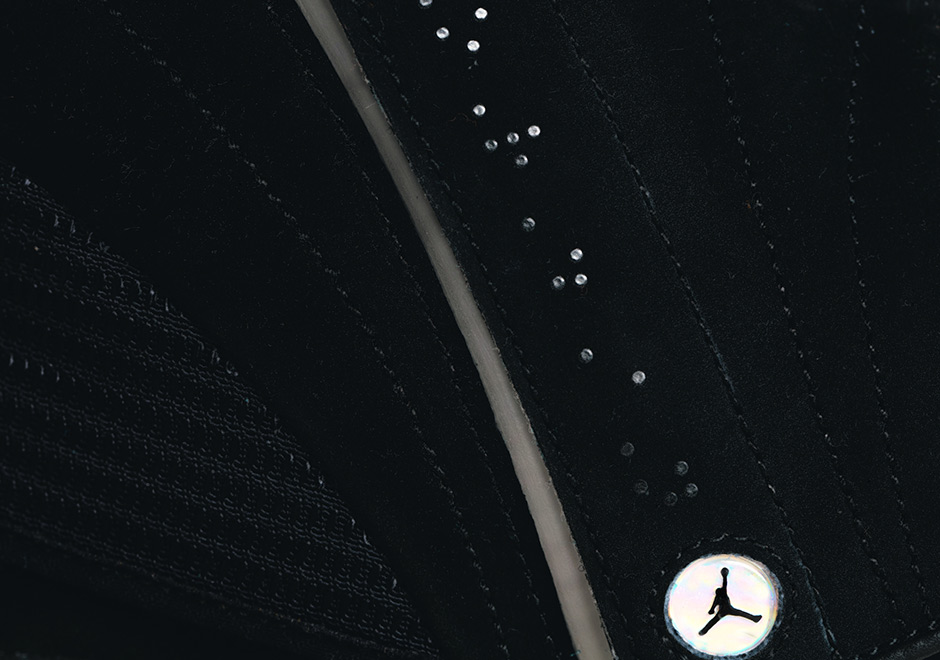 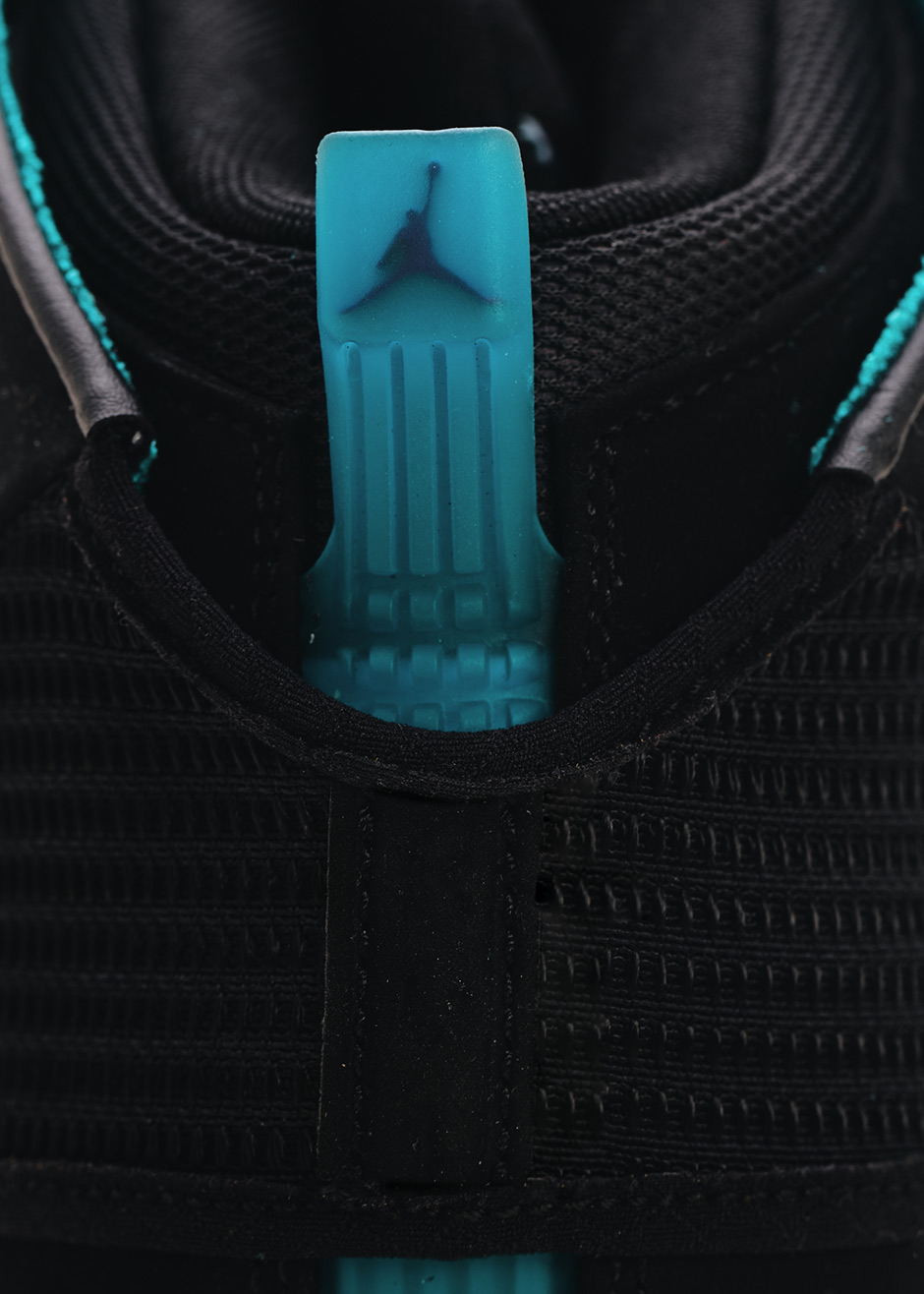 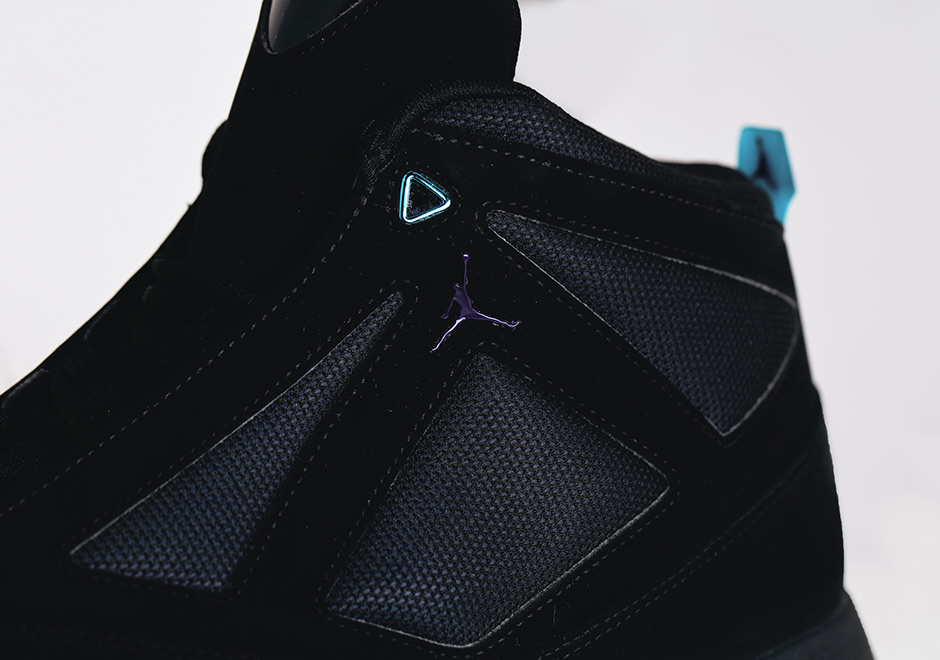 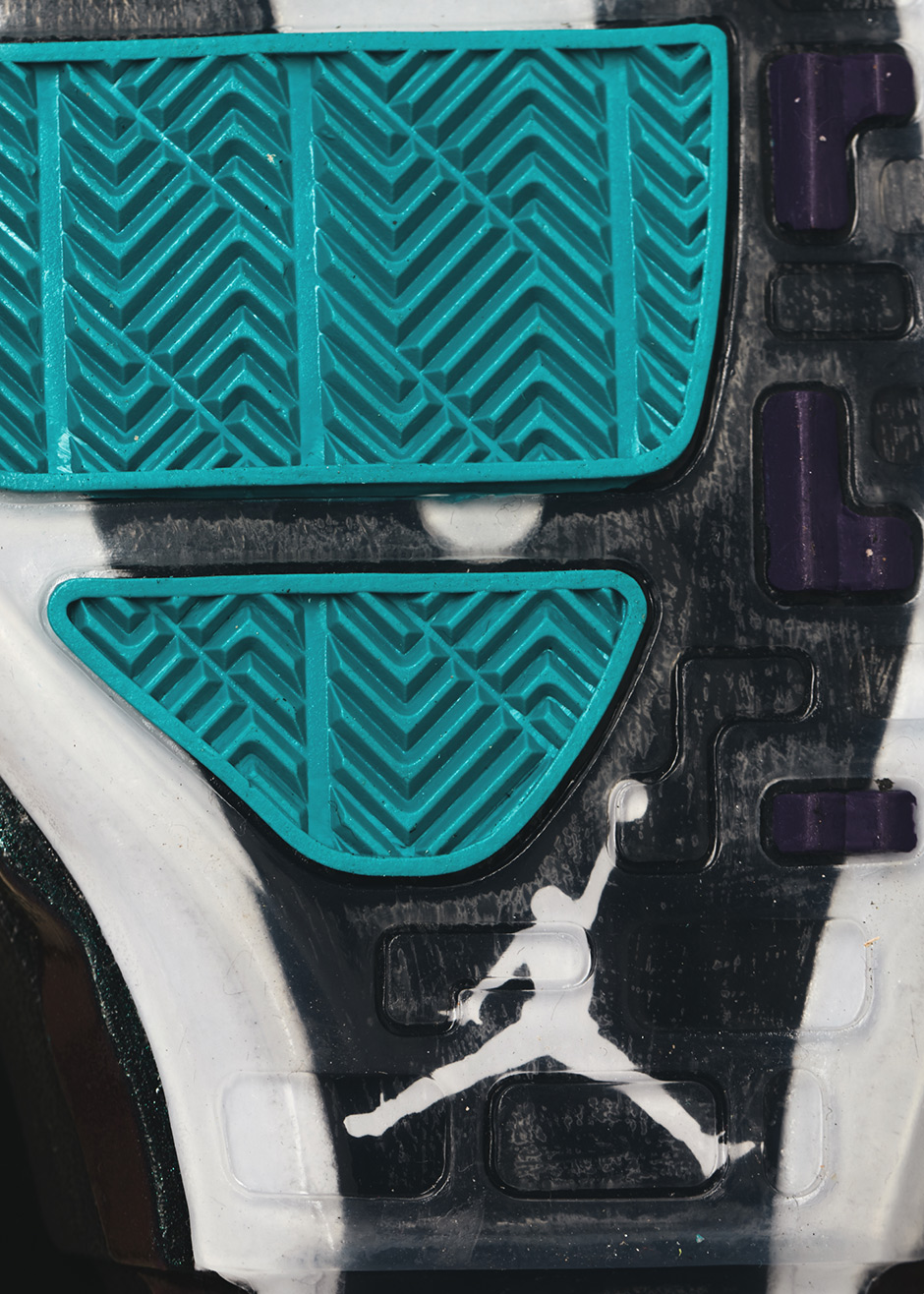