The Air Jordan 16 is Michael Jordan’s sixteenth signature sneaker with Jordan Brand, and the first Air Jordan model in over a decade not designed by Tinker Hatfield. The AJ16’s most noticeable feature is its detachable magnetic lace shroud — designed to let the shoe move between the courts and the front office, as Jordan was serving as president of the Washington Wizards when the 16 first released. They’d see time on the hardwood as well, with Jordan memorably rocking the “Ginger” colorway during the 2001-02 preseason with the Wizards. Look below for the most up to date Air Jordan 16 information, release dates, and colorways. 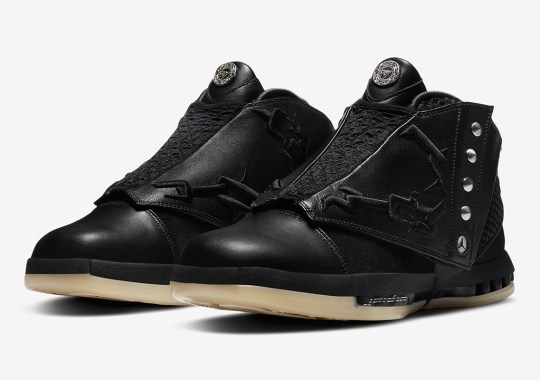 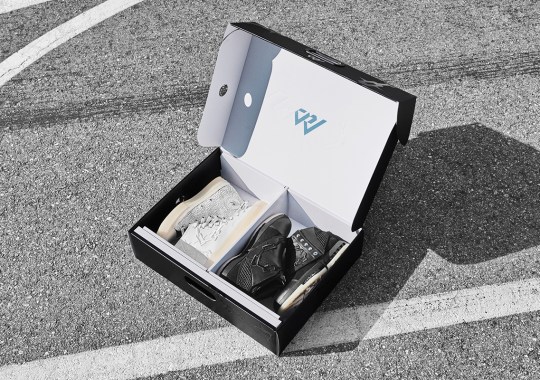 Jordan And Converse Converge On The “Why Not?” Pack, Recognizing Russell Westbrook’s Gritty Game 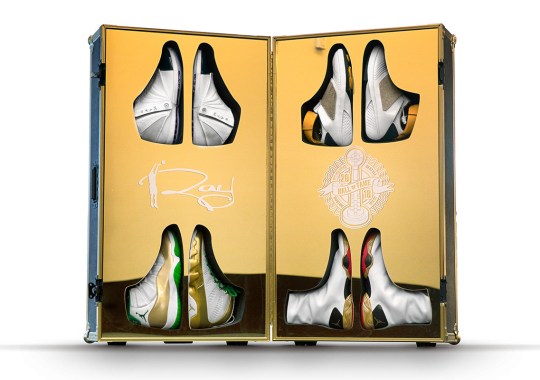 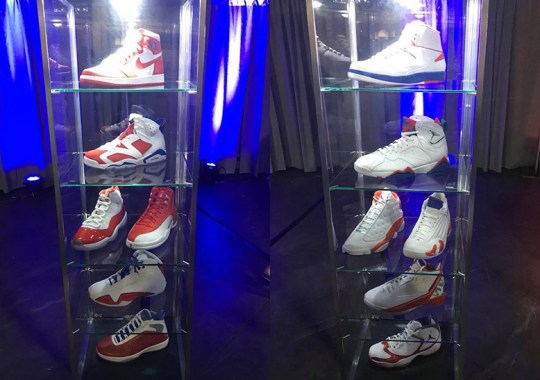 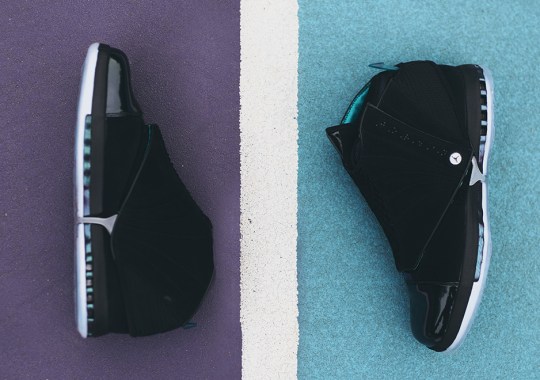 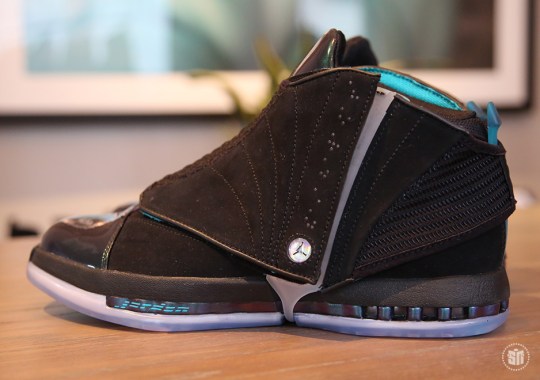 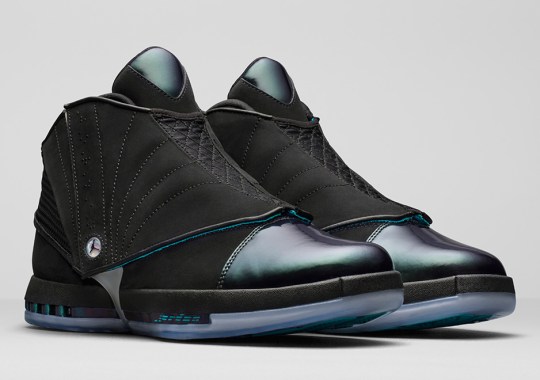 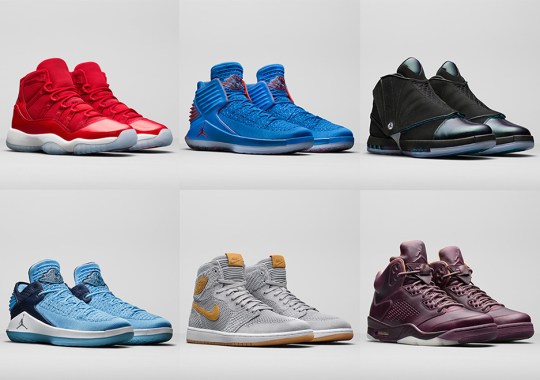 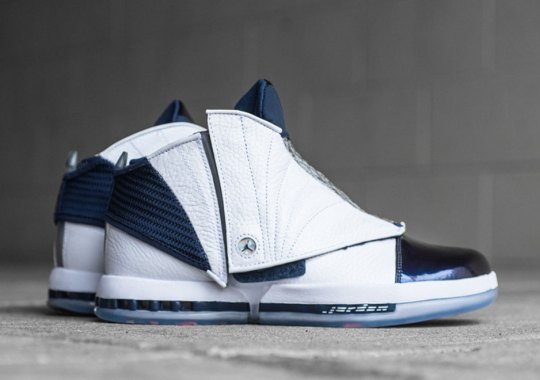