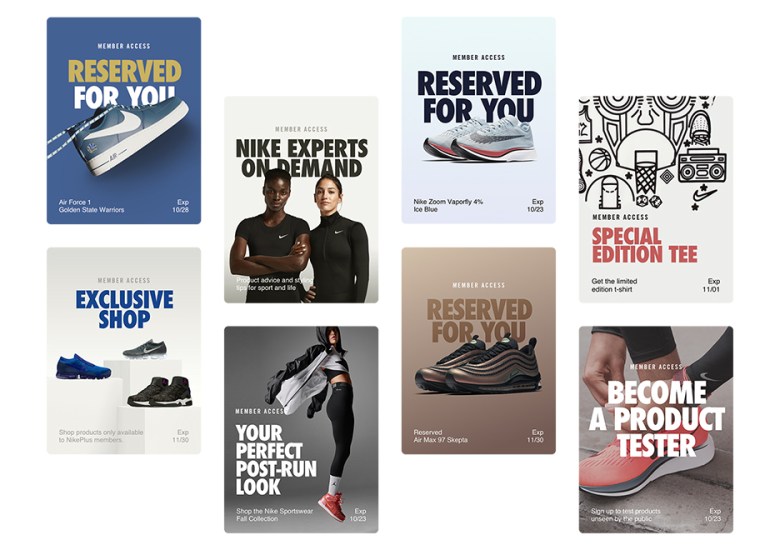 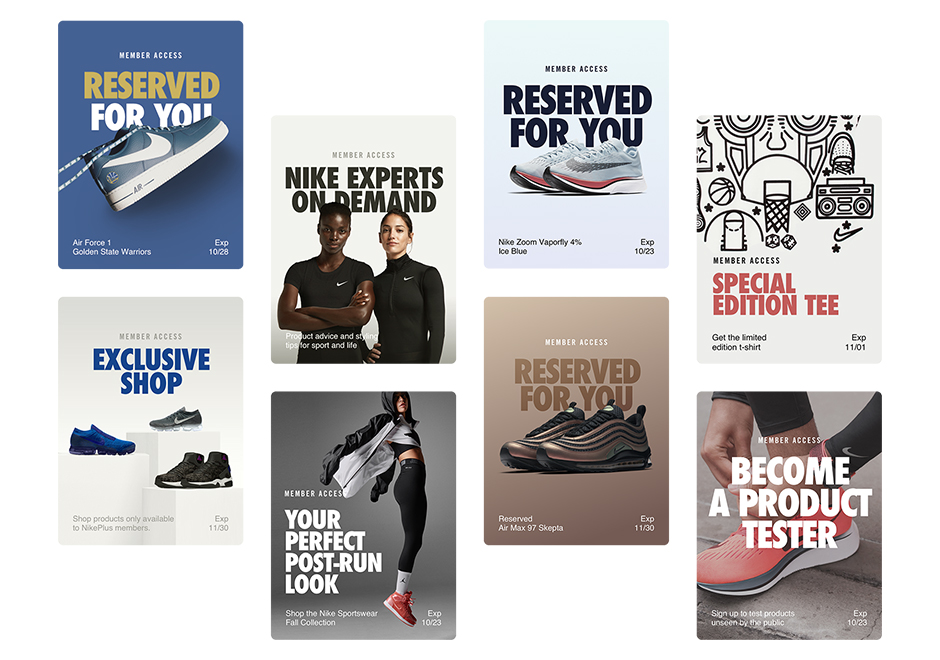 Today, Nike launched a new membership feature in the Nike App that offers exclusive new benefits to subscribers. The new NikePlus Unlocks, as it is being called, offers three distinct advantages to consumers, each aimed at enhancing the shopping process.

First, members will get access to one-on-one messaging with a live Nike representative to help outfit them for whatever task may be at hand. Members will also have exclusive access to certain products and product variations, such as being the only people with access to the OG colorway of the Nike Hyperadapt 1.0 or being the only people allowed to customize the Nike VaporMax. The final perk may be the most intriguing of them all; the app will use membership data from your previous purchases to set aside sought-after products that you might want before their public release dates.

According to Nike, this is just the beginning of a series of NikePlus Unlocks that will be rolled out. Check out all the new upgraded experiences now in the Nike App. 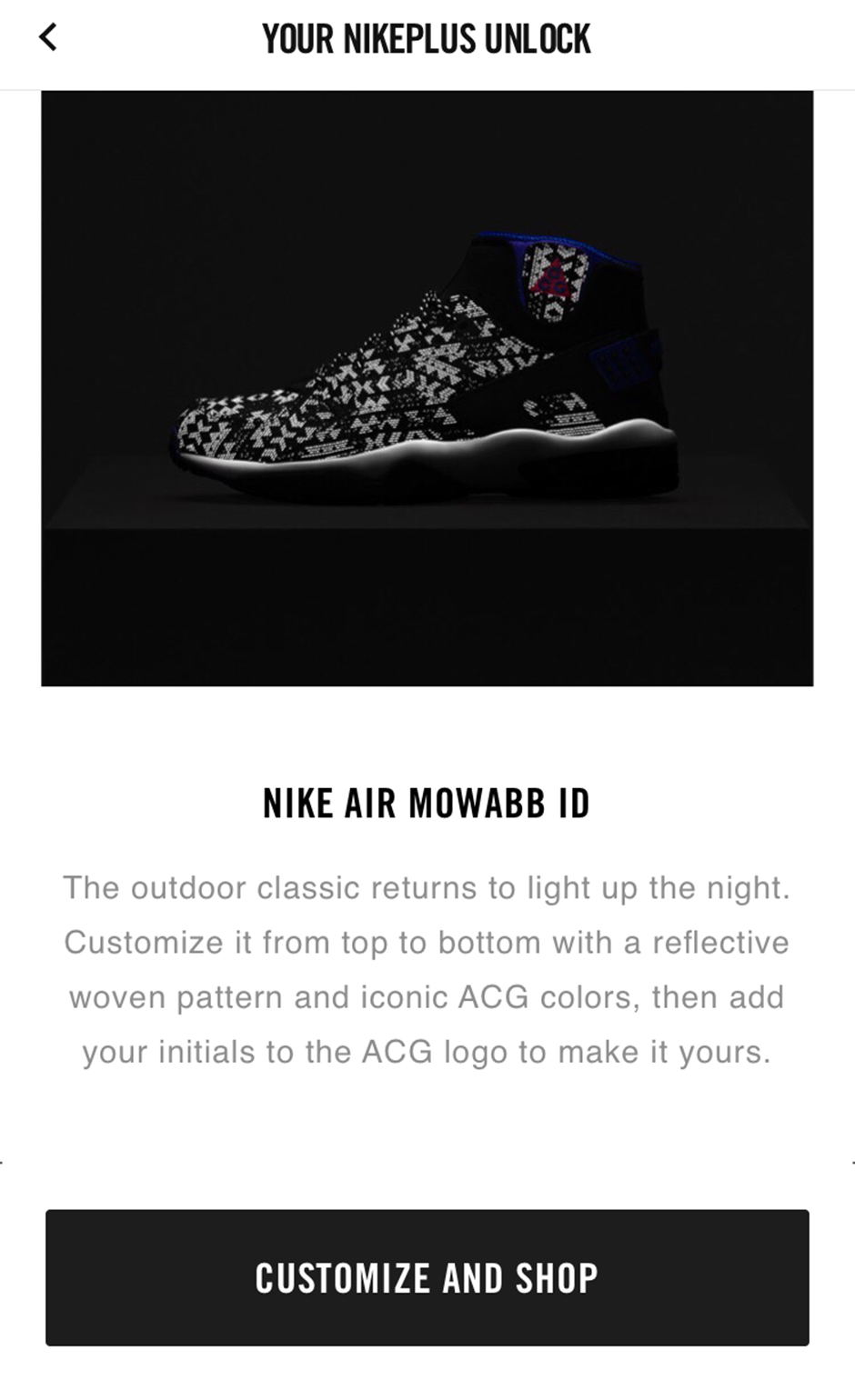