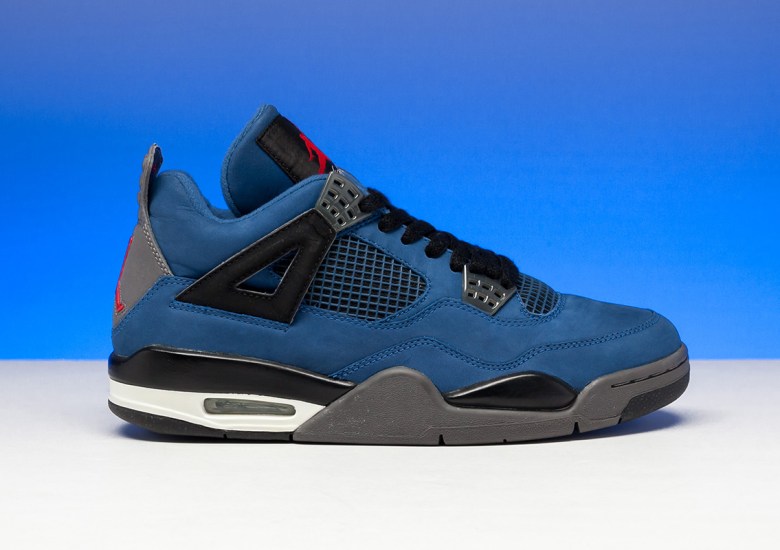 Eminem’s Air Jordan 4 release of 2005 is considered to be one of the greatest collaborations in the history of sneakers. This special blue, red, and black color palette was a tribute to the Detroit-based hip-hop legend’s ENCORE album, with a rumored 50 pairs given to friends and family. Prices have continued to skyrocket since; NYC-based consignment shop Stadium Goods has an incredibly rare new pair for just under $70,000, while pre-owned options are currently on eBay for around $25,000. Today, rumors of a re-release of this epic shoe have caused quite a stir. If the shoes do in fact make their way back to the market, it could be as an eBay auction event for charity, similar to how Eminem and Jordan Brand released the black “Carhartt” version in 2015. Stay tuned for updates. 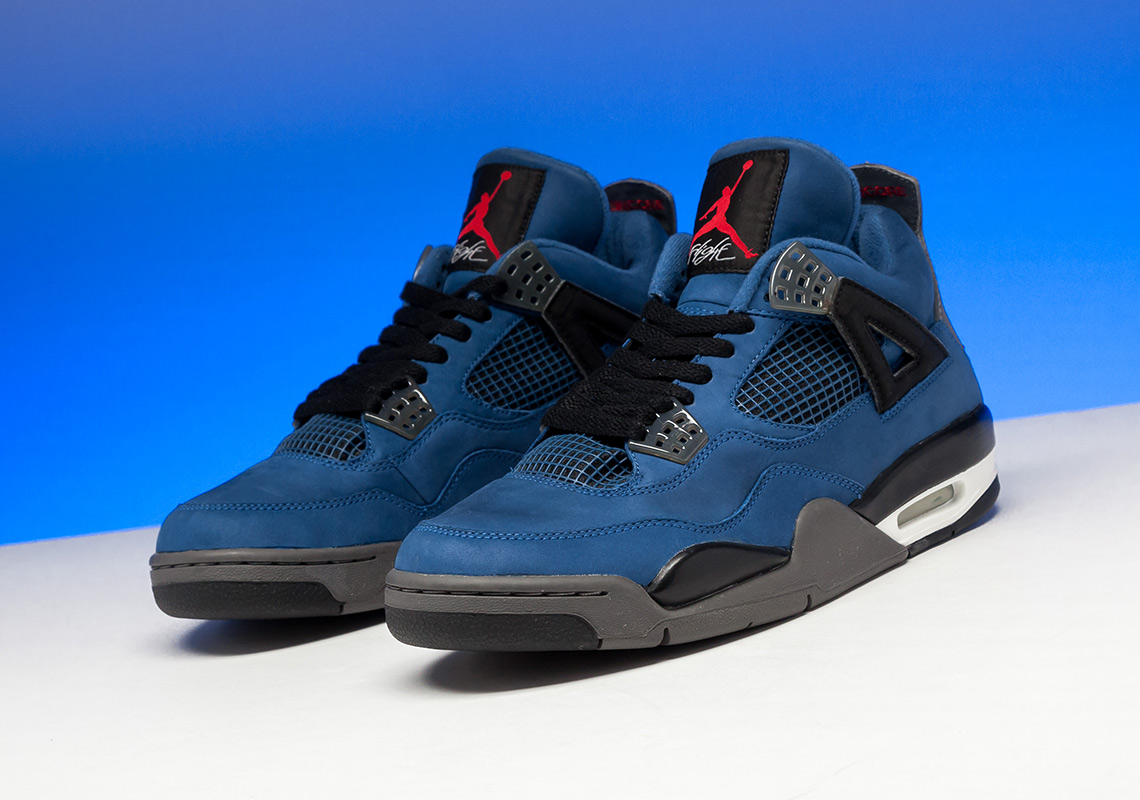 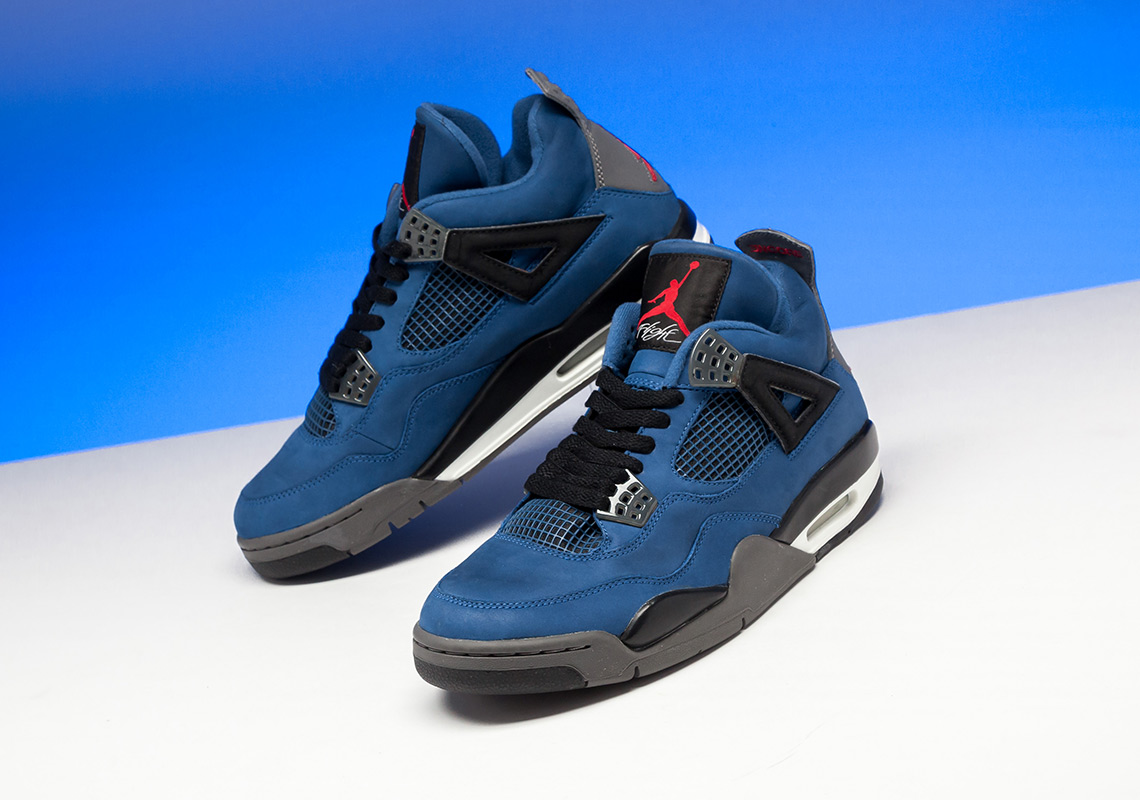 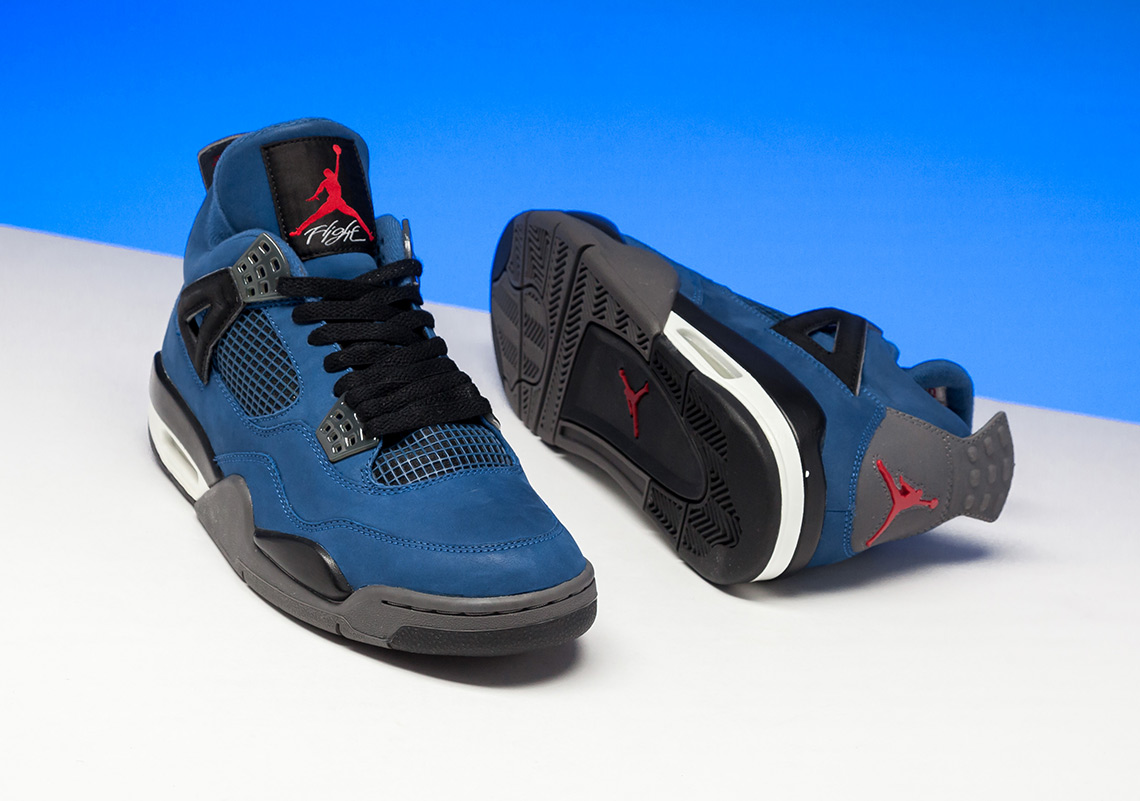 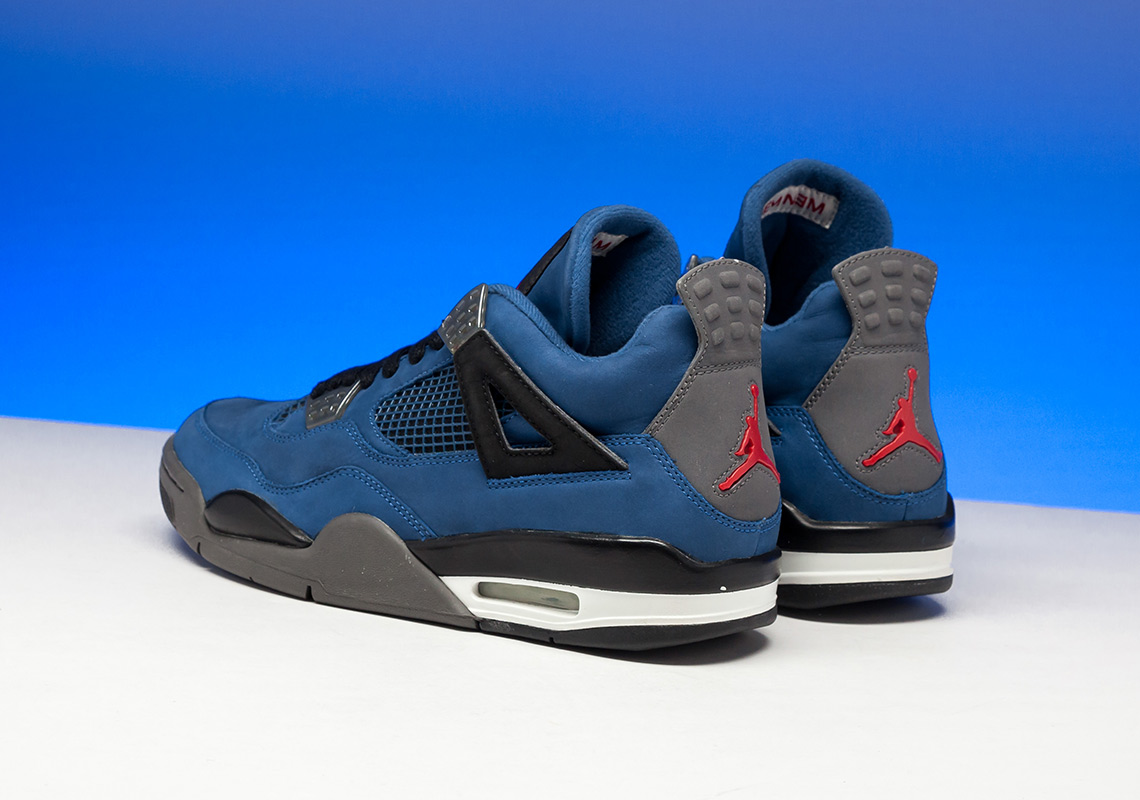 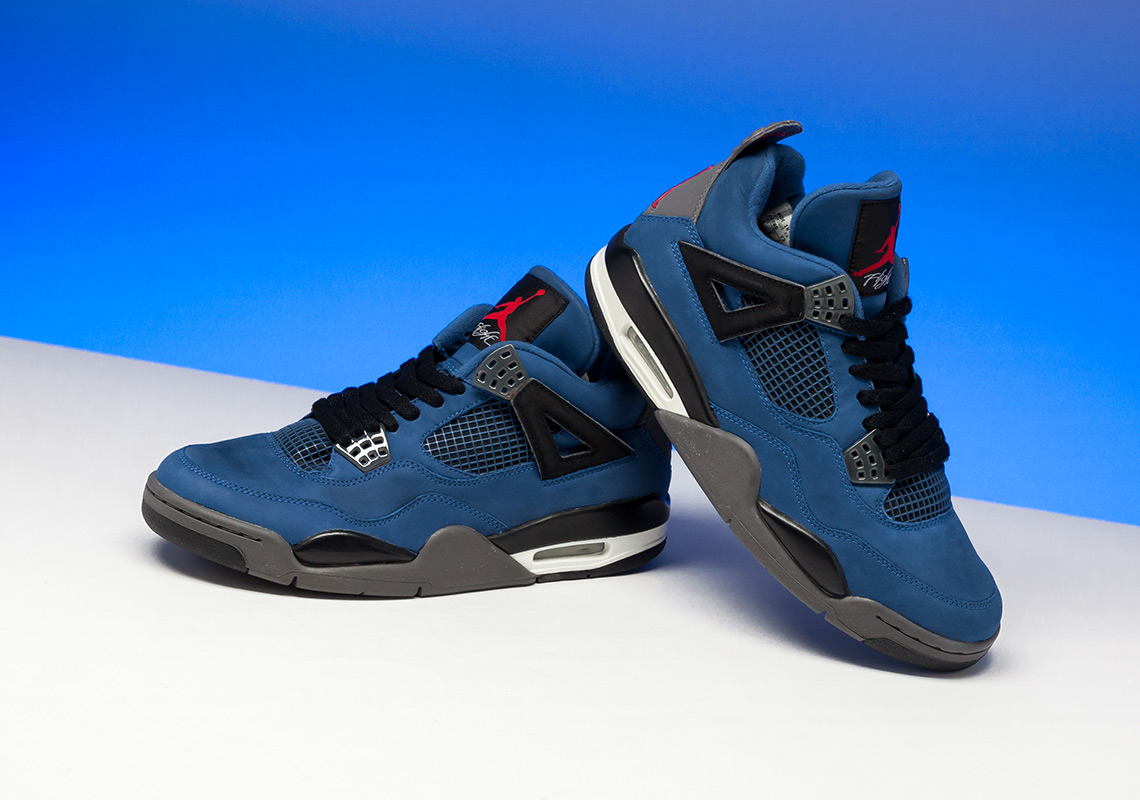 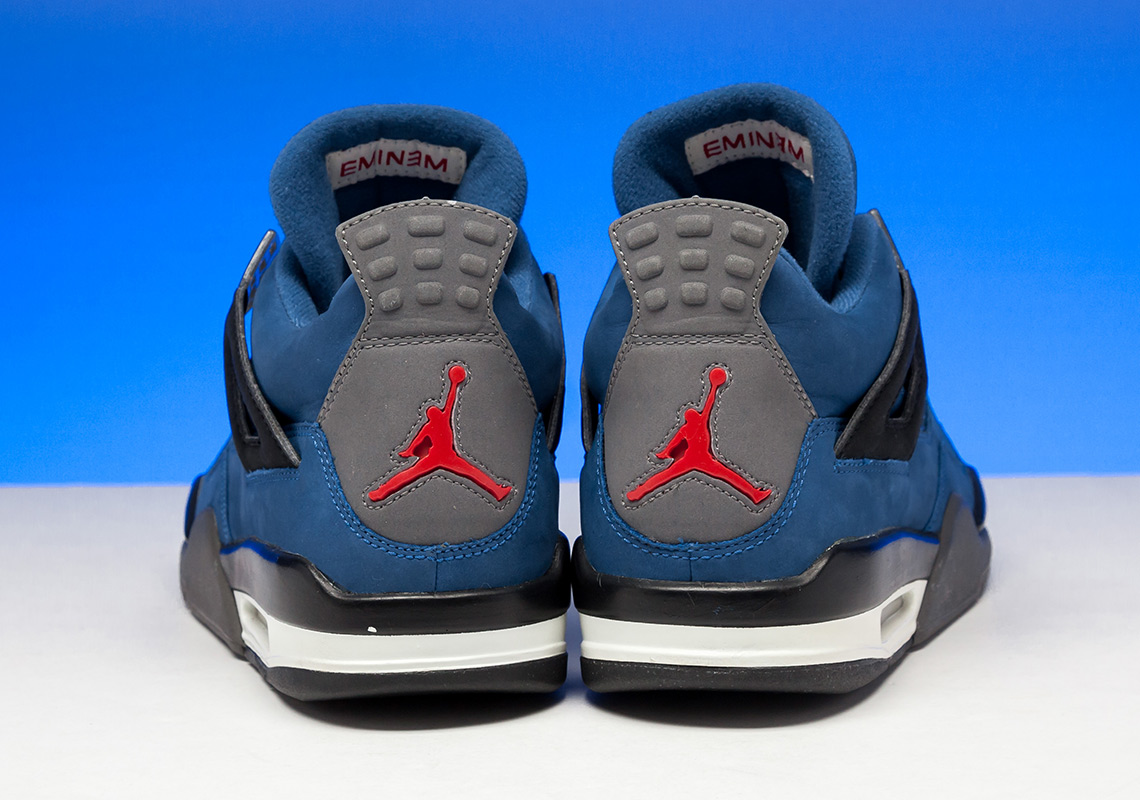 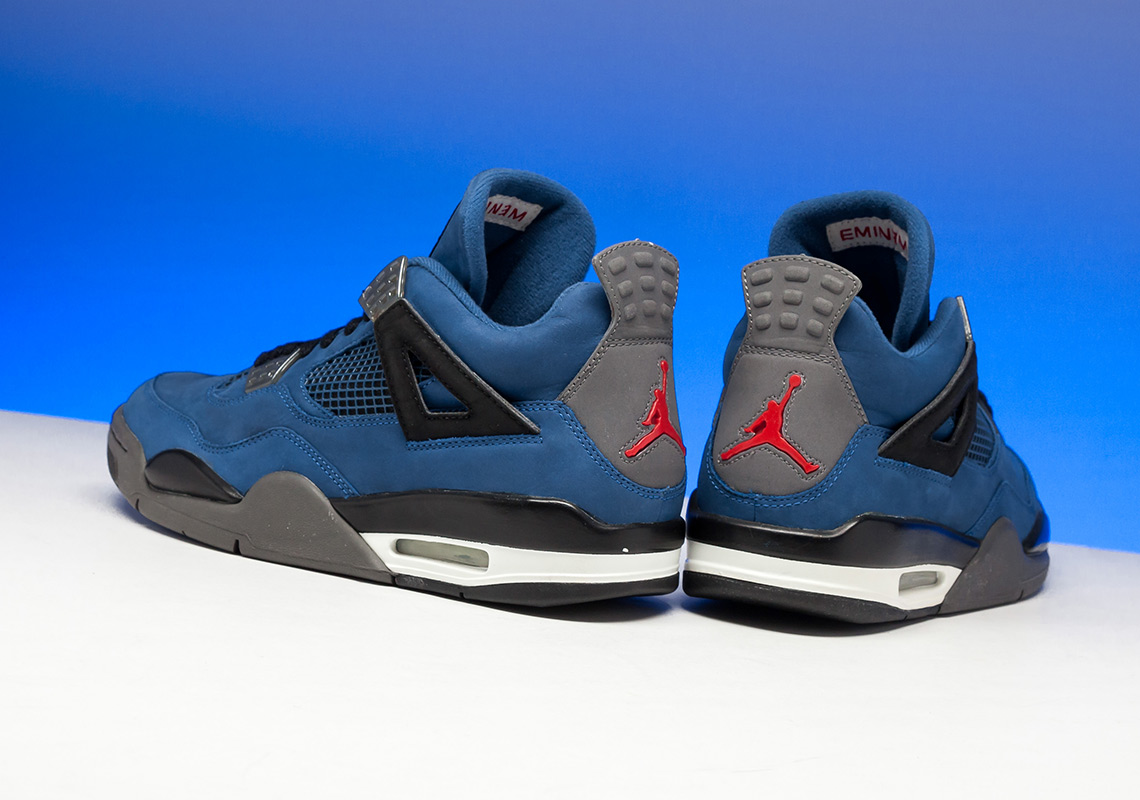