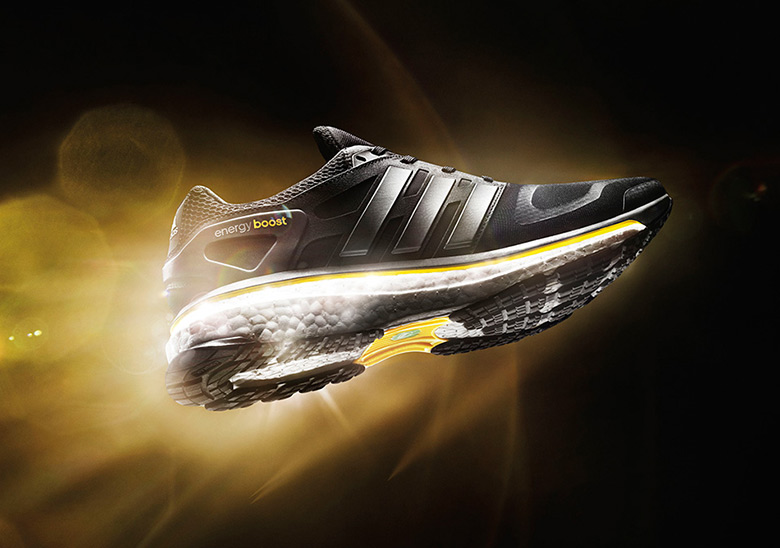 Five years ago, adidas unveiled BOOST cushioning at a global summit in New York City. Based on the sheer size of the event, it was clear that the German sportswear brand, who at the time was still struggling mightily to make its mark in the American footwear industry, was all-in on their new creation. You might even remember those somewhat gimmicky ads in which a side-by-side comparison of a metal ball bouncing off BOOST as well as traditional EVA foam was used to display the “return” of energy (or more accurately, the reduced energy waste). The performance running world was intrigued by the new innovation and the shoes were indeed ridiculously comfortable, but it wasn’t until the Yeezy Boost and Ultra Boost arrived that the cushion unit became a household name (and thankfully helped us forget that Springblade ever existed). It was all part of the perfect storm that led to the brand’s unforeseen uprising, and it all culminated in 2017 when it finally dethroned Jordan Brand as the number-2 brand in the U.S. footwear market.

This year, adidas will celebrate the 5th Anniversary of Boost by re-issuing the shoe that started it all – the Energy BOOST. Accompanying it will be another version of the shoe with a TPU webbing on the upper, as well as a special edition Ultra BOOST carrying the same black/yellow colorway. Expect a release on February 1st.