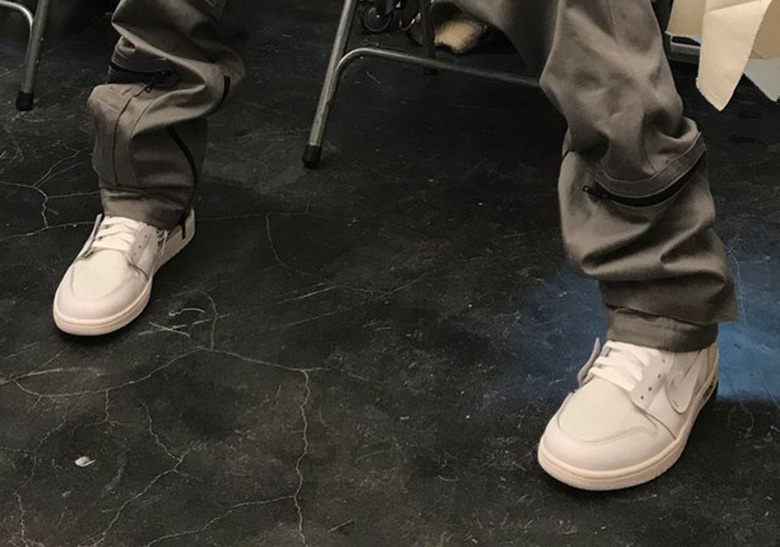 NYC-based creative Bloody Osiris just gave the world a look at the OFF WHITE x Air Jordan 1 in the upcoming White colorway, rumored to release in late February. This white colorway was confirmed by Virgil Alboh to drop in 2018, although many of the pairs floating around social media were called out by the OFF WHITE founder himself to be fake. Although partially shrouded by his oversized pants, the OFF WHITE x Air Jordan 1 in white features the same details as the first pair. Moreover, it is rumored that this colorway will be just as limited as the “Chicago” pair. See the on-foot shots ahead and stay tuned for official release info. 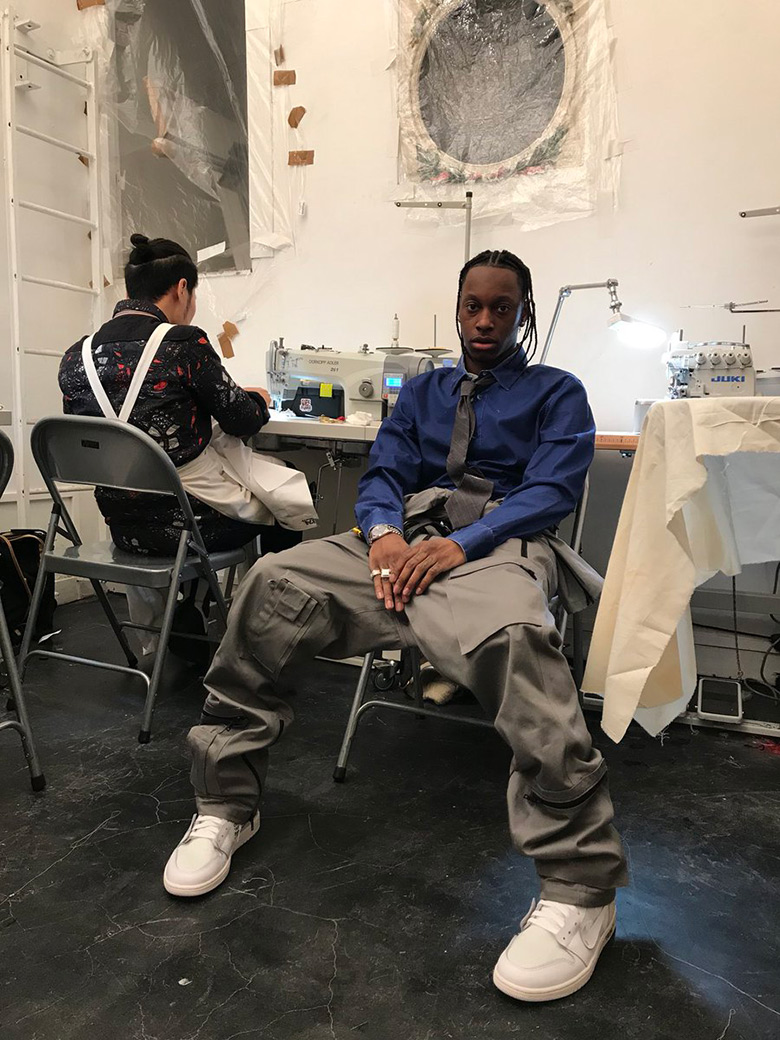 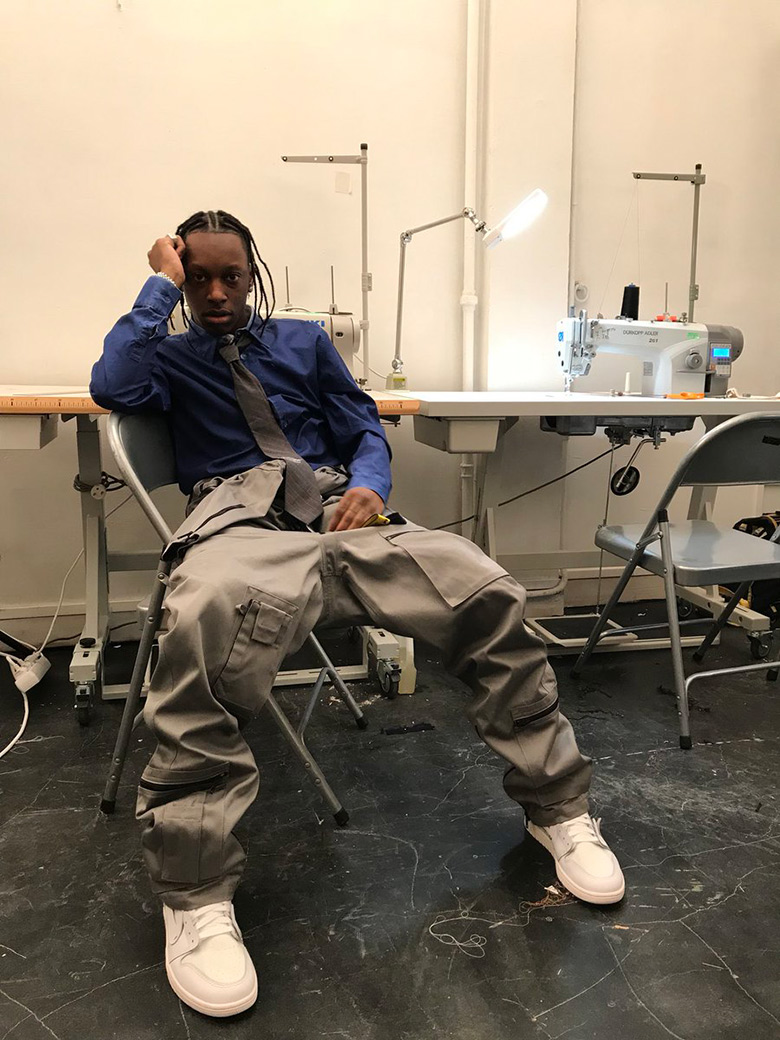