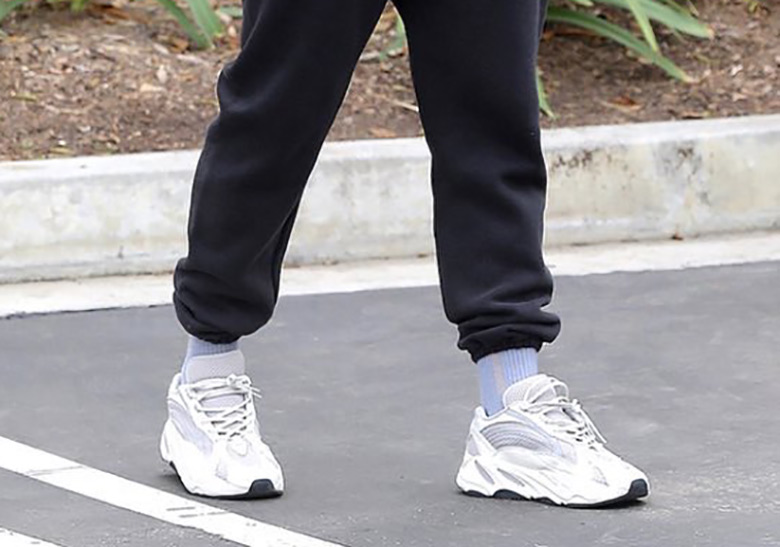 In hist first public appearance since the birth of his third child, Kanye West once again showed the world the new-look version of the Yeezy Boost 700 Wave Runner in white. First worn in a meeting with Scooter Braun, Virgil Abloh, and Skrillex this slightly altered silhouette dons the same midsole as the original Yeezy 700, but sports a heel overlay and a bit of a different construction on its upper. Early speculation has led to this new model being called the Yeezy 700 V2, with no confirmation or signs of a release from adidas or West himself. A new 700 drop will likely be met with a lot of positive fanfare, as customers who slept on the silhouettes are ruing the day that they let pairs sit on Yeezy Supply. Keep it locked to Sneaker News for any and all updates regarding a potential Yeezy Boost 700 V2. 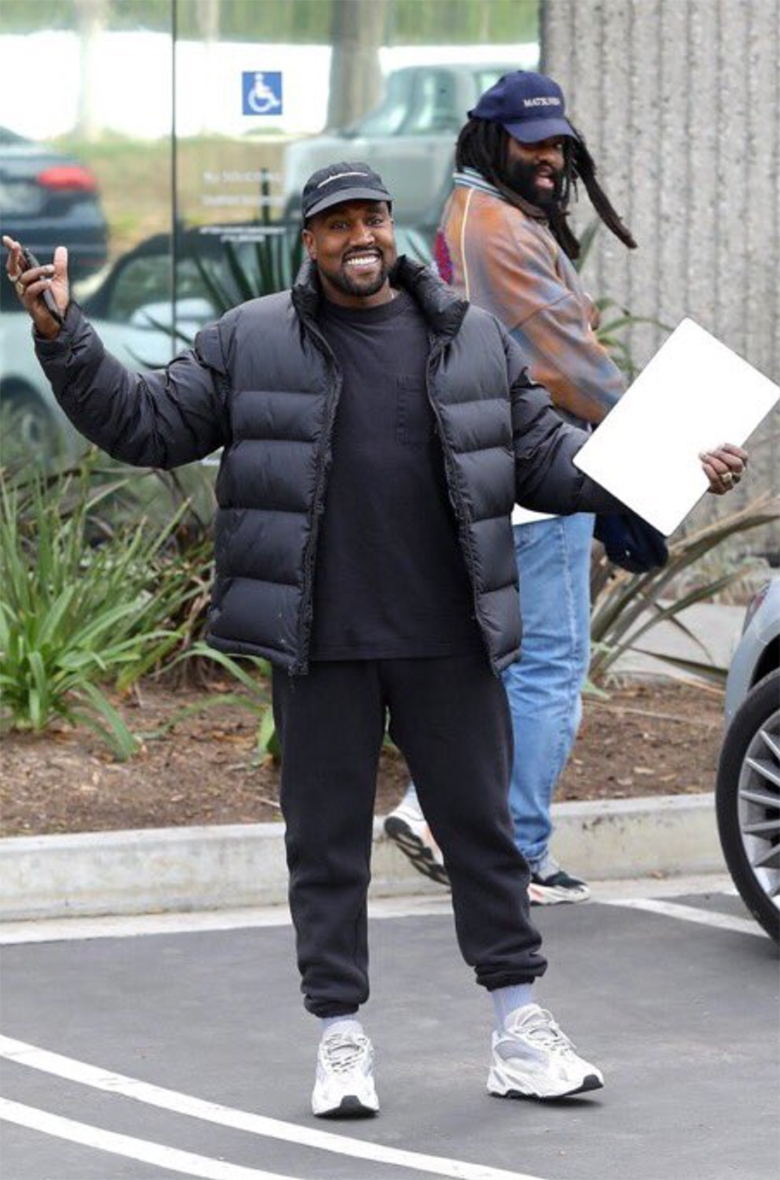 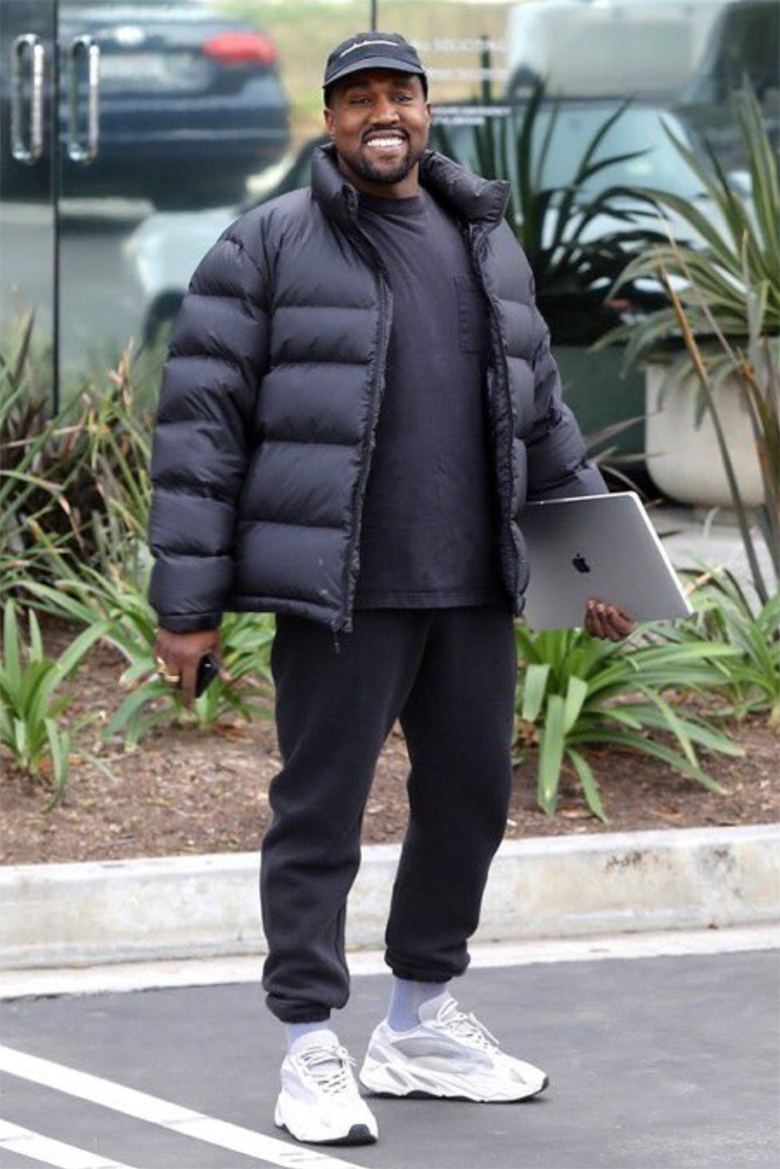