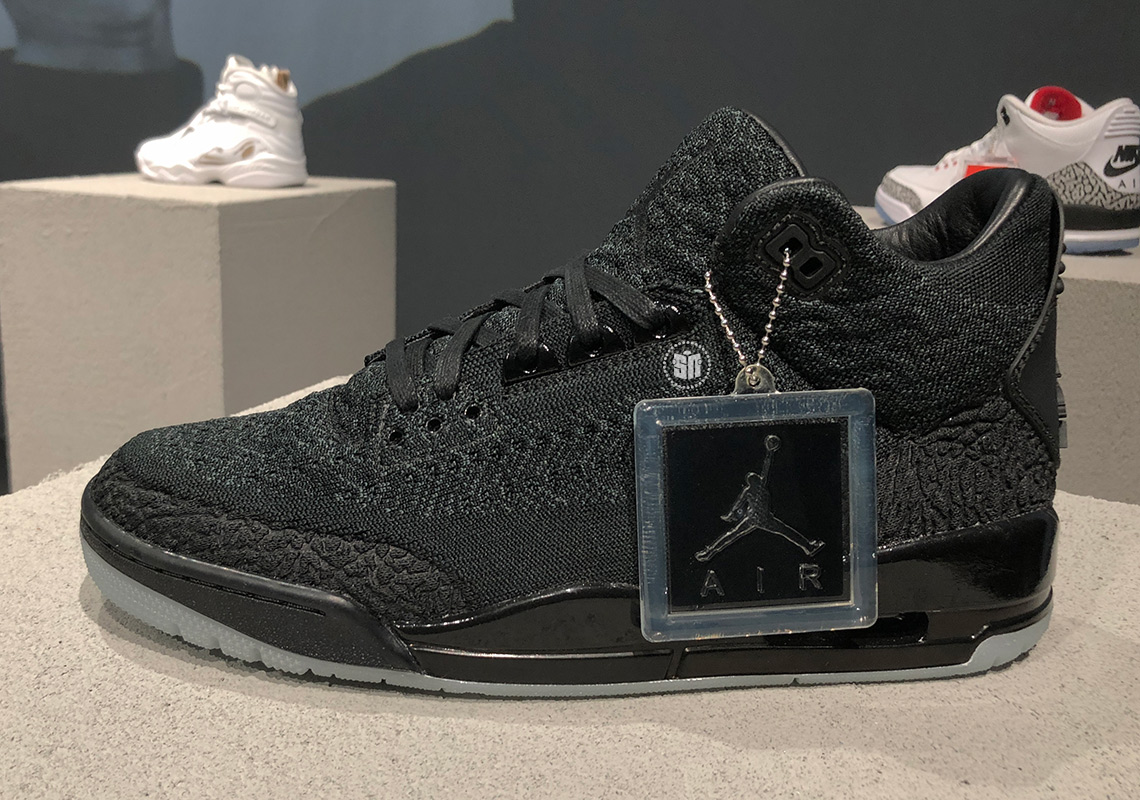 Update: The Air Jordan 3 Flyknit release date has been postponed to August 18th, 2018.

The Air Jordan footwear preview continues as we get a first look at the Air Jordan 3 Flyknit. Jordan Brand first toyed with bringing the revolutionary knit material to the Air Jordan 1 Retro High by transforming the original “Banned”, “Royal”, and “Shadow” as well as a few other styles with Flyknit uppers. That idea has now moved on to the Air Jordan 3, which makes use of a textured Flyknit upper that accentuates the famed elephant print on the toe and the heel. The Jordan 3 Flyknit has some old-school flair to it as it utilizes leather interior lining and the classic sole. The overall colorway is reminiscent of the “Flip” Jordan 3 that dropped back in 2011, doesn’t it? See the detailed images and video below and stay tuned for the official release on March 18th for $190. 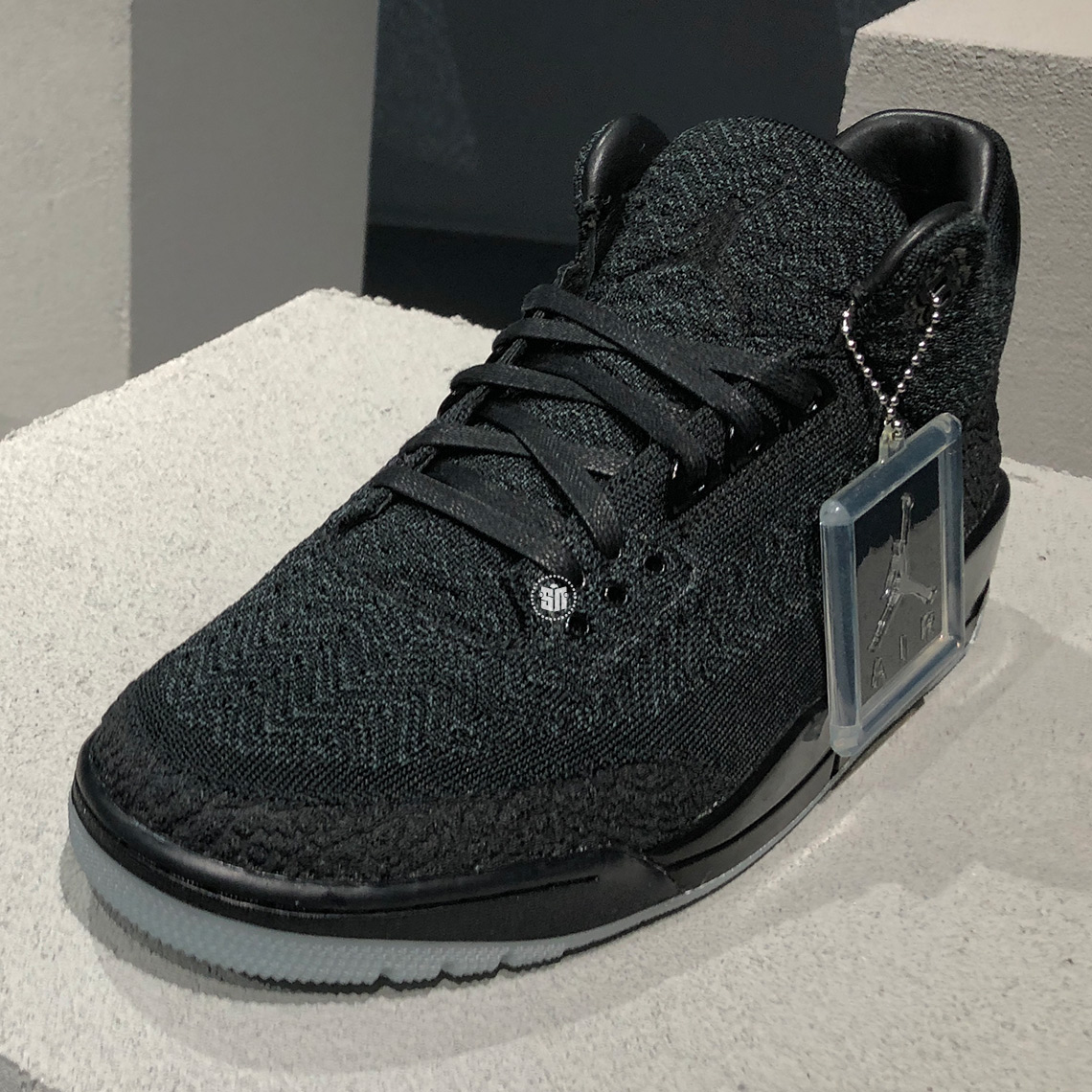 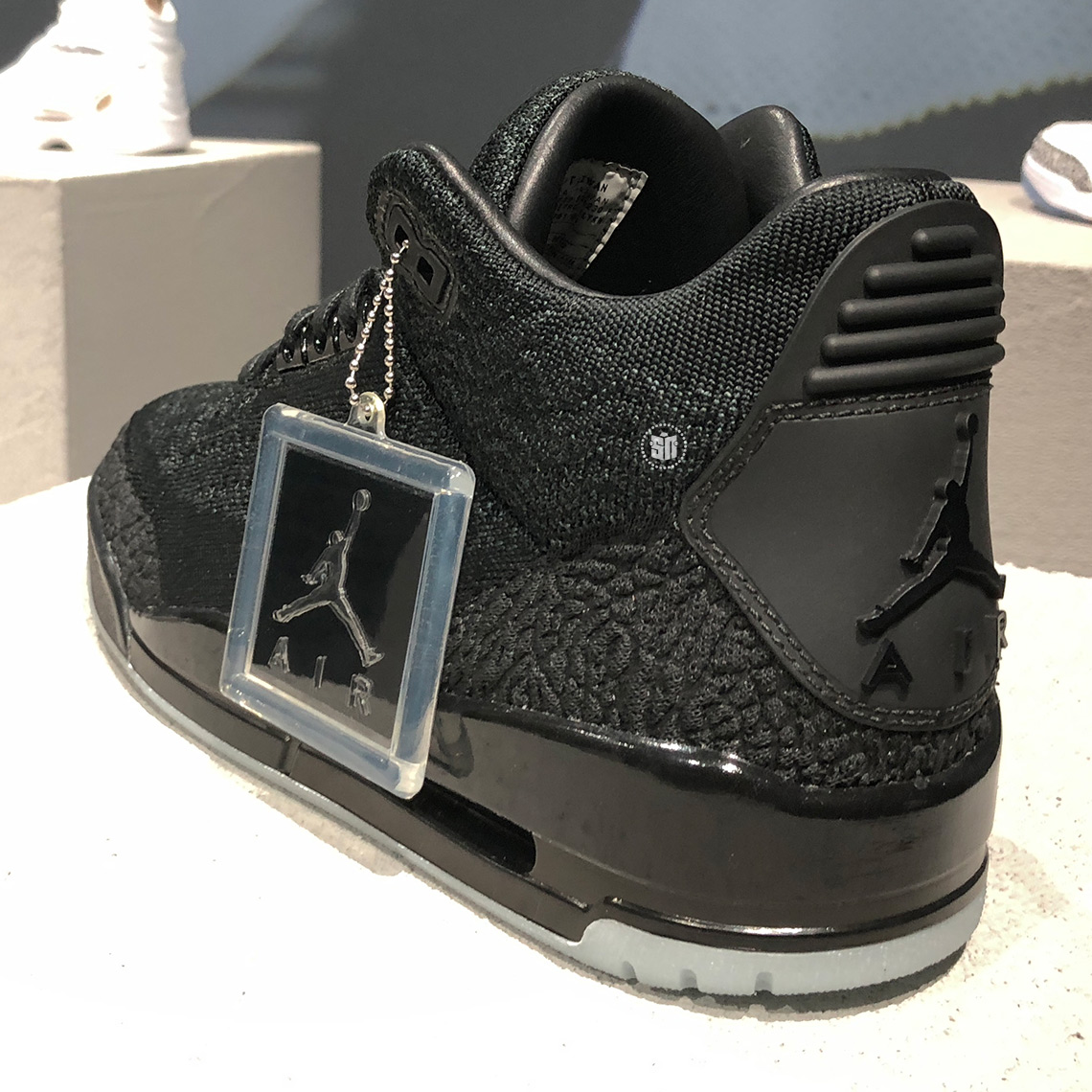 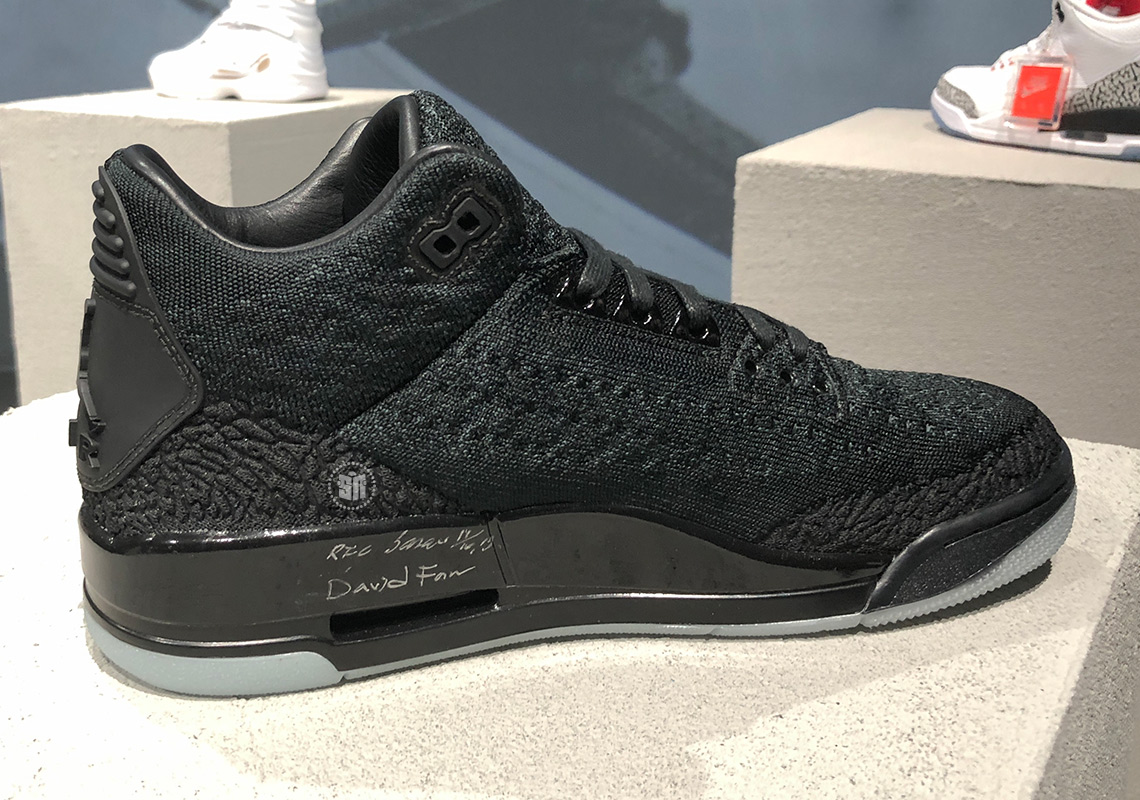 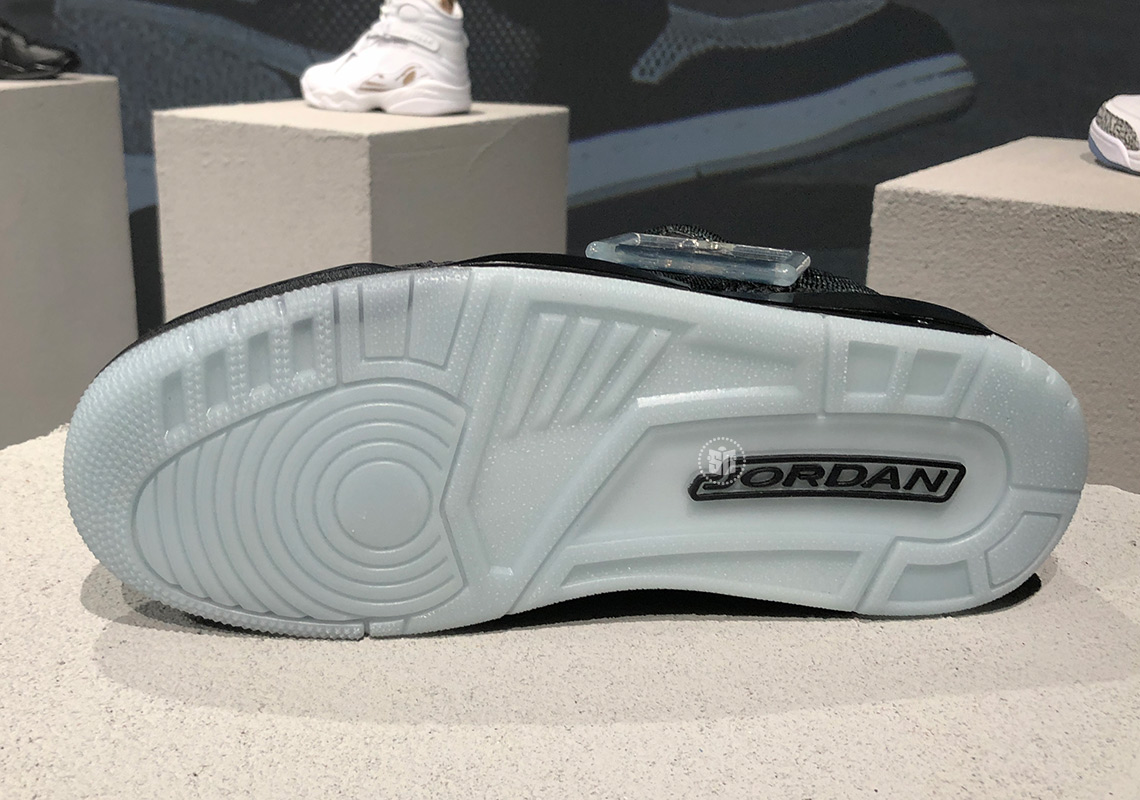 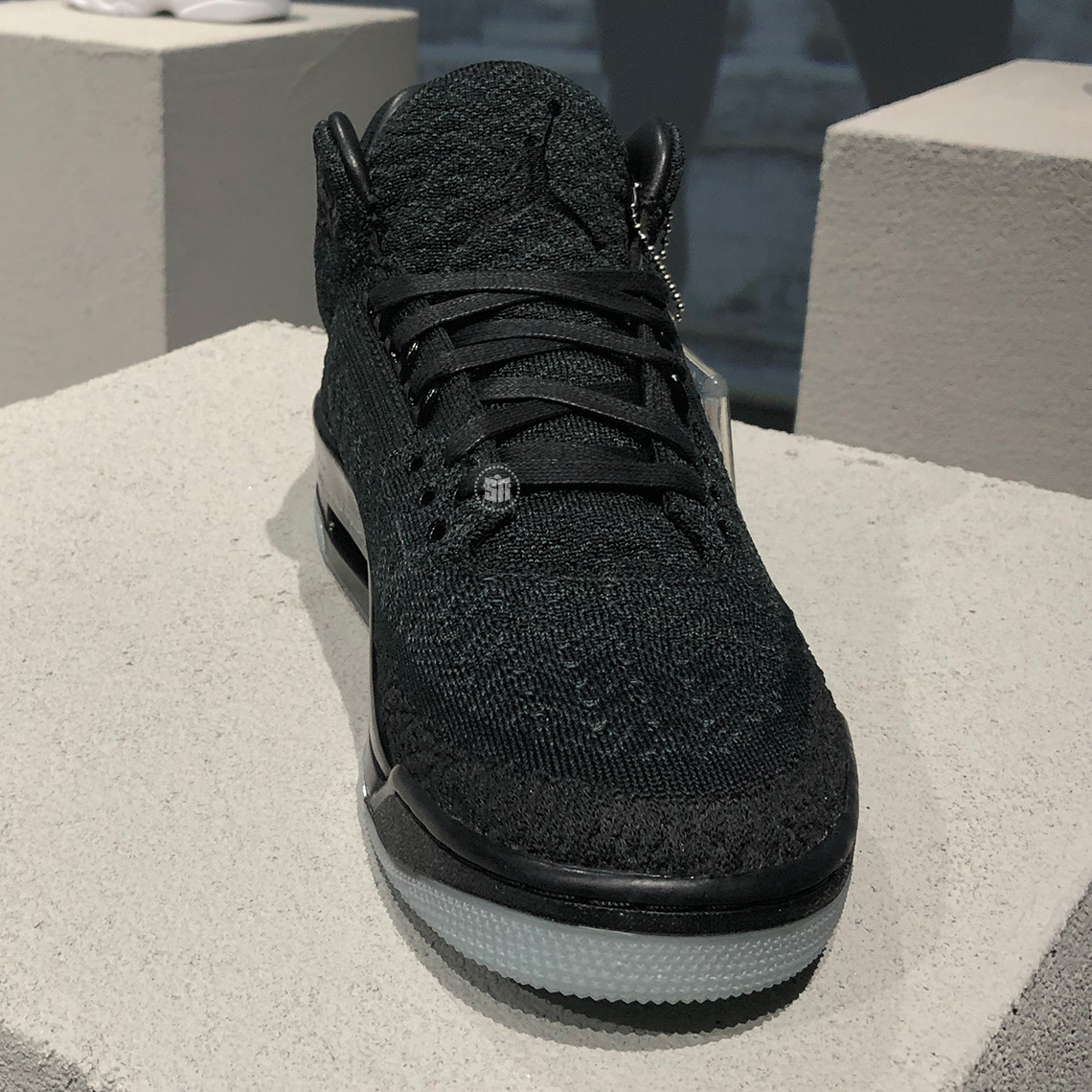 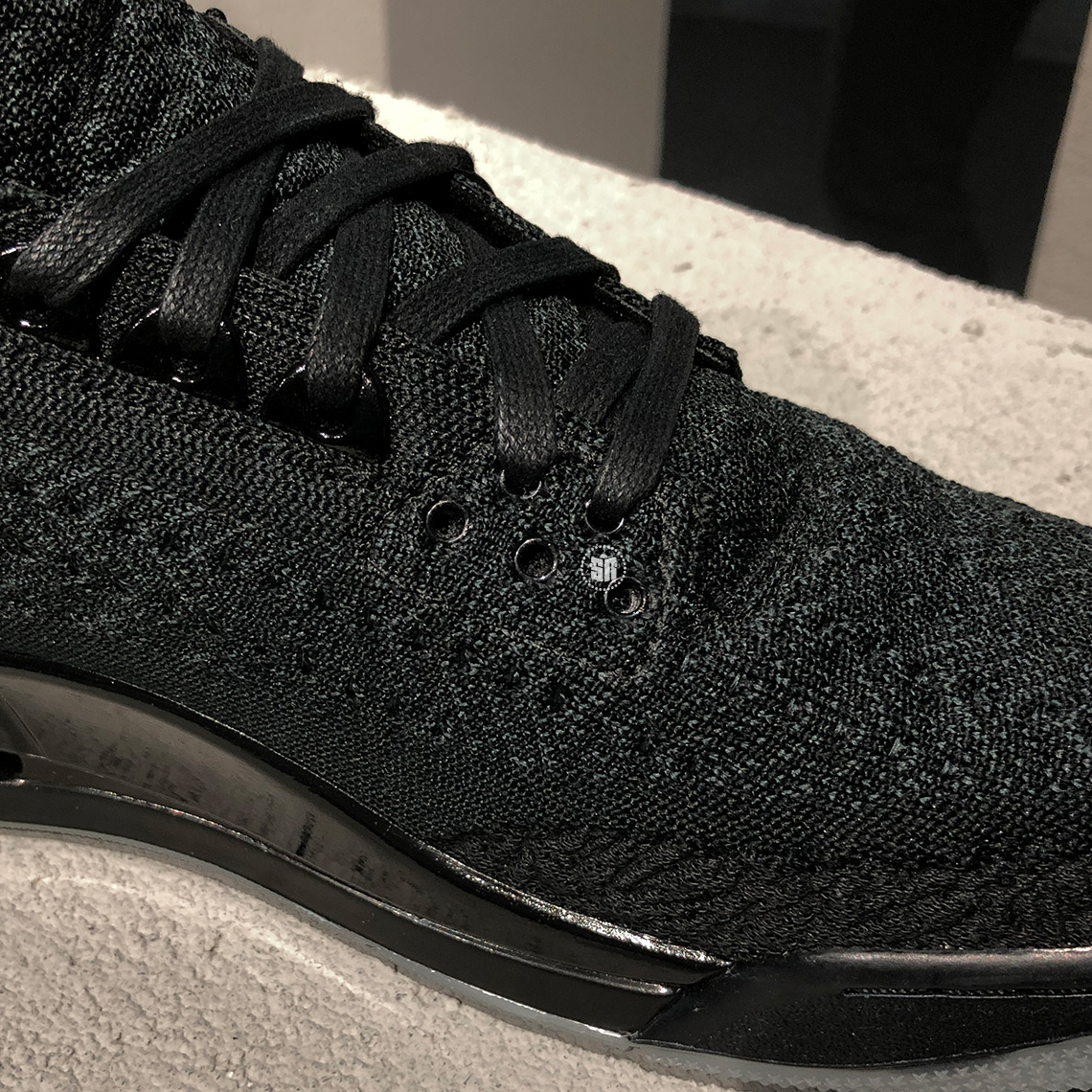 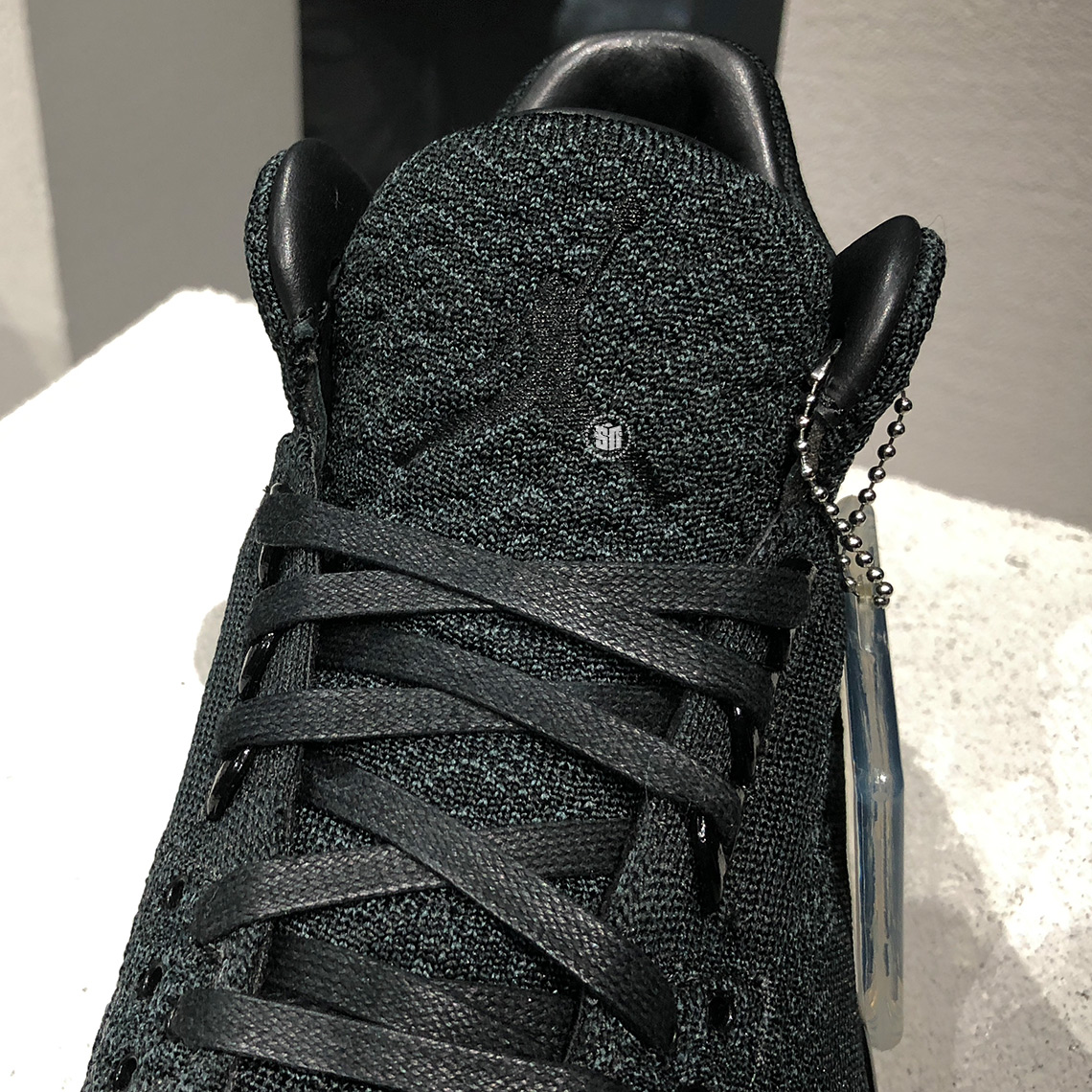 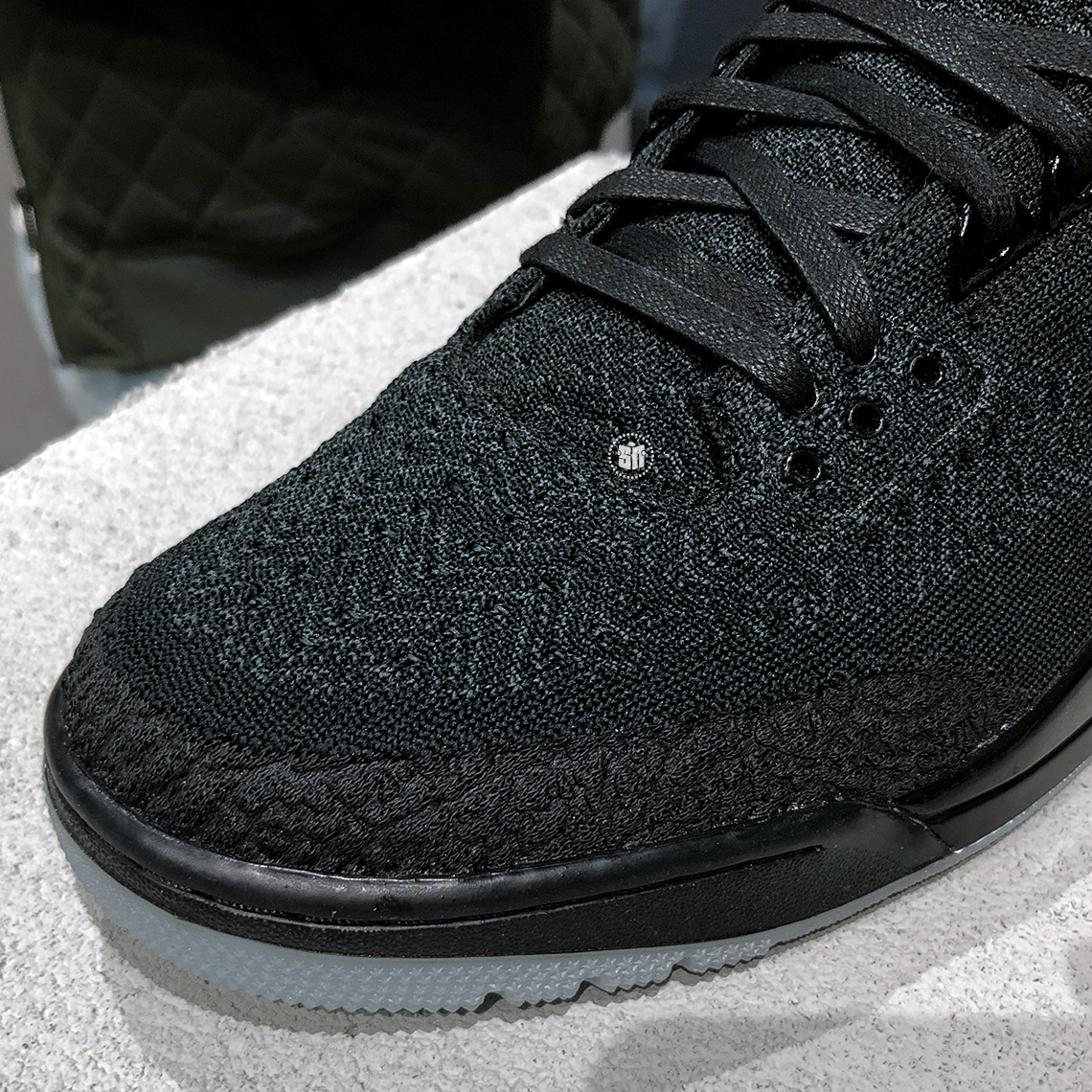