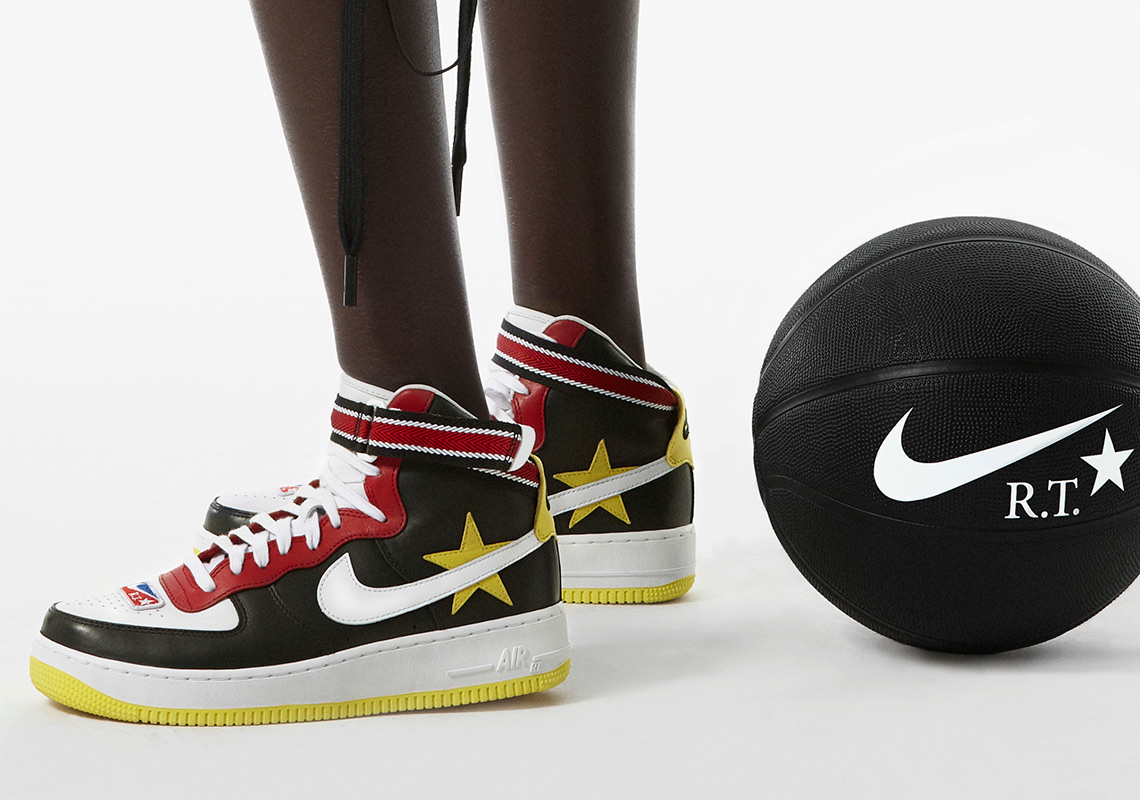 More emphasis on the Air Force 1 continues as Nike and famed fashion designer Riccardo Tisci officially unveil the Spring 2018 collection of their Victorious Minotaurs series. Set to release next week beginning on February 16th, the Riccardo Tisci x Nike collection is highlighted by two new colorways of the Air Force 1 High RT in a black/yellow/red and pink/red/burgundy color palette. These bold iterations of the icon speak to the on/off court versatility of basketball-inspired style, with Tisci’s signature starry detailing finding its way back to the upper design. A detailed lookbook is just below so take a gander at the kicks and apparel and stay tuned for the mass influx of sneaker releases that are coming next week around All-Star Weekend. 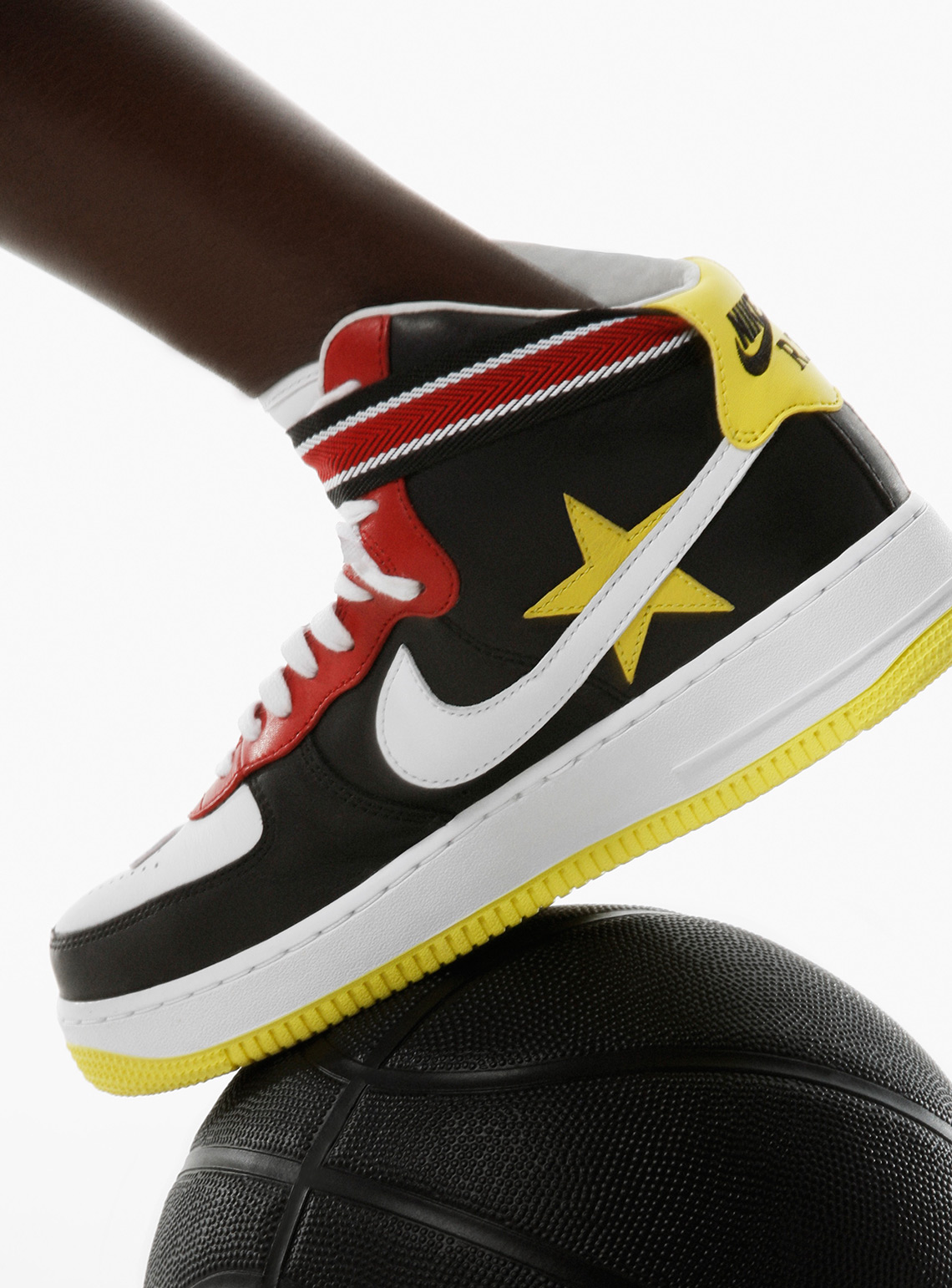 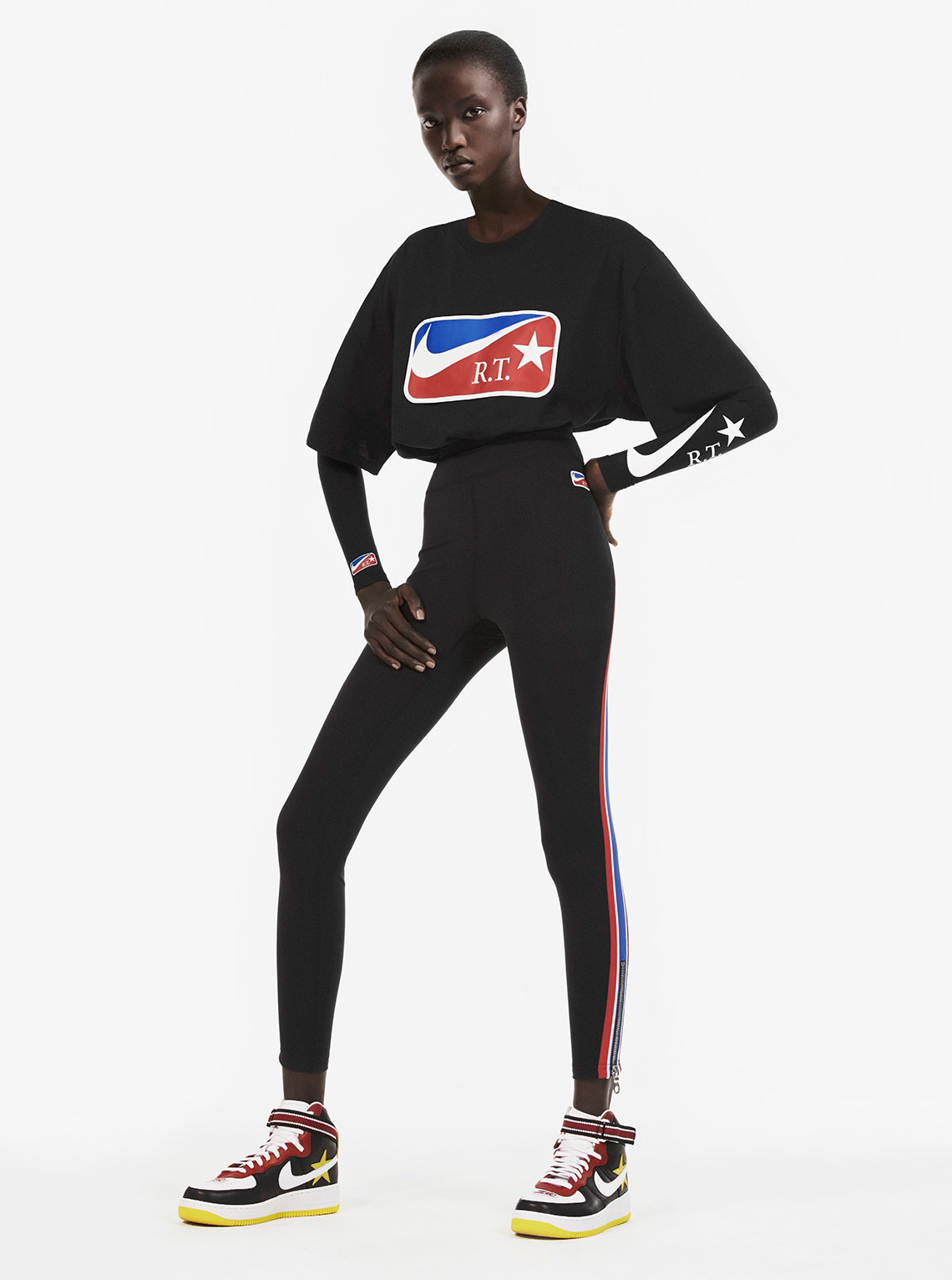 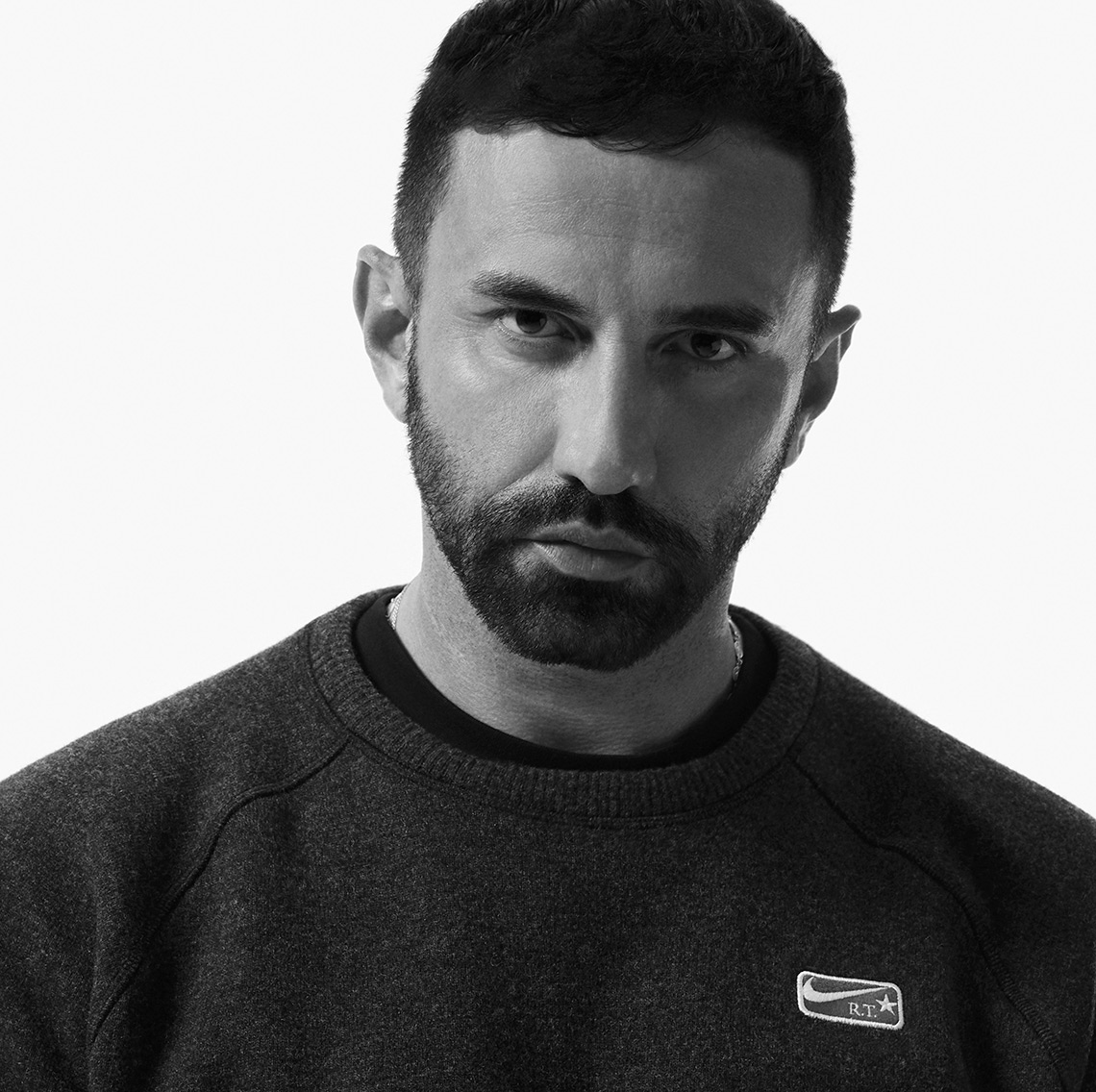 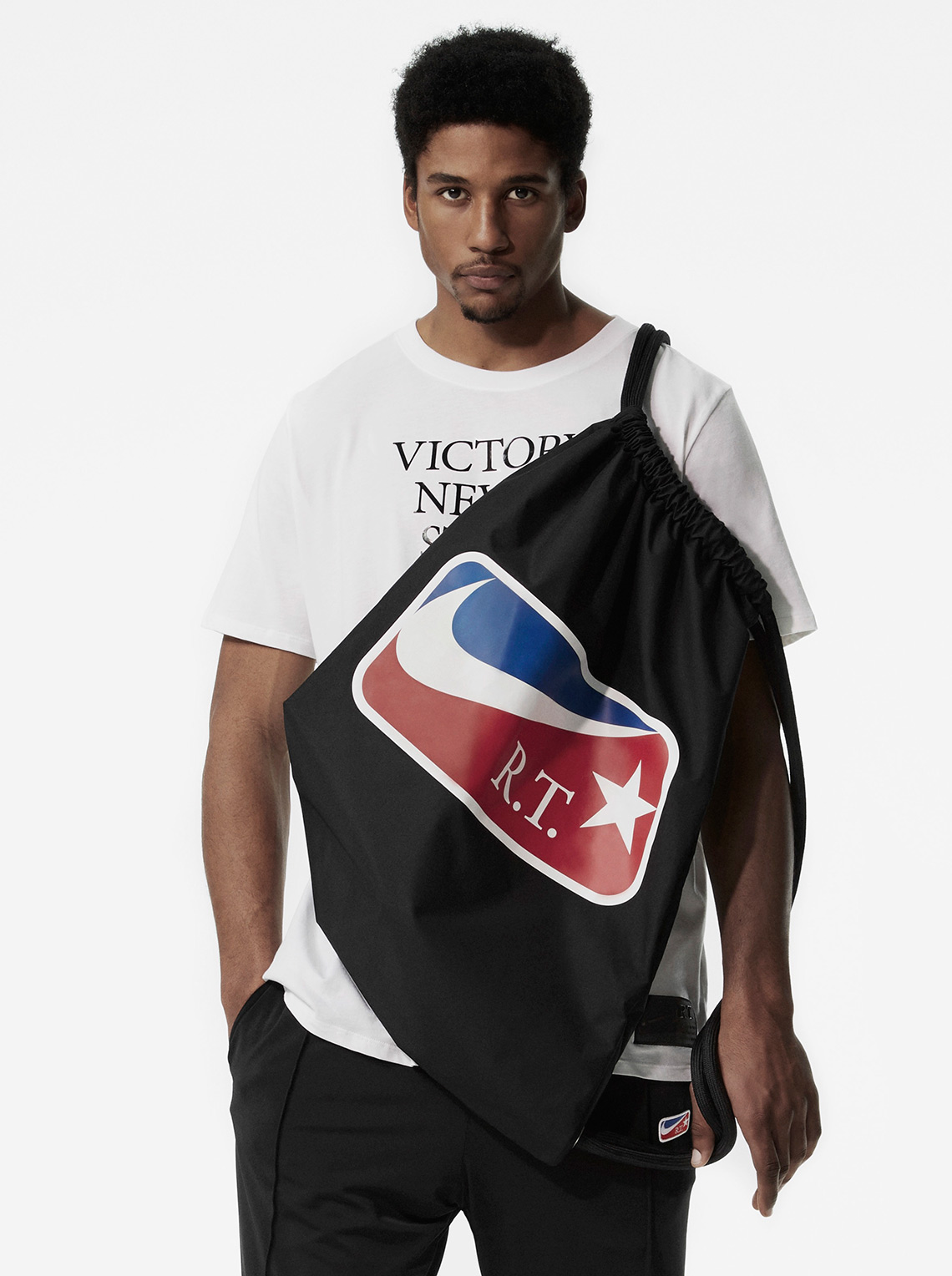 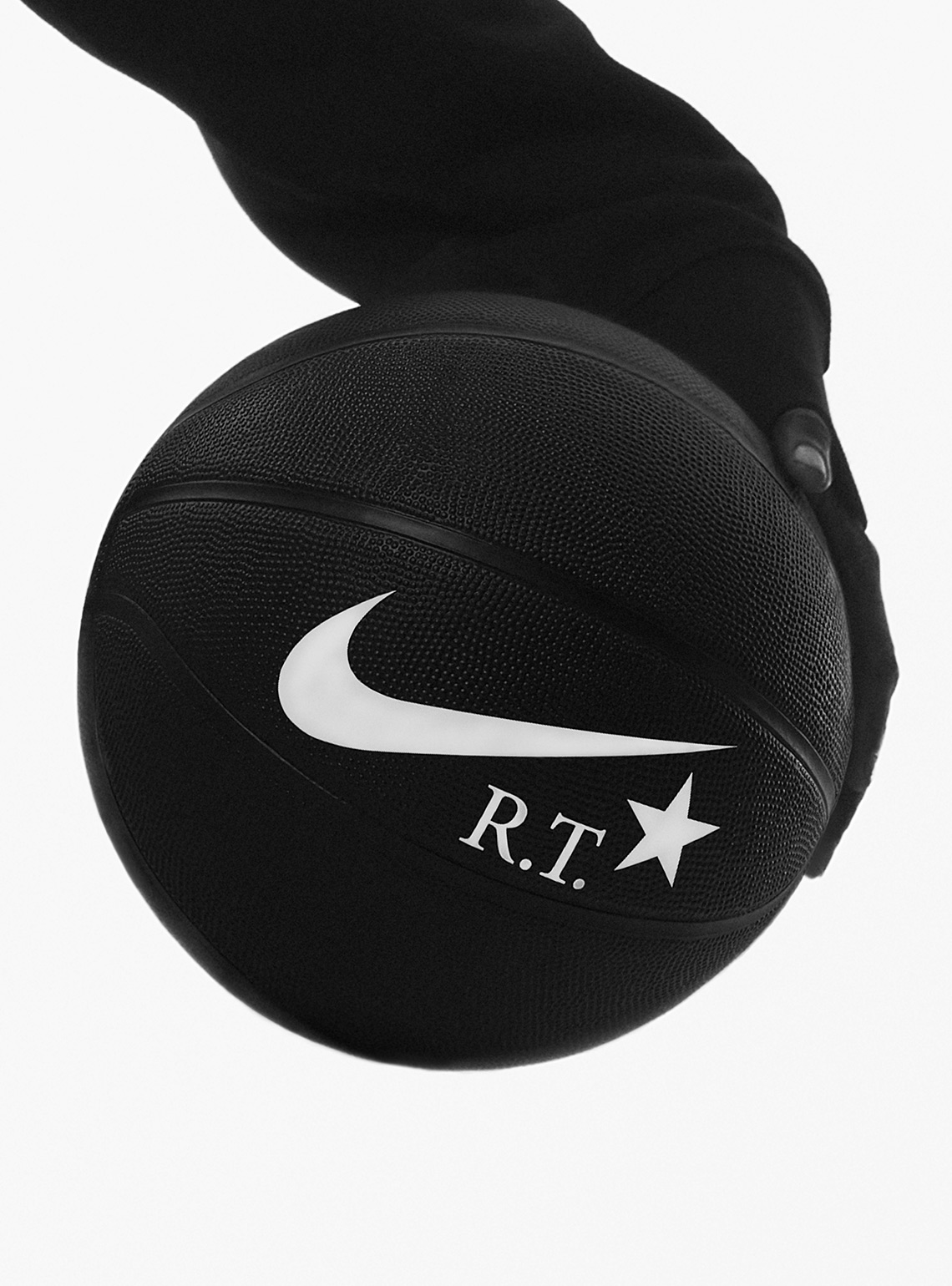 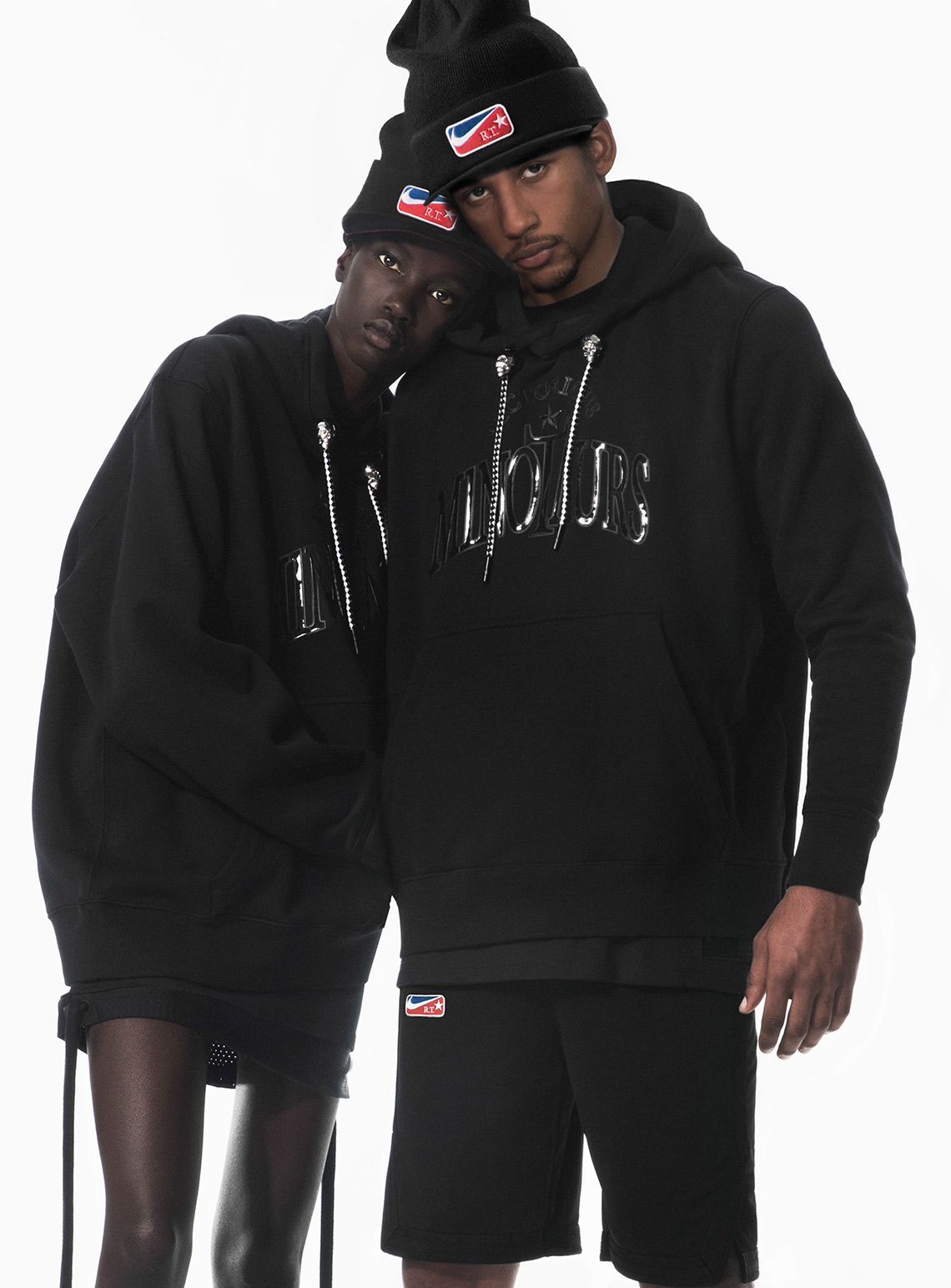 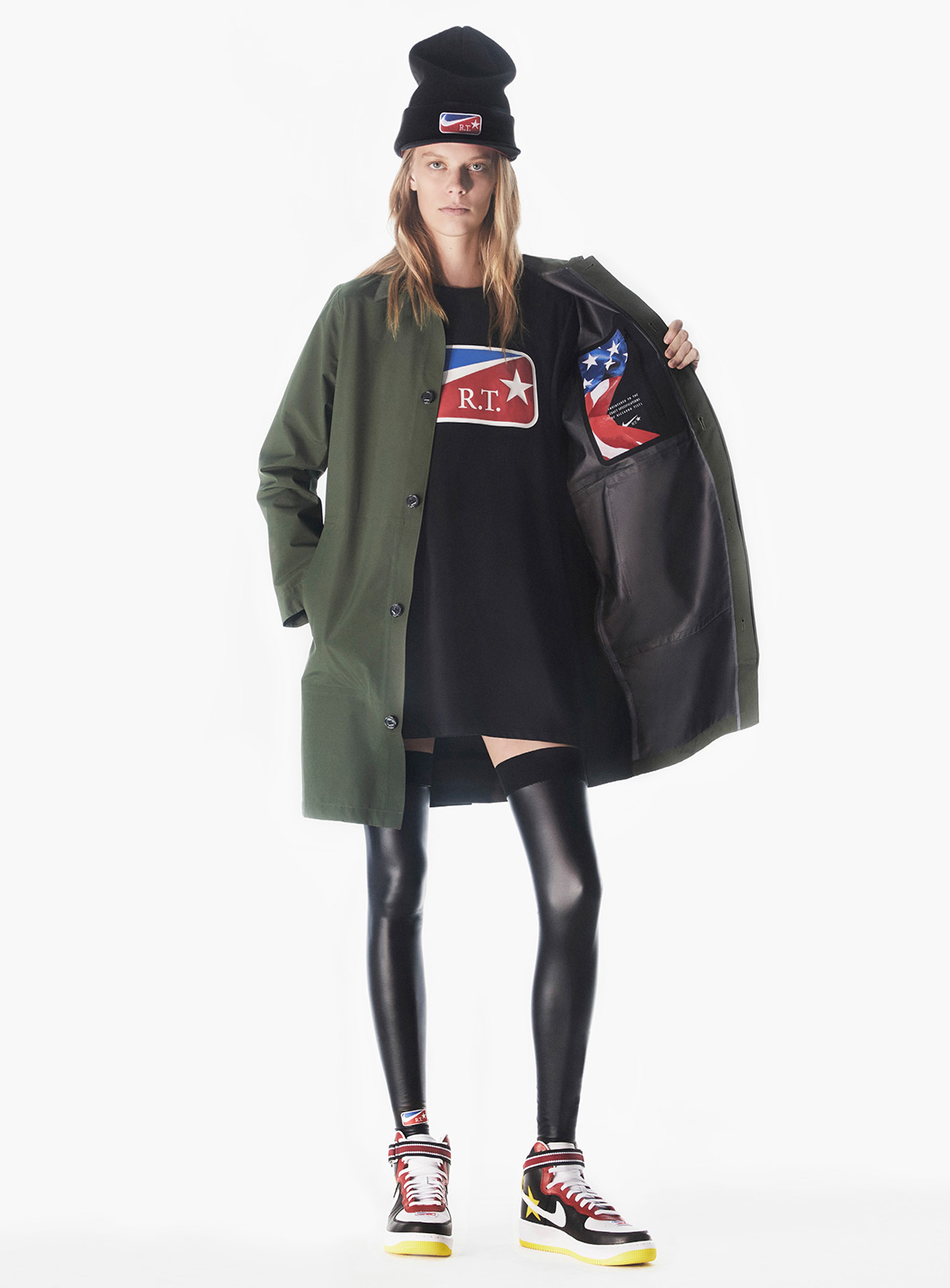 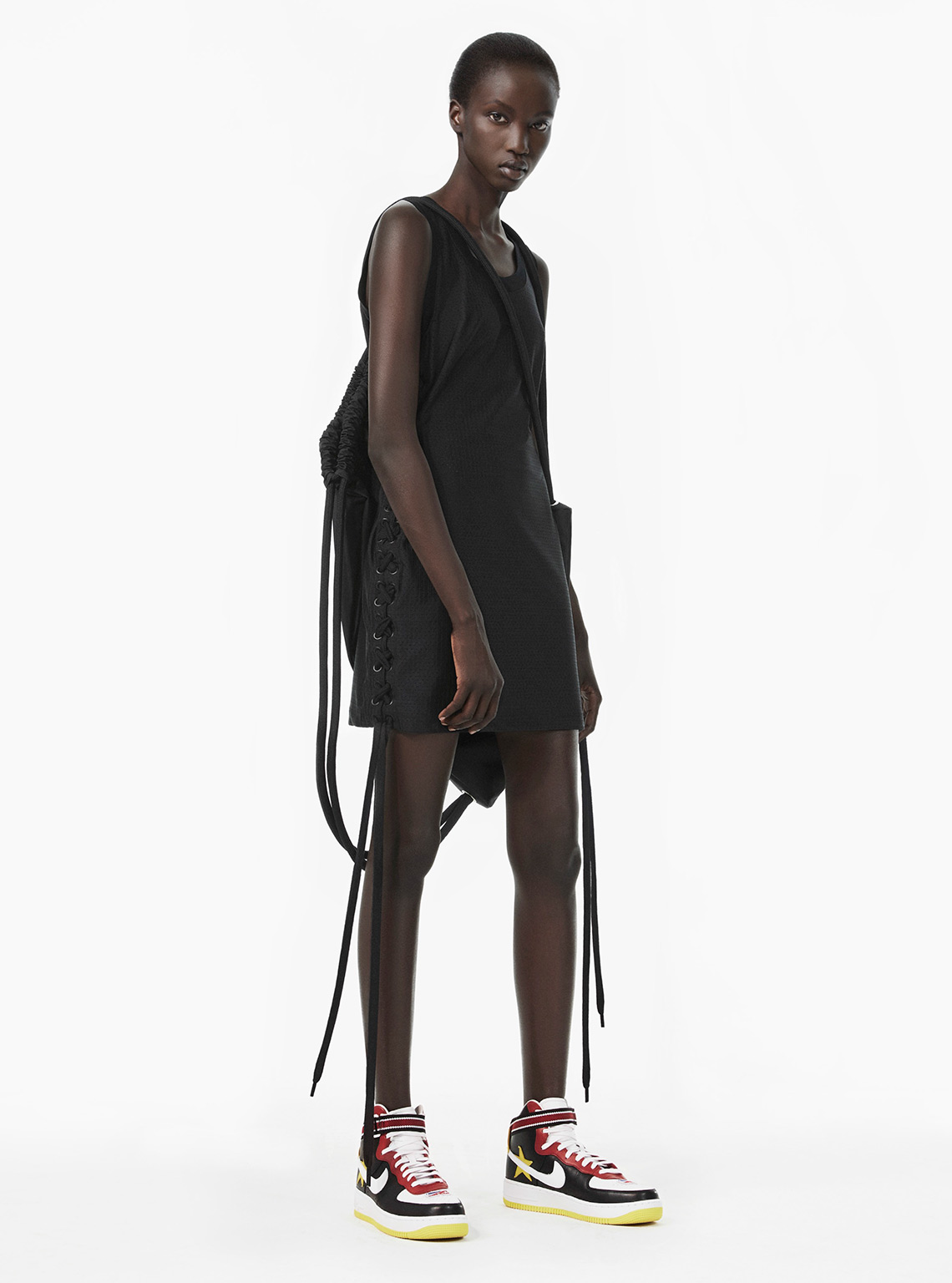 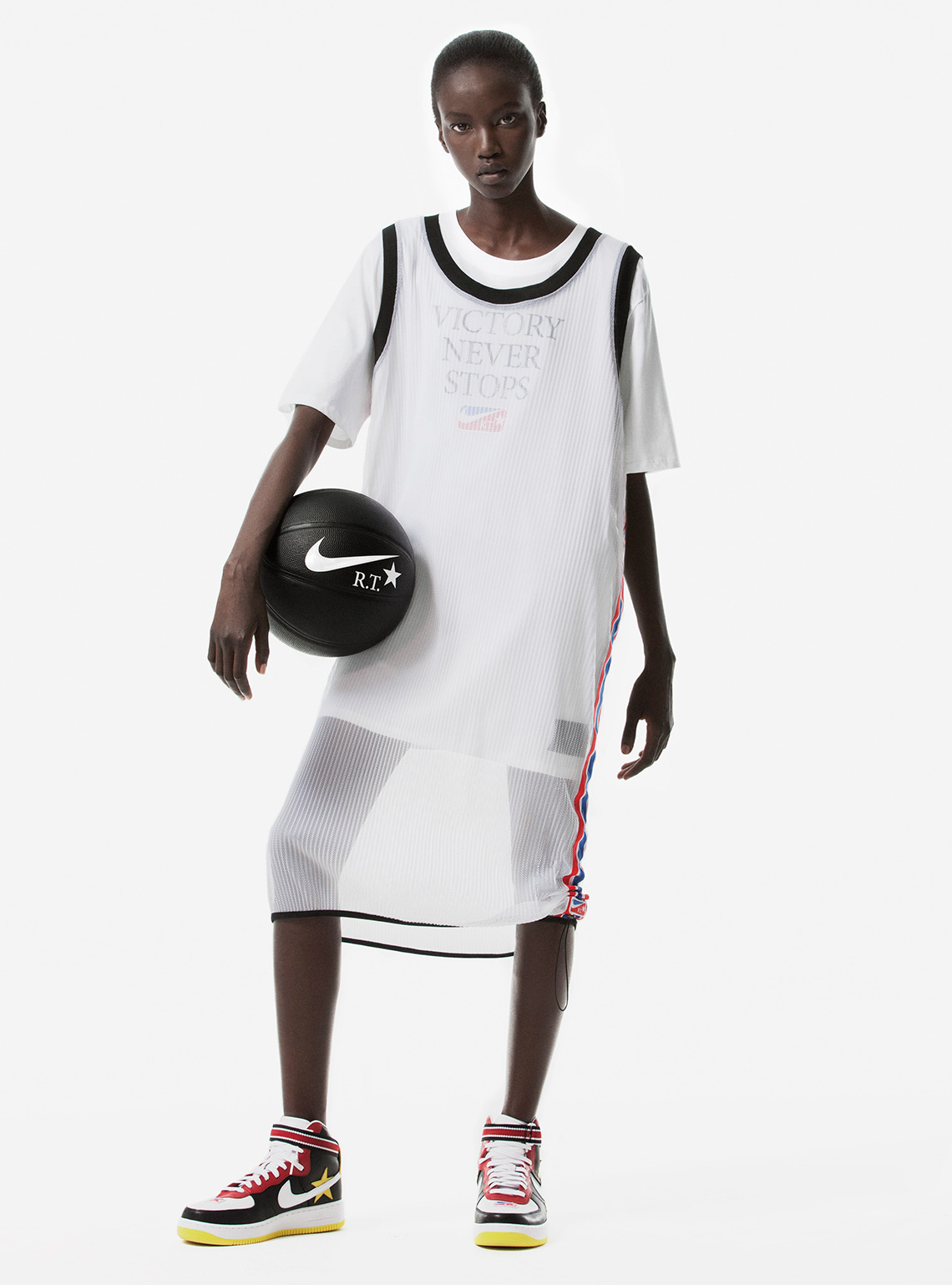 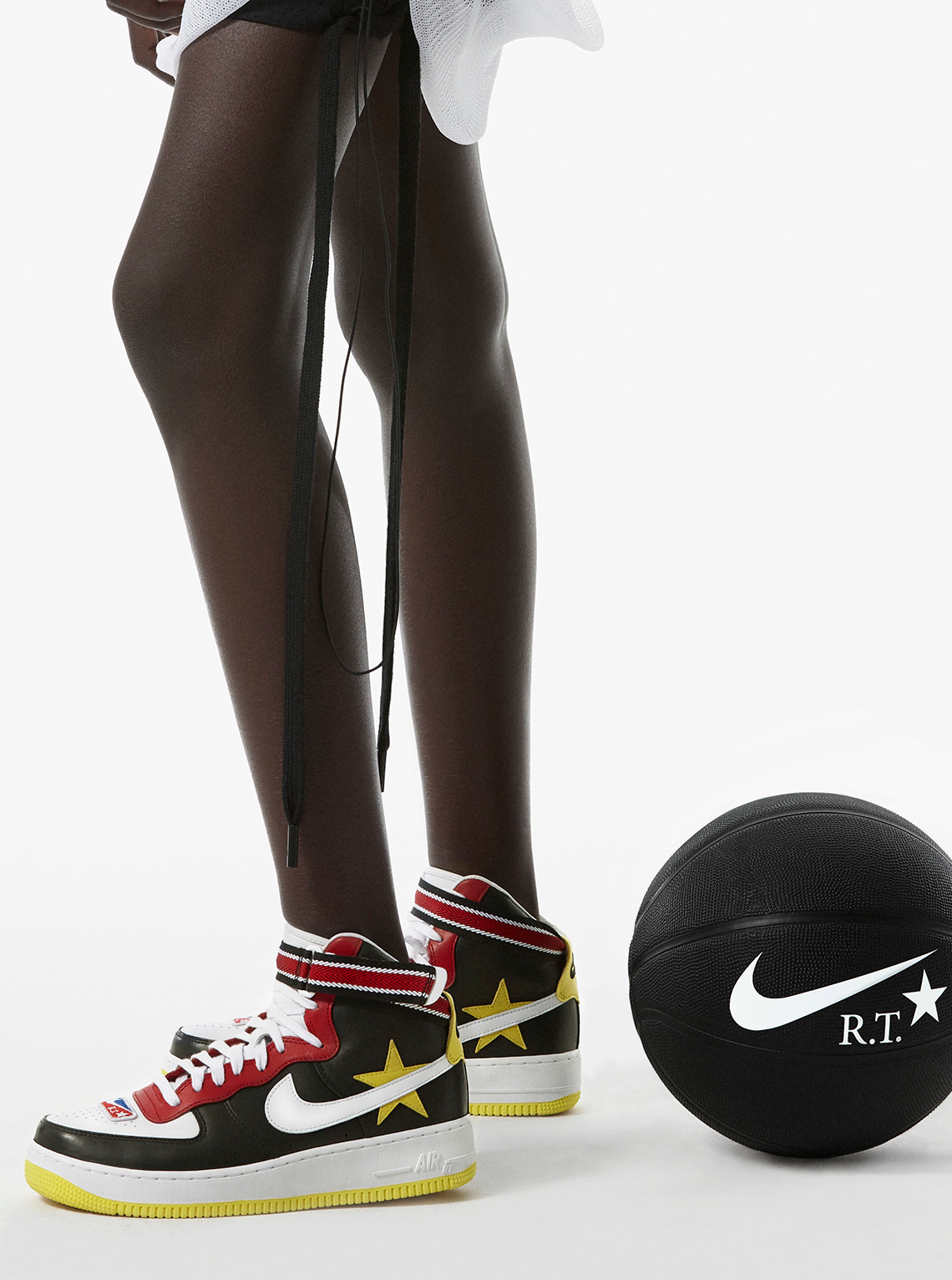 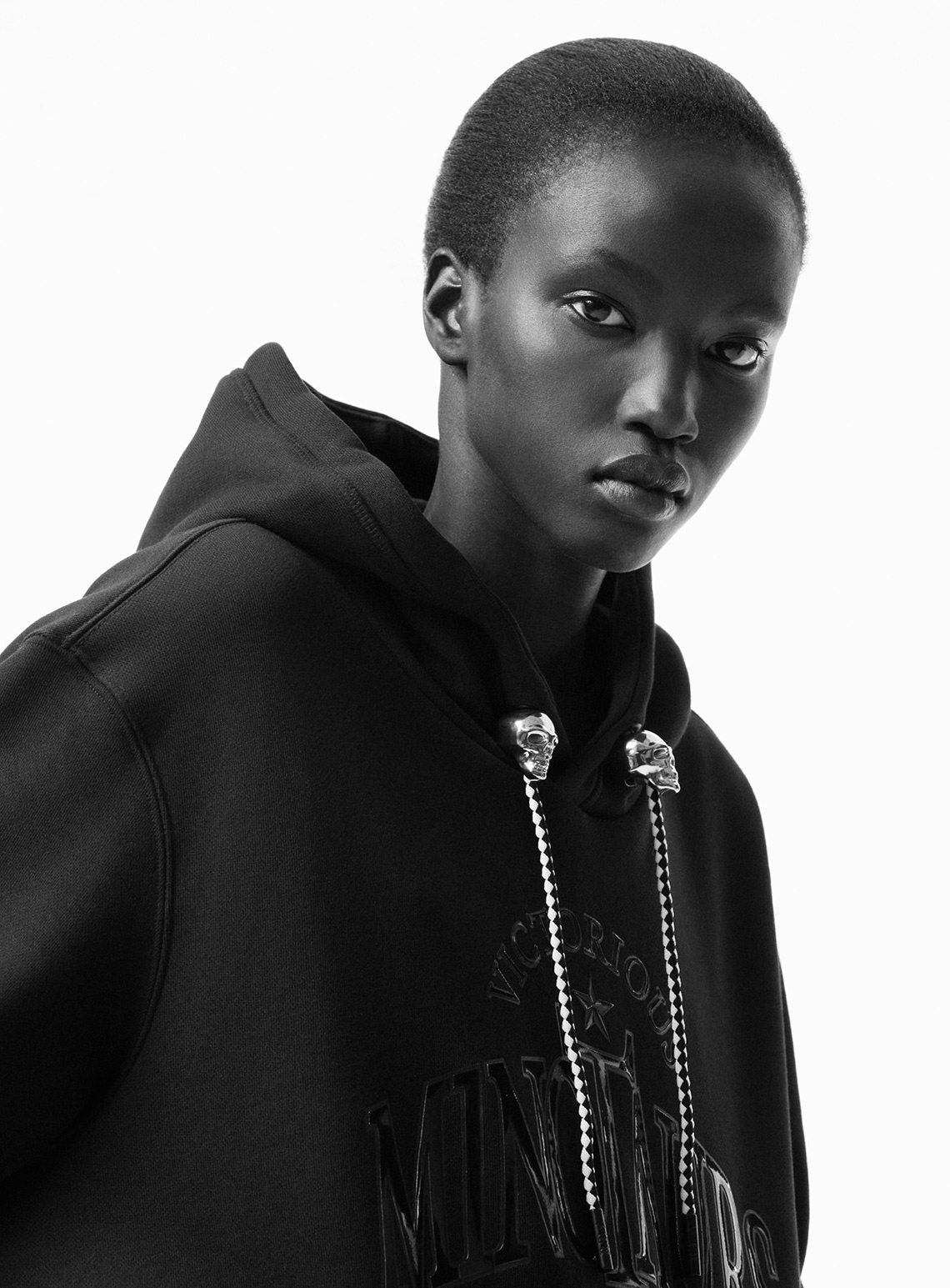 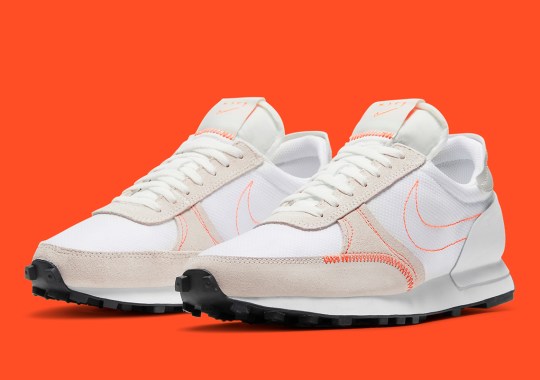