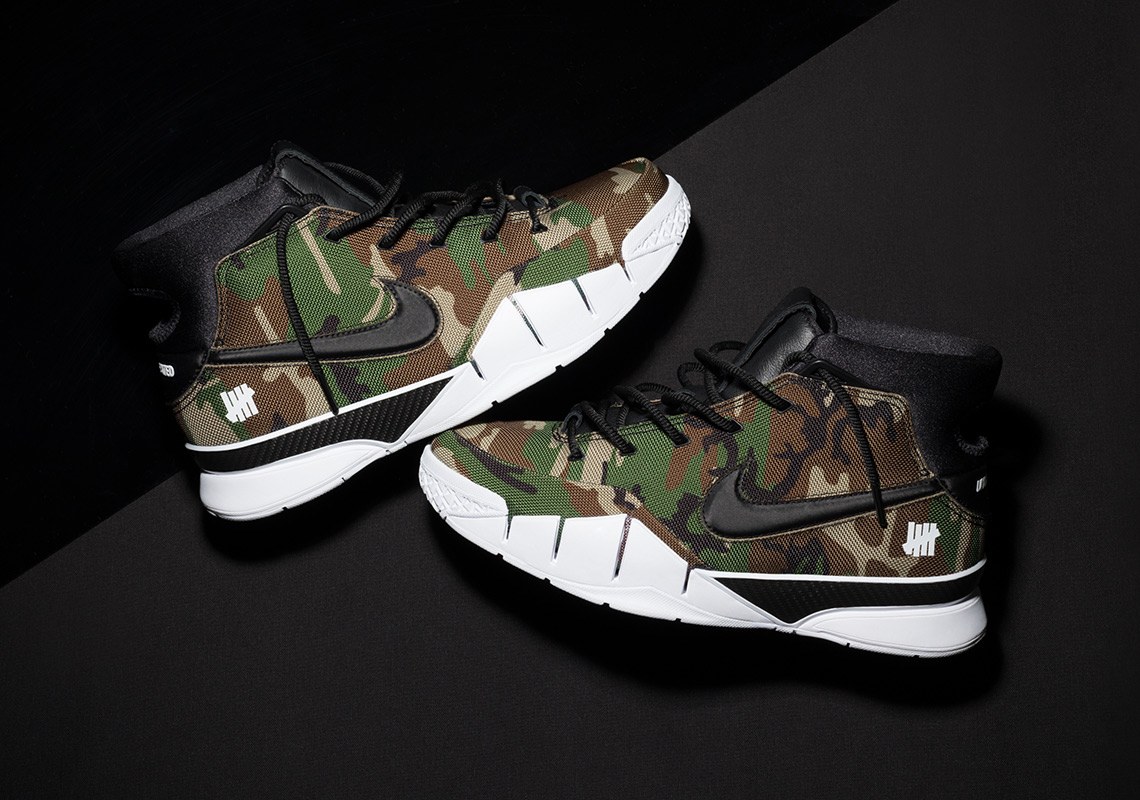 Los Angeles-based UNDEFEATED is ready to introduce the Nike Zoom Kobe 1 Protro with an excellent collaboration inspired by Kobe Bryant’s epic 81-point game. Featuring woodland camo print uppers, UNDEFEATED co-branding on the heel and tongue, and the signature orange pop placed succinctly on the insoles, the UNDFTD x Nike Zoom Kobe 1 Protro is ready to drop this All-Star Weekend as perhaps the single must-have item from a full slate of sneaker releases. A white/gum version is also set to drop, while the olive/orange flight jacket edition, which was revealed last week, will drop at a later date.

UNDEFEATED just has that knack with Nike Sportswear models. Already recognized for their long history of collaborations and perhaps the best ever in their flight jacket-themed Air Jordan 4, the five-strikes logo has served the sneaker community well by delivering some of the most coveted bangers in recent memory as well. Their trio of Air Max 97s were among last year’s best, while their longstanding relationship with the Dunk has been an integral part of their identity since the shop’s inception in 2002.

For those who can think far back to the original release of the Nike Zoom Kobe 1, you’d know that UNDEFEATED participated in a design contest that included five other of the nation’s most prominent sneaker boutiques in the game. Alife, HUF, Nort, St. Alfred, and Premium Goods also participated in this dope campaign, with Kobe Bryant himself selecting the winner during the 2006 NBA All-Star Weekend. Houston/Brooklyn-based Premium Goods was named the winner and only eight pairs were ever released.

The UNDEFEATED x Nike Zoom Kobe 1 Protro will releases exclusively at the UNDEFEATED pop-up store on La Brea on February 16th. To secure a pair, you must obtain a wristband on February 14th at a secret location that will revealed on that morning; they will be given out on a first come first serve basis and it will guarantee you a spot in line of the release. 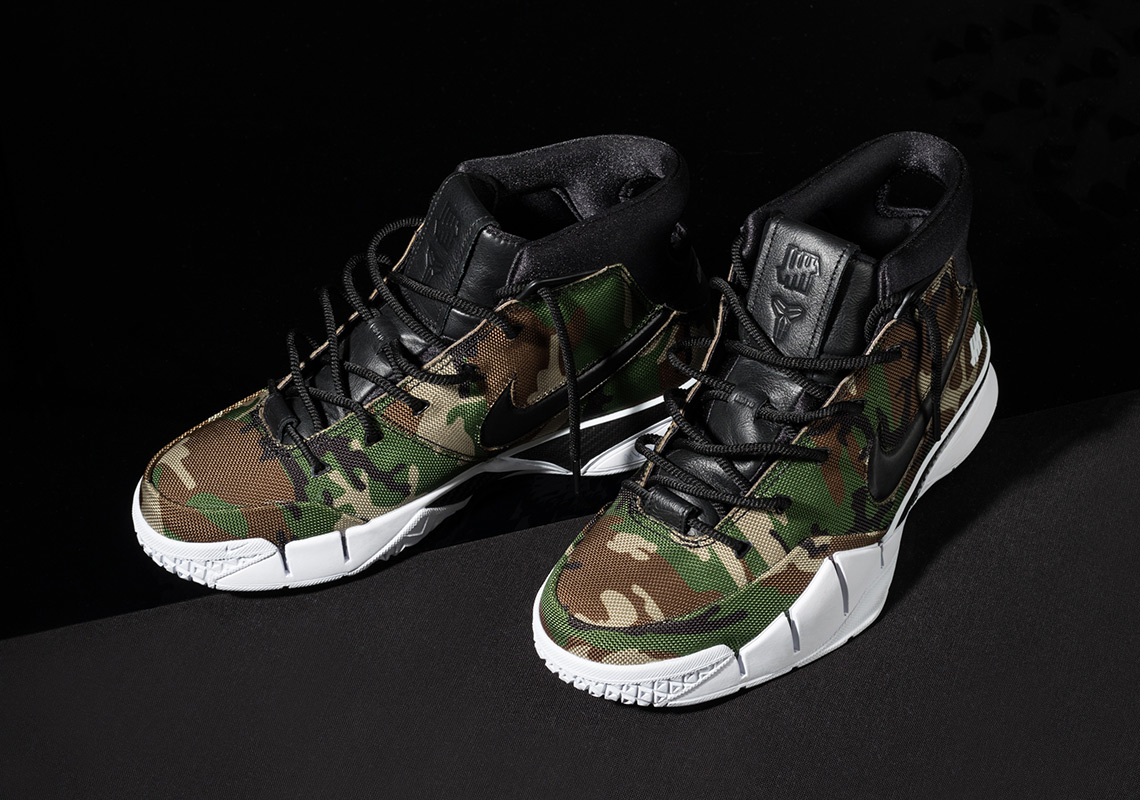 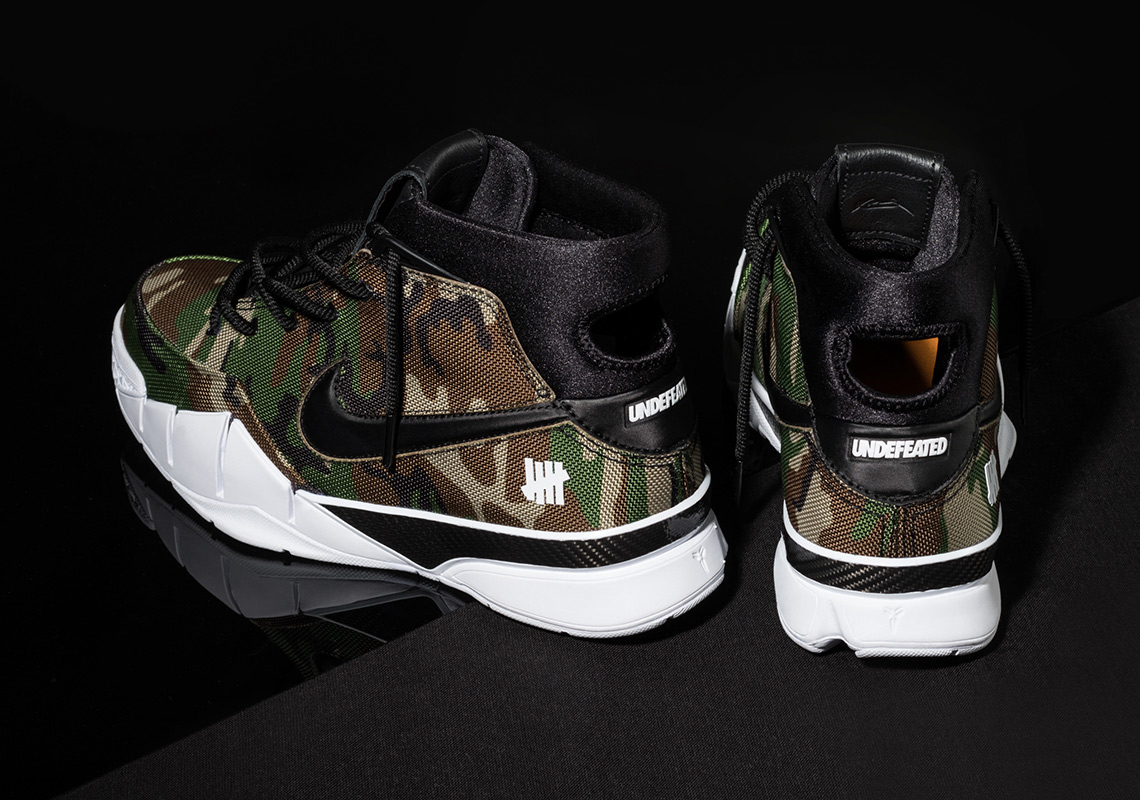 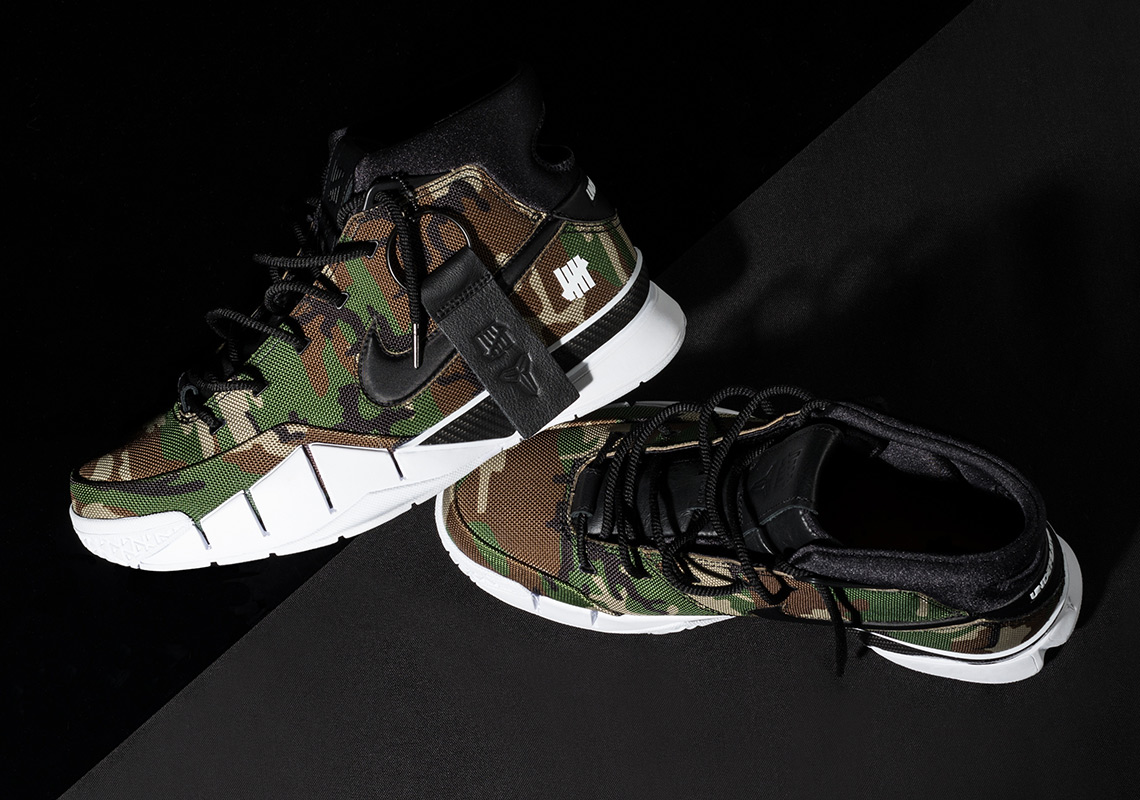 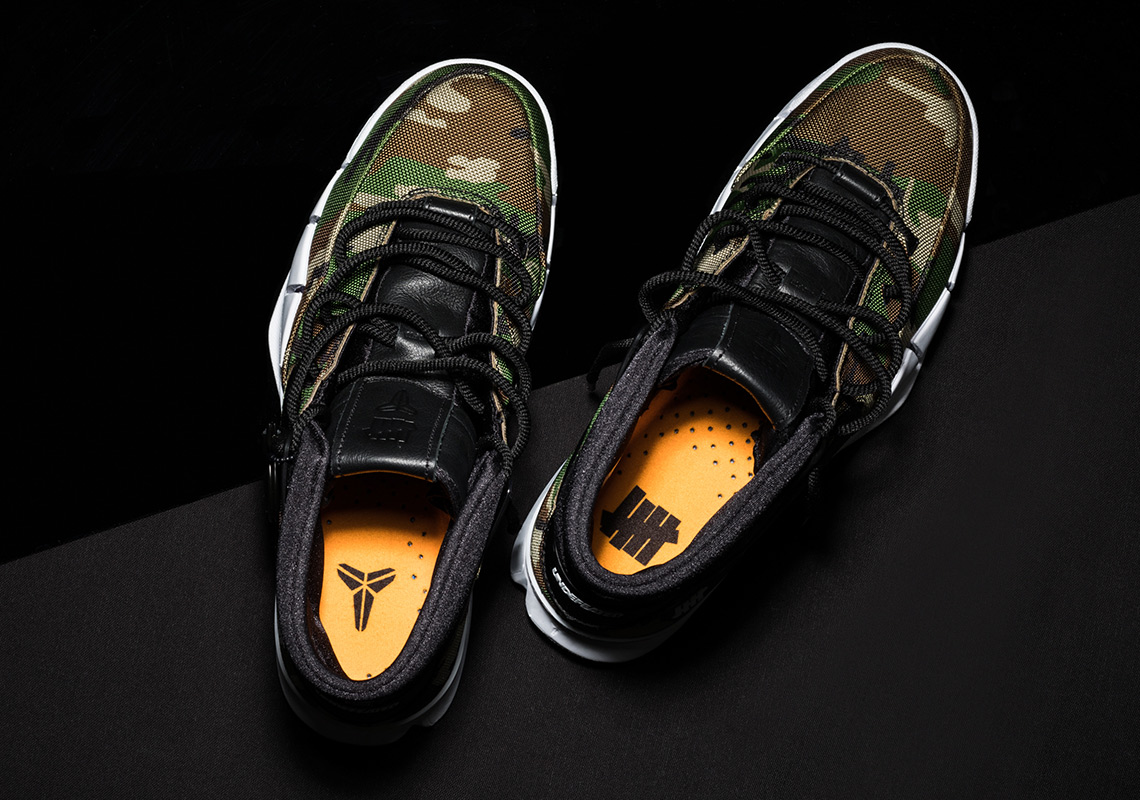 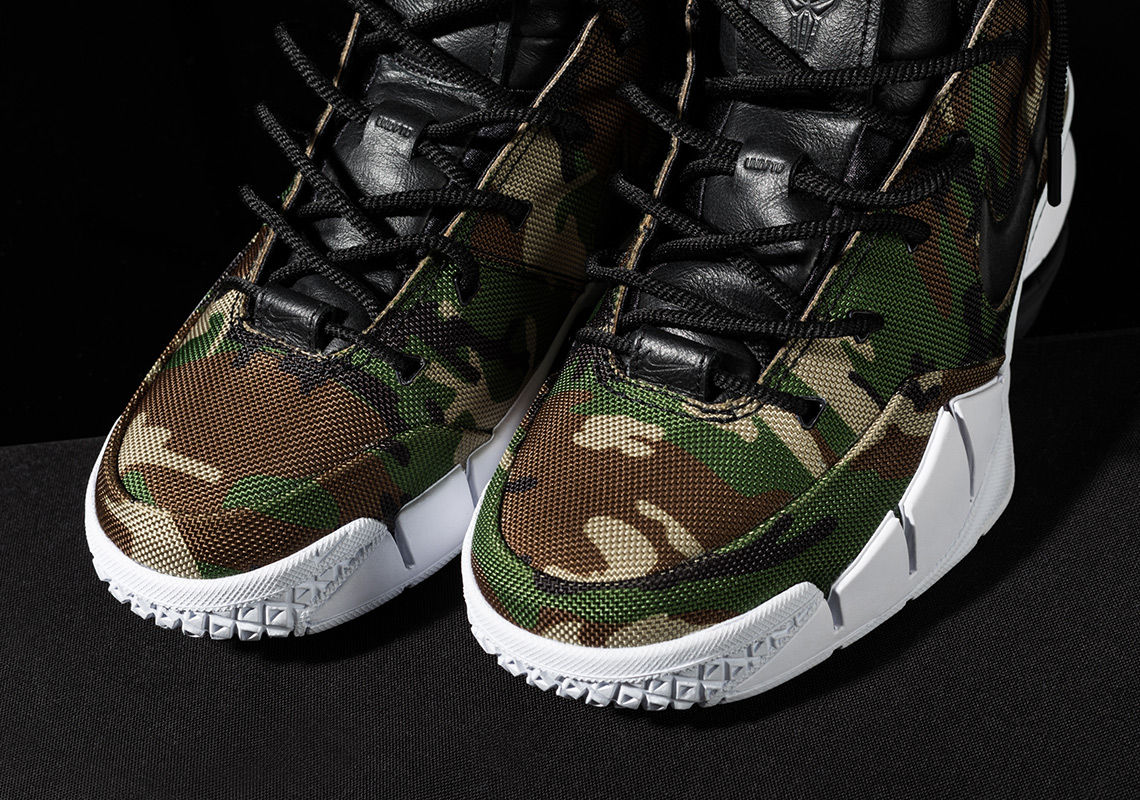