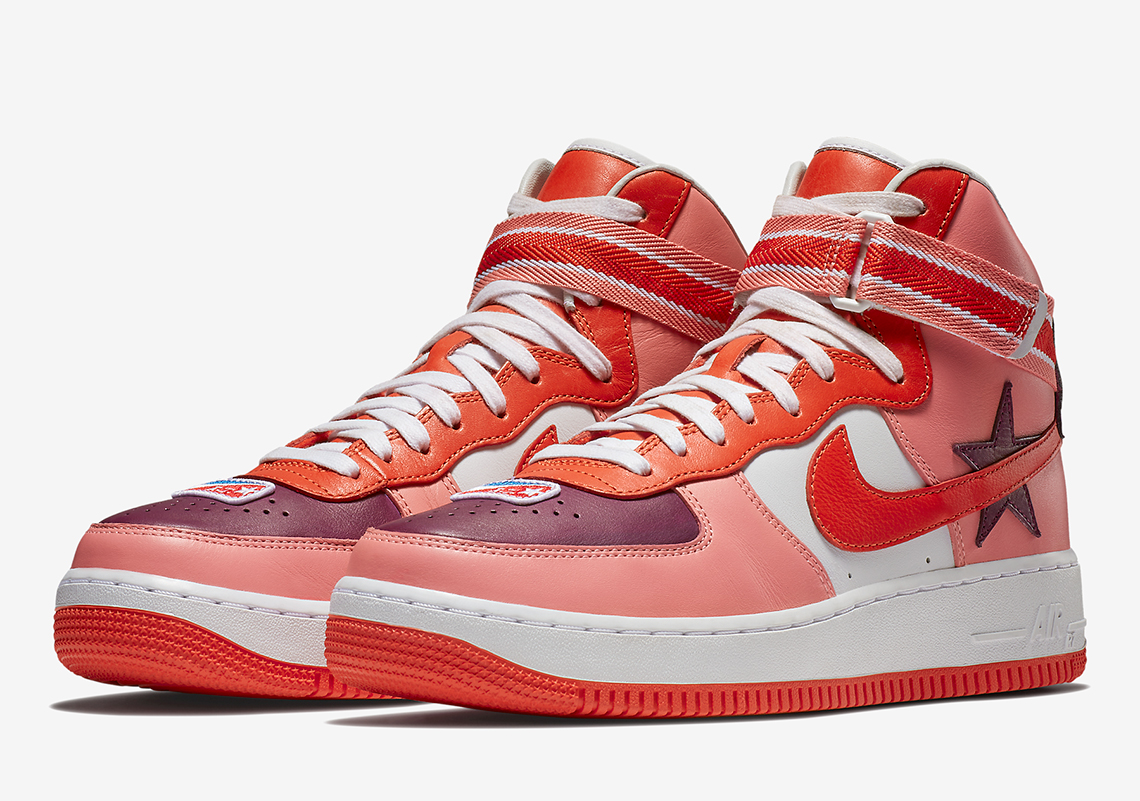 NBA All-Star Weekend is prime season for premium sneaker releases, and Nike has officially announced a February 16th release date for two brand-new Air Force 1 Highs with collaborative heavy-hitter Riccardo Tisci after revealing the shoes alongside a collection of co-branded apparel earlier this week. In continuing his hoops-centric foray of fashionable gear, Tisci’s “Victorious Minotaurs” series features colorful Air Force 1s adorned with his signature stars that draw inspiration from Greek mythology by comparing the achievements and grace of iconic basketball players with gods and beasts of legend.

Arriving in two distinct styles, the “Icarus,” a pastel sun blush colorway and the “Victorious Minotaur”, a slightly less bold gym red and optic yellow, Tisci’s latest work with the Swoosh retails at $220. Both pairs will be available at 1 PM EST Friday February 16th on SNKRS. 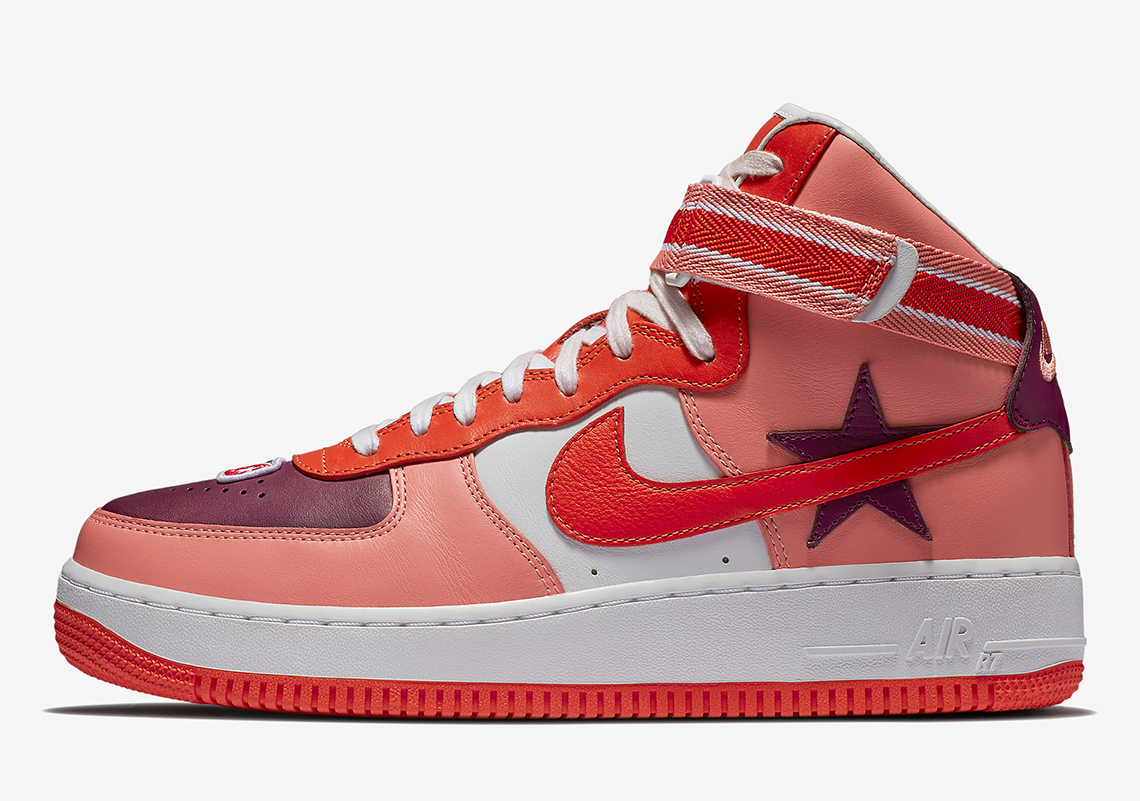 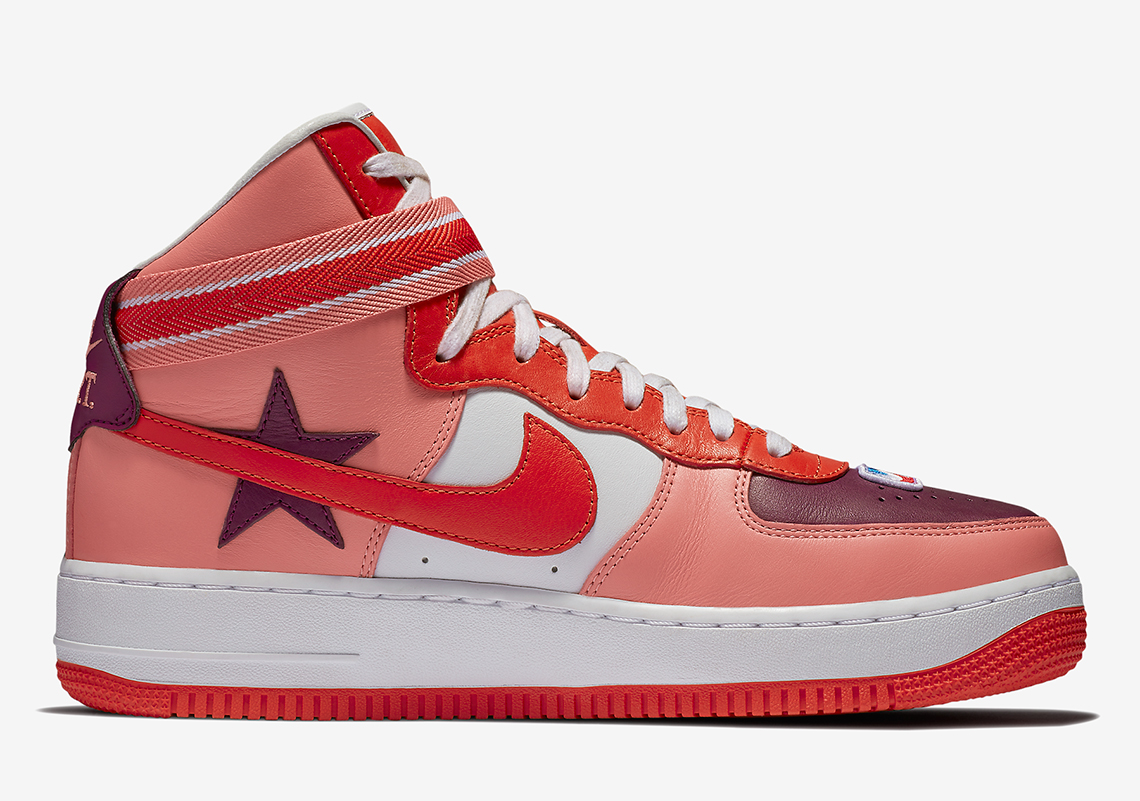 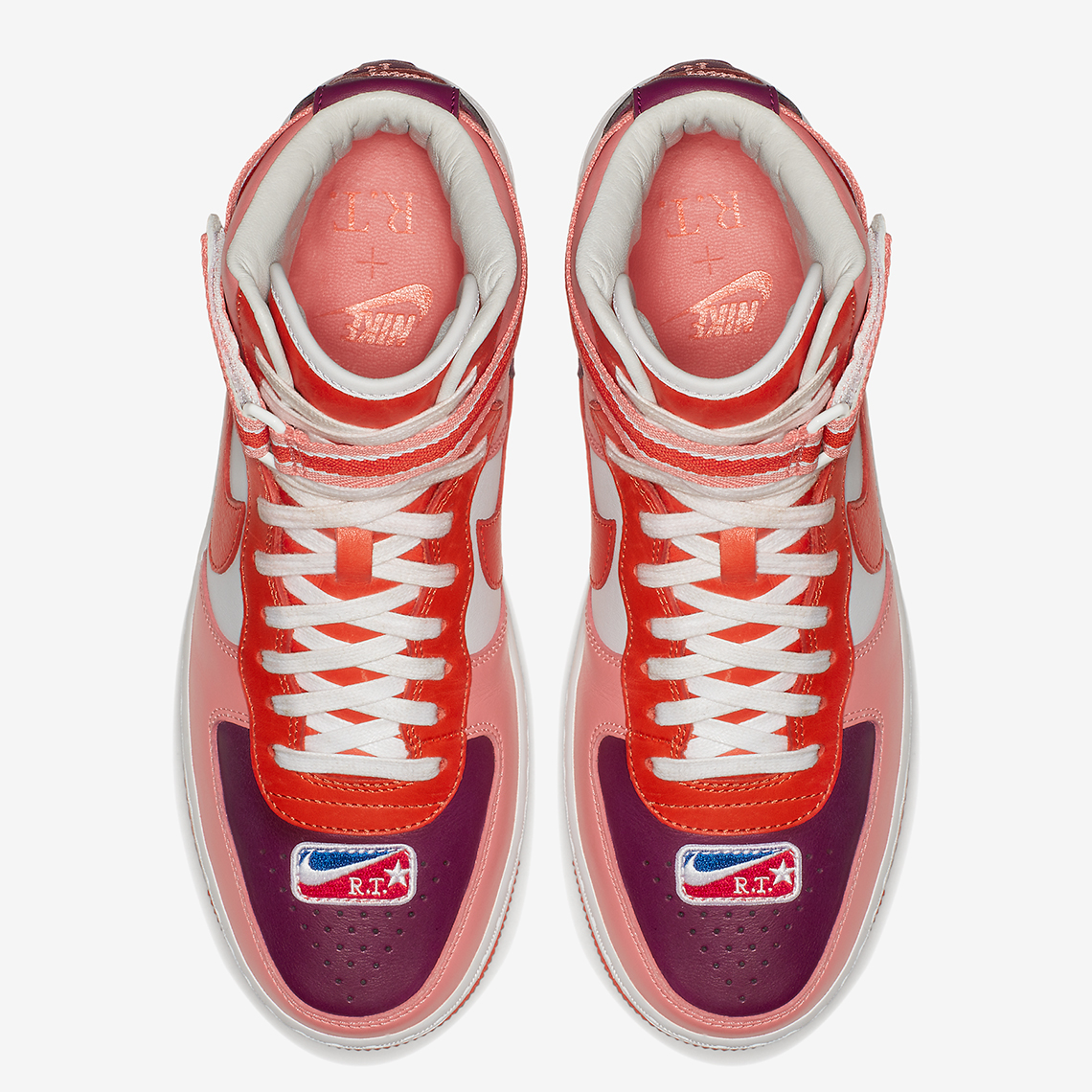 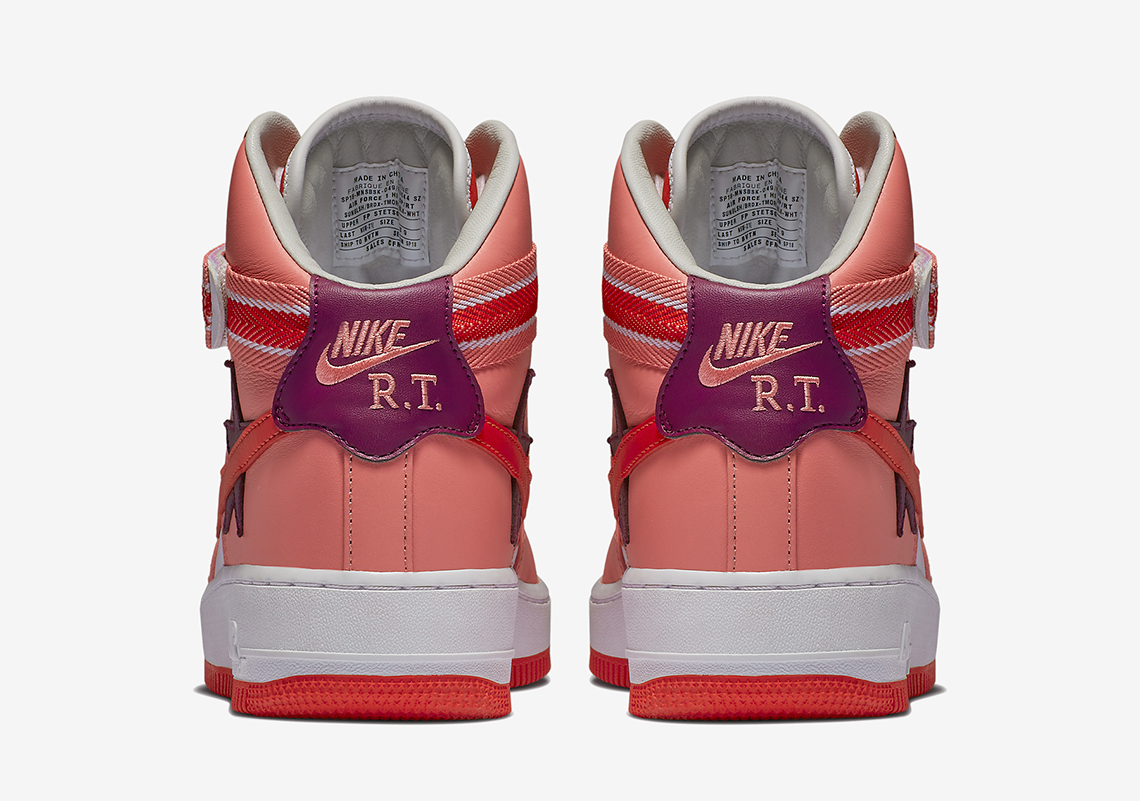 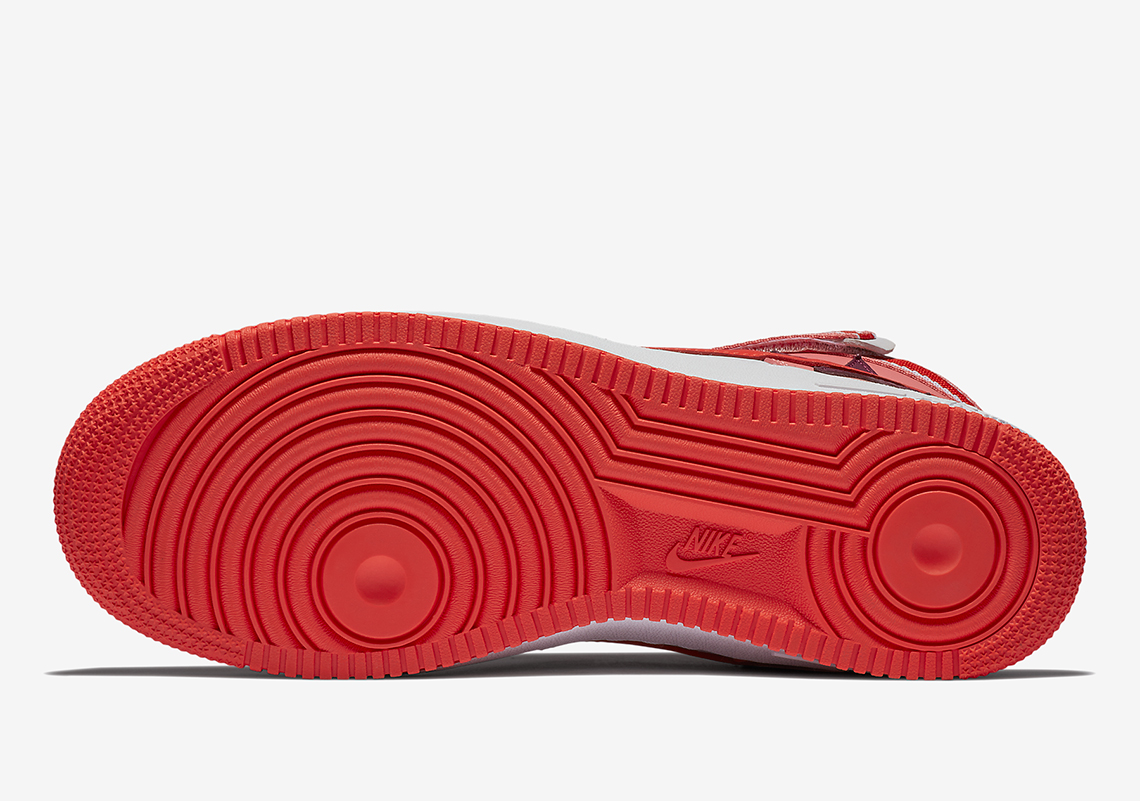 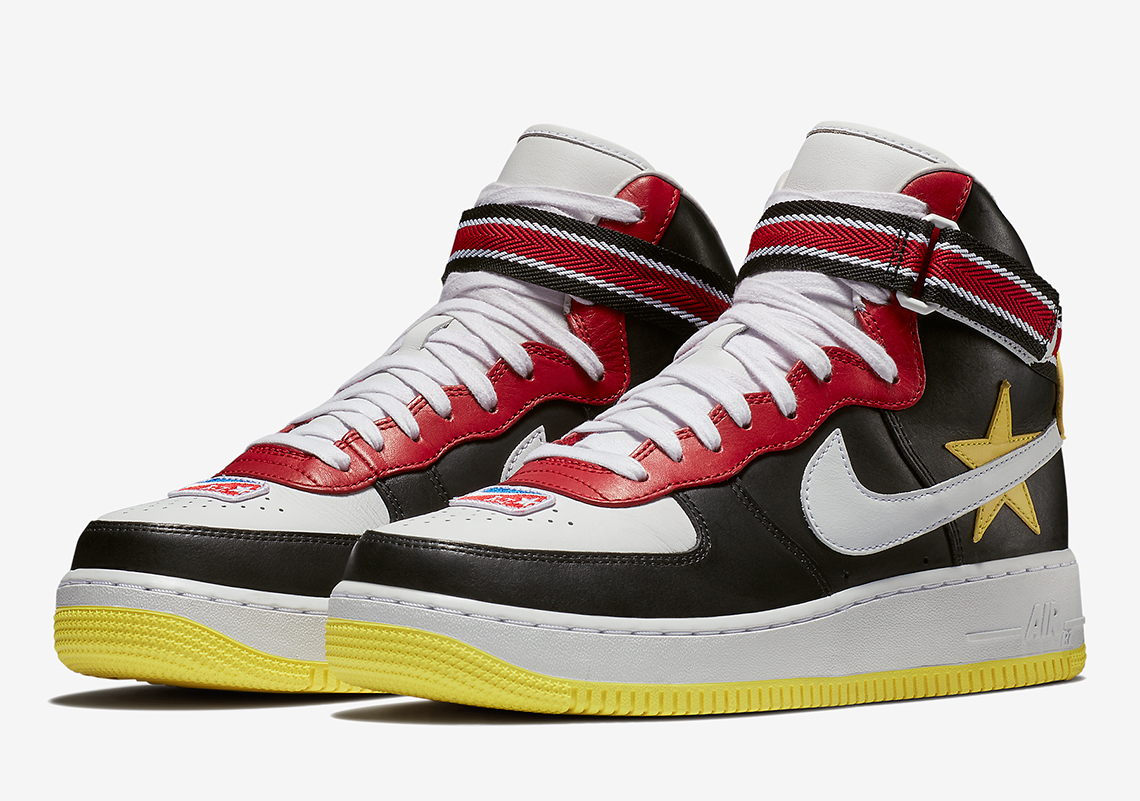 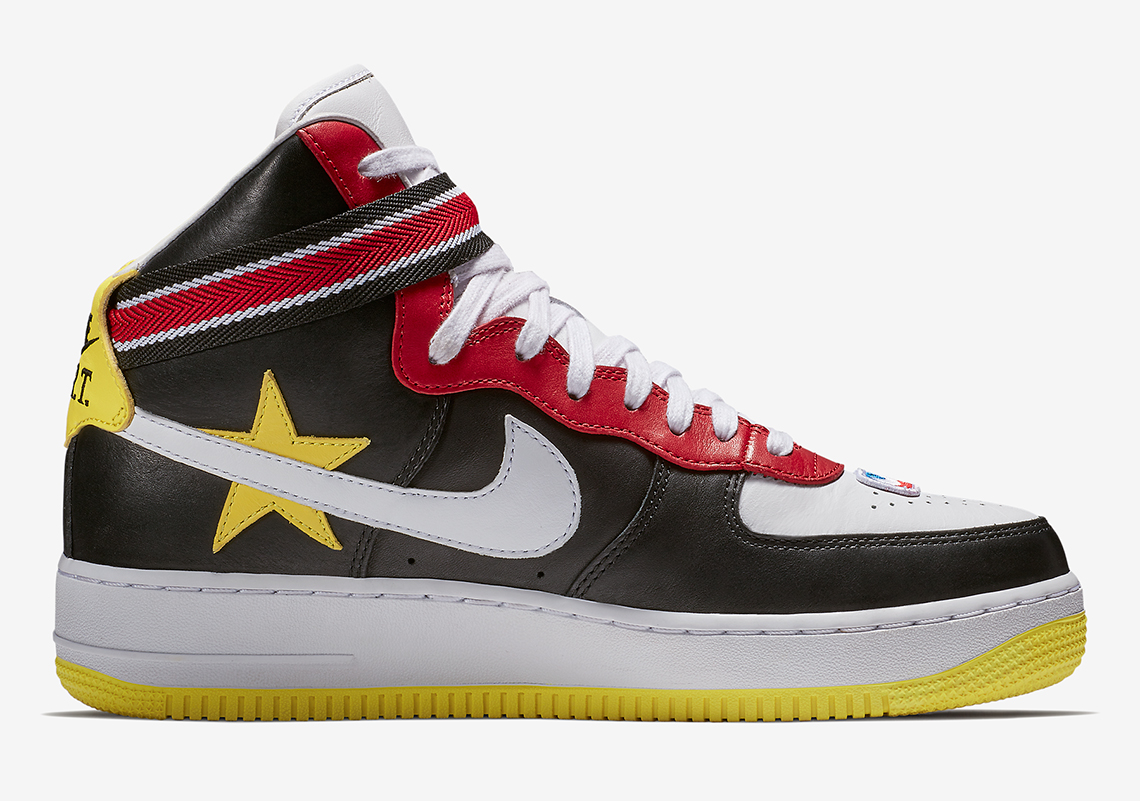 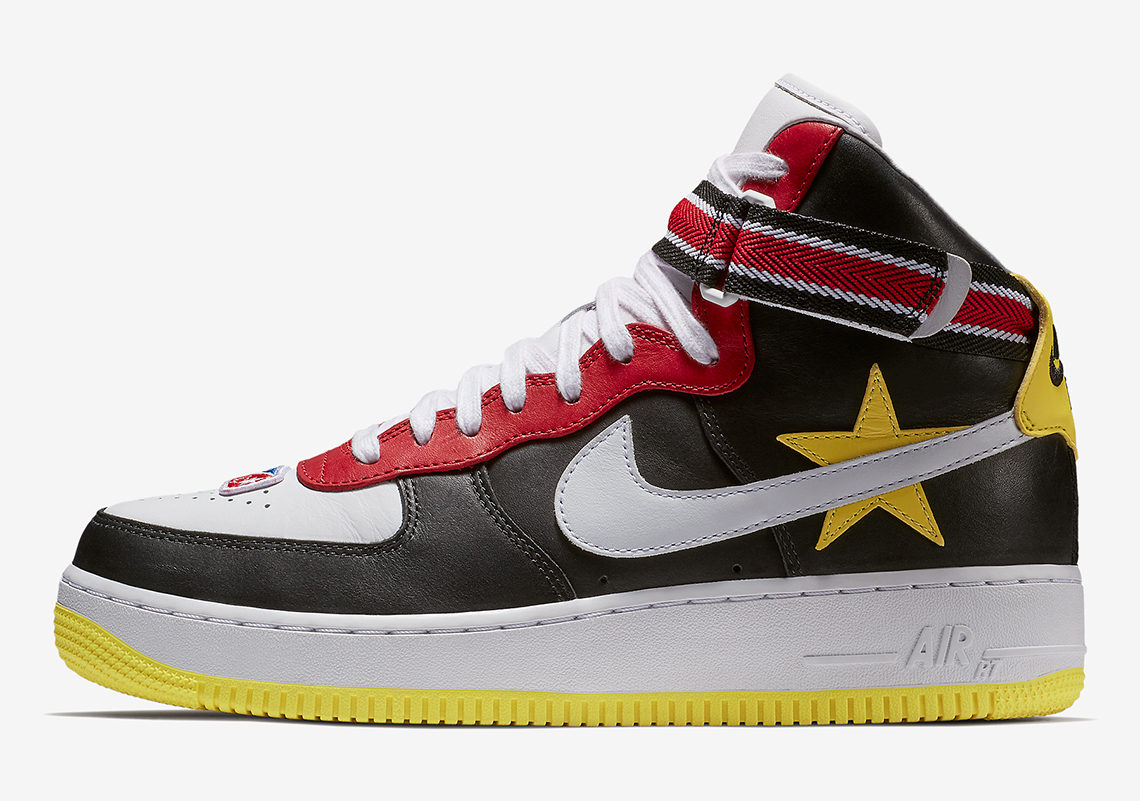 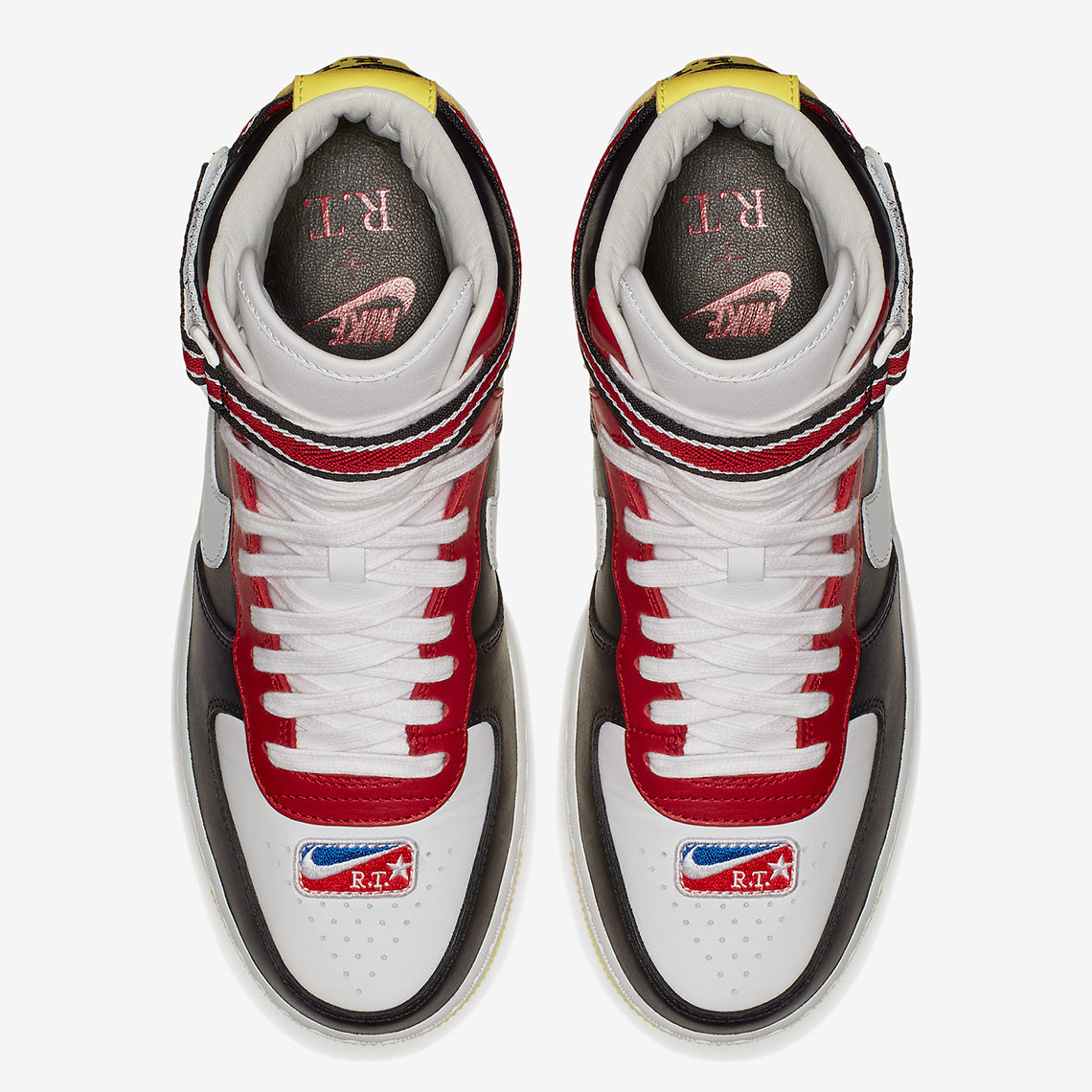 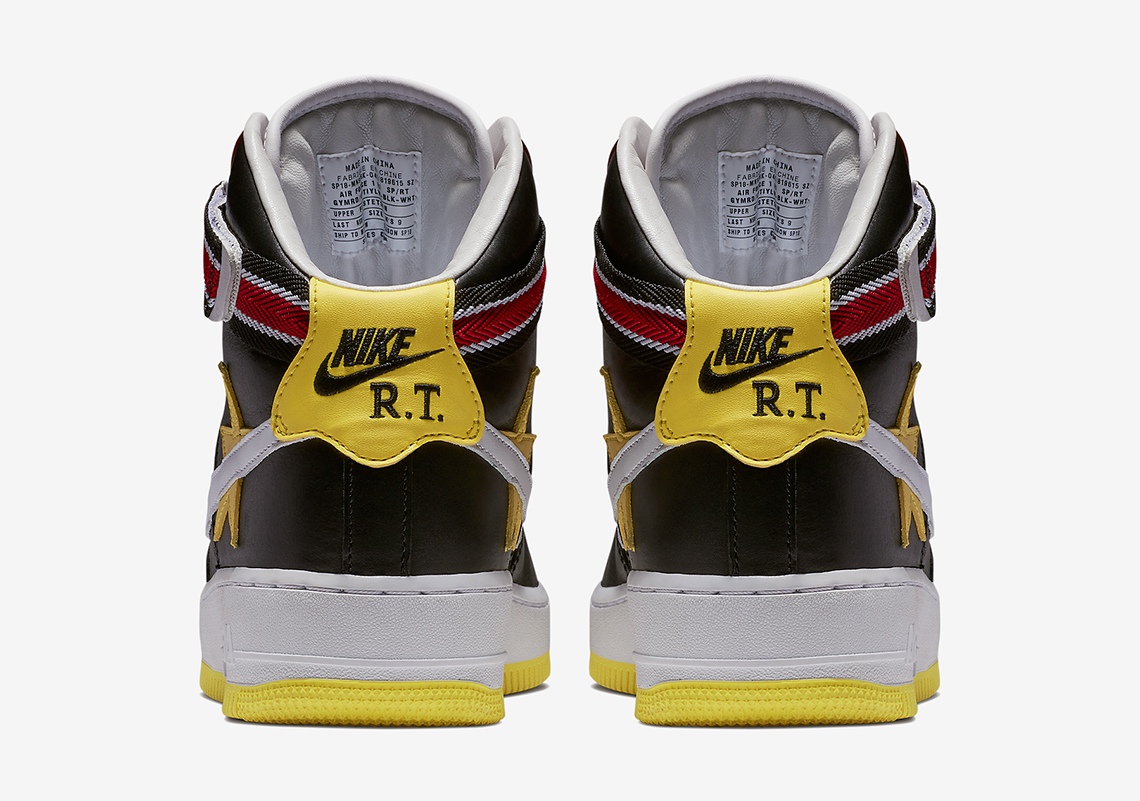 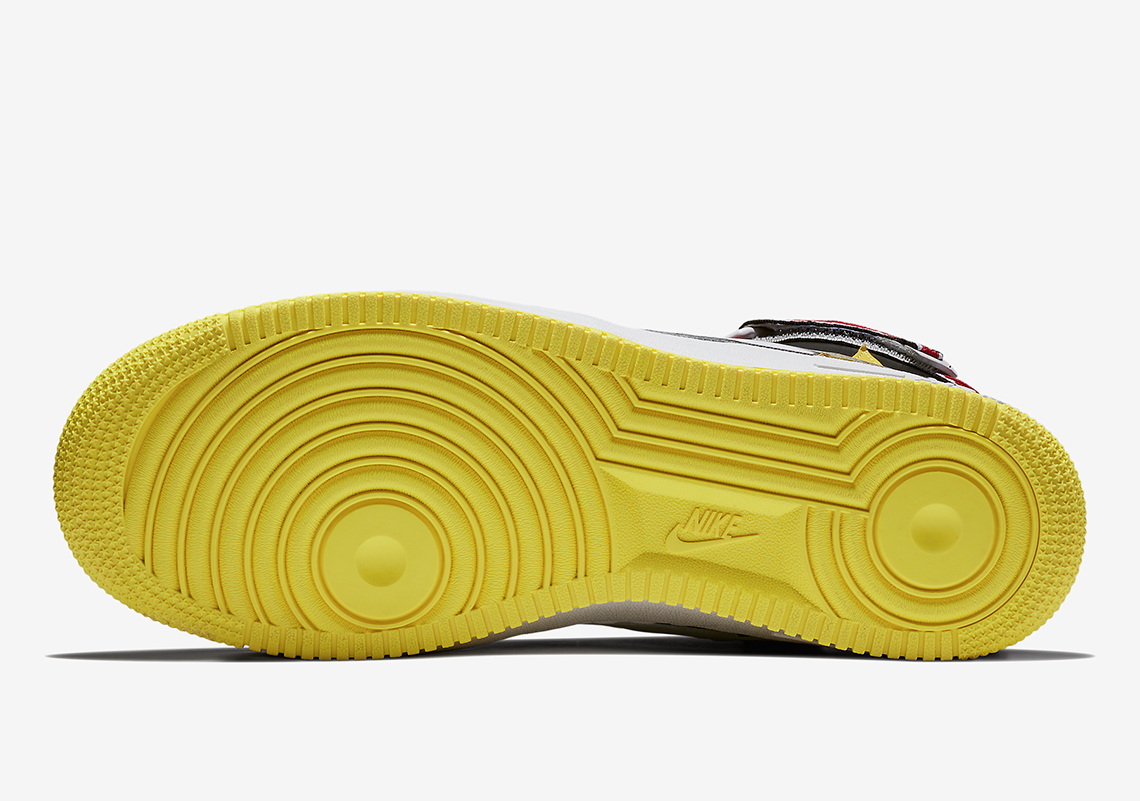