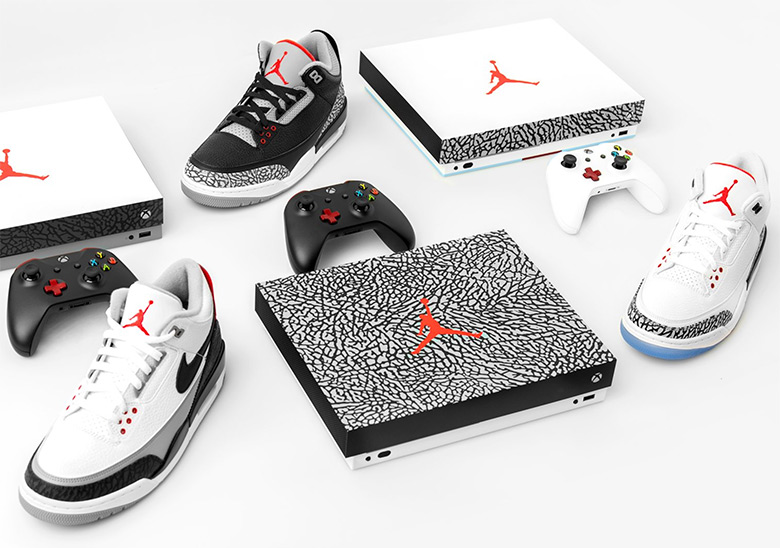 XBOX And Jordan Have An Epic Air Jordan 3 Giveaway

Two of the most recognizable brands on the planet – Xbox and Jordan Brand – are teaming up to hook three lucky fans up with a once-in-a-lifetime package. In honor of past and upcoming epic releases of the Air Jordan 3, the two are creating three Xbox One X consoles inspired by the Air Jordan 3 “Black/Cement“, the “Free Throw Line“, and the “Tinker Hatfield“. While that is a significant haul by itself, sneakerheads will rejoice to know that each console comes with the sneaker it represents alongside it. Interested parties will be able to enter the giveaway via a contest on Twitter that started this morning and carries on all the way until Wednesday, February 21st at 10 PM PT. For more information, you can check out the link on Xbox’s website here. 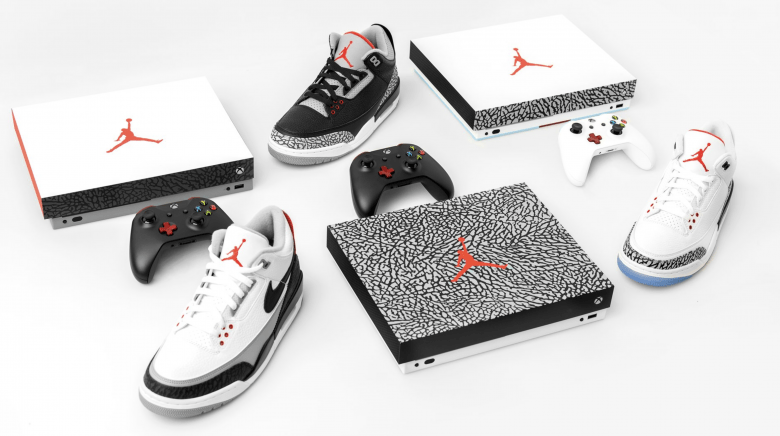 Xbox One X is paying homage to the iconic #AirJordan III with 3 custom consoles. And the best part? You can win one for yourself: https://t.co/dDNZyJI50u pic.twitter.com/WKDkUvDscO