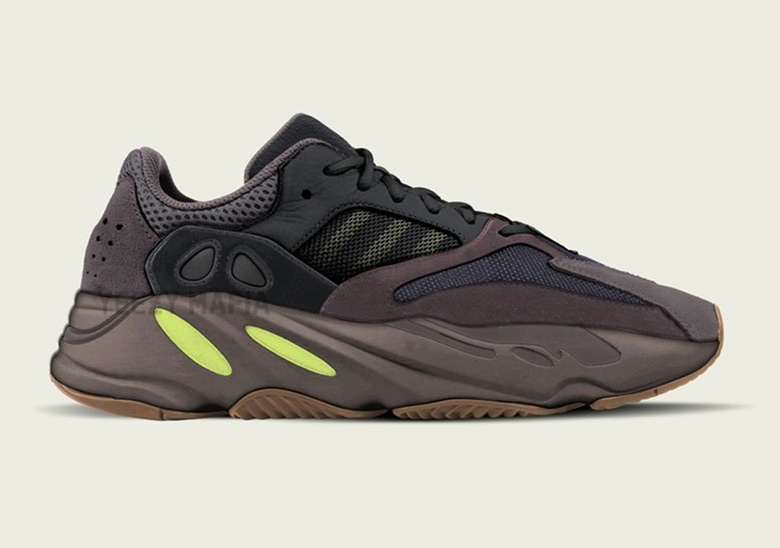 Yesterday, the Yeezy Mafia took to Twitter after a day of teases to introduce a new colorway of the adidas Yeezy Boost 700 part of Kanye’s upcoming Season 7 collection. Much later that night, another 700 surfaced on Instagram, with the same Season 7 notion, meaning that the long awaited follow-up to the original Wave Runner might come with two selections. The first pair comes draped in a dark black and brown upper with a darker gum bottom outsole and hits of neon green on its boisterous midsole. Next, a white pair was revealed, that could potentially be the slightly altered version of the Yeezy 700 that Kanye first wore back in December. Grab a quick look at both upcoming Season 7 offerings here and stay tuned for Yeezy updates as they become available. 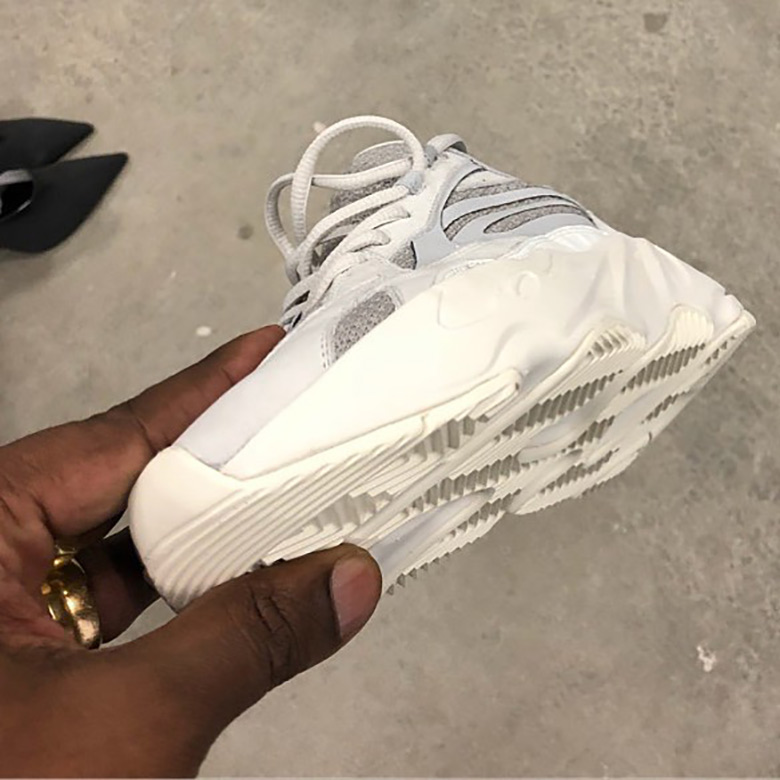