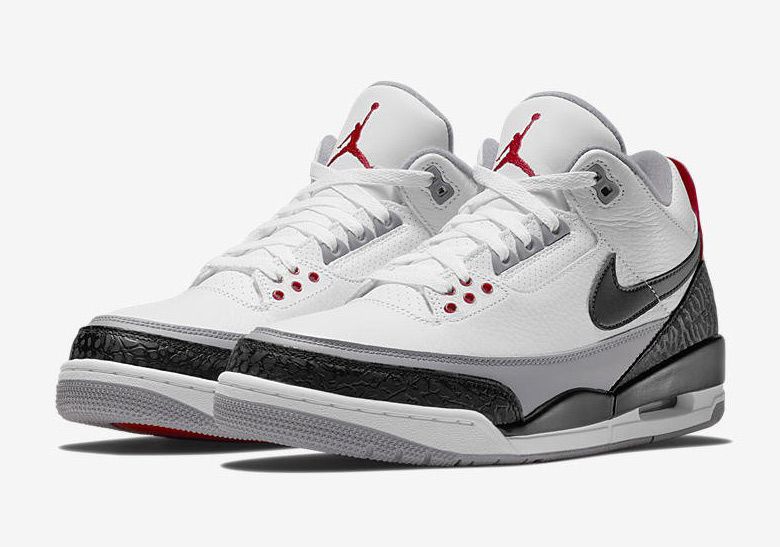 On Saturday, March 24th, Jordan Brand will officially release the Air Jordan 3 “Tinker Hatfield”, a realization of an old sketch done by the legendary shoe’s original architect. While the shoes are set to drop on schedule on Nike SNKRS and its Tier 0 Jordan retail partners, it appears that other shops categorized as Tier 1 Jordan accounts will have their release postponed to April 30th, as confirmed by Philadelphia-based retailer Lapstone & Hammer. This certainly changes your plans if you were looking to cop this alternate version of the Air Jordan 3, but unless your local shop says otherwise, prepare for the Saturday launch. Meanwhile, we’ll update you on other stores that will postpone their drop.

UPDATE: We were just notified our release of the Air Jordan 3 “Tinker” NRG is scheduled for 4/30. Other accounts will release this weekend as announced, however some accounts, including us, will release at this later date. pic.twitter.com/u6ngVo6su2