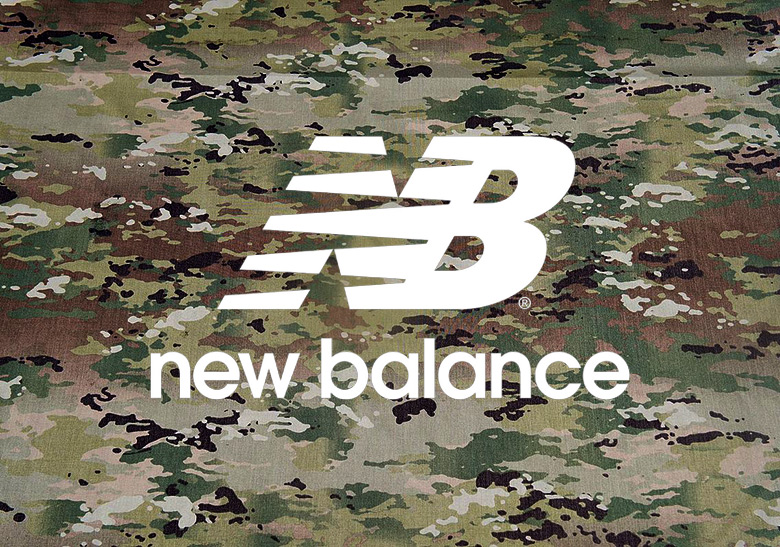 New Balance has worked with many other brands/entities over their 110-plus years in business, but their newest official partnership with the Department of Defense just might be their most unique one yet.

The Boston-based brand signed a $17.3 million dollar, 18-month contract with an optional clause for another 18-month period with the Department of Defense last Thursday. The contract enables New Balance to provide Made-In-USA sneakers that meet military requirements for personnel entering basic training, and New Balance is one of the few capable of meeting those requirements – a big reason why the brand was against the Trans-Pacific Partnership. The contract is a first for the Department of Defense, as the U.S. military has never provided its personnel with footwear before, but interestingly enough New Balance is no stranger to military footwear having provided the Israeli Army with a special black/silver 577 in years past (a true NB collectors item).

Why is the military getting shoes now? Under the Berry act, a bill signed into law back in 1941, the U.S. is required to provide its military personnel with American-made equipment and uniforms to the greatest extent possible, but sneakers hadn’t been included in the bill before as soldiers were given stipends for their sneakers or expected to pay out of their clothing allowance for their footwear. U.S. senators from Maine (where the New Balance factory that will be making the shoes is located) had been pushing the Department of Defense to add shoes into the bill since 2014, and their wishes came true as New Balance was able to provide a made in the U.S. shoe that fit the bill’s requirements.

New Balance president and CEO Rob DeMartini stated “This is a great win for the preservation and growth of American manufacturing jobs. This Department of Defense contract confirms New Balance’s long-standing commitment to making shoes in this country and our ability to deliver high-quality American-made athletic footwear for our nation’s servicemen and women.”