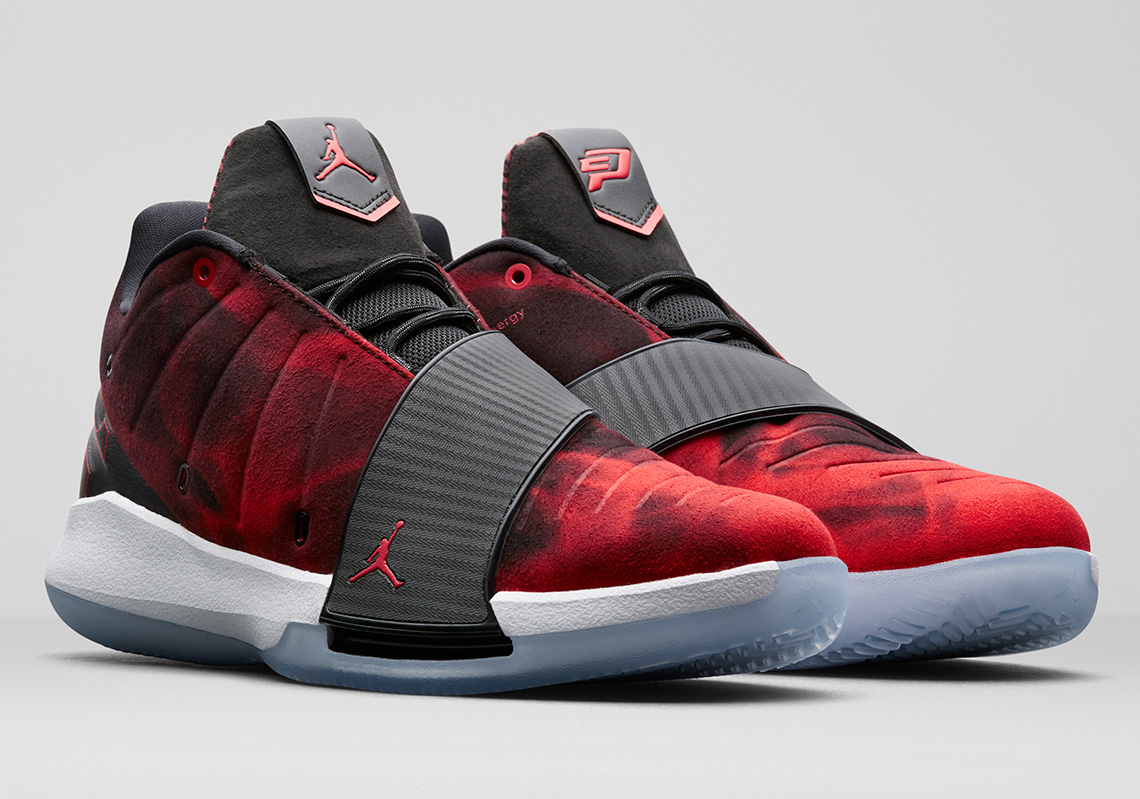 Chris Paul is ready to unveil his 11th signature shoe with Jordan Brand tonight during tonight’s key match-up between the Houston Rockets and the Portland Trailblazers. CP3 is certainly a veteran of the signature shoe process, having done ten other models with the Jumpman since he officially signed on with the brand. The CP3.XI boasts five key elements that propel the Houston guard to perform at an elite level on a nightly basis. These include lockdown (mid-foot strap), traction (modified herringbone), cushion (forefoot and heel Zoom bags), response (TPU plate), and personal flair (bold heel design), all of which interplay with one another to maximize his ability.

The Jordan CP3.XI “Rocket Fuel” is available now on Nike.com. 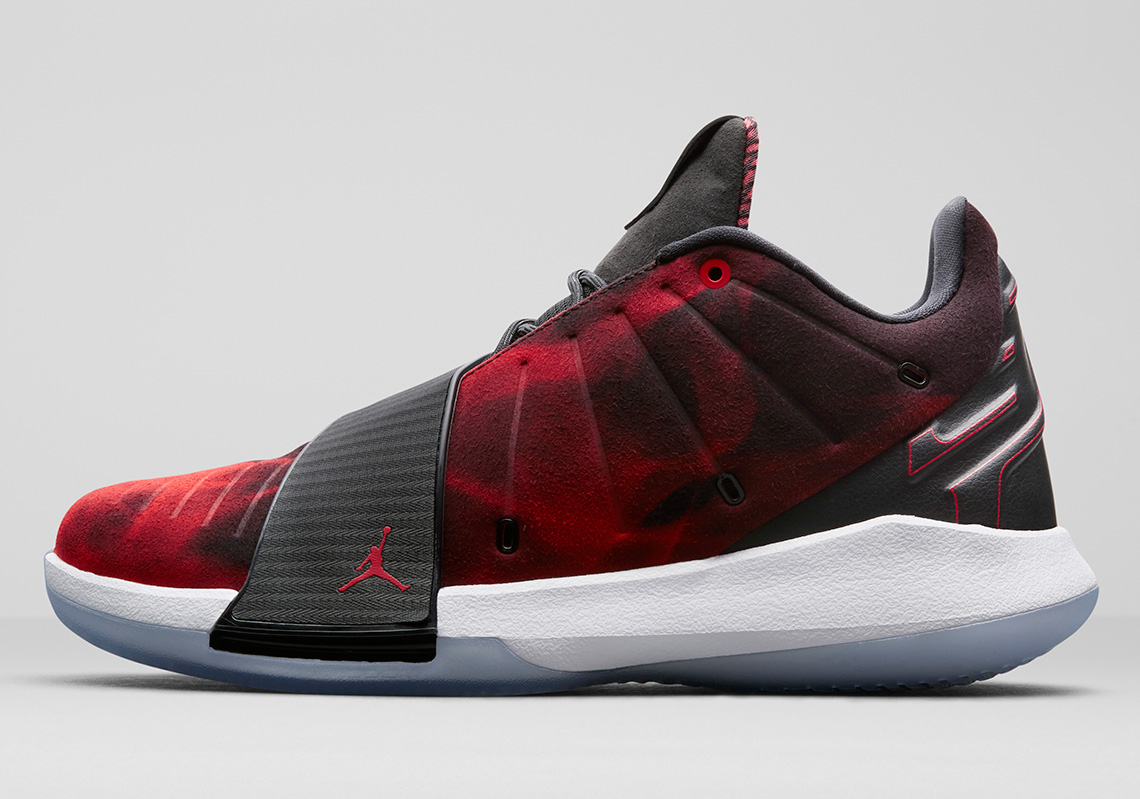 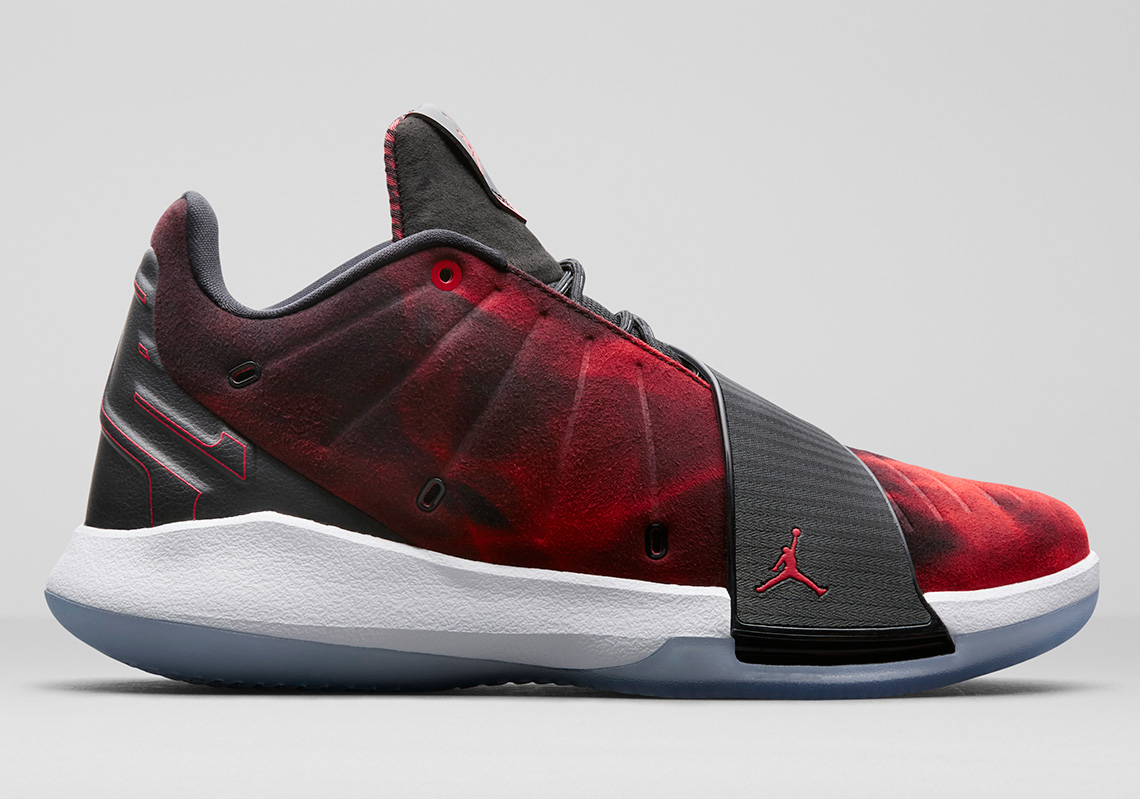 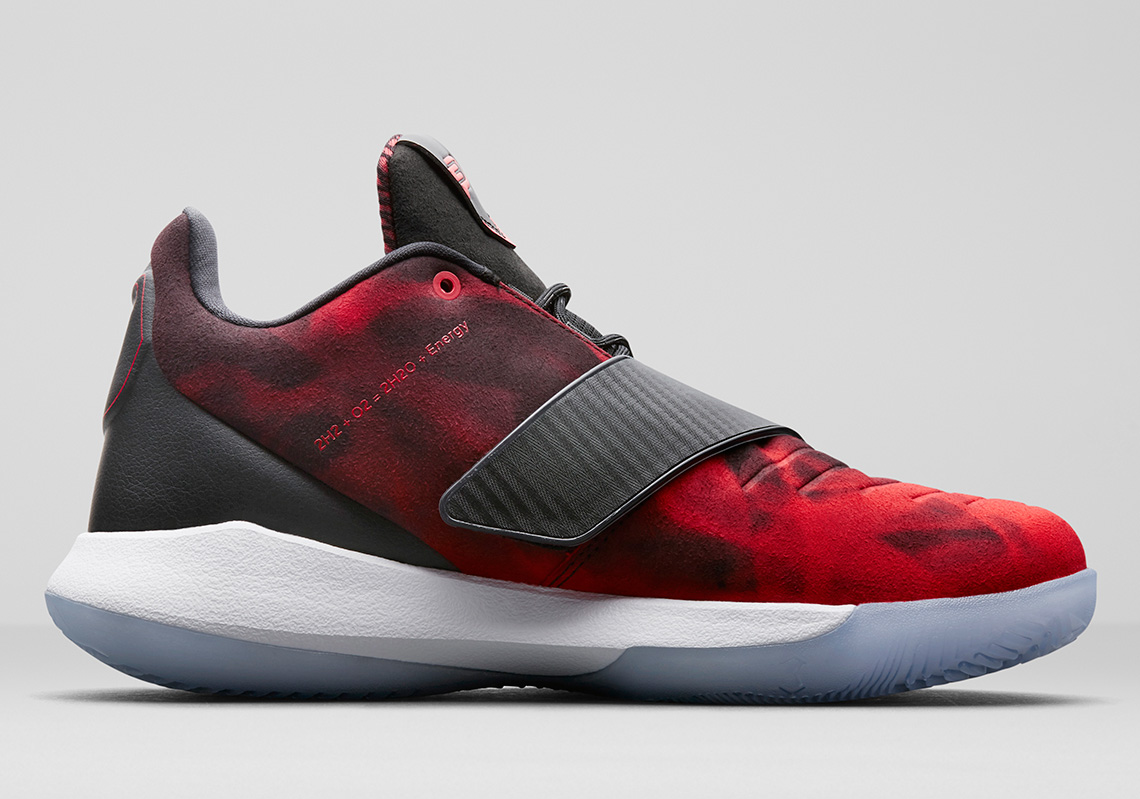 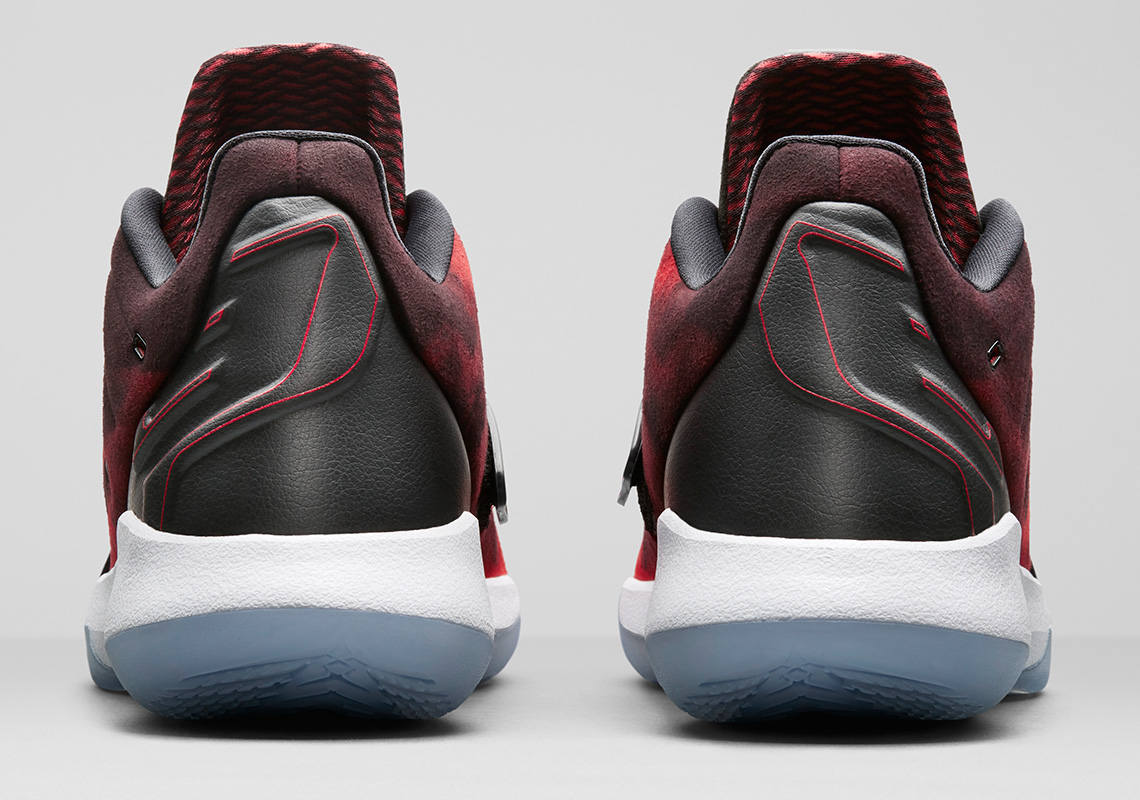 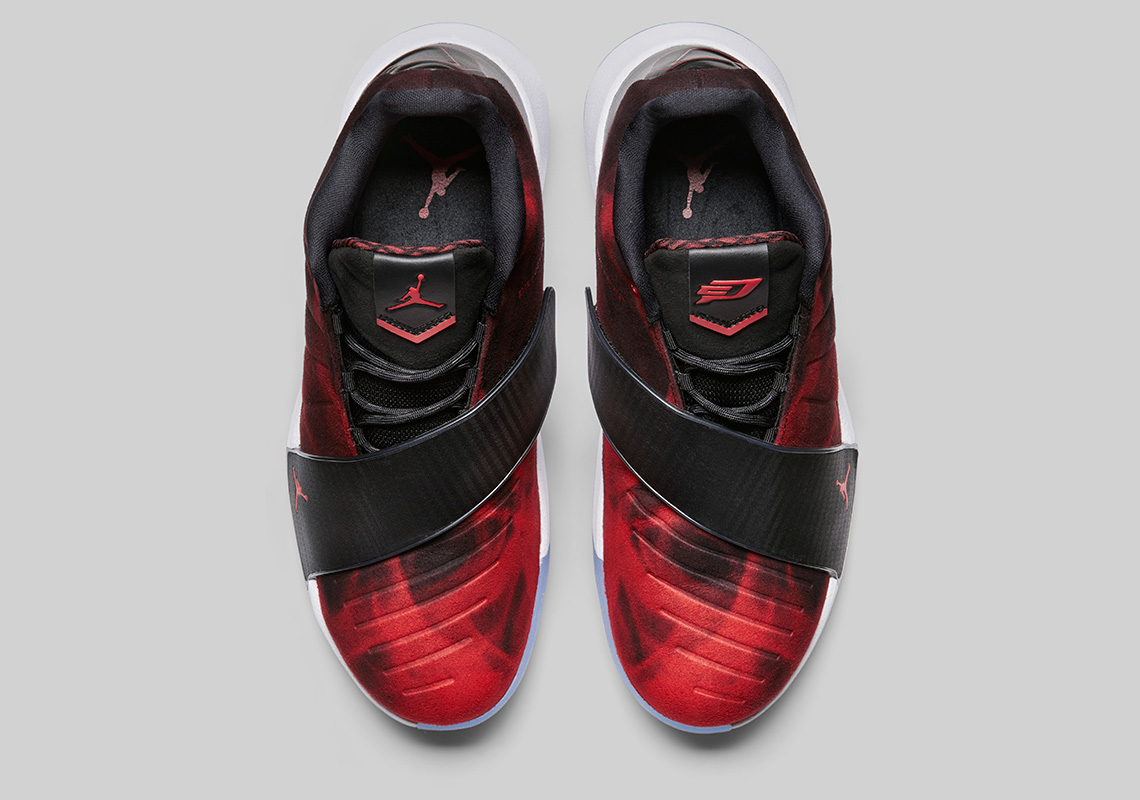 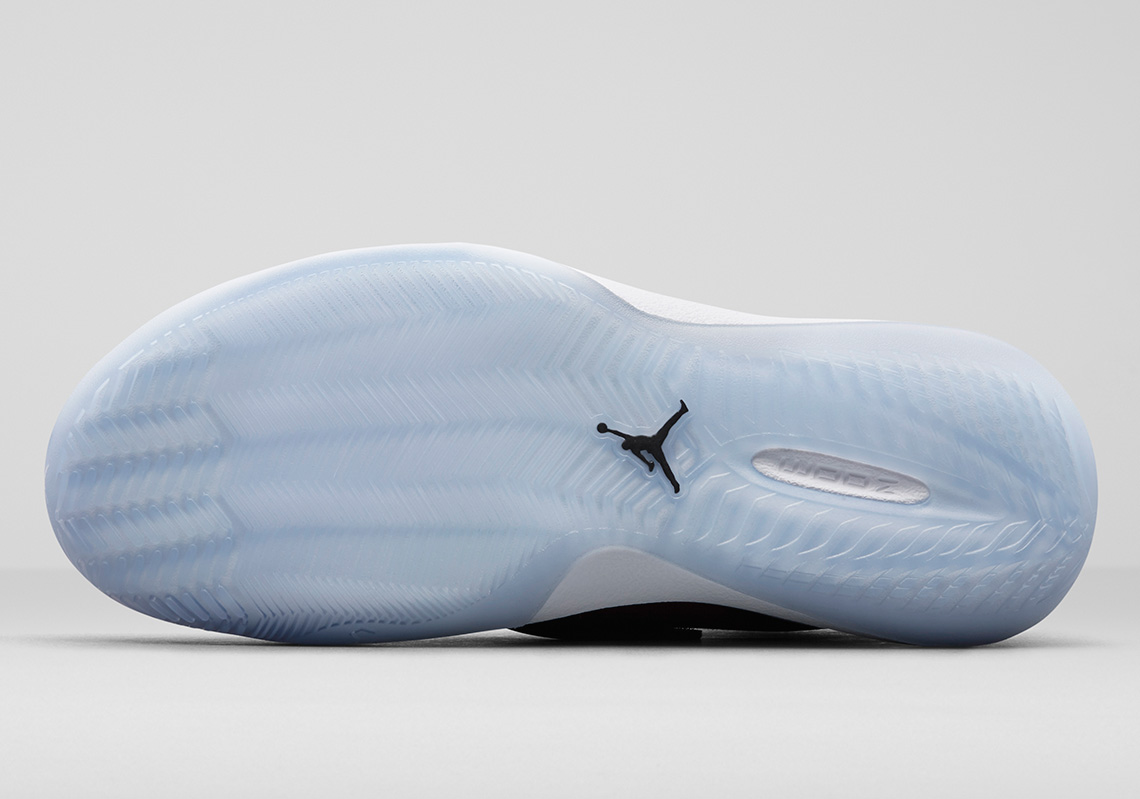 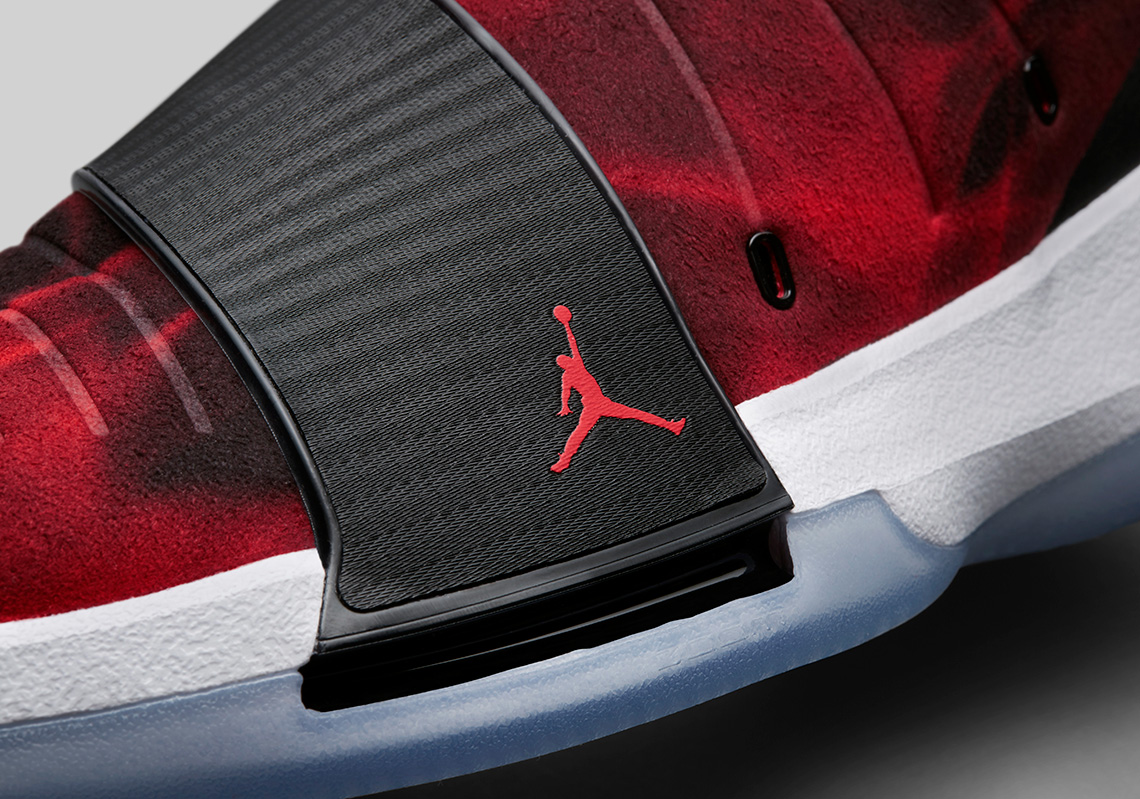