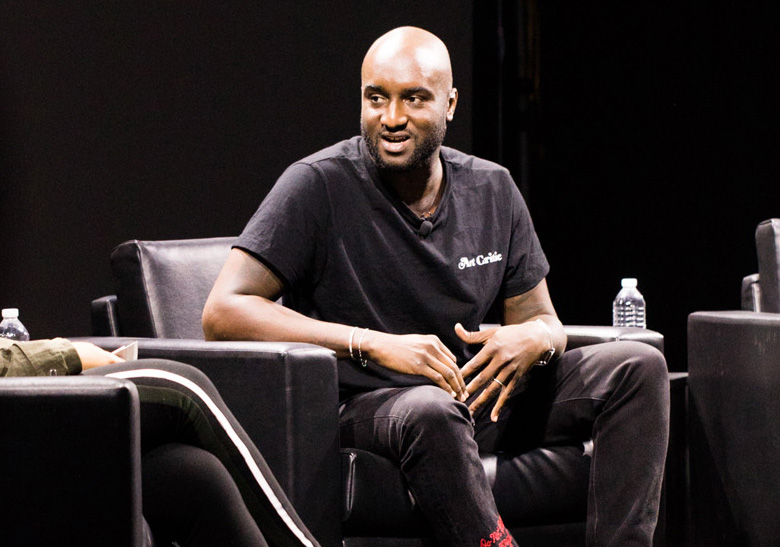 A New OFF WHITE x Nike Presto Is Releasing This Fall

While it would be hard to argue what the most successful part of Virgil Abloh’s initial “The Ten” collection was – as the Air Jordan 1 went on to be named the sneaker of the year for 2017 by many outlets – the second best part of the collection is up for some debate. Many members of the sneaker community feel that the OFF WHITE x Nike Presto should take the silver medal, and the secondary market tends to agree as its resale value is around the $2,000 range. New information has surfaced regarding a second Presto collaboration with OFF WHITE, and it may be following in the footsteps of its Vapormax predecessor. Initially, the Presto and Vapormax came dressed in primarily black uppers with lighter tones mixed in for contrast, but the second release of the latter flipped the script and blacked out its midfoot Swoosh.

While no images are currently available – based on the color info you can read below –  this might be a more black version than the original as well – potentially with a black cage as opposed to Muslin on the first drop. Other iterations of Virgil Abloh’s Presto design are certainly out there, and the upcoming June release could very well look something like what’s pictured here. Stay tuned for updates as they become available and tell us what you think the new OFF WHITE Presto should look like. 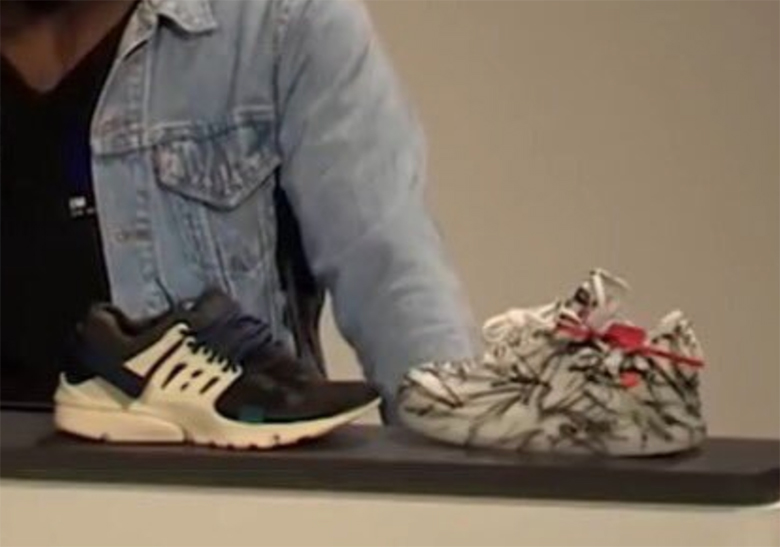