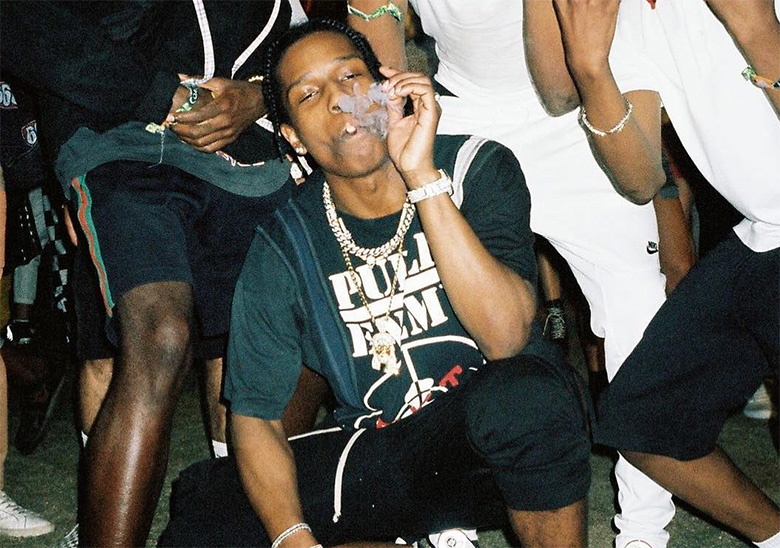 A$AP Rocky’s first official shoe with Under Armour has been revealed. Back in January, we brought you a first look at a chunky Under Armour sneaker that was thought to be A$AP Rocky‘s first collaborative effort with the brand after signing a deal in 2017. Since that speculation was shot down, the sneaker world had been wondering what Pretty Flacko’s debut effort with the Baltimore-based company would look like. Dexter Navy recently took to Instagram to provide the world with a first look at the upcoming partnership by way of a black skate-inspired silhouette. Sporting a look very similar to the Osiris D3 skate shoe, its padded mesh upper ushers in chunky overlays as well as a midfoot cage. UA and AWGE – Rocky’s creative agency – share real estate on the tongue, solidifying the notion that the A$AP Mob frontman had a hand in the design.

At the moment, there are no clear looks available, so check out the brief preview below and stay tuned for updates and better images as they become available. 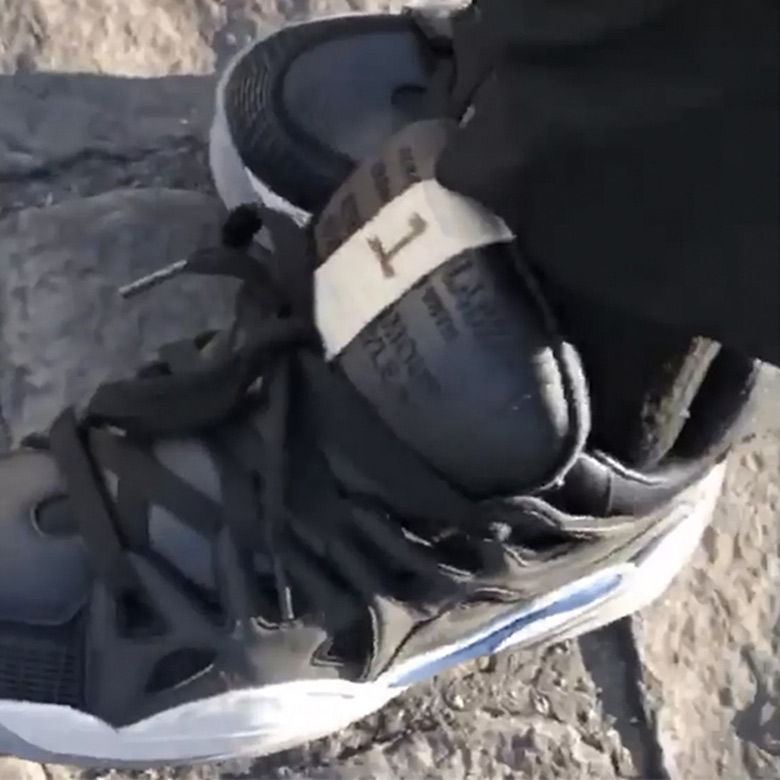 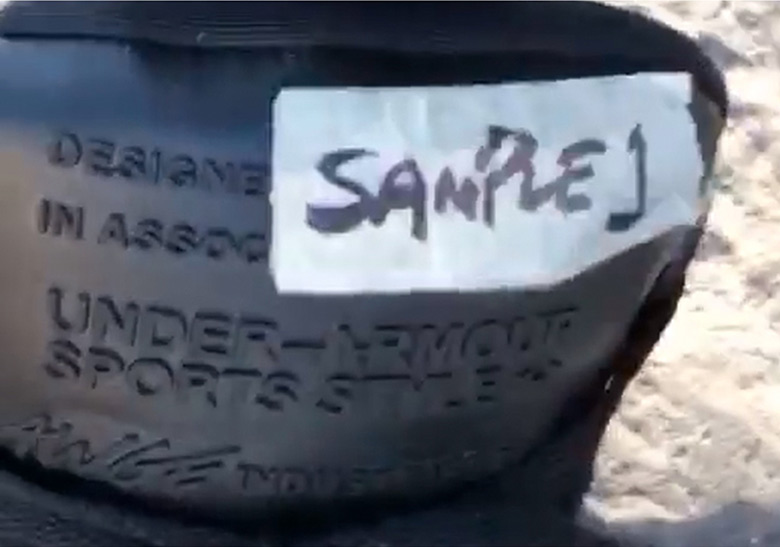