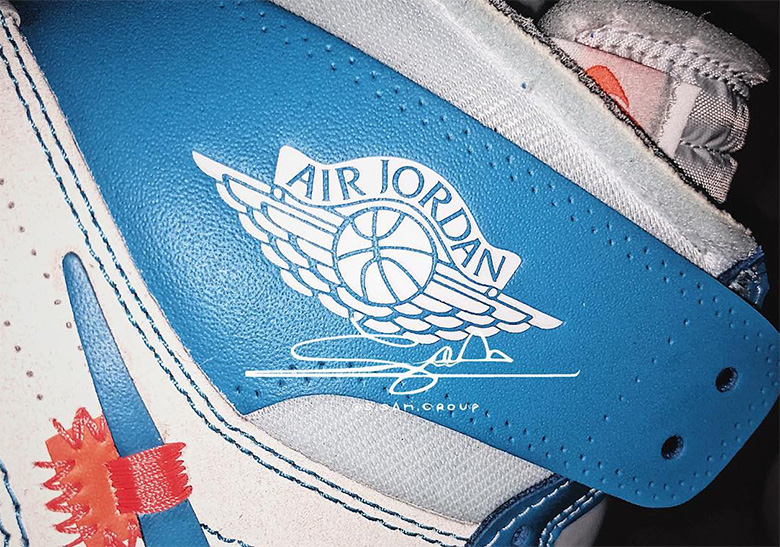 First Look At The OFF WHITE x Air Jordan 1 “UNC”

The third known style of Virgil Abloh’s OFF WHITE x Air Jordan 1 gets a first look today. The “Dark Powder Blue” colorway dubbed the UNC for it’s obvious ties to Michael Jordan’s alma mater features the same aesthetic that includes micro-perforations along the faux stitch seams, the exposed mesh at the tongue, and the multi-layered panels that provide the deconstructed look. This is the third known colorway of the highly popular OFF WHITE x Air Jordan 1; the previous two editions include February’s unisex version in white, and the “Chicago” edition that released in September and November of last year.

The OFF WHITE x Air Jordan 1 “UNC” is scheduled to release on June 19th. 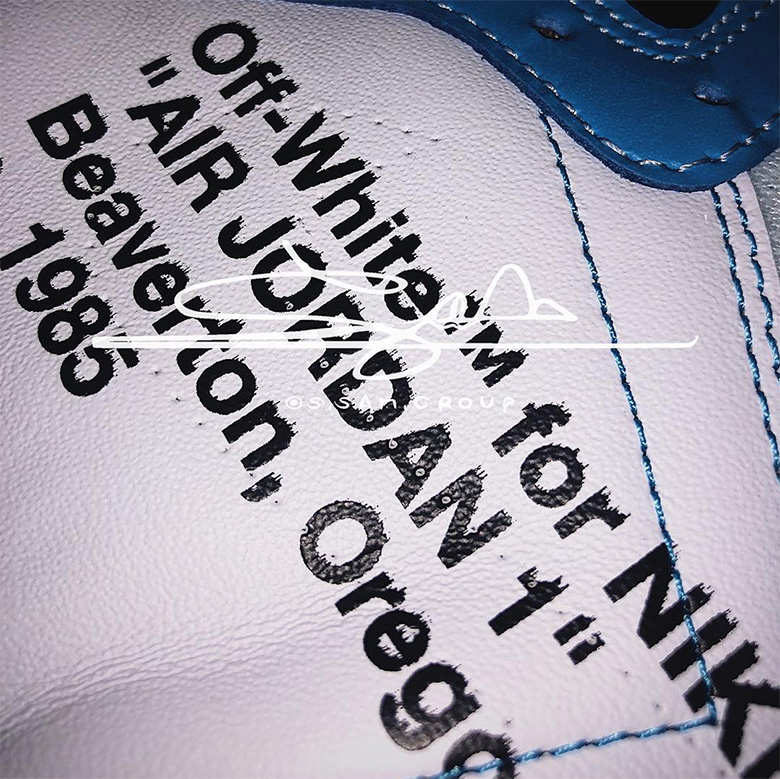 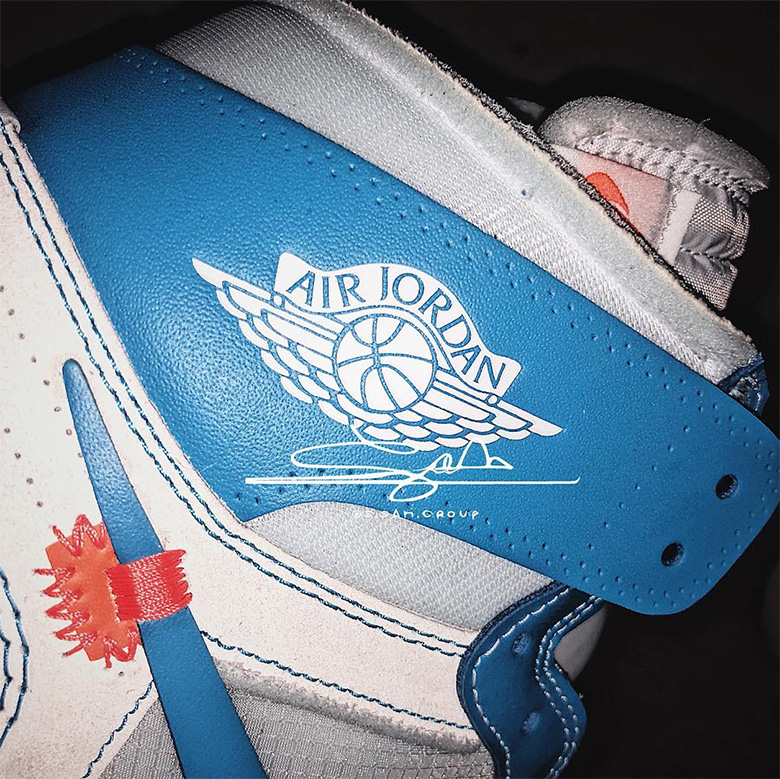