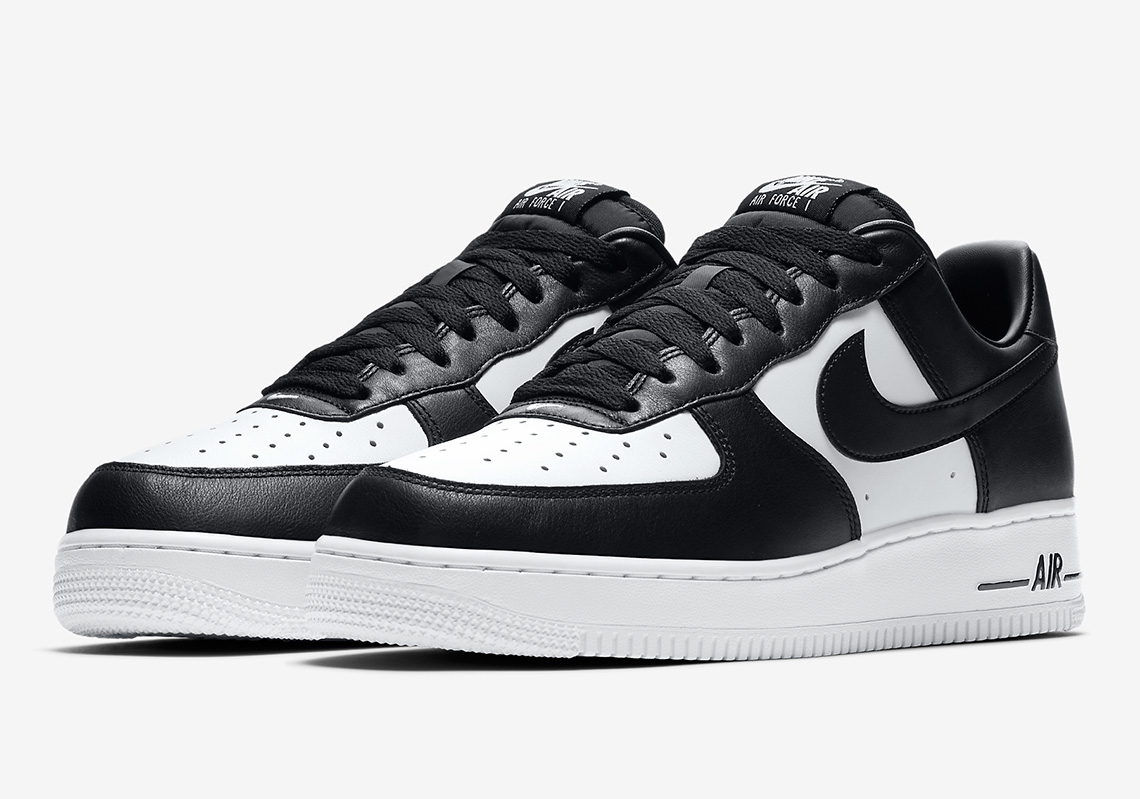 Prom season is approaching rapidly. Sneaker lovers the world over, rebelling against the notion of wearing dress shoes to a formal event can now set aside their Jordan 11s as they have a new budget-friendly option courtesy of Nike: this “Tuxedo” Air Force 1 Low.  Featuring a paneled black/white upper, the shoe boasts white leather on the toebox and midfoot, while the heel, swoosh, tongue, laces, and mudguard arrive in a dark black. White detailing on the black heel and black detailing on the white midsole offer additional contrast, and the shoe is tied together with a simple white outsole. These prom-ready Air Force 1s have just appeared on Nike UK so expect them to release stateside on the Nike US webstore soon. 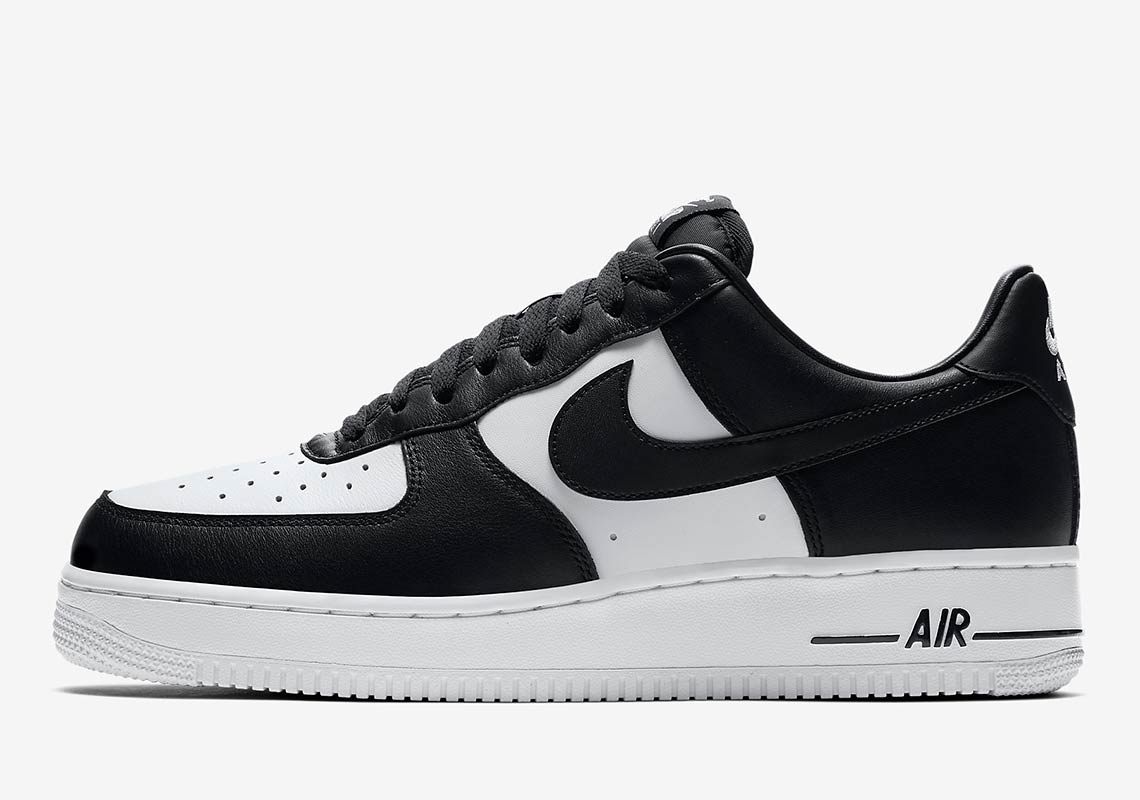 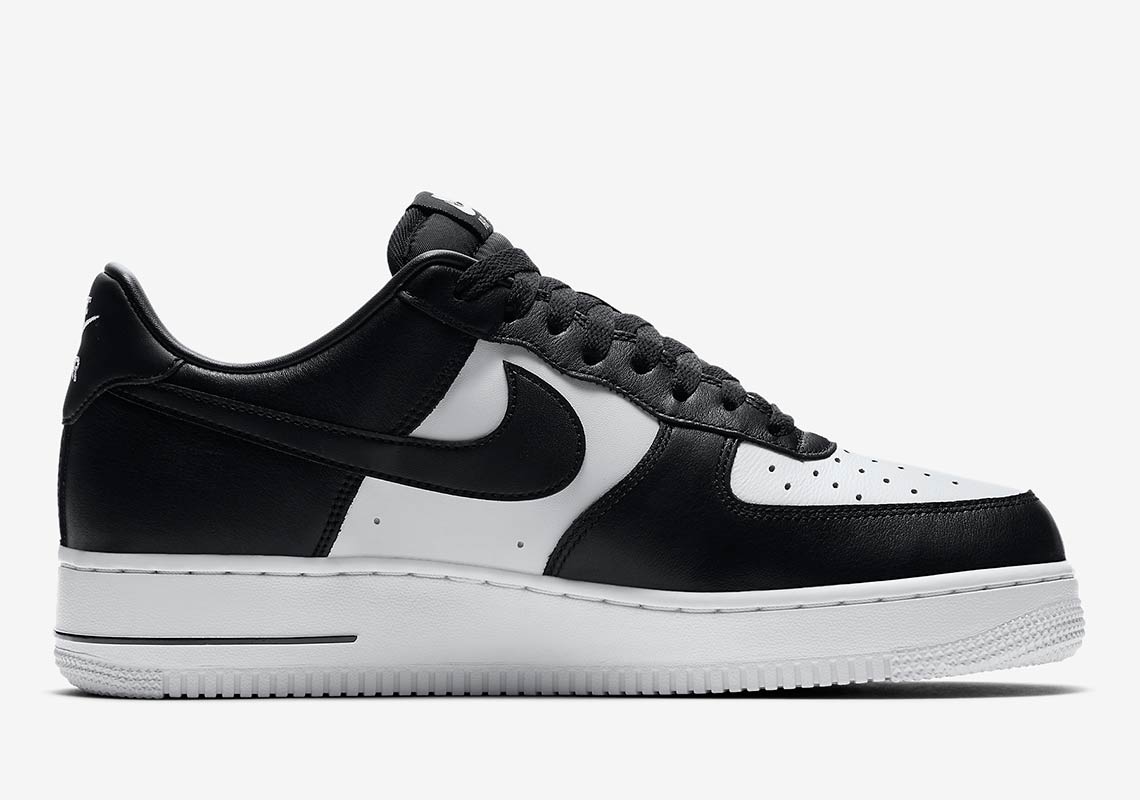 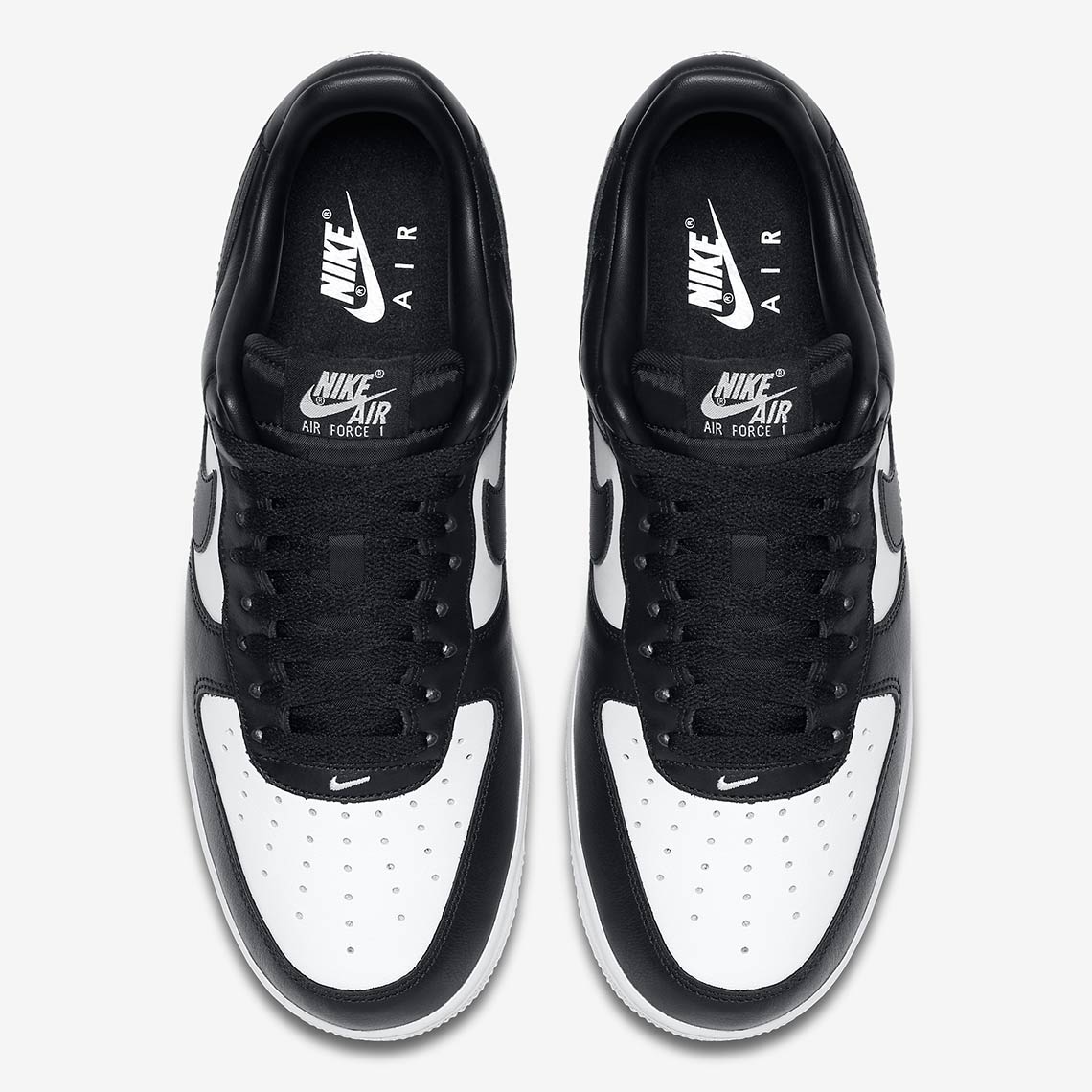 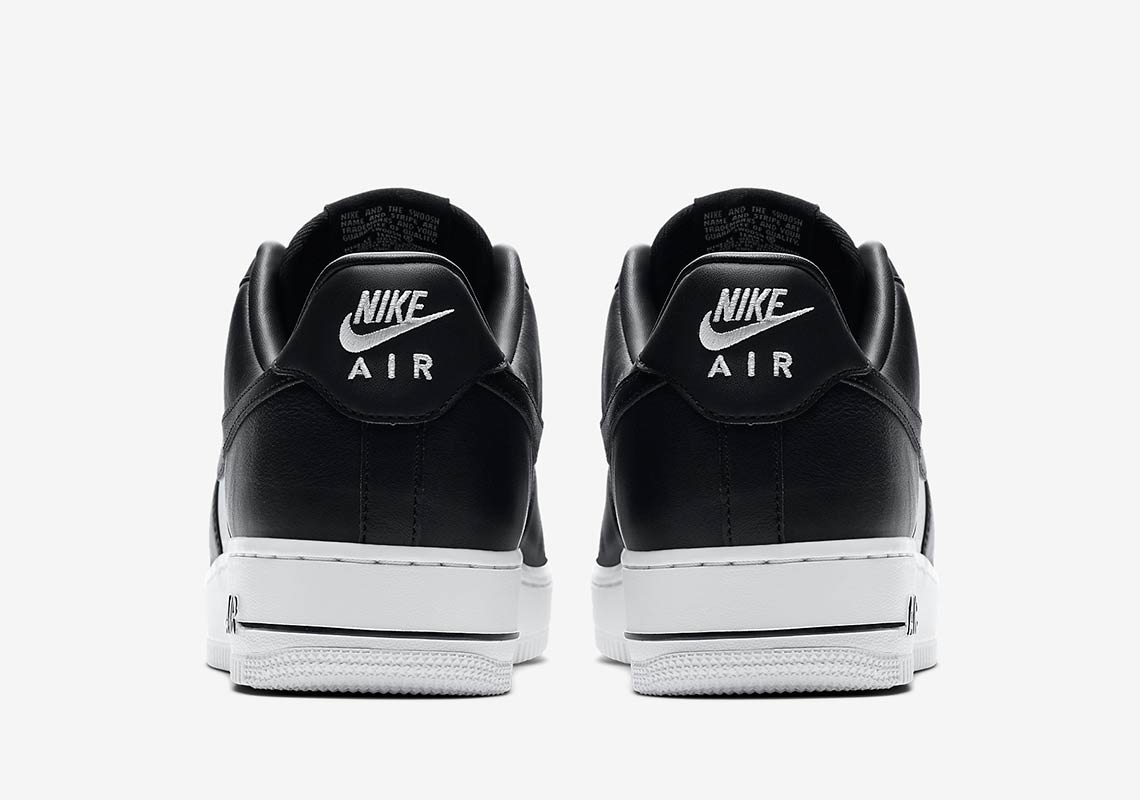 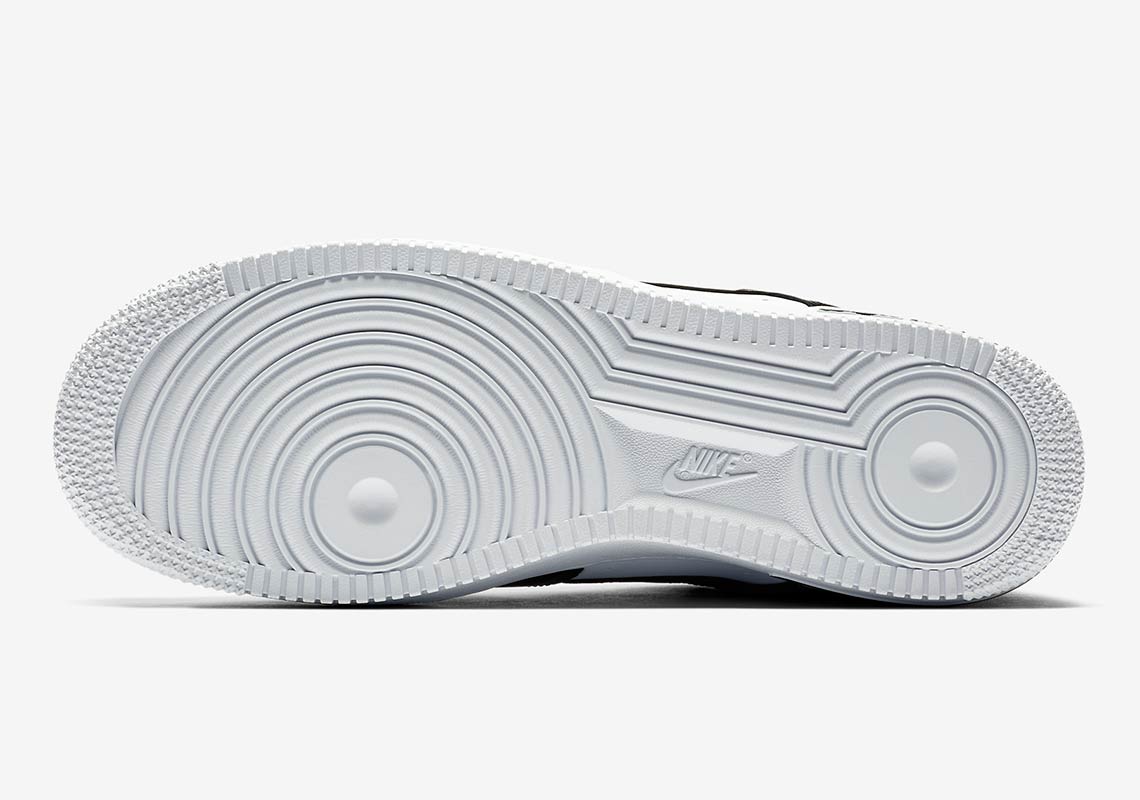