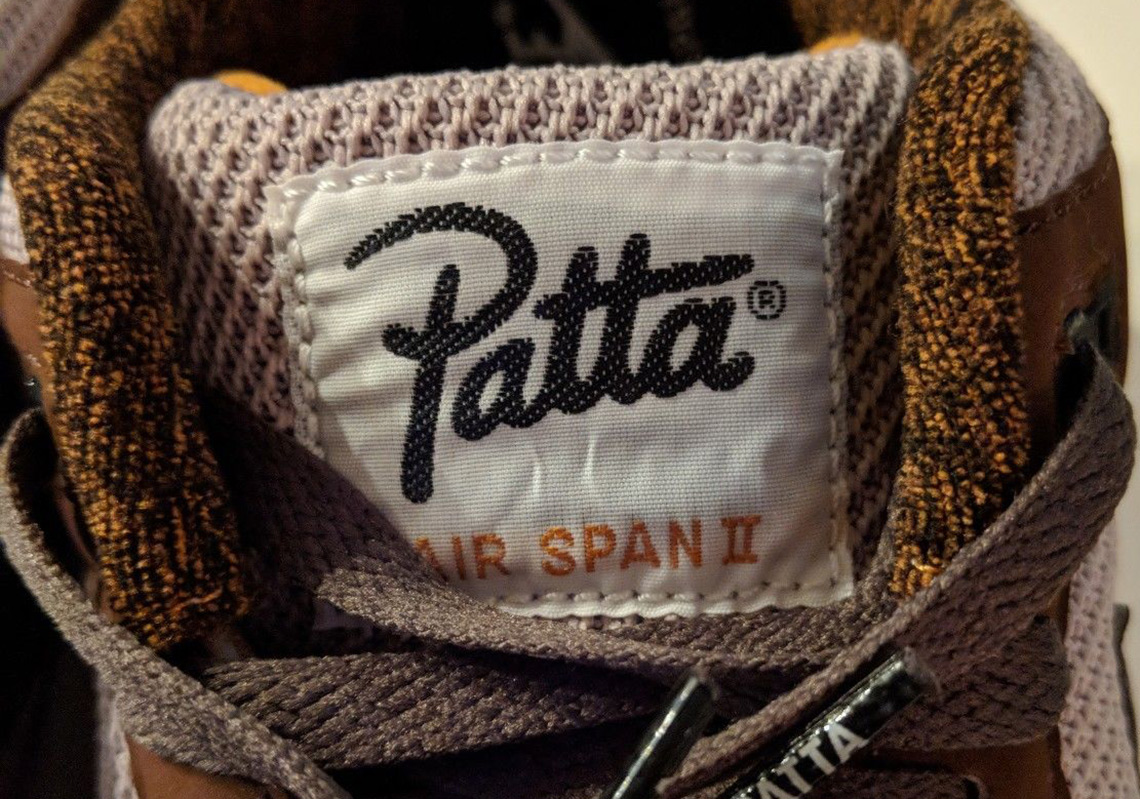 Amsterdam’s Patta and Nike cooked up a delicious Friends and Family edition of the Air Span II earlier this year, adding a number of attractive details as well as their famous script logo onto the tongue of the OG “Hot Coral” colorway. It appears that the two have a second colorway in the works, blending fall-ready tones of brown and burgundy with a soft interior. Like the previous edition, this Air Span II features a miniature Swoosh at the forefoot to differentiate it from the general re-issues that are in stores now. There’s no word on a release, but a few sizes are up for grabs  now on eBay. 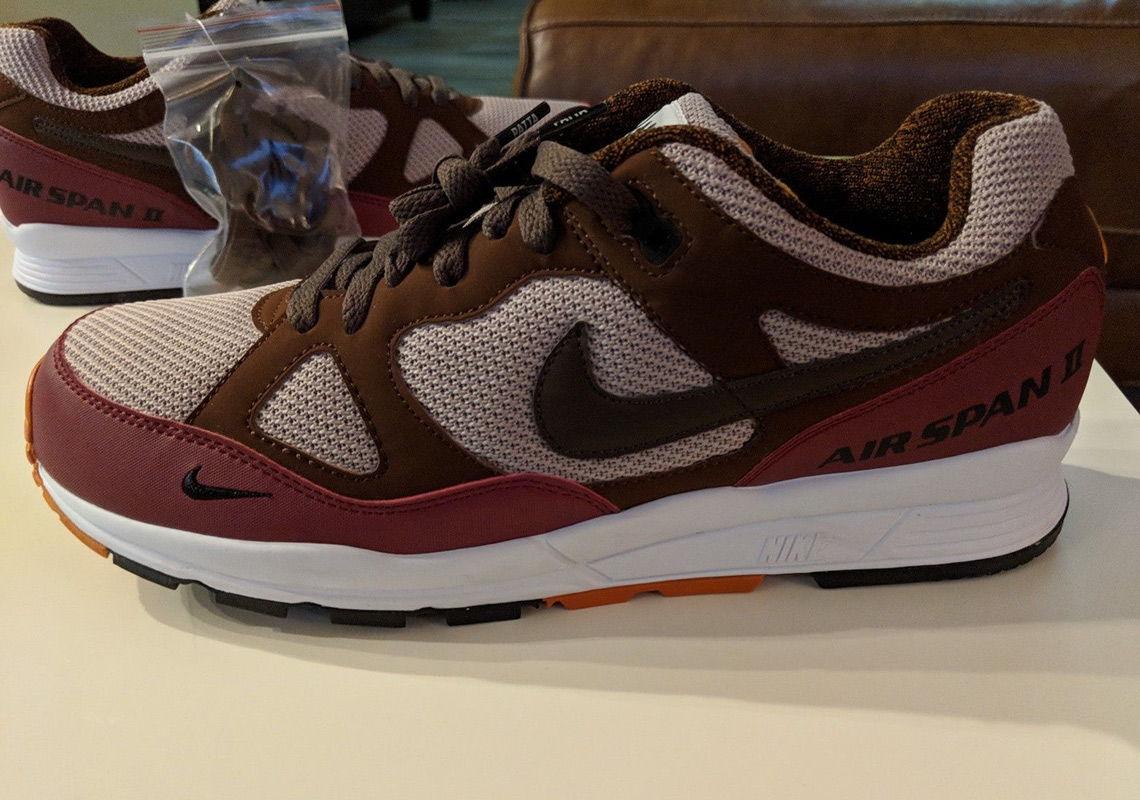 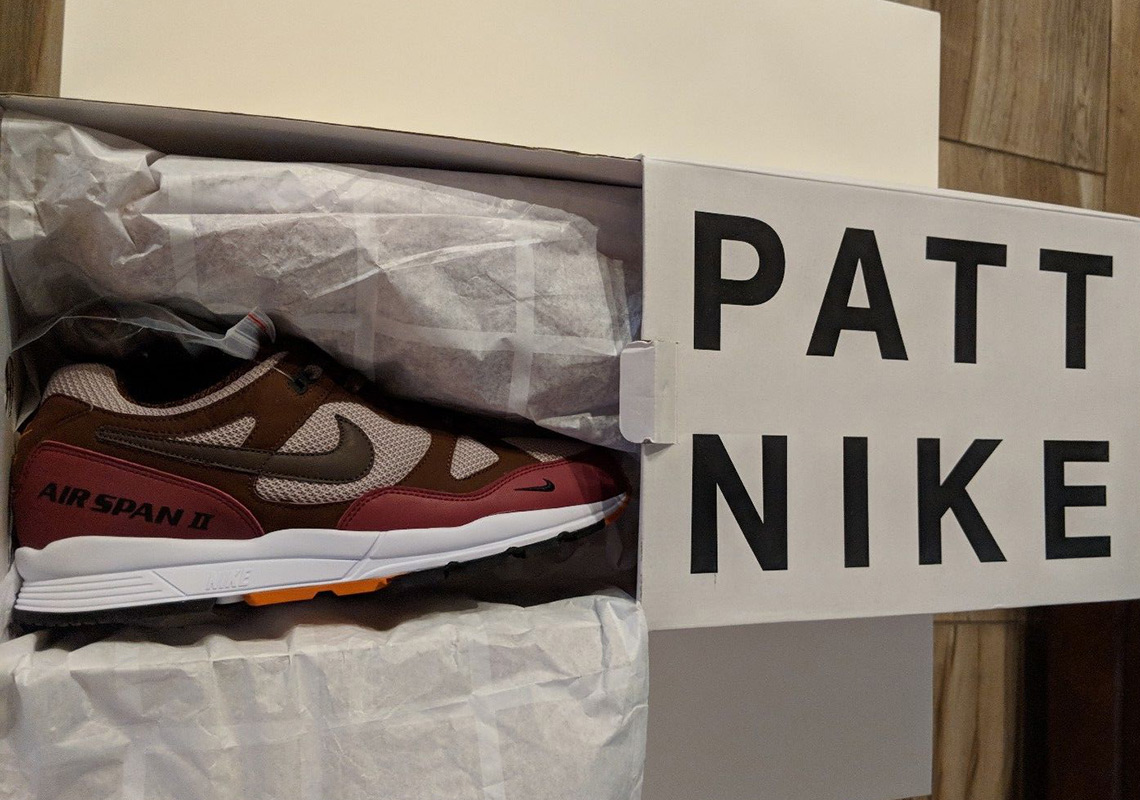 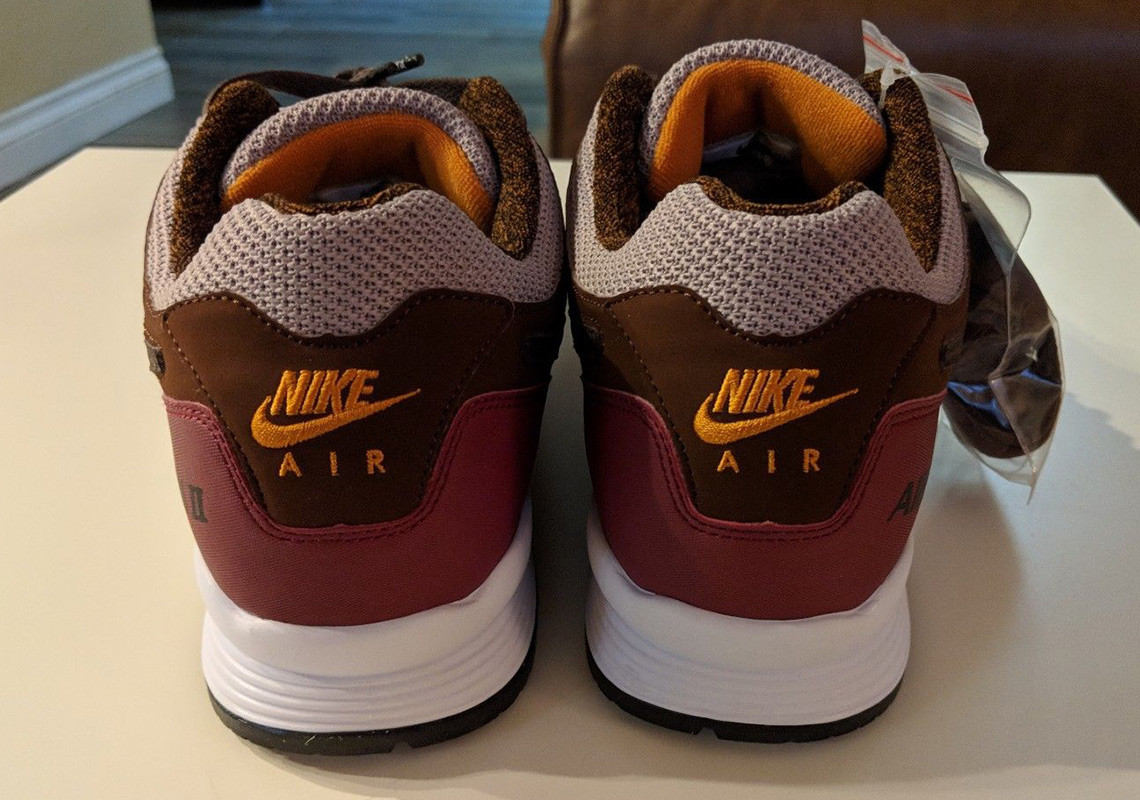 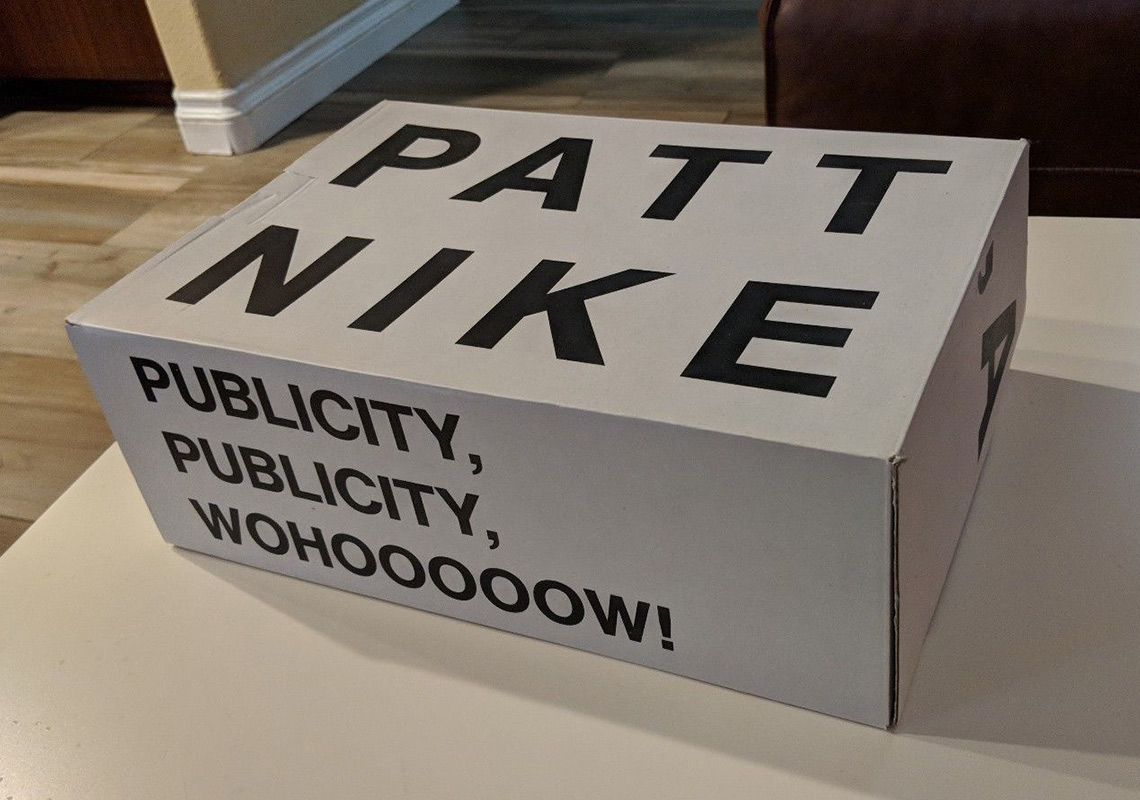