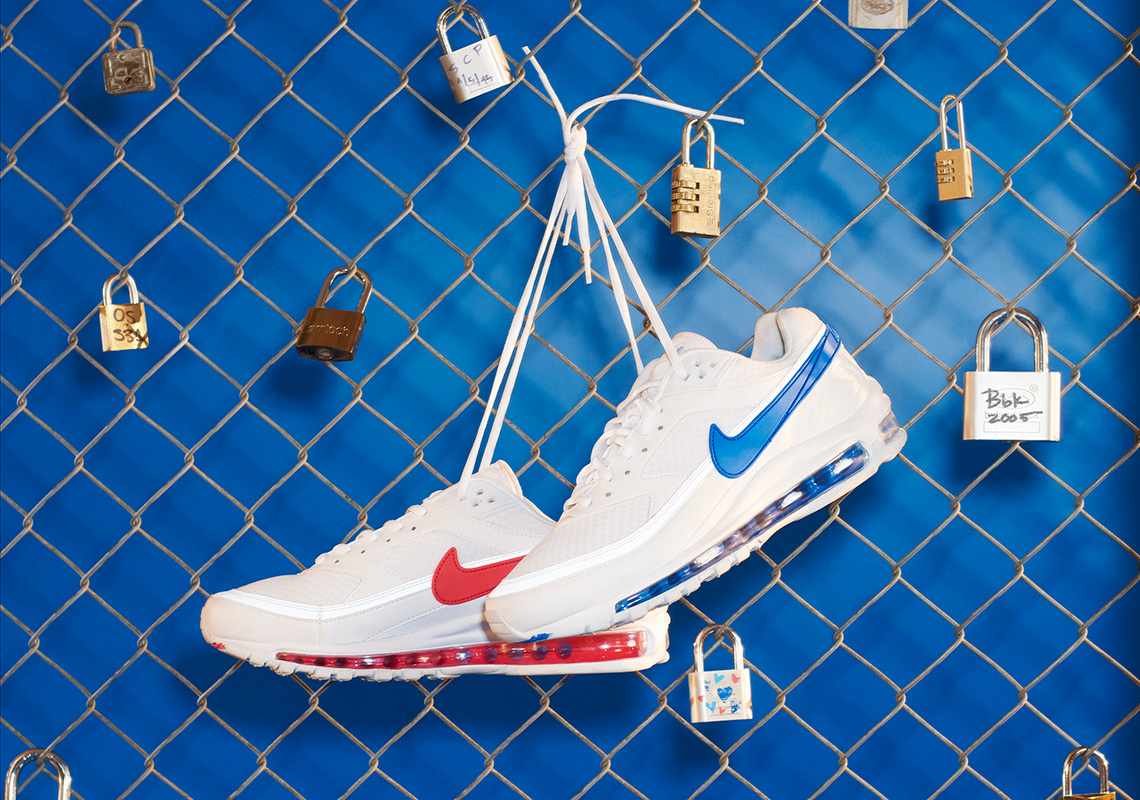 Skepta and Nike are ready to release a second collaboration next Saturday, May 19th. Designed around the Air Classic BW with the Air unit of the 97 model, Skepta’s next foray into footwear tells a deep story about his roots in London as well as the importance of Paris to his growth and success as a musician. The white/red/blue are a clear no to the tricolore of the French flag (as well as the Union Jack), while the choice of the Air Classic BW (now referred to as the Air Max BW or Air Max Classic BW) honors the model’s prominence in Paris for decades.

The official release for this collaboration is set for May 19th at select stores worldwide. A preliminary release will occur on May 14th exclusively in Paris through the SNEAKRS Stash with hidden locks around the city. On May 19th, the shoes will release at select footwear boutiques in Paris, on SNEAKRS Europe and SNKRS Japan, and at Patta, Tres Bien, and Concepts globally. See the official store list ahead and stay tuned for more updates as we near the first drop on Monday, May 14th. 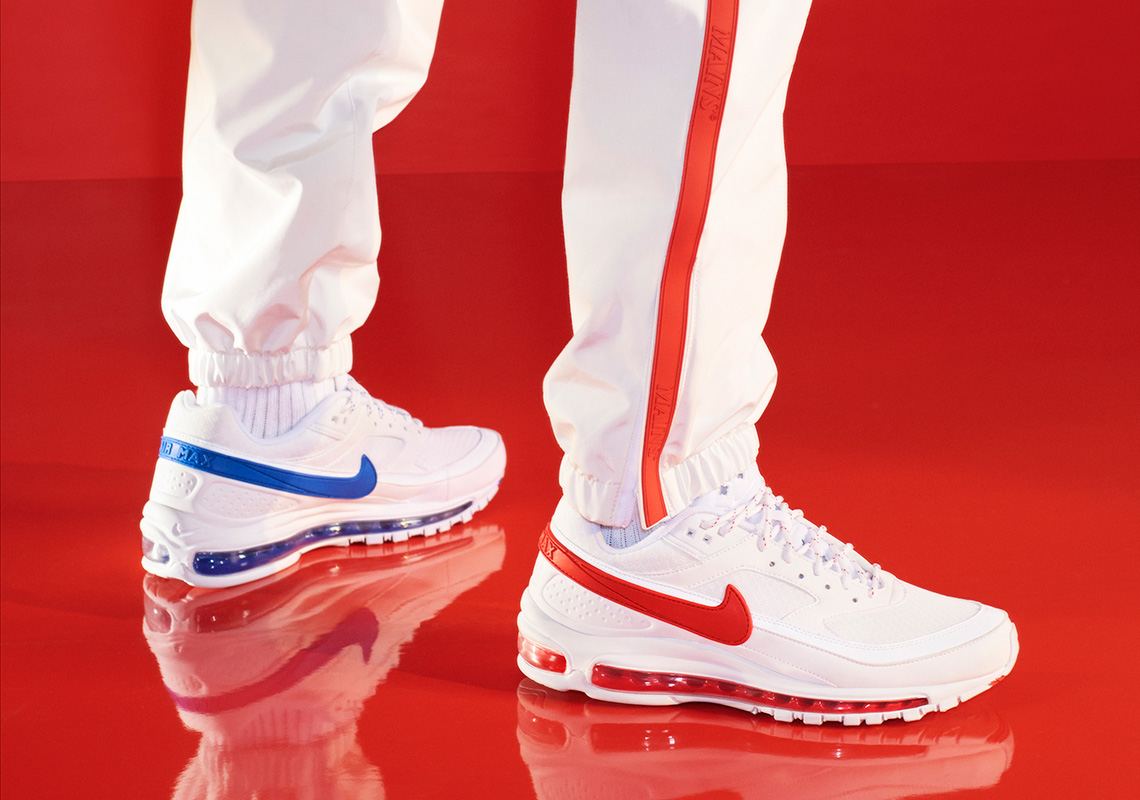 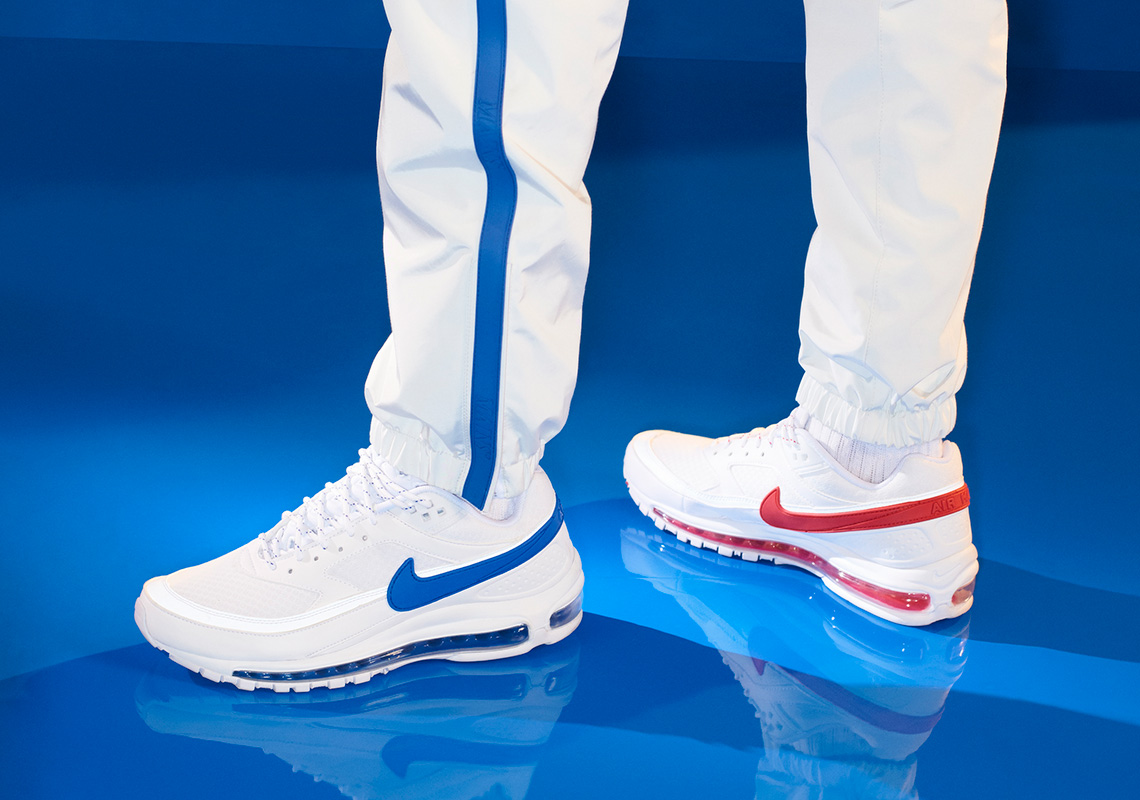 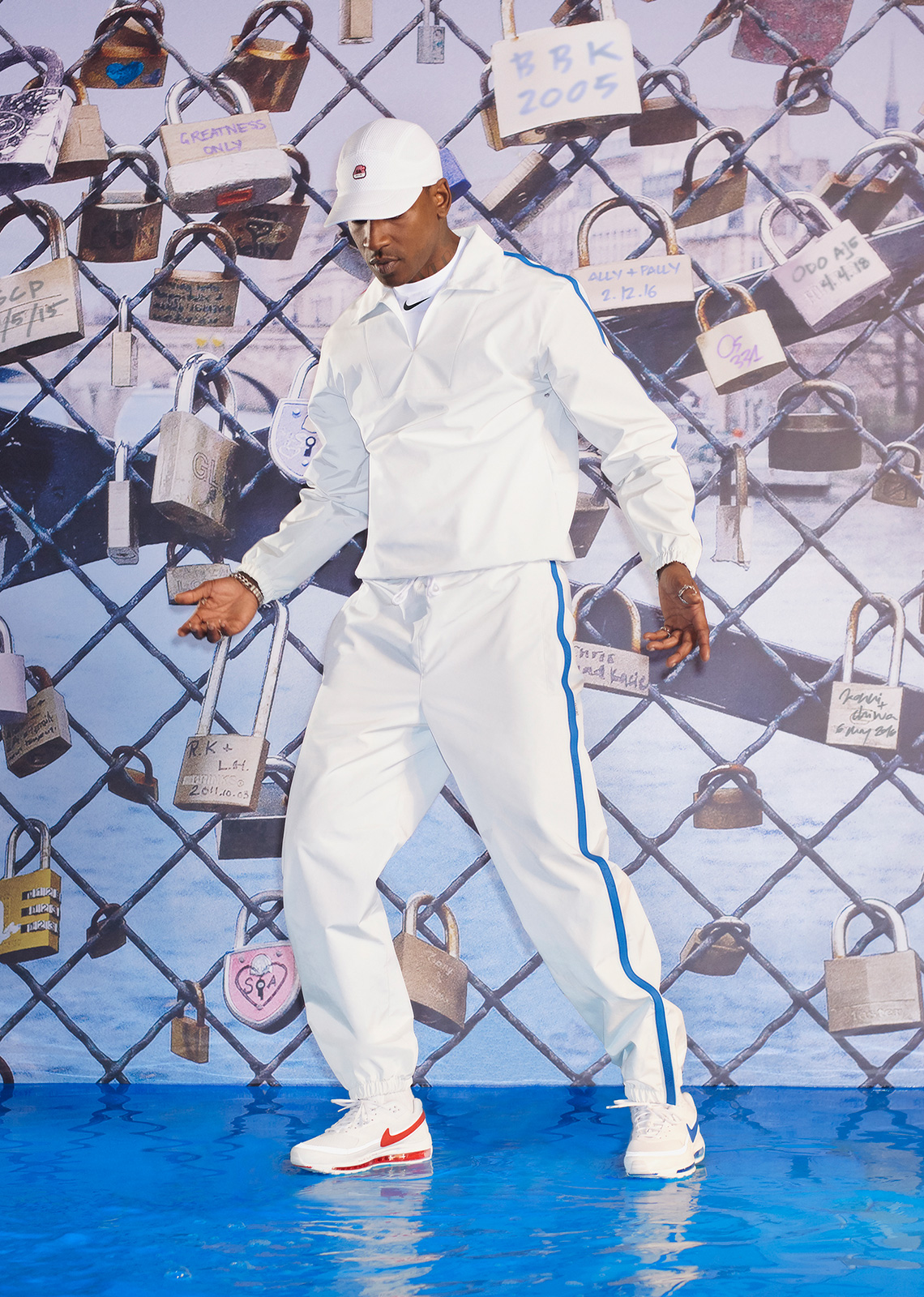 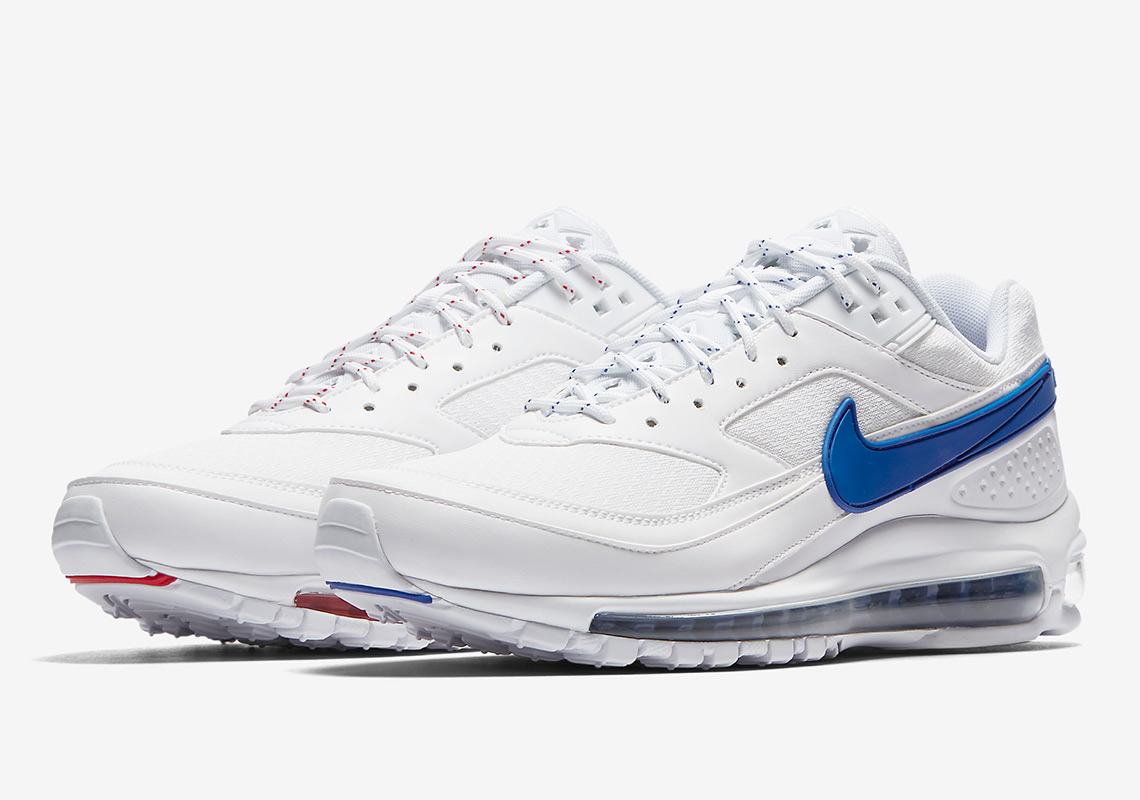 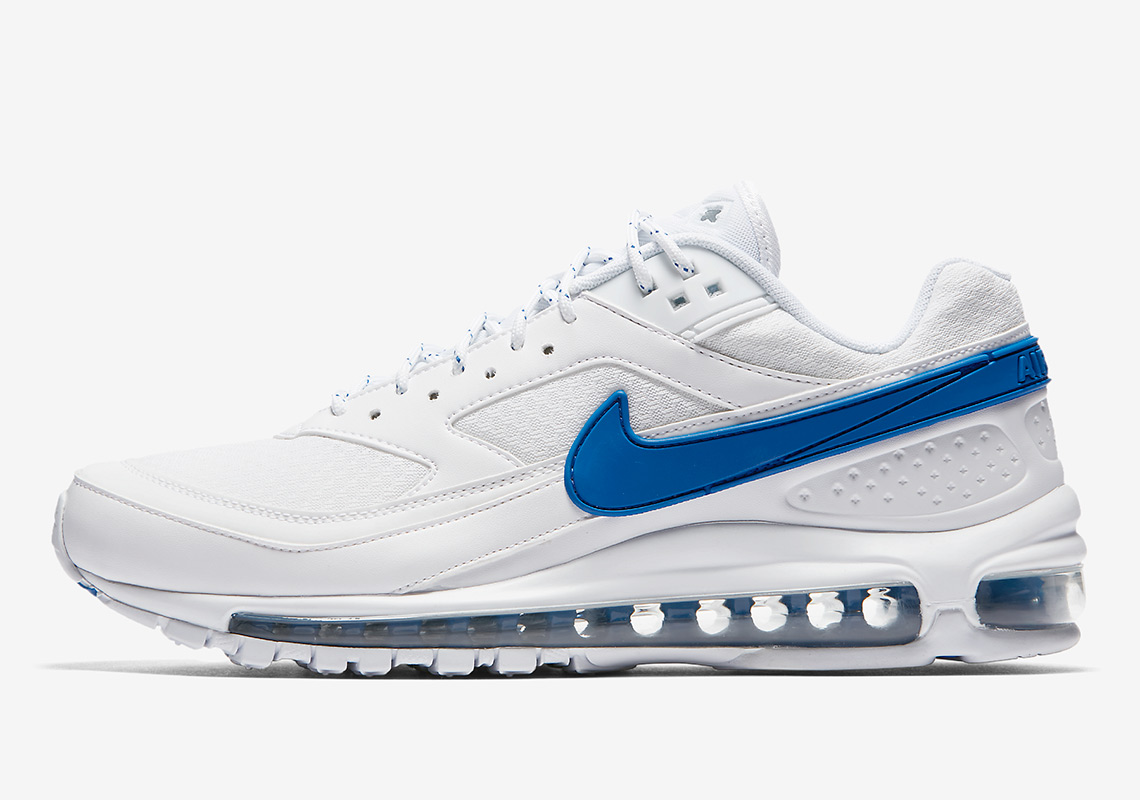 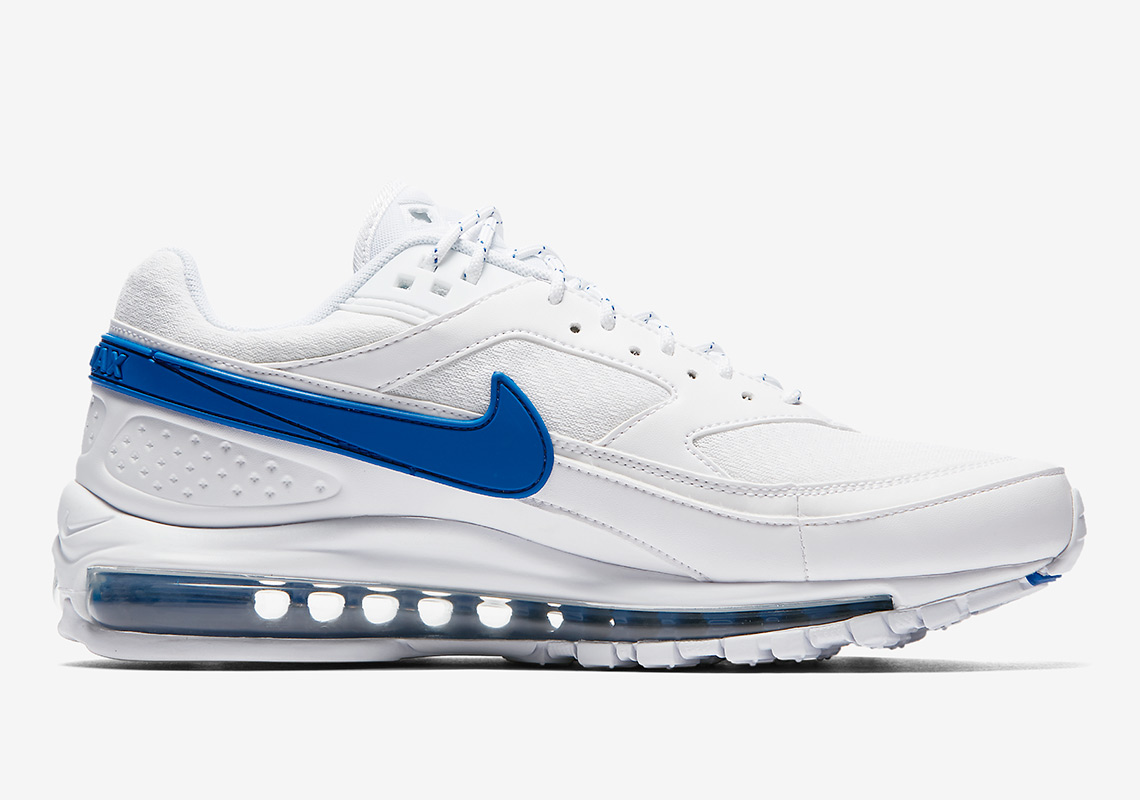 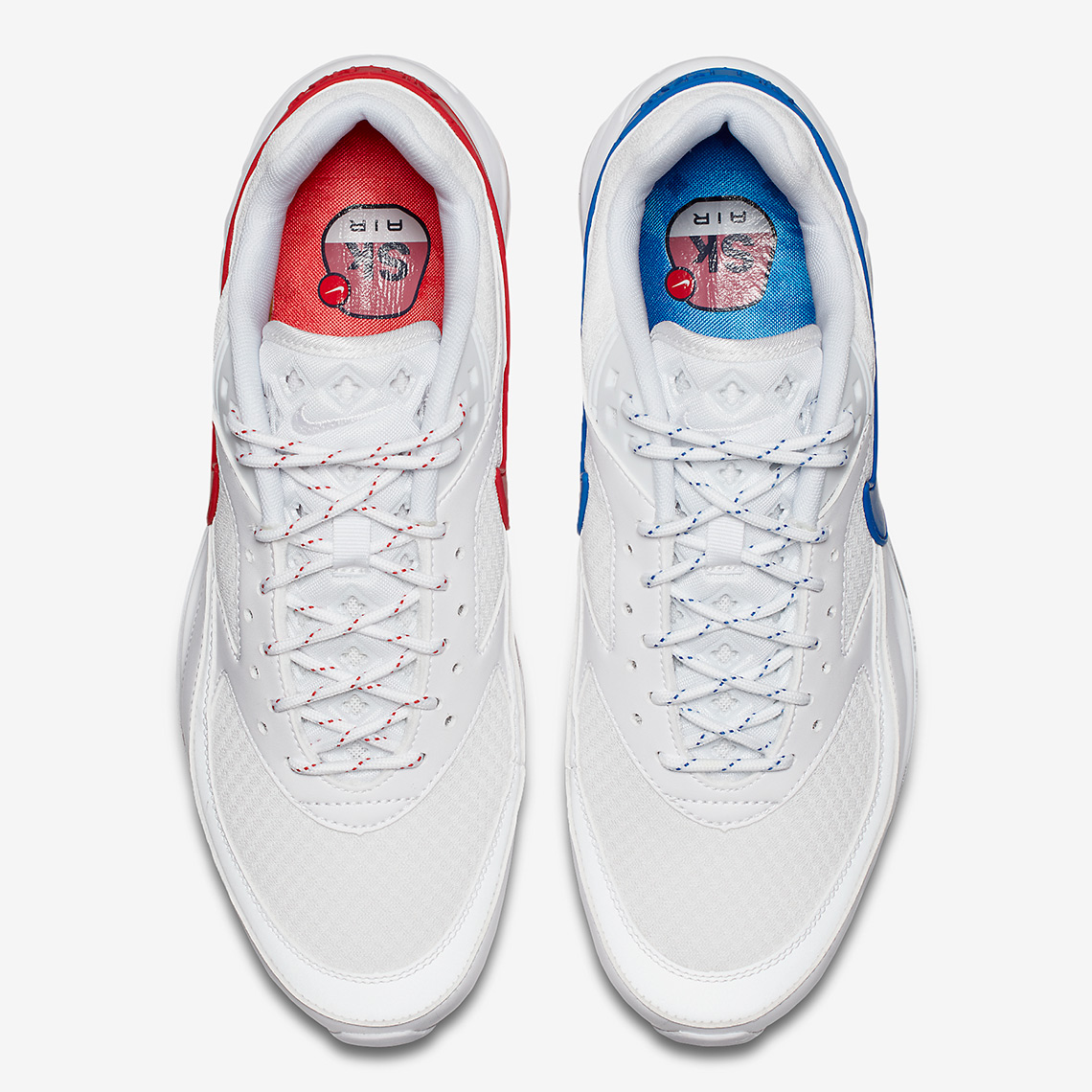 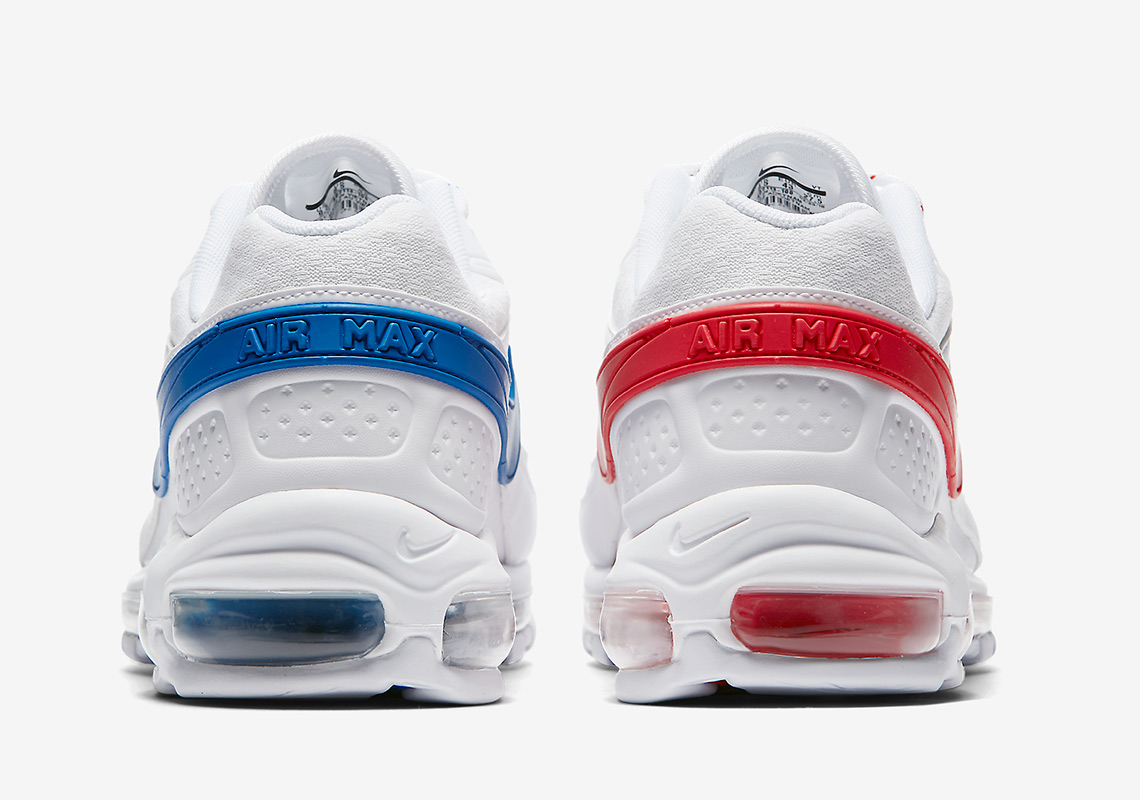 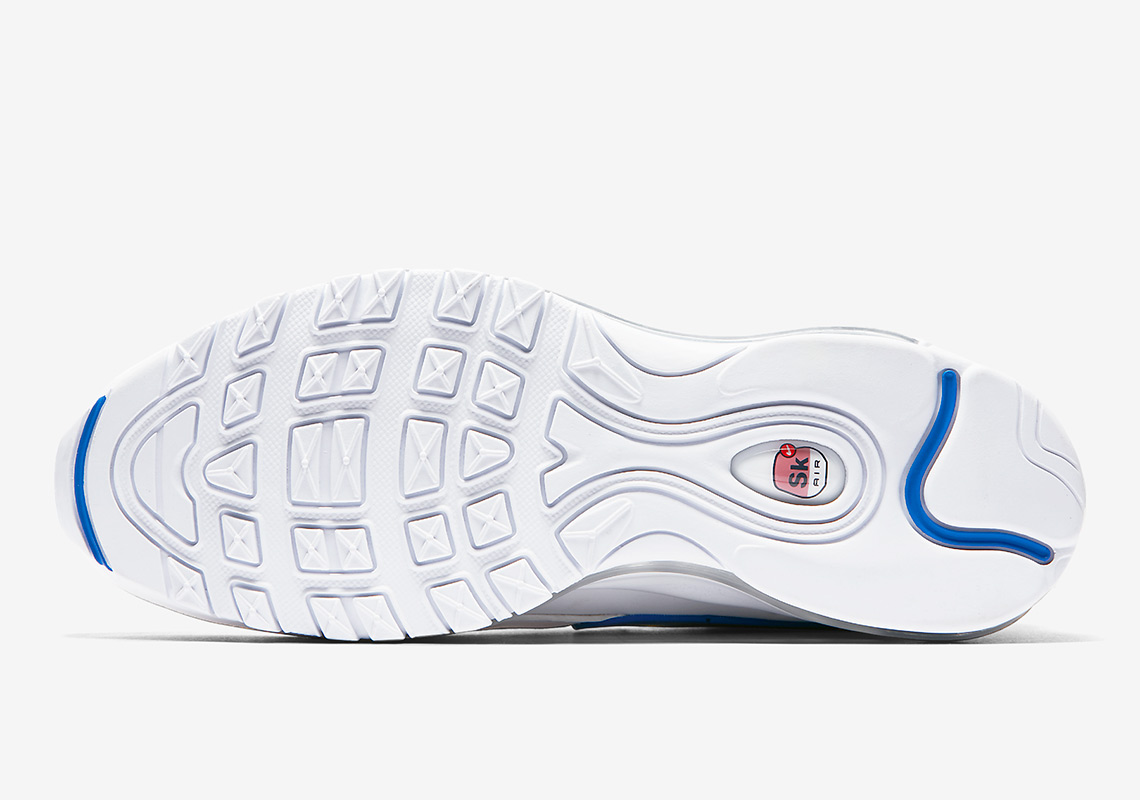 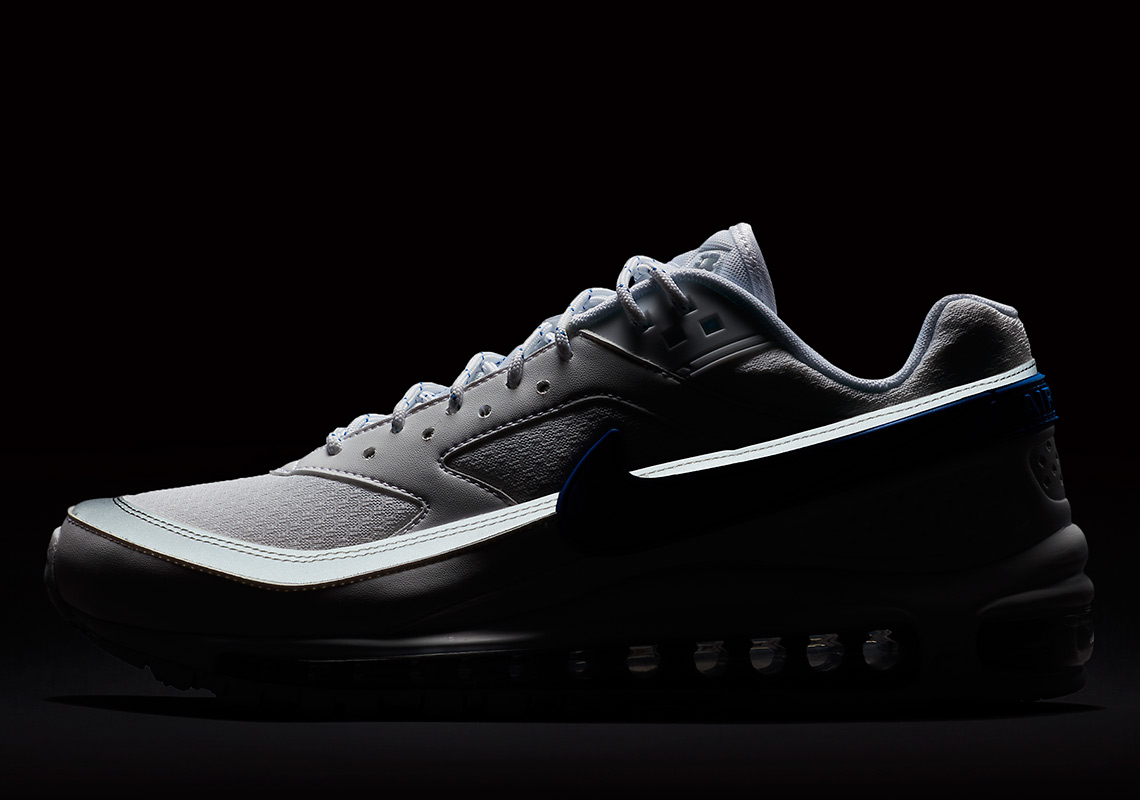 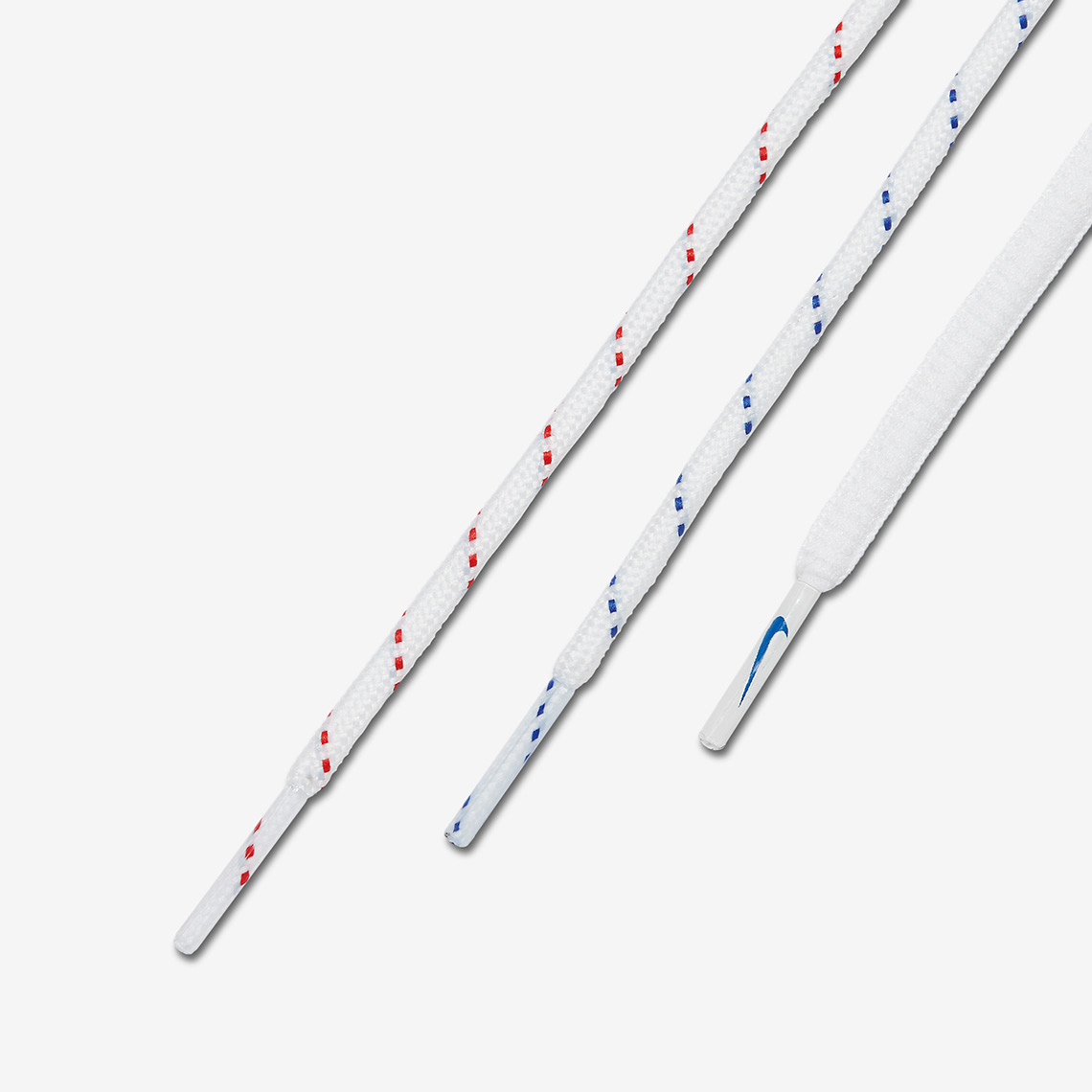