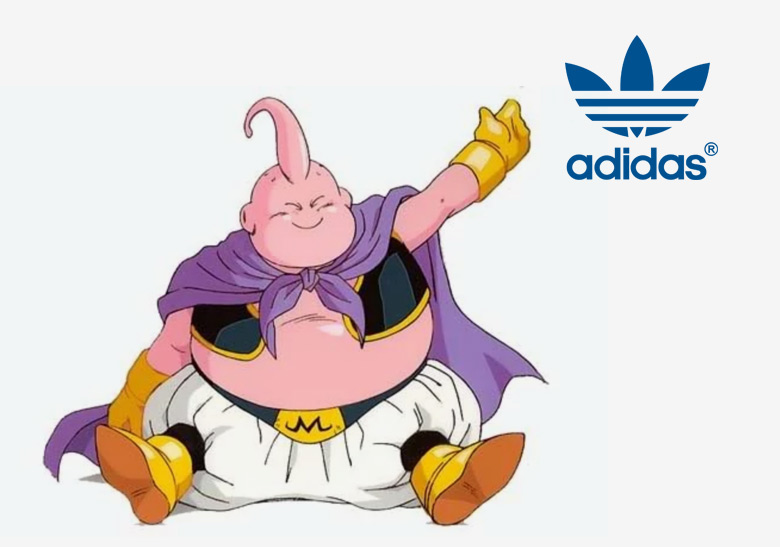 At the beginning of the month, we brought you a first look at the Son Goku x adidas ZX500 RM, marking the first time that actual images of the sneakers involved in the highly anticipated adidas Dragon Ball Z collaboration had been revealed. Now, Majin Buu’s – the preeminent antagonist in the heralded anime series – adidas Kamanda has joined the ZX500 RM with an in-depth set of images. With details from Majin Buu’s many aliases taking center stage, its upper comes adorned in a soft pink hue to match the character’s skin while its rugged sole unit features a blacked out color scheme for Buu’s boots and belt. Die hard DBZ fans will appreciate the curvy “M” that comes printed onto the protruding yellow heel of this Kamanda that matches the originator of the Majin race’s name plate as well as the purple laces that derive from the cape worn by the huskier version of the character. In terms of release information, no recent updates have surfaced, so it is still looking like this pair will drop in November alongside the Vegeta Ultra Tech. 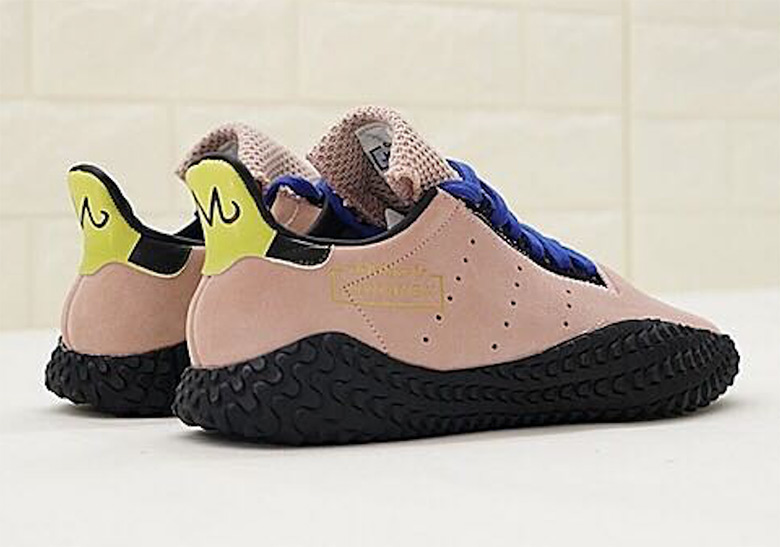 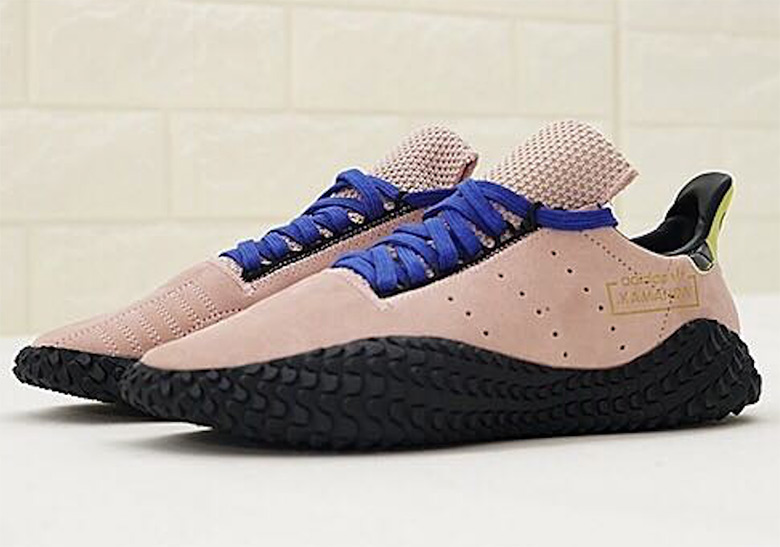 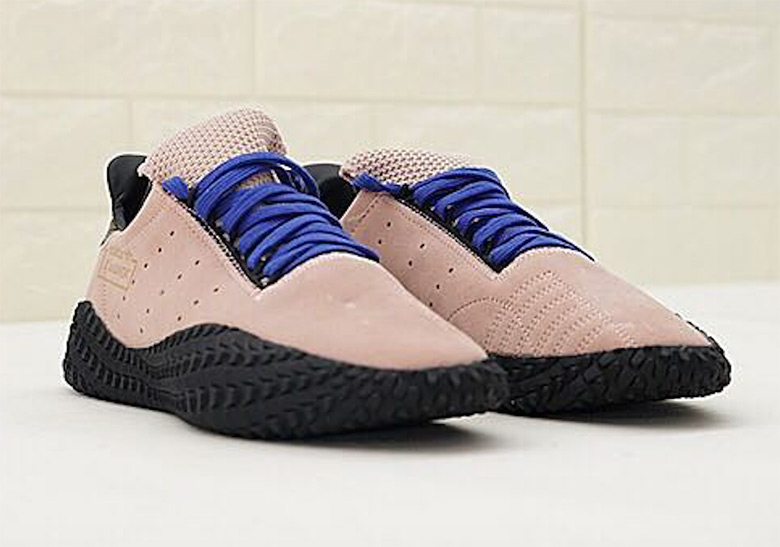 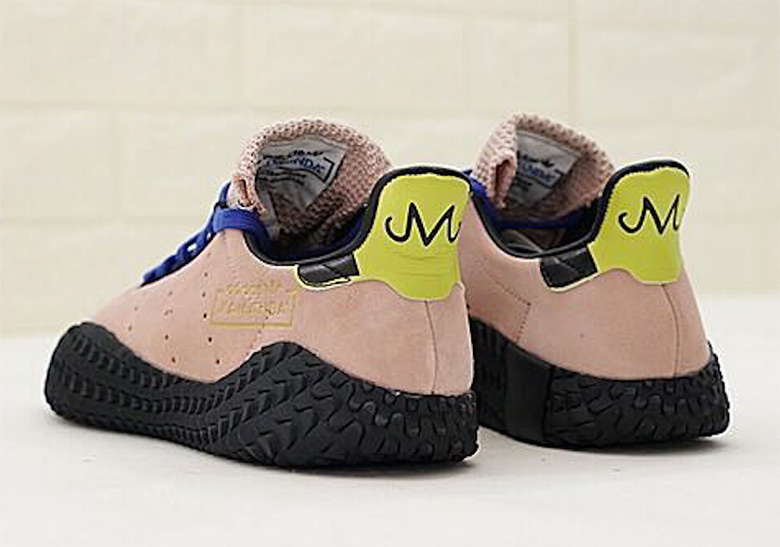