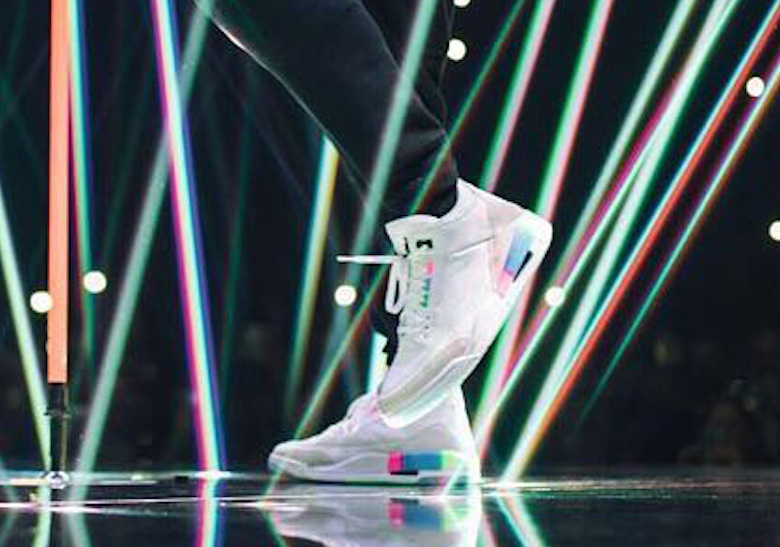 Justin Timberlake’s Man Of The Woods tour has landed him in Paris, France at the AccorHotels Arena, where he performed in front of a sold-out crowd in some unreleased Air Jordans that most of us will never get our hands on. He was spotted on stage with the Air Jordan 3 Quai 54 in a Friends and Family edition that flips the black release colorway with a white upper, with the same colorful detailing on the midsole staying put. Looks like there’s no chance at these hitting retail, although the black version is set to drop this Saturday, July 7th. 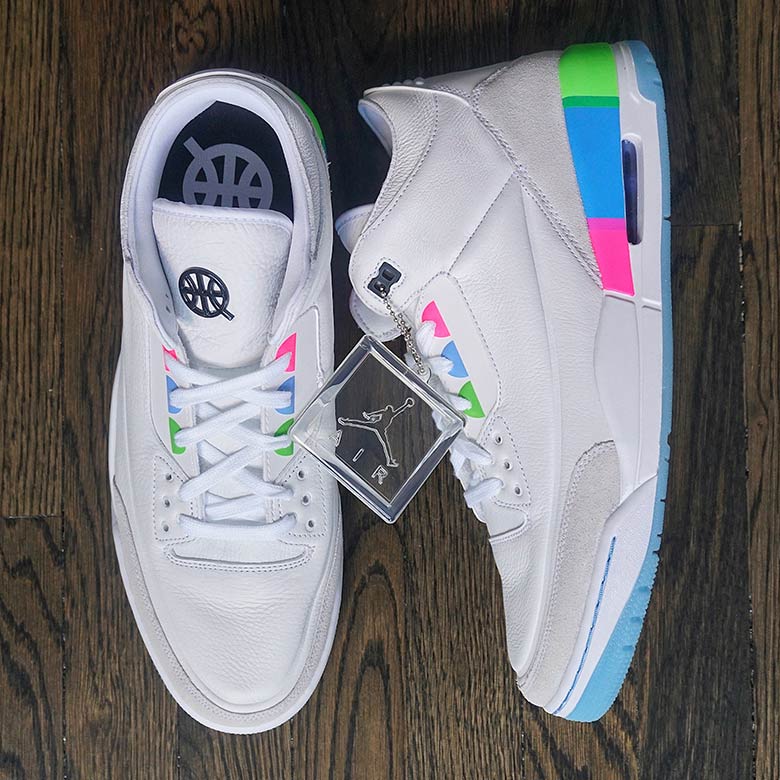 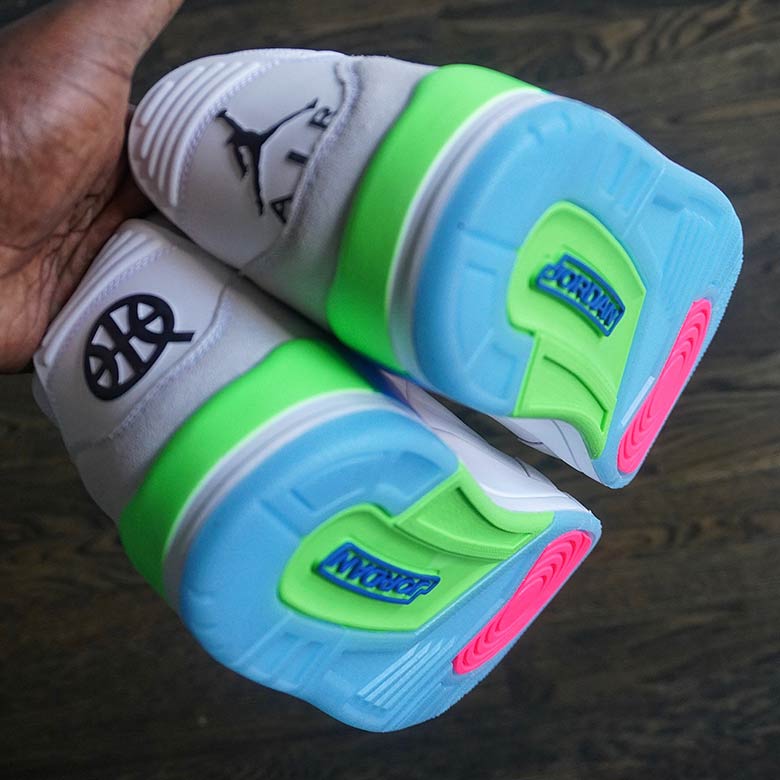 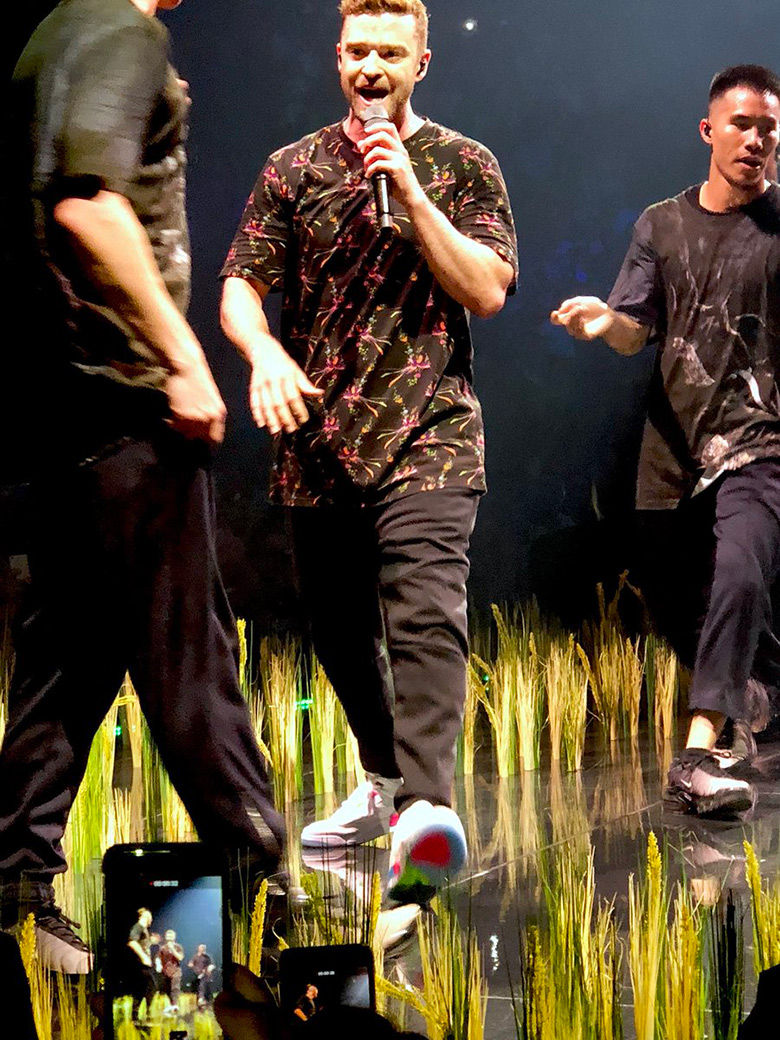 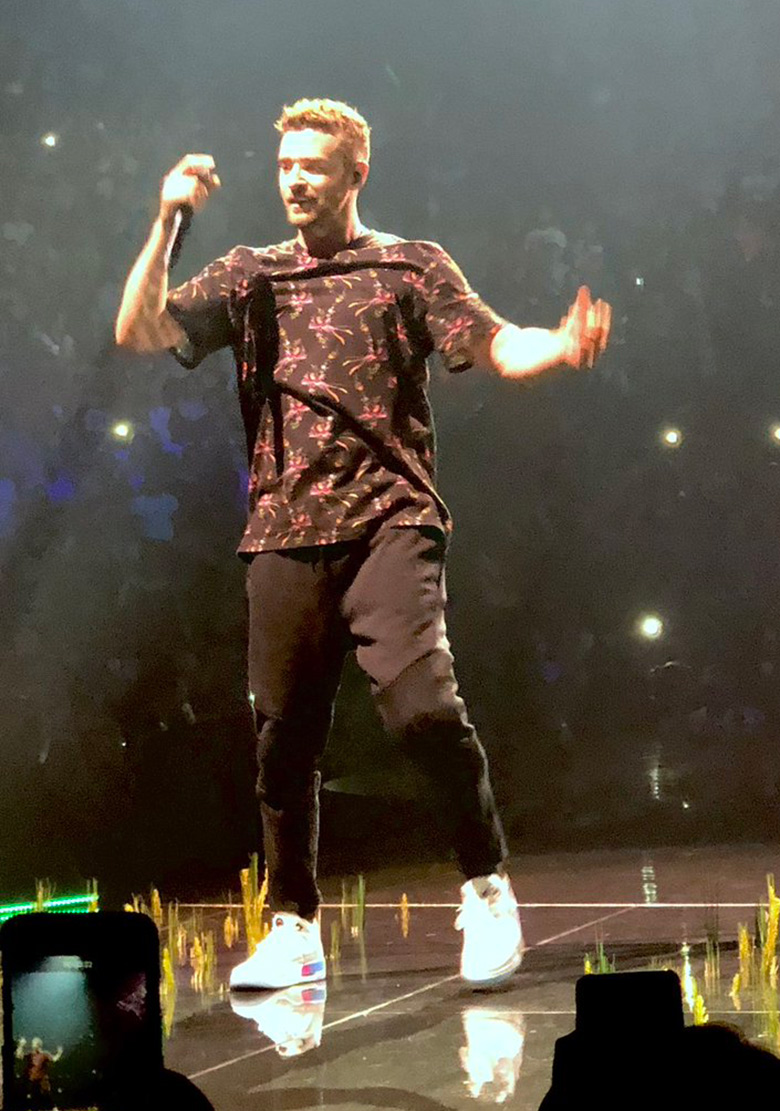