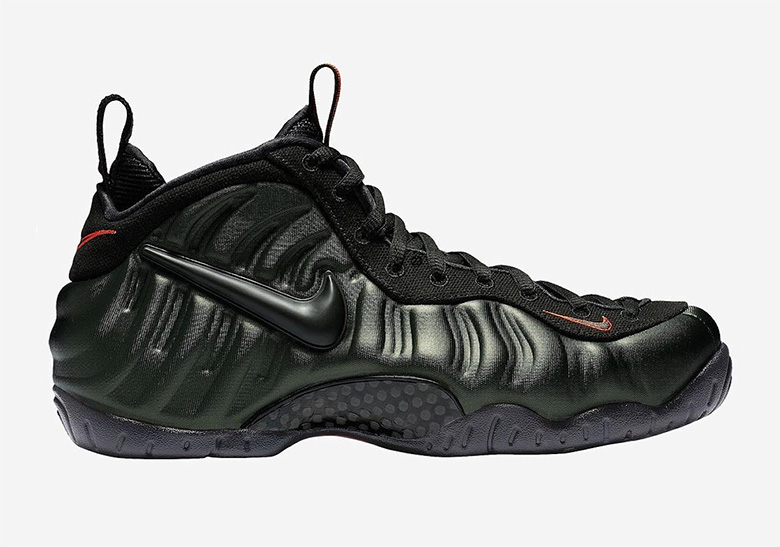 It’s been a quiet few months for the Nike Air Foamposite Pro. The classic Nike Basketball silhouette has been out of the spotlight since February’s “All-Star” version—complete with removable swooshes—dropped, but it’s set to return to market next month in a brand new “Sequoia” colorway. The shoe features a dark forest green base, with black accents arriving on the midfoot swoosh, tongue, and throat. Small pops of color arrive via bright red detailing on the forefoot and heel swooshes, and the shoe’s Gucci-esque look is completed with a black carbon fiber midfoot plate and a semi-translucent smoky black outsole. Look for these elegant new Foamposites to release August 16th in full family sizes, from men’s all the way to crib shoes. 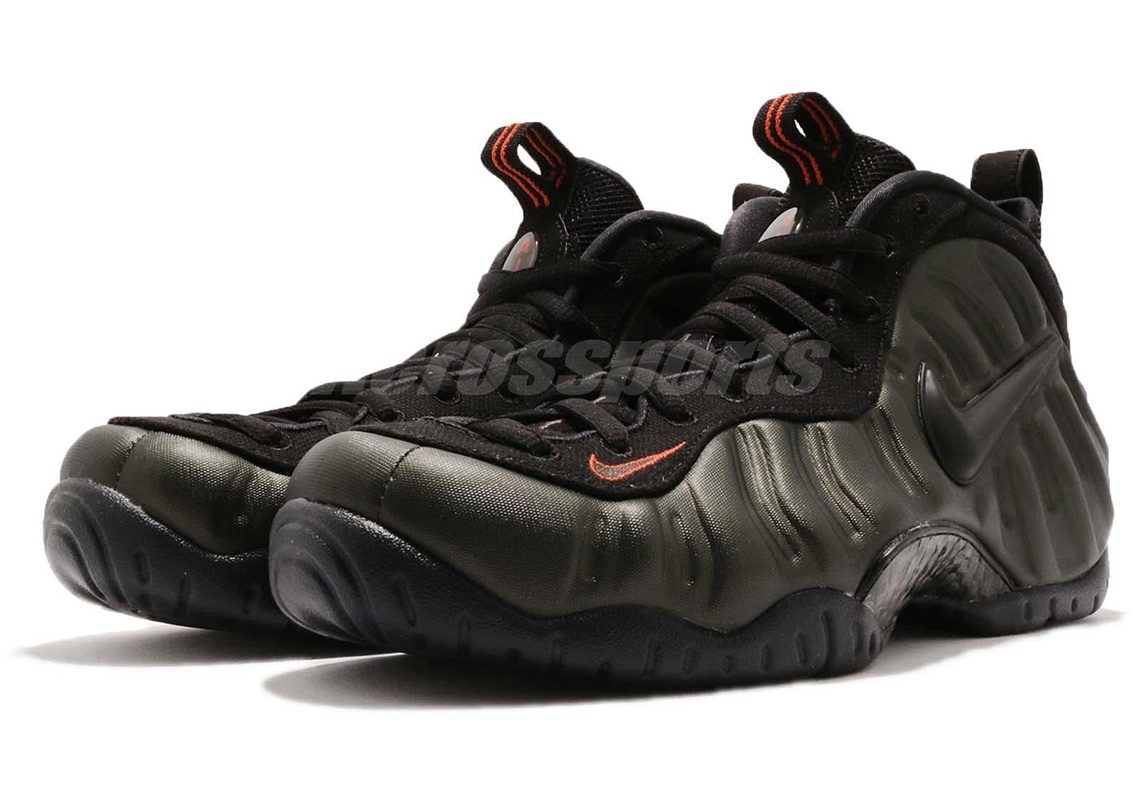 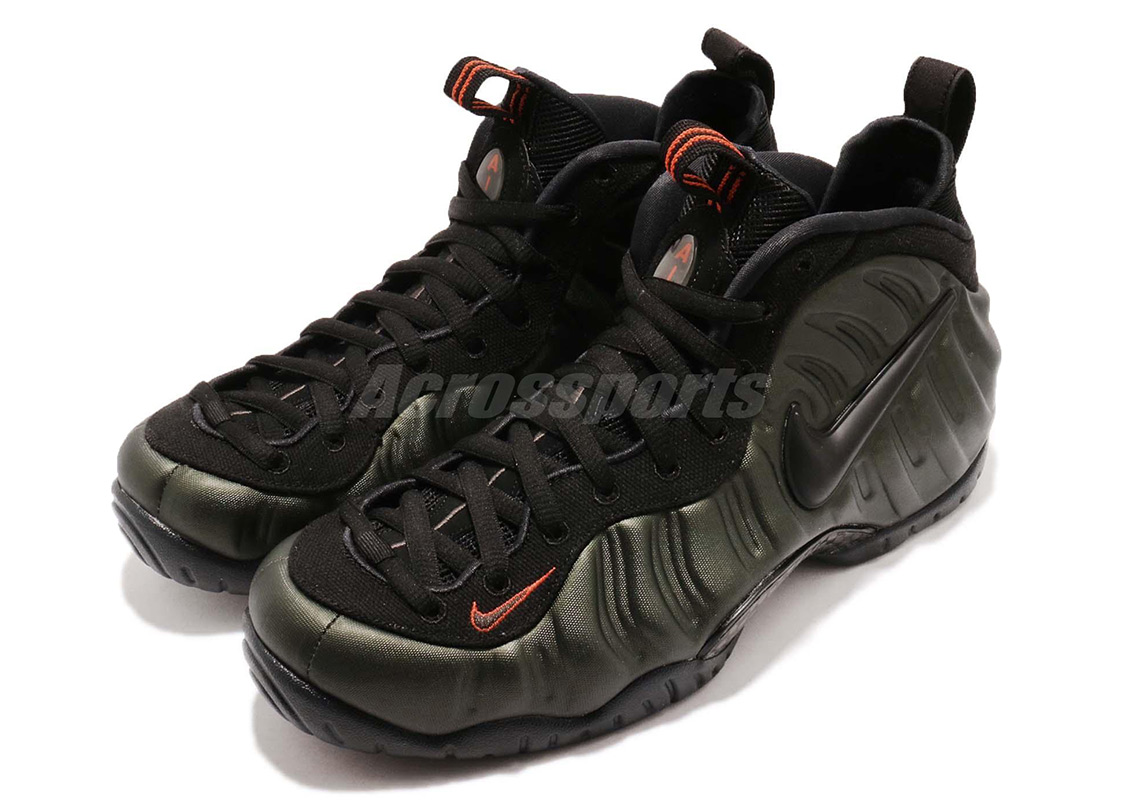 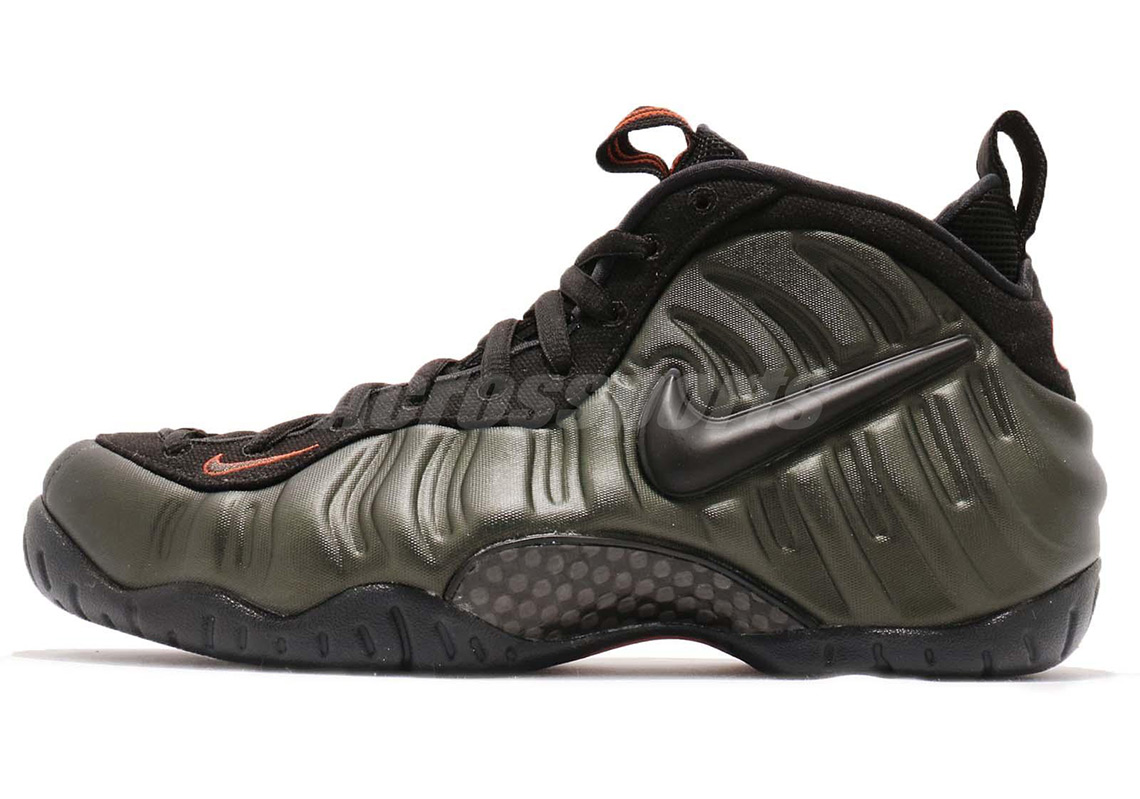 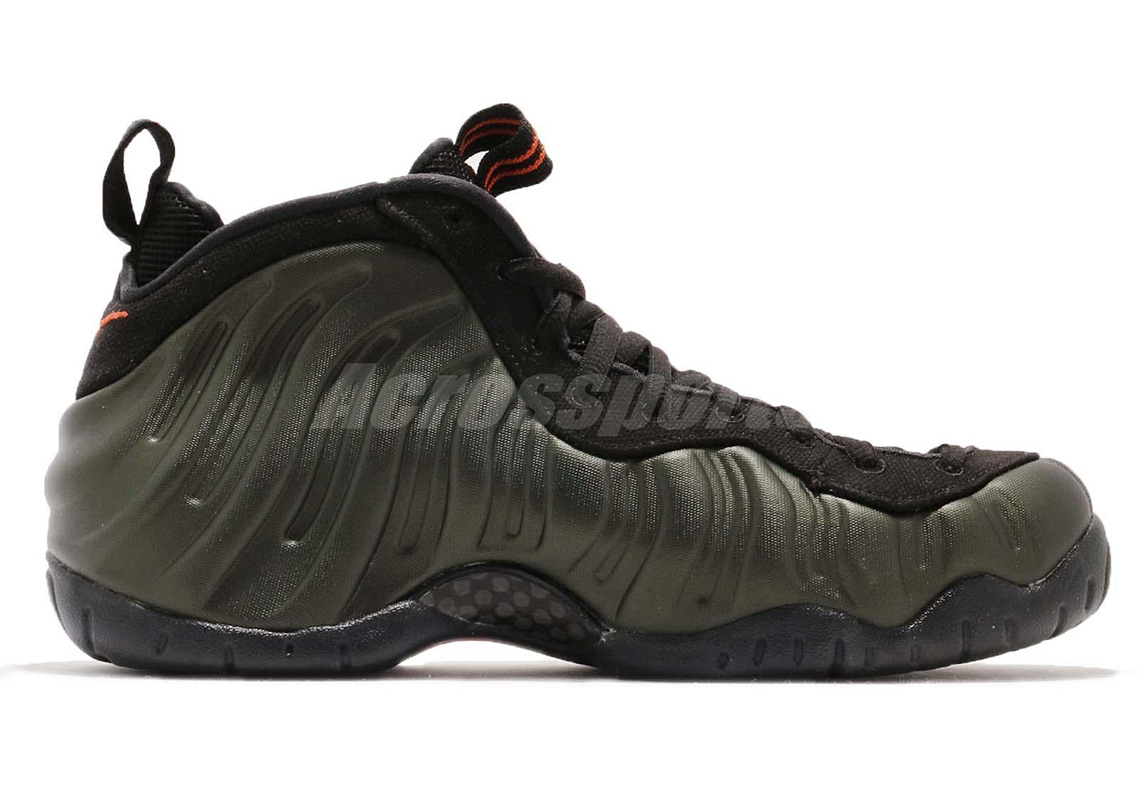 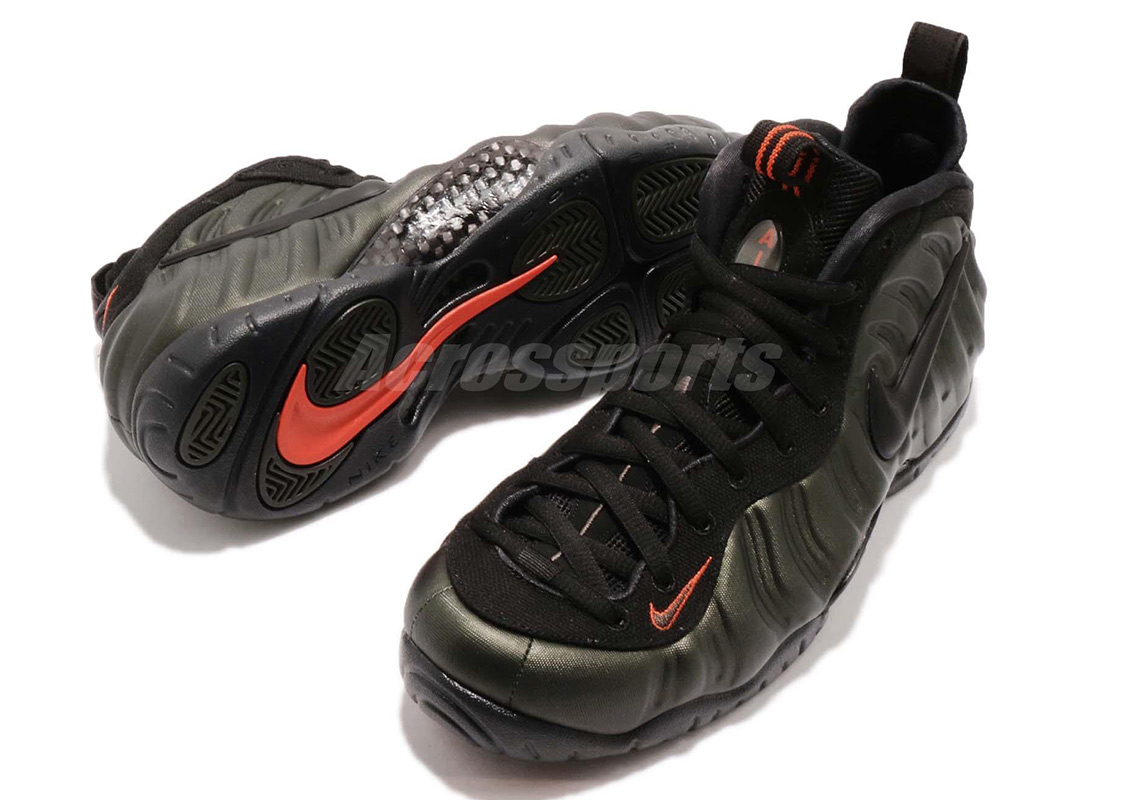 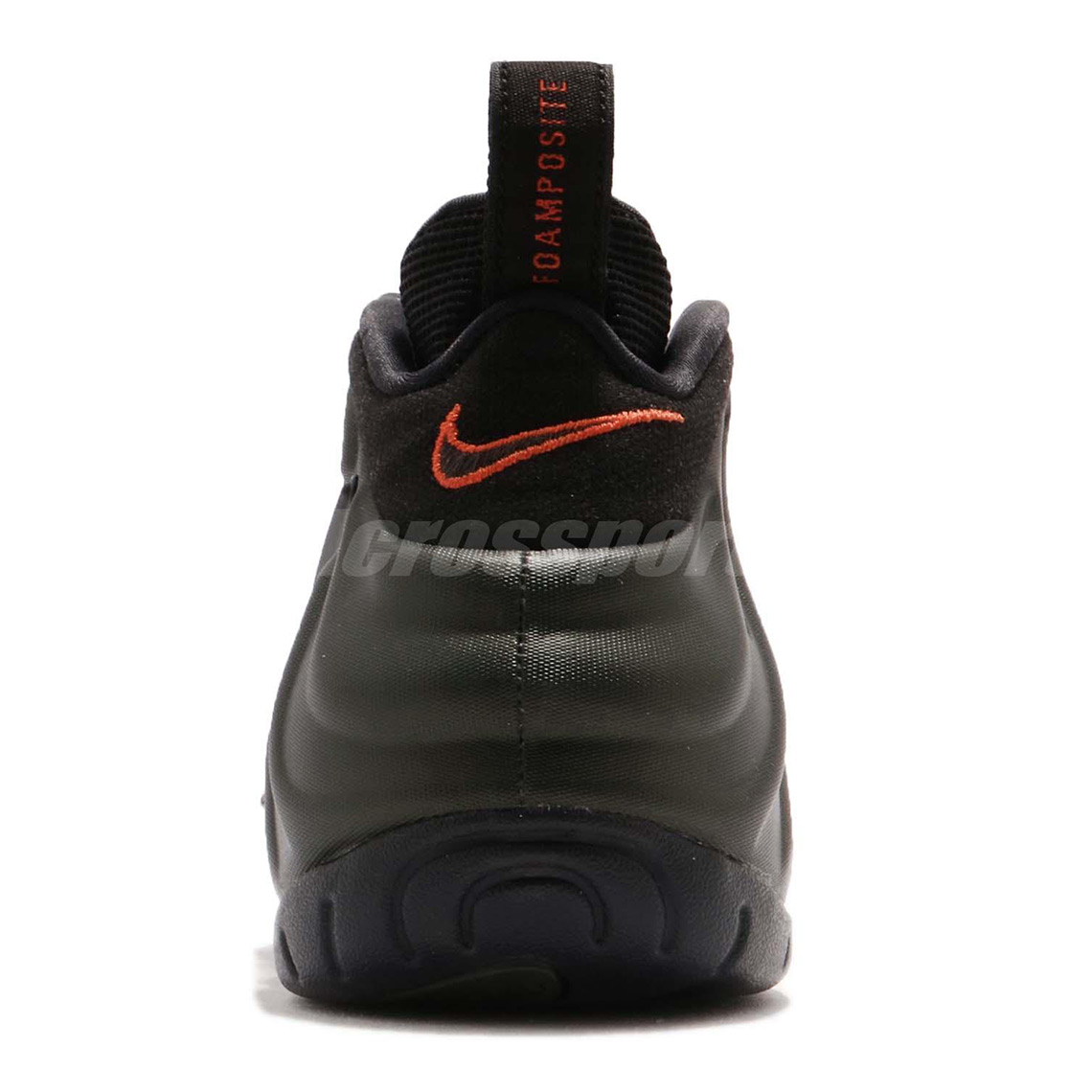 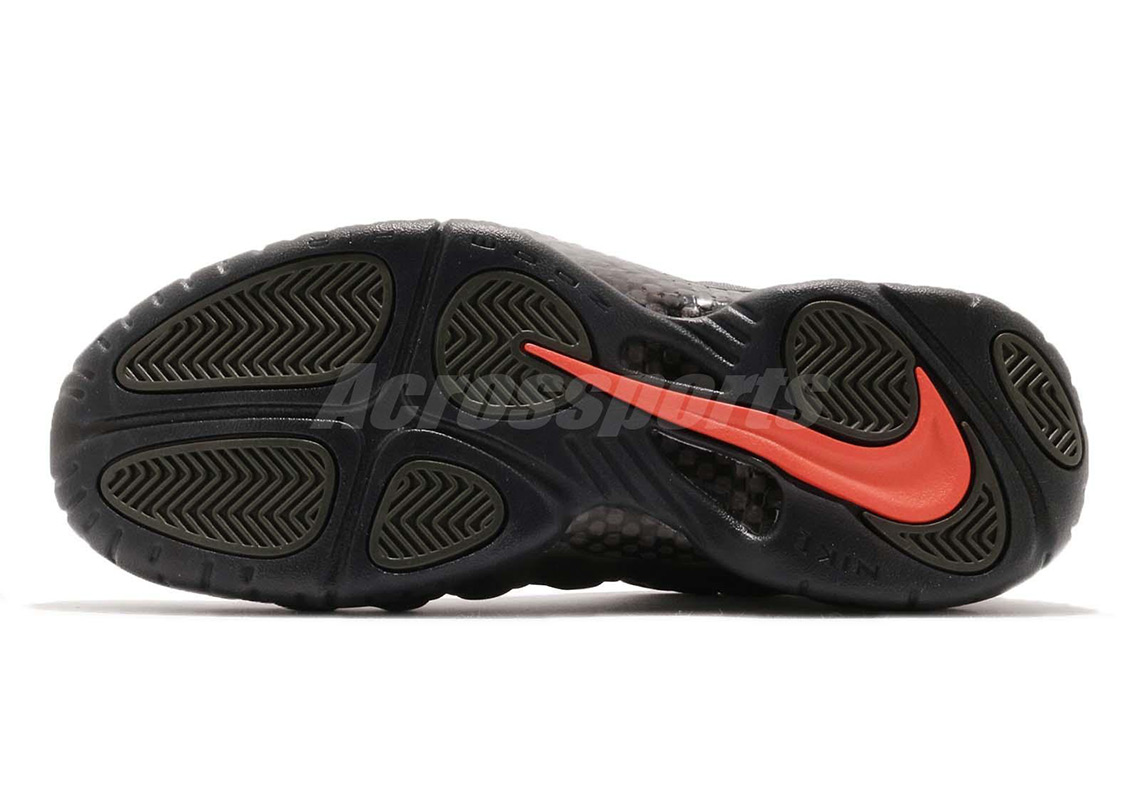