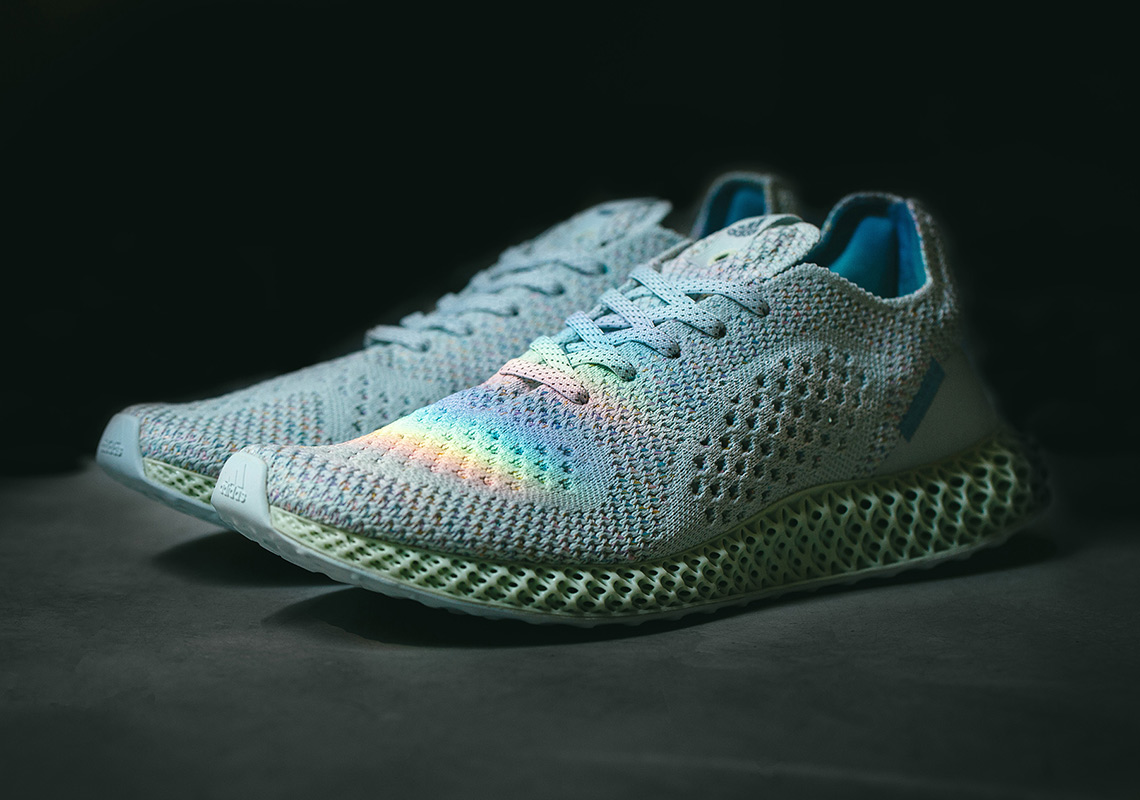 The future of Futurecraft is almost here. The Three Stripes’ Consortium division recently announced four adidas Futurecraft collaborations in conjunction with four of the world’s most esteemed boutiques: KITH, Foot Patrol, Sneakersnstuff, and Invincible-the partner that’s kicking the slate of collaborative releases off. Entitled the “Prism,” the Taiwan-based retailer’s take on the space age sneaker boasts striking—but not overpowering—rainbow gradient detailing on the grey Primeknit upper, while the Digital Light Synthesis midsole utilizes Futurecraft’s signature light mint green color. These collaborative kicks are set to release on August 4th at Invincible‘s Taipei location before a second release in Shanghai late August. Enjoy a detailed look at the unique prism-inspired shoes below, and be sure to check out our Sneaker Release Dates page for all your Futurecraft info and updates. 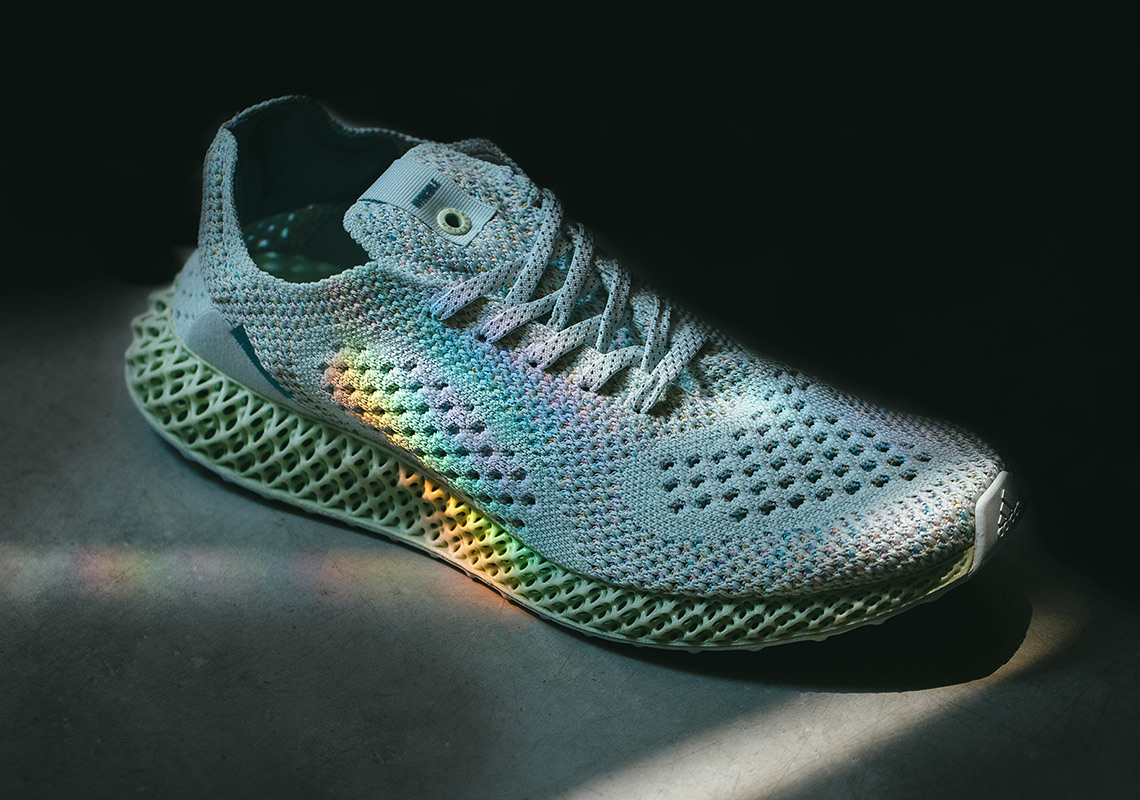 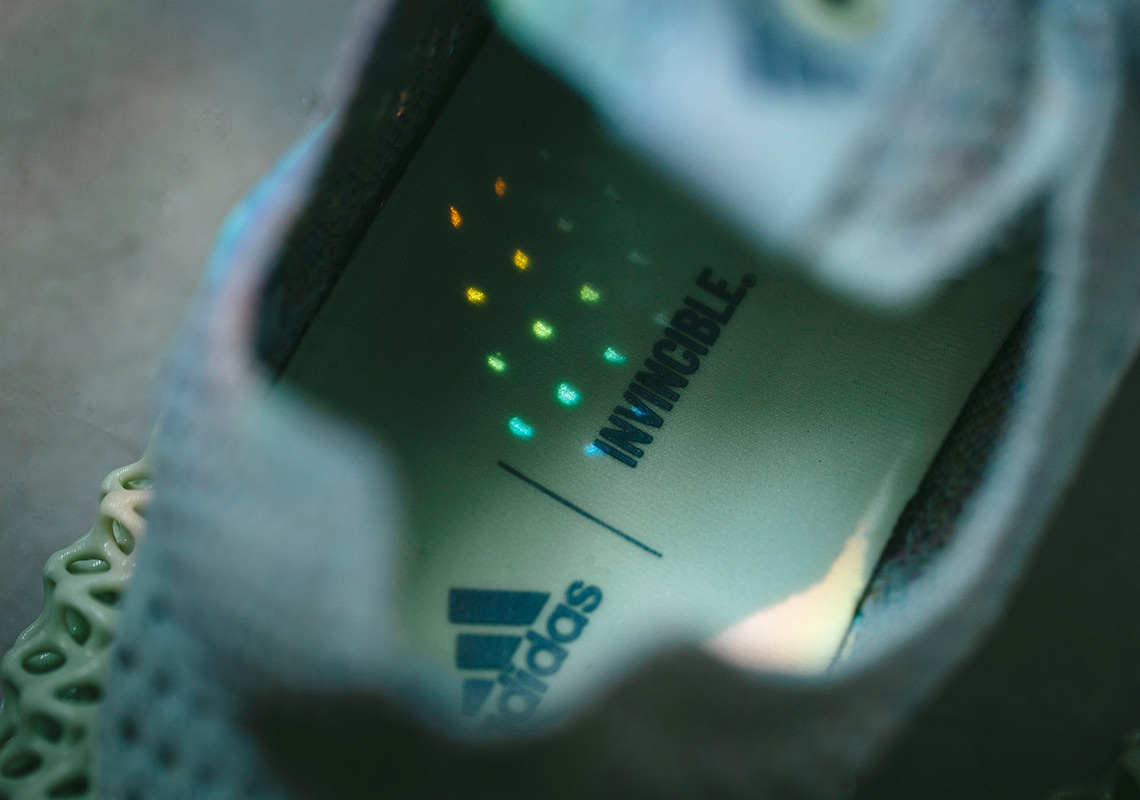 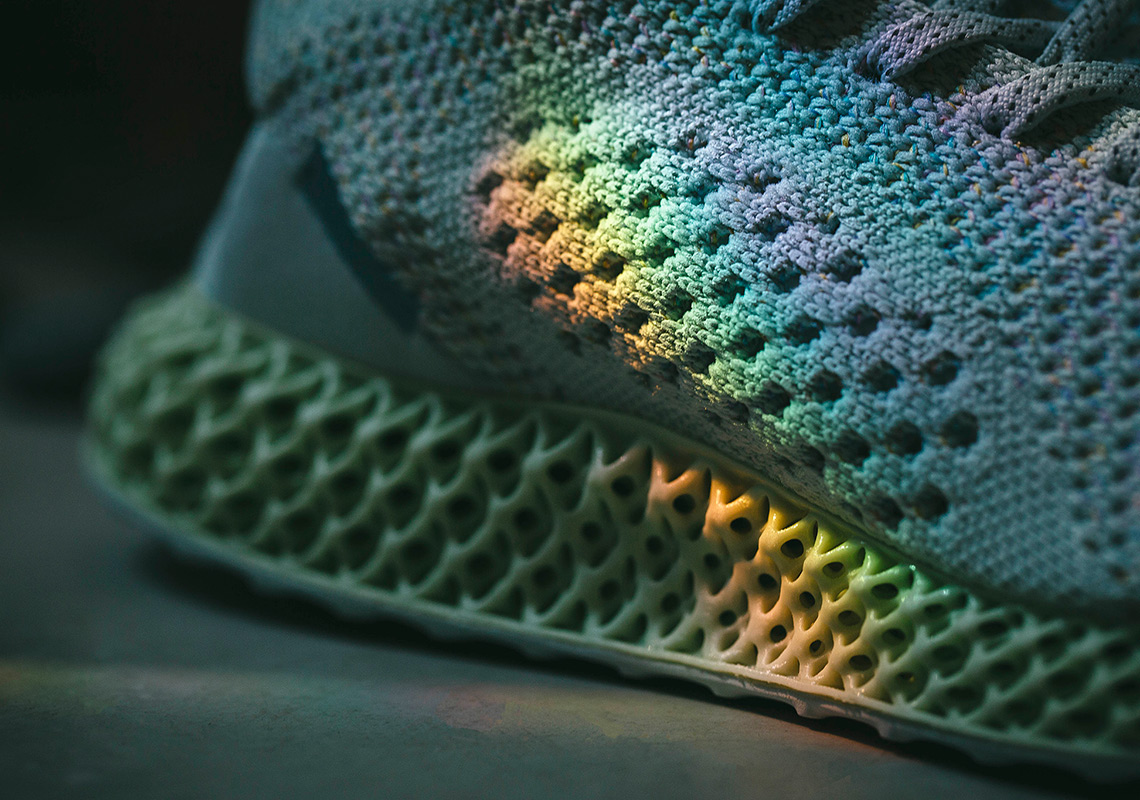 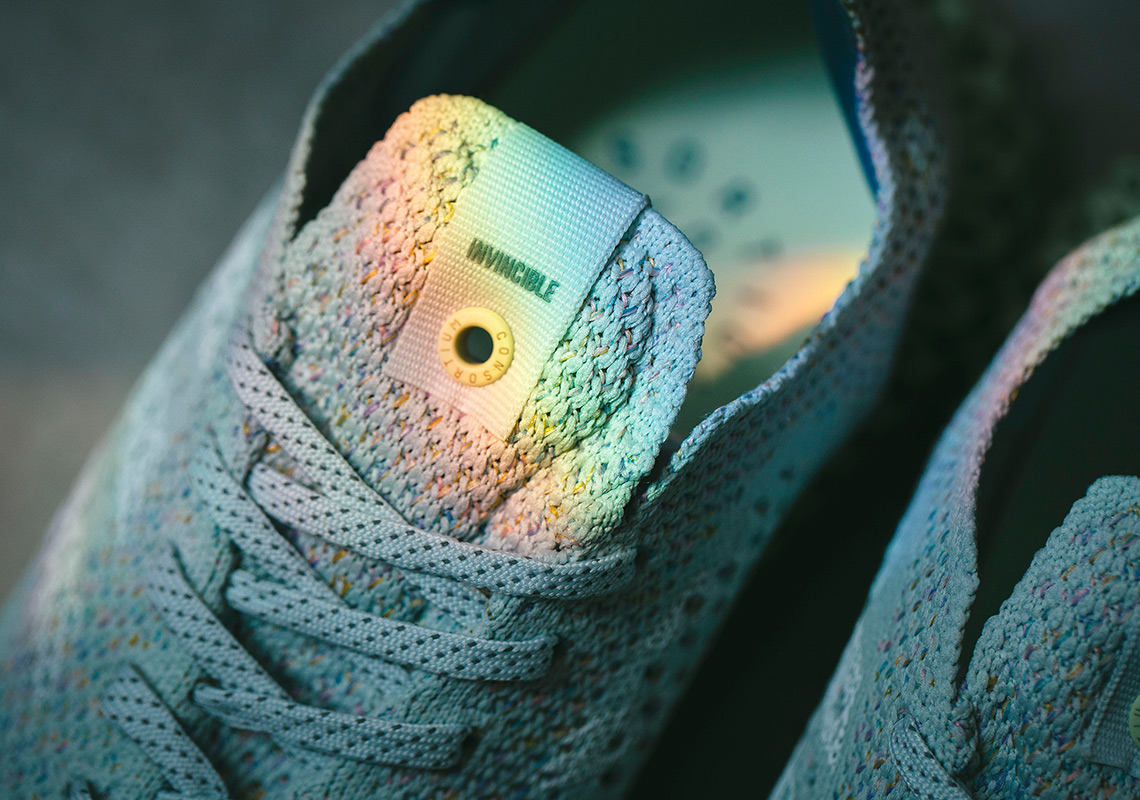 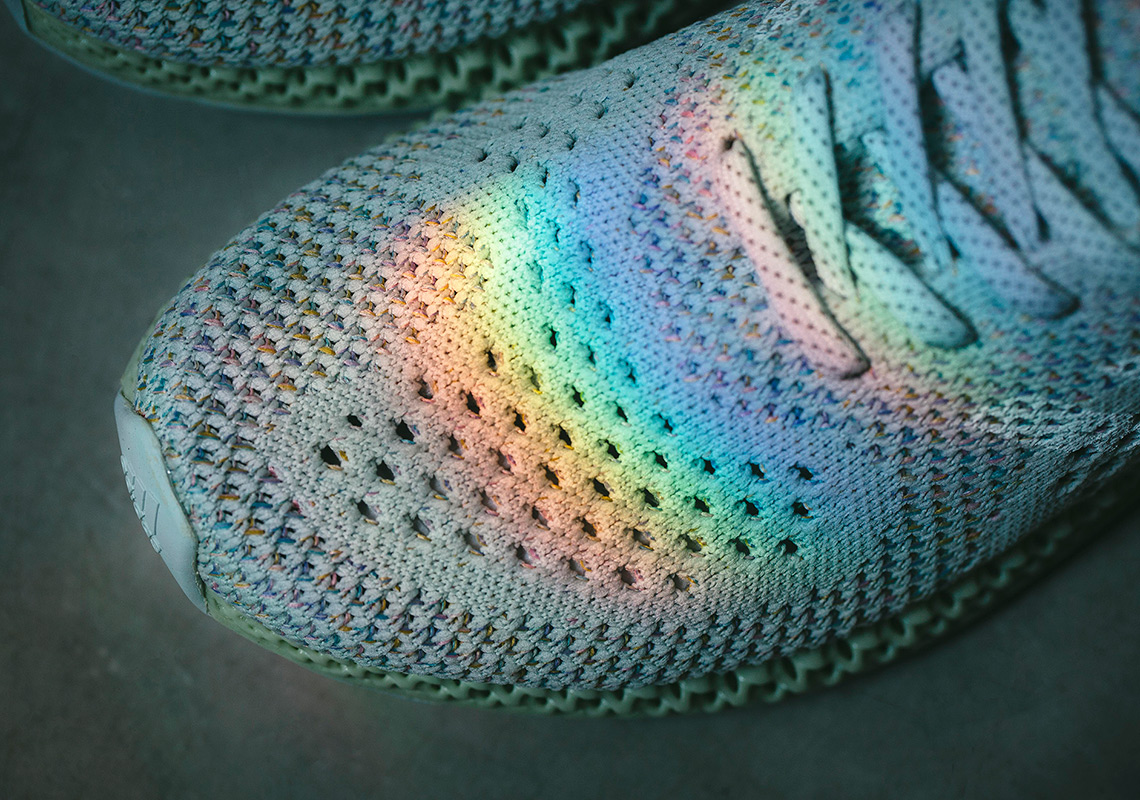 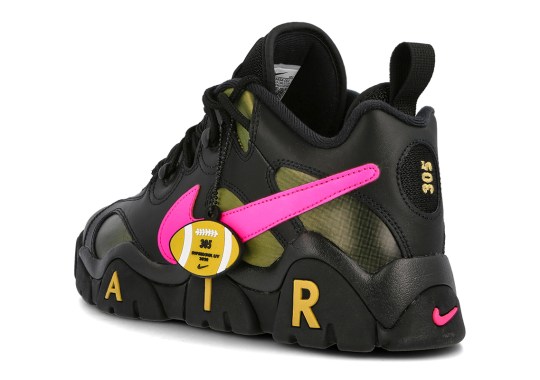 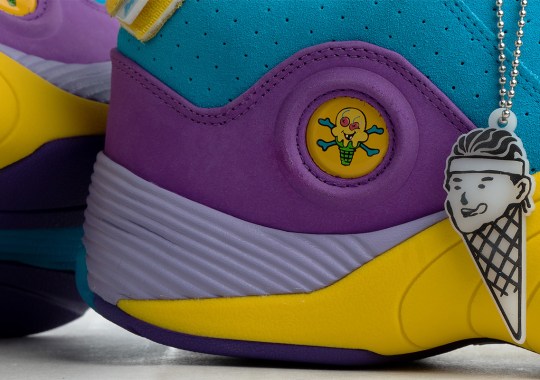 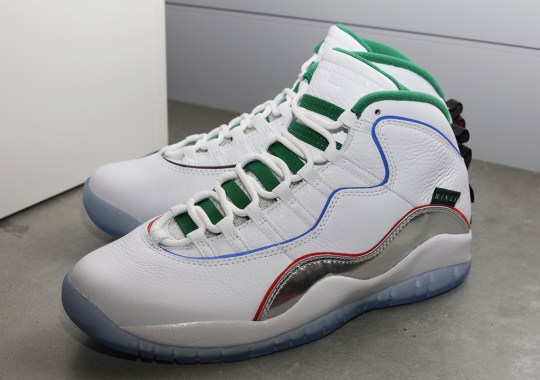