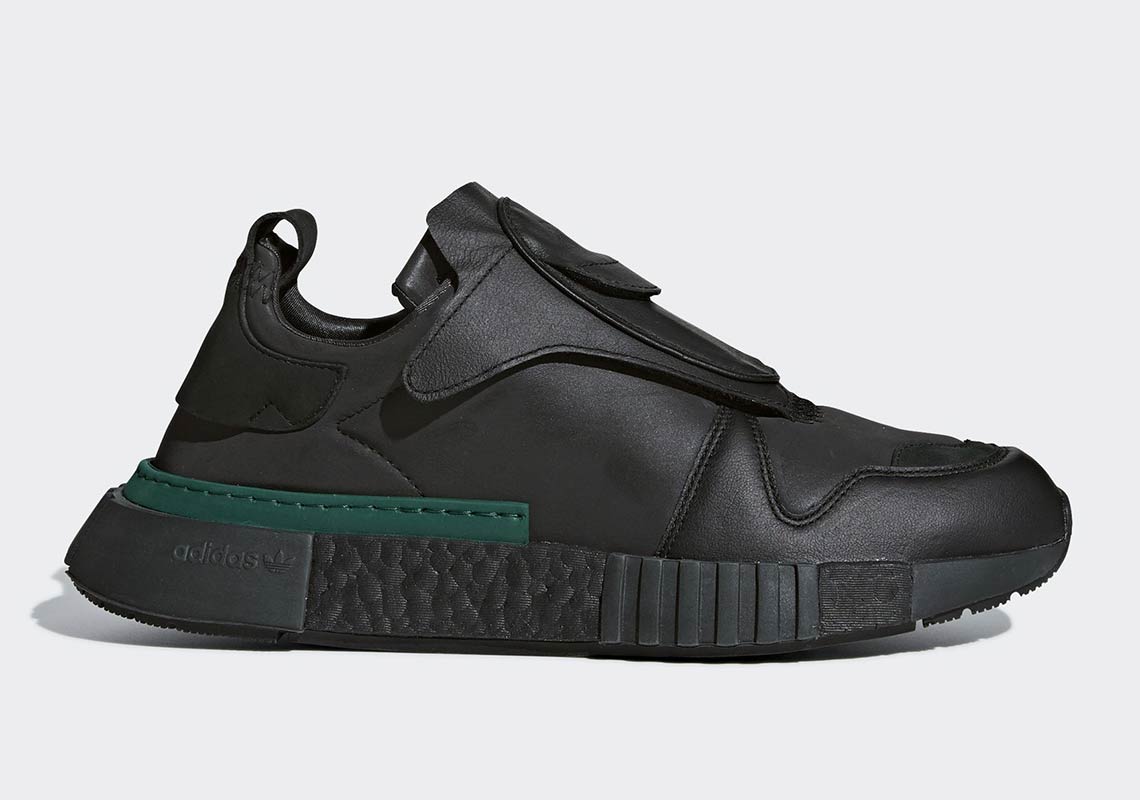 The Modernized adidas Futurepacer Is Coming Soon In Black And Green

After first debuting this June, the adidas Futurepacer—a modernized take on 1984’s Micropacer, a shoe that featured a built in pedometer—is now set to release in an EQT style combo of black and green. Featuring the chunky shape and bold lace flap that the Micropacer has become known for over the last three decades, the Futurepacer’s main modern-day style detailing arrives via the suede heel piece and full-length Boost midsole, both of which borrow inspiration from the adidas NMD. The upper is constructed of a black leather, while accents arrive via a blue hit under the tongue shroud, forest green trim around the heel, and small white branded details on the medial midfoot. Look for these retro-futuristic Futurepacers to drop September 1st on adidas.com and at Three Stripes stockists worldwide for $180 USD. 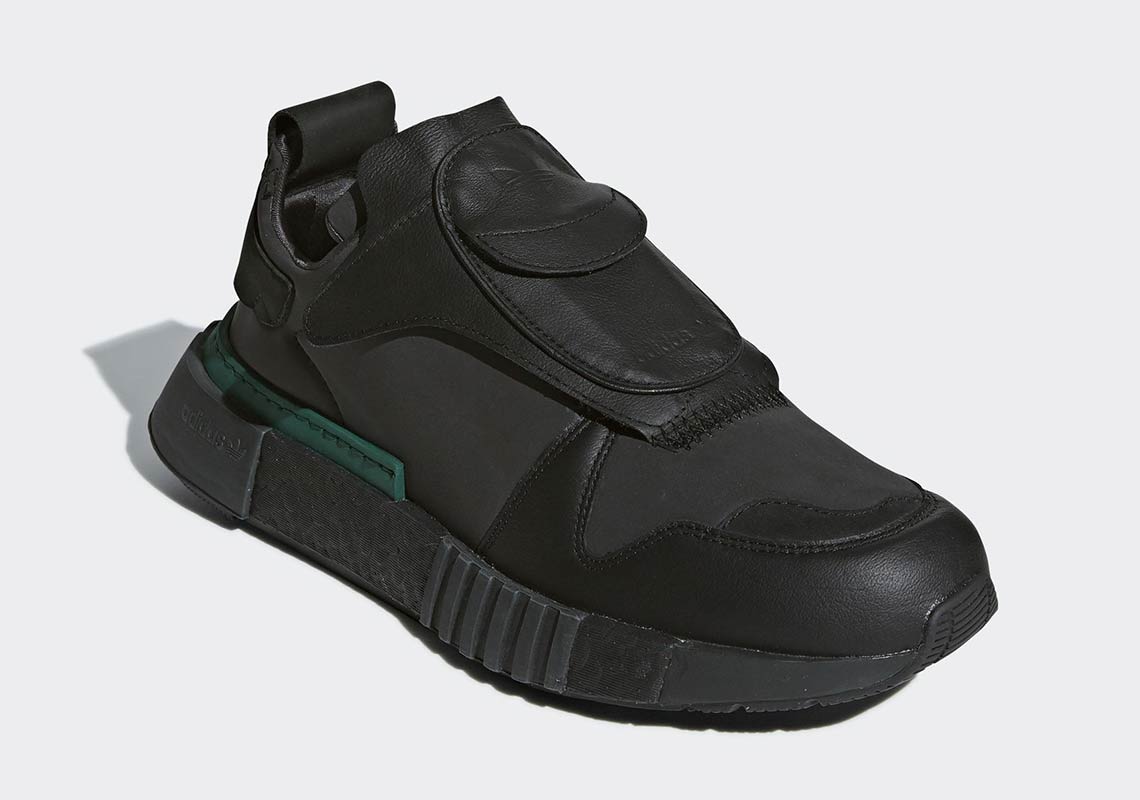 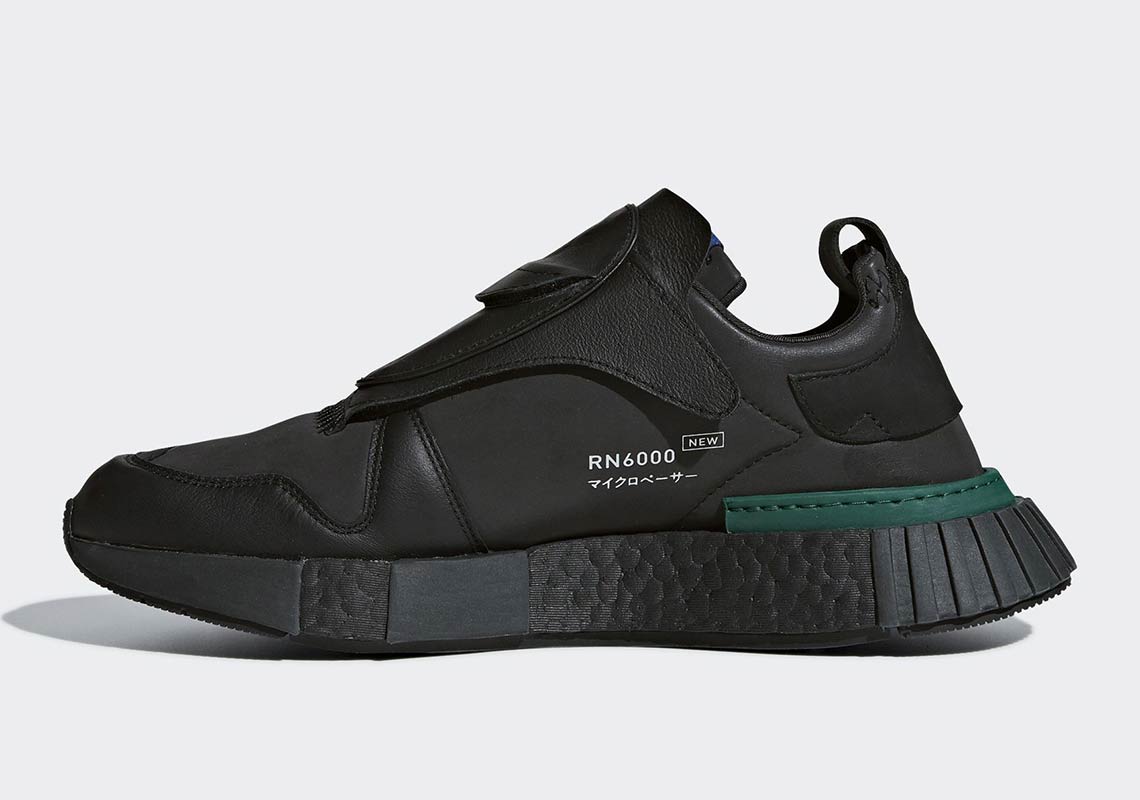 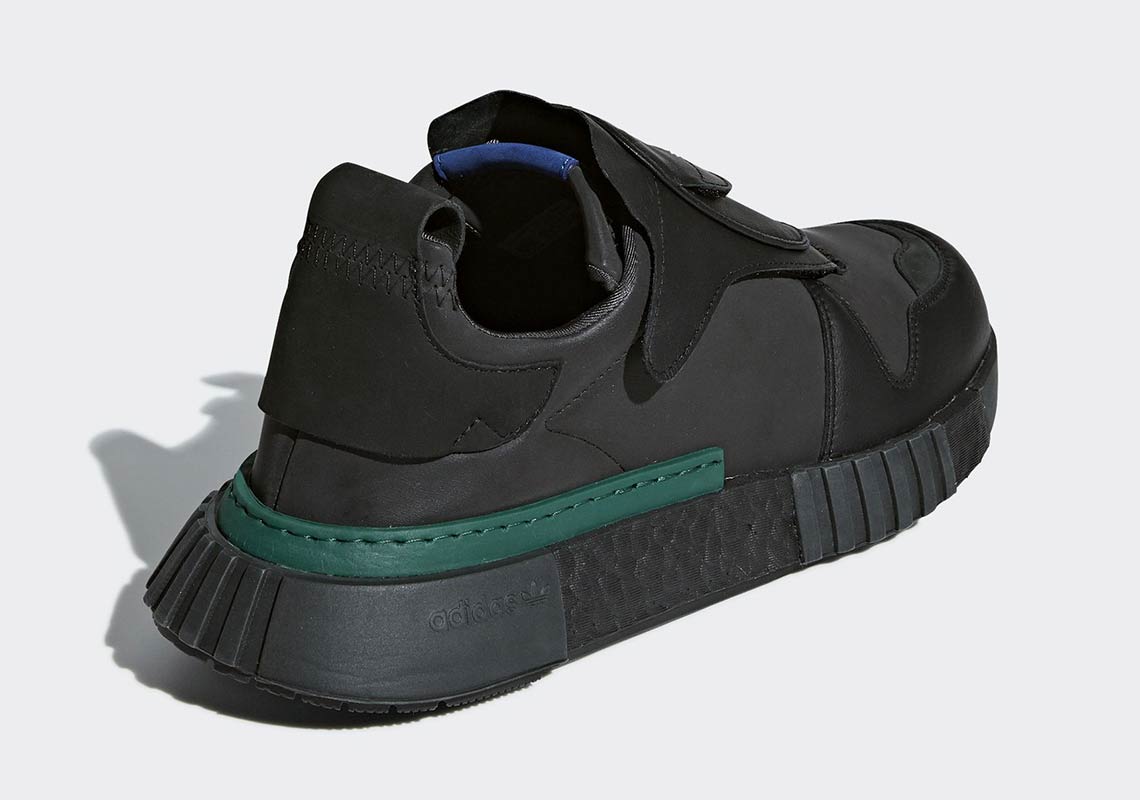 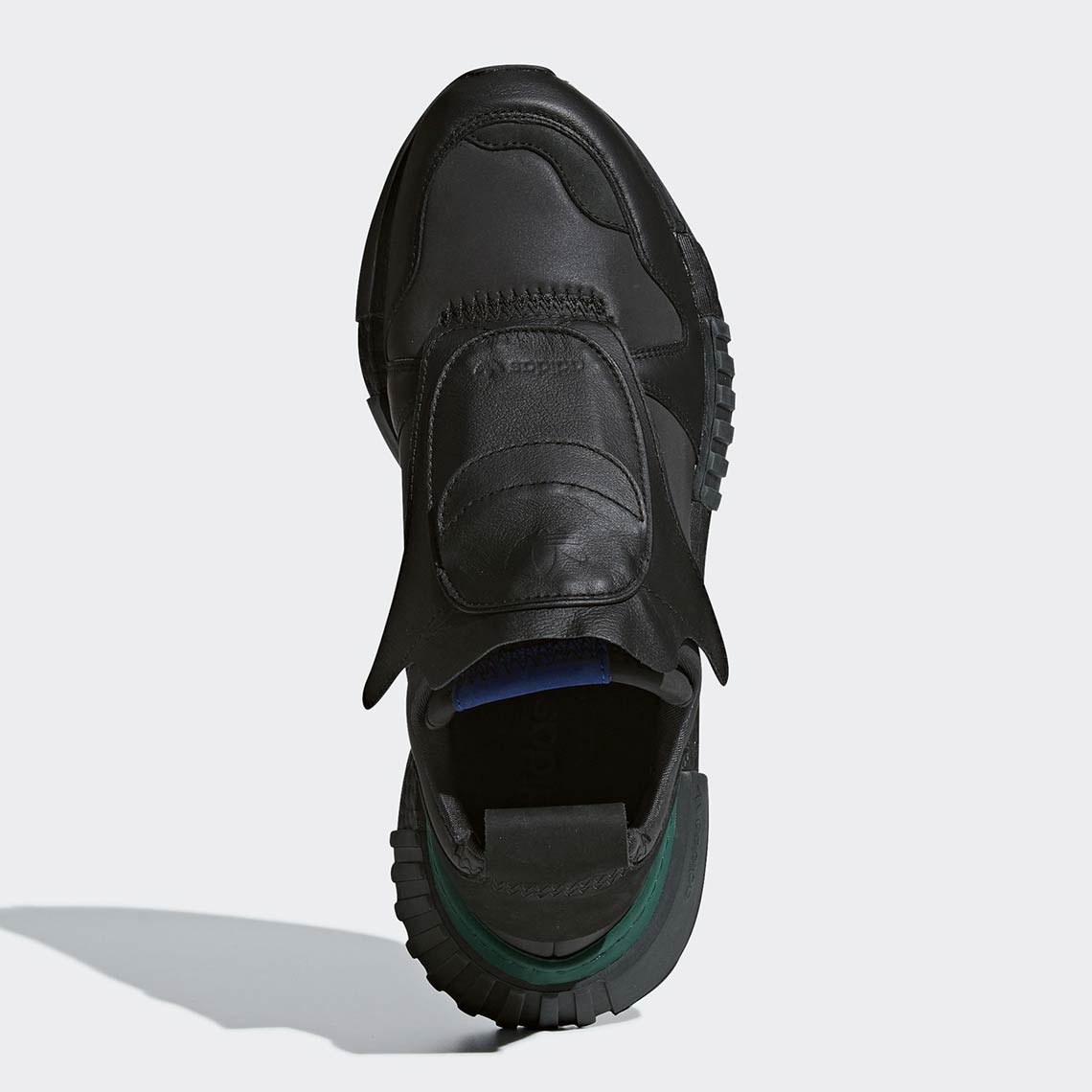 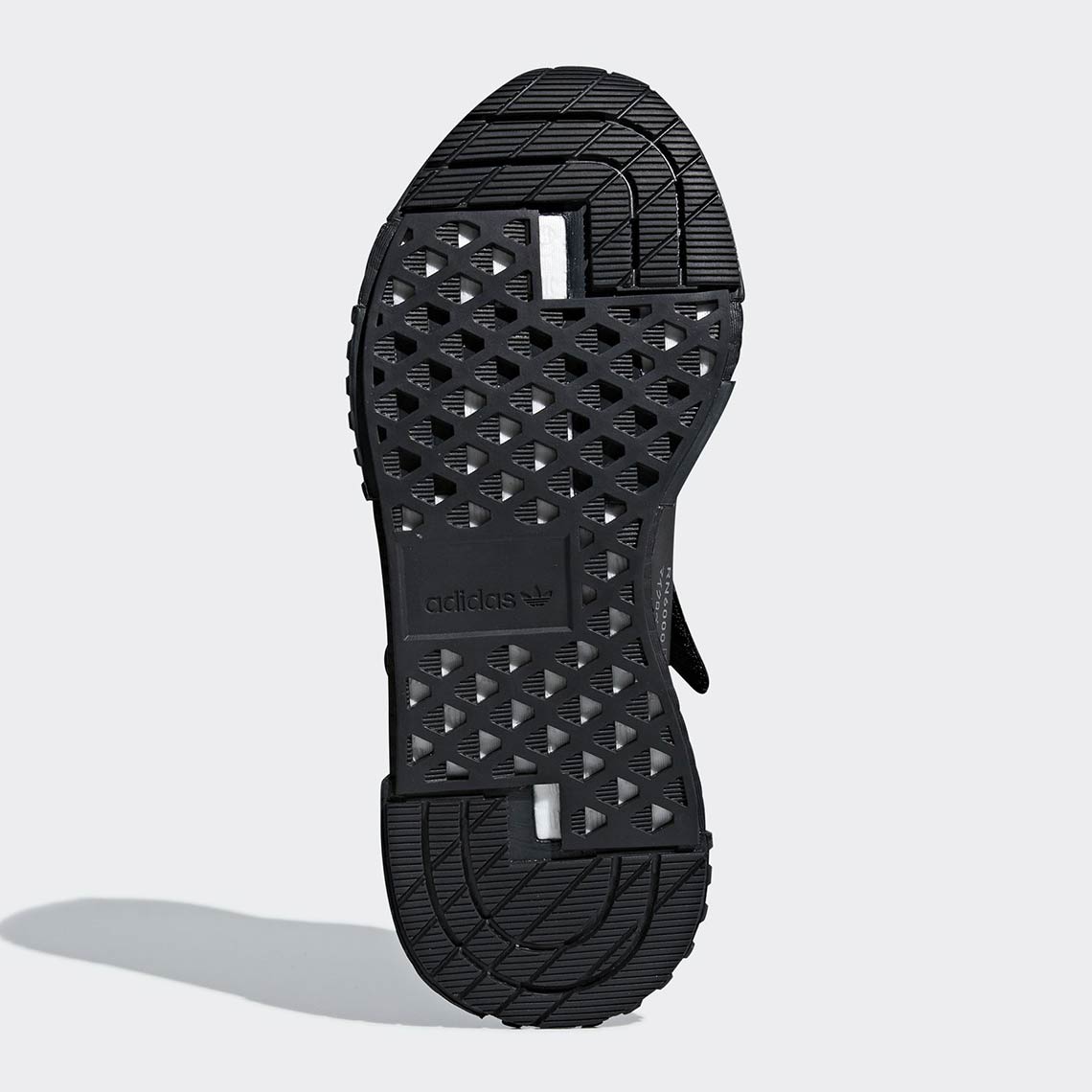