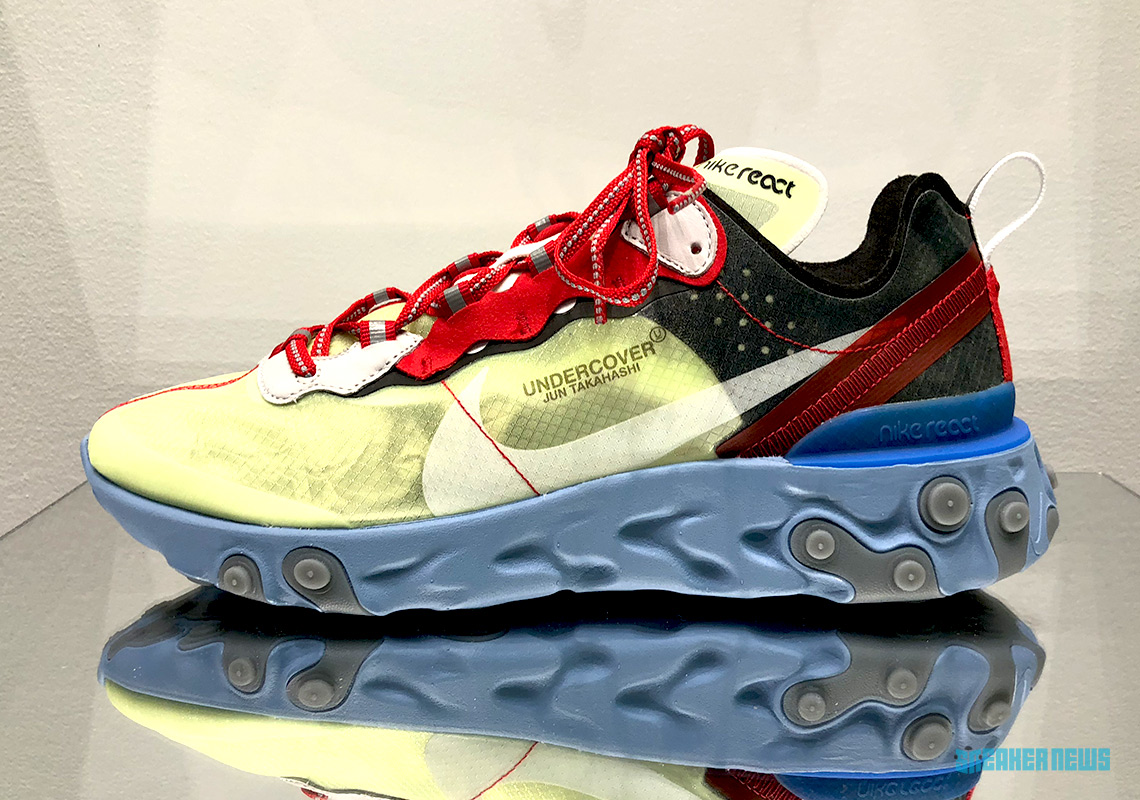 What started the madness behind the Nike React Element 87 was UNDERCOVER’s first look at the shoe, revealed through the Japanese labels’ runway show at the start of 2018. Now, Nike is ready to unleash this electric design this Fall, and the hype and excitement is only expected to compound until the silhouette’s inevitable achievement of being named “Shoe of the Year” by sneaker and men’s fashion publications across the board. In an official product preview at the Nike NYHQ, the UNDERCOVER x Nike React Element 87 was displayed in this boisterous colorway of green and red that also boasts a solid blue React cushion outsole. See a detailed look at this highly anticipated collaboration, and look for it to release September 13th. 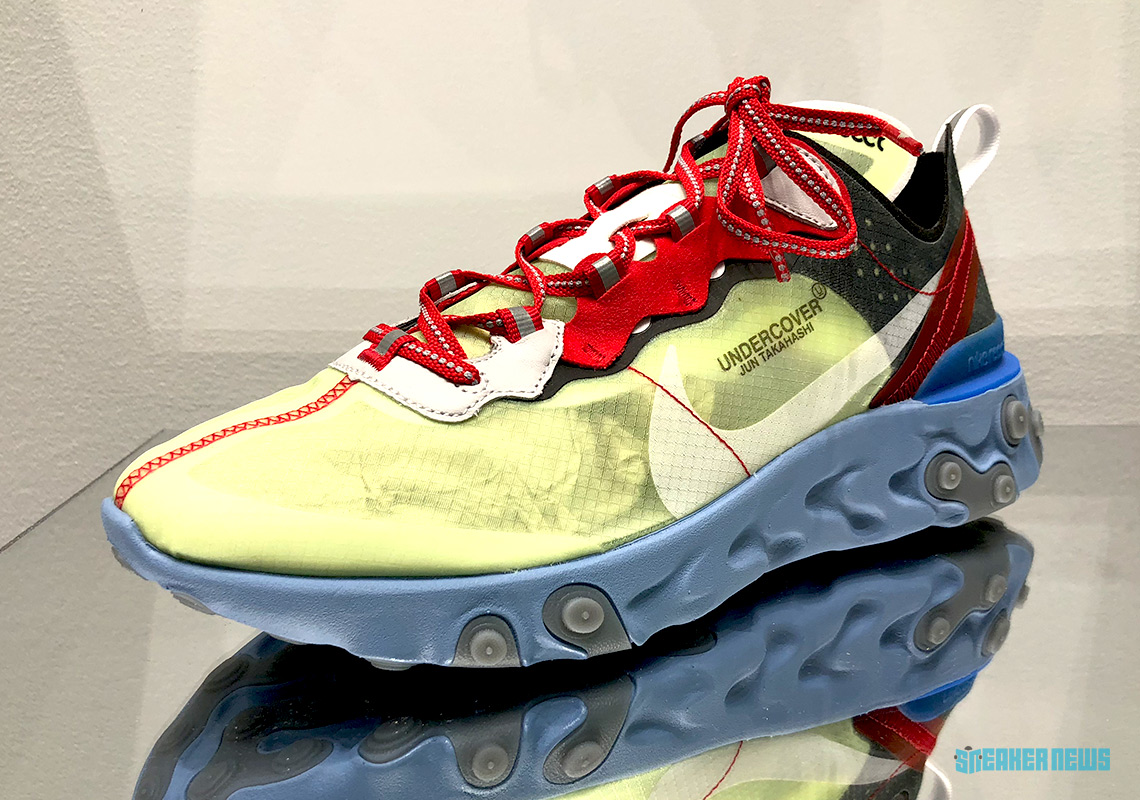 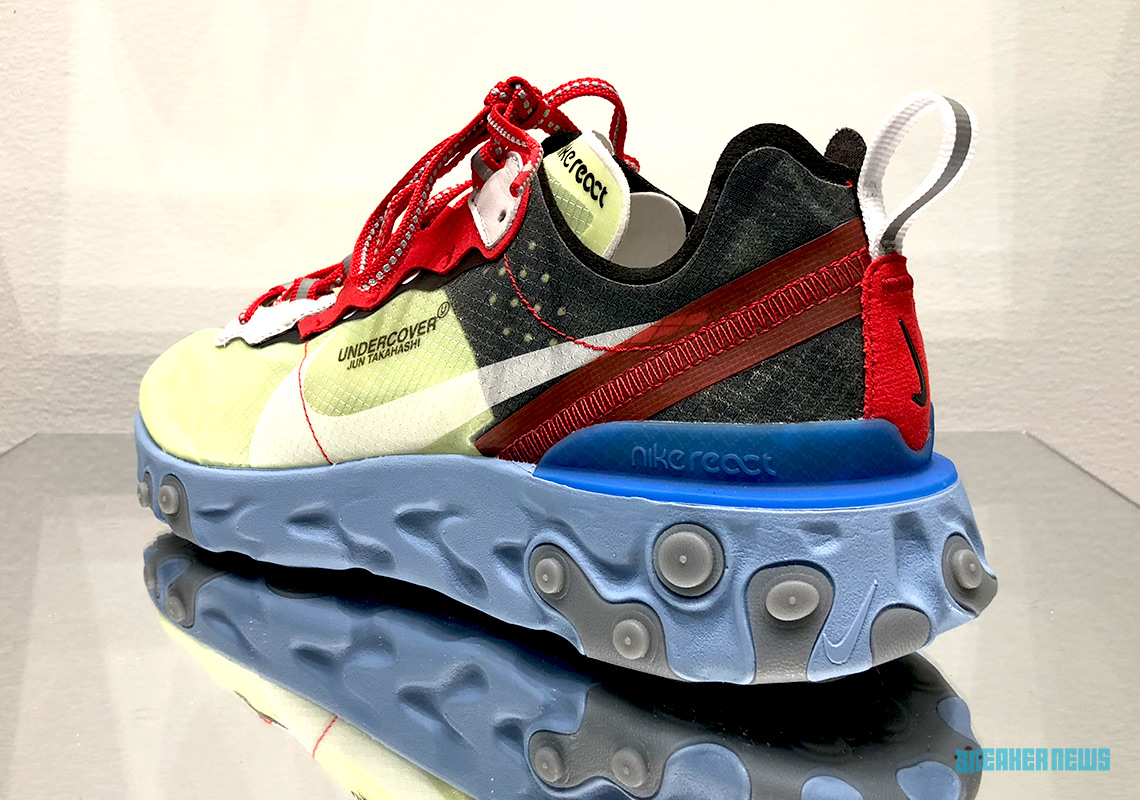 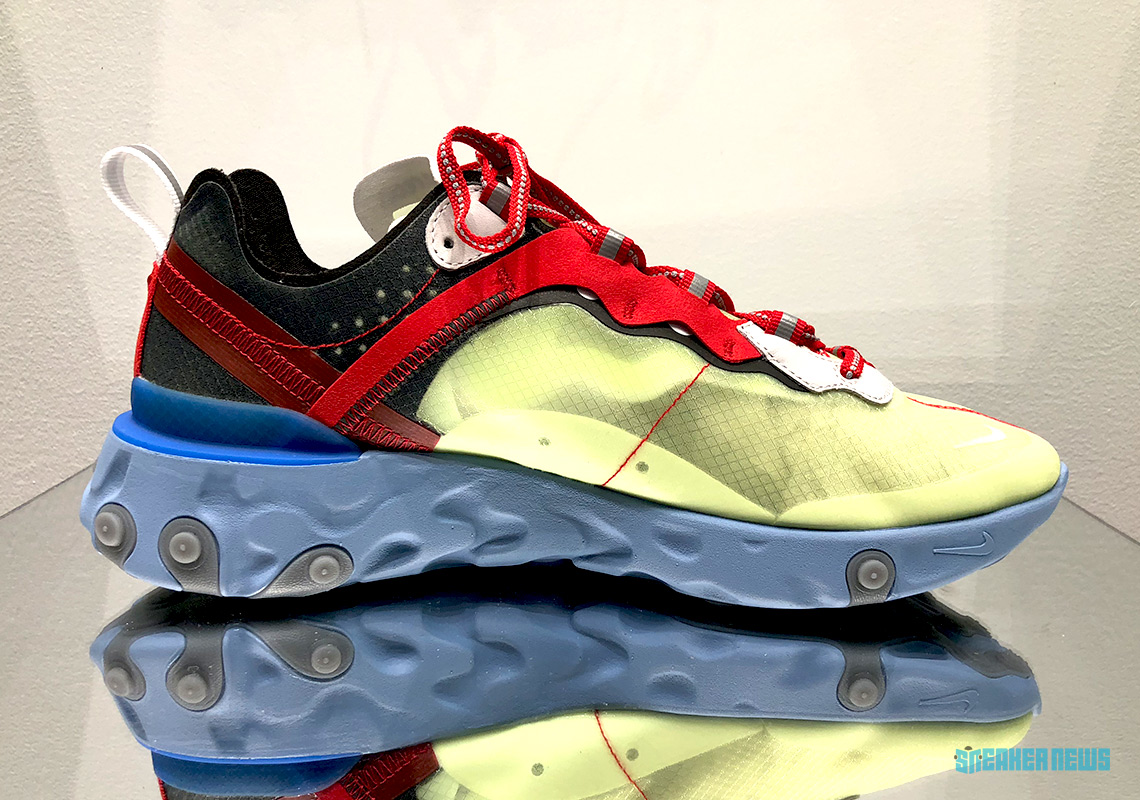 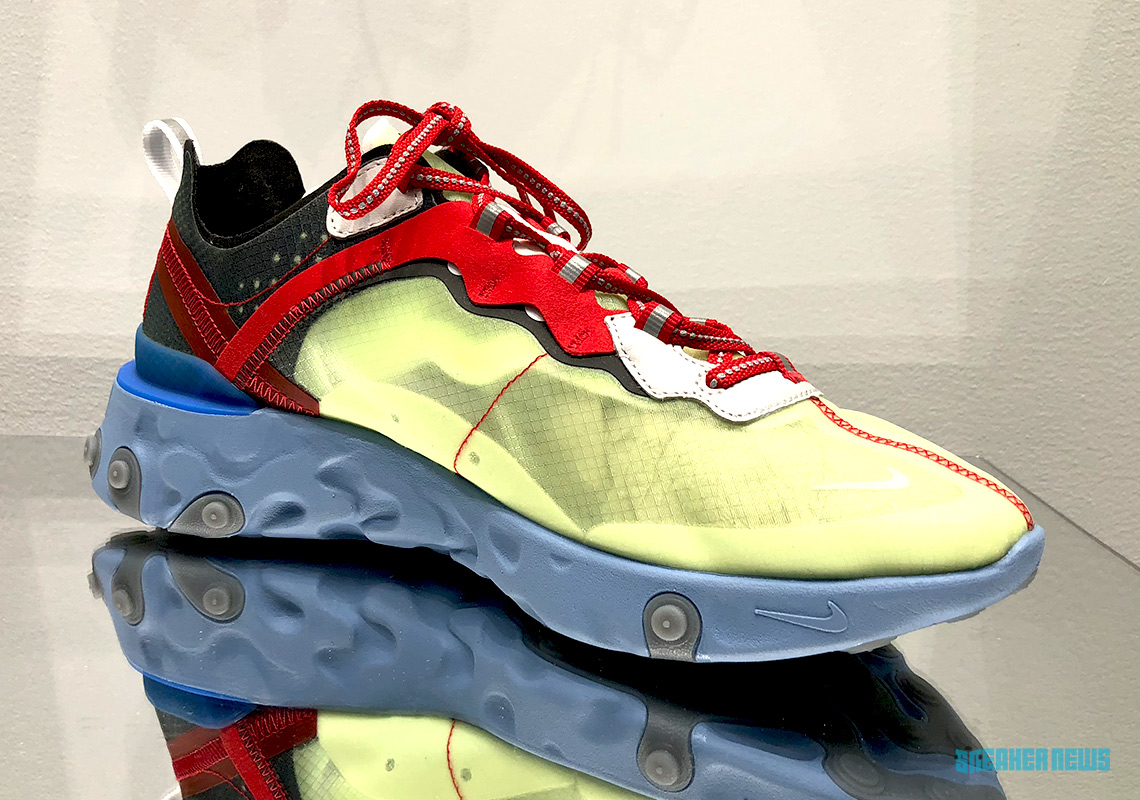 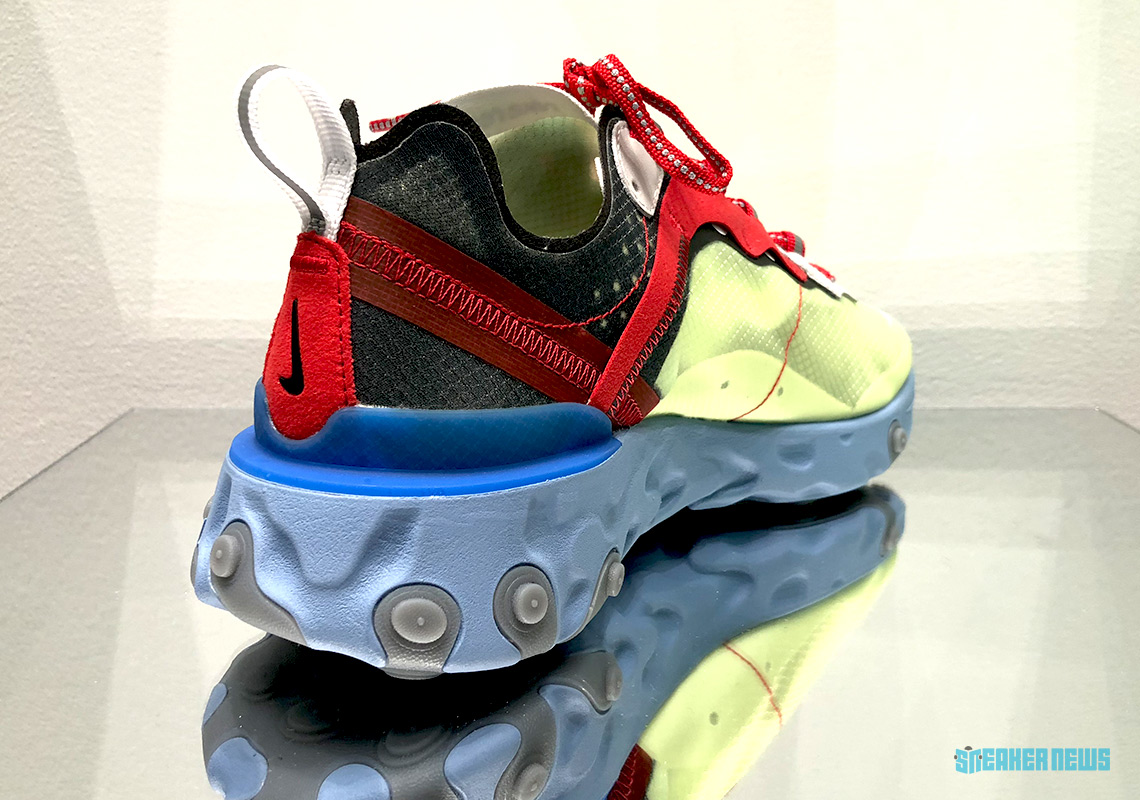 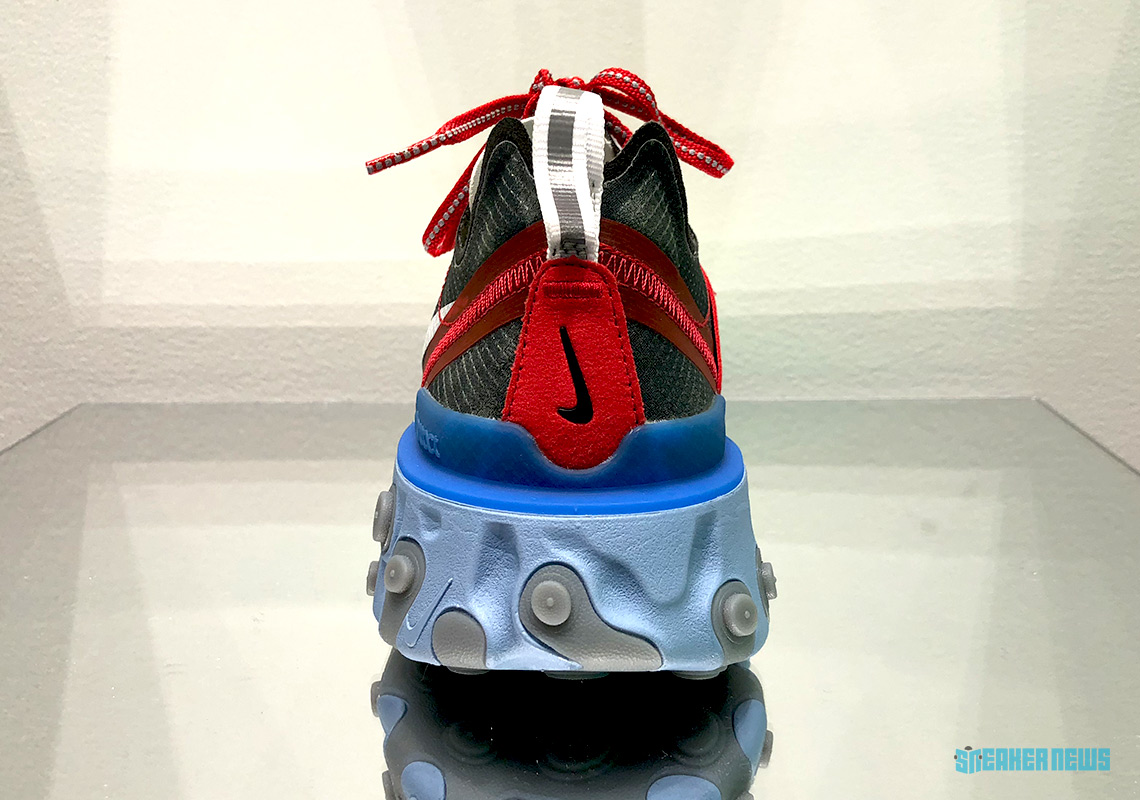 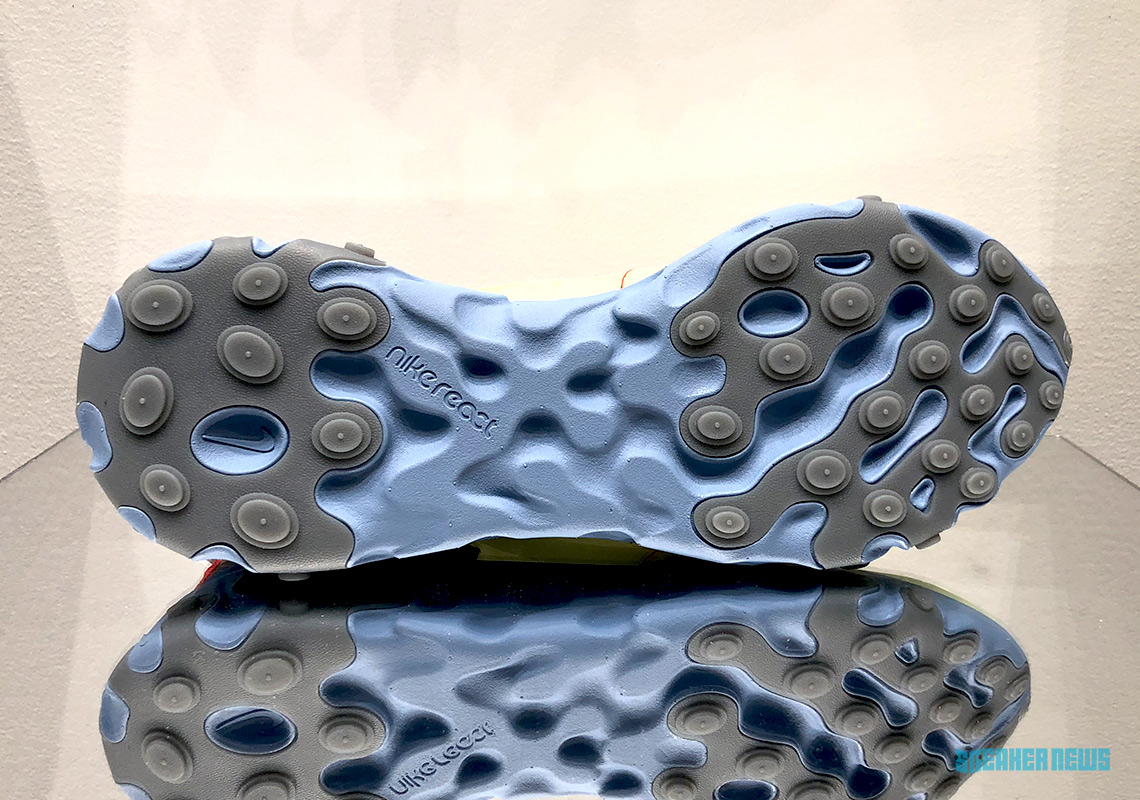