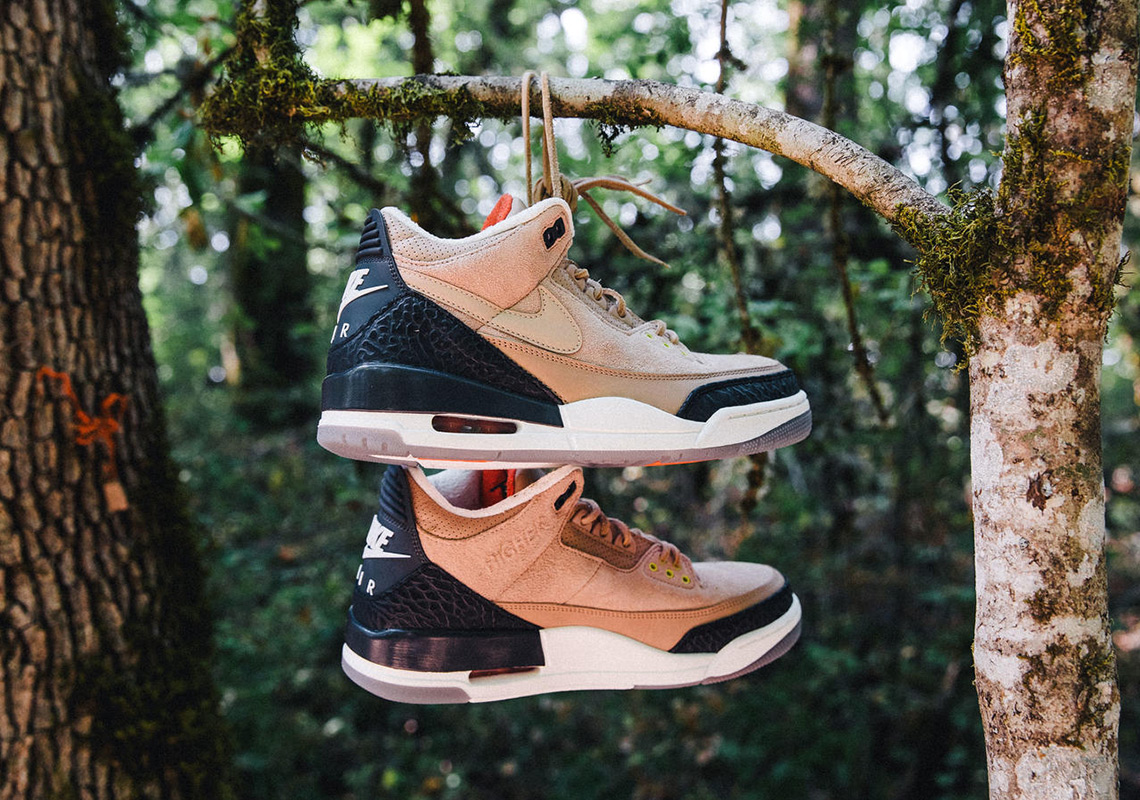 Pop star Justin Timberlake has been enjoying his position as one of Jordan Brand’s leading collaborators this year. Although the Tennessee native has been rocking Jordans for years and the two first came together in 2013 for a “Legends Of The Summer” PE collection, it’s safe to say the partnership truly became mainstream in February of 2018. The singer took the stage for the Super Bowl 52 halftime show in Minneapolis wearing a brand-new pair of Air Jordan 3s — the “JTH” or “Two-Minute Warning,” a swoosh-adorned take on the classic “White Cement” colorway, which then dropped on SNKRS at the conclusion of the performance. Timberlake then continued the craze through his “Man Of The Woods” tour pop-ups, where the singer himself would show up and bring the shoes to some of his adoring fans.

Now it’s time for Timberlake and the Jumpman to bring another hotly-anticipated shoe to market: the “Bio Beige” JTH 3s. Where their first shoe was an altered take on a classic, this second iteration is an immensely personal sneaker for Timberlake, as it’s inspired by “Higher Higher,” a song on his Man Of The Woods album dedicated to his wife. The “Bio Beige” offers a luxe handmade feel, something that Timberlake wanted to bring to his album-inspired footwear as MOTW features a great deal of live instrumentation. A rich suede and raw leather laces give off a definite artisanal vibe, and the insoles feature lyrics from the song, while the title can be seen embossed on the medial heel collar. Timberlake’s premium kicks are set to release August 28th, so be sure to check out the complete Where To Buy guide here. 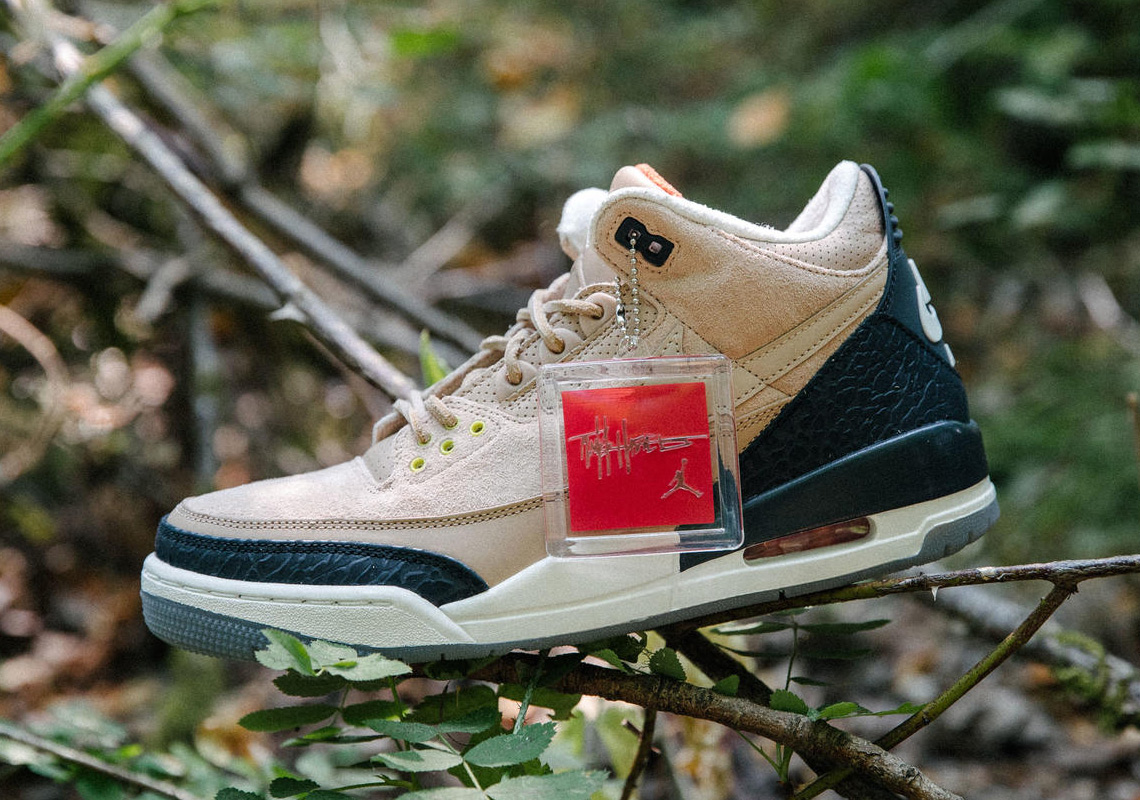 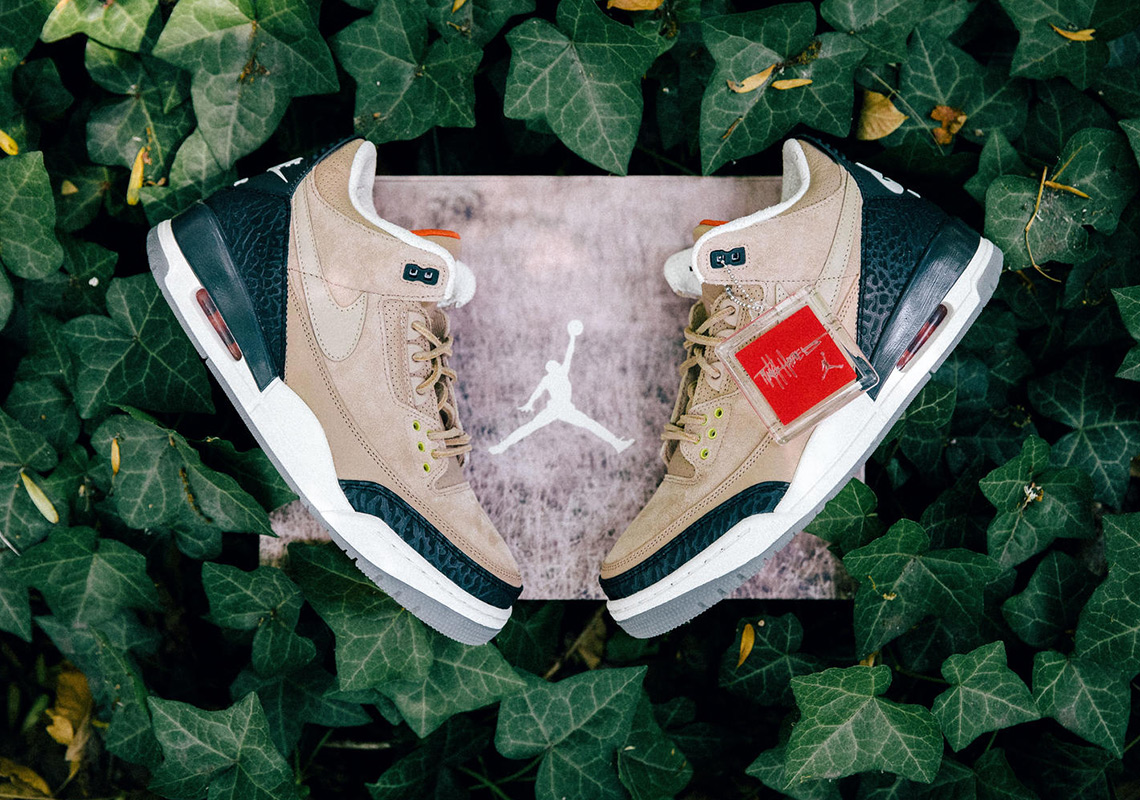 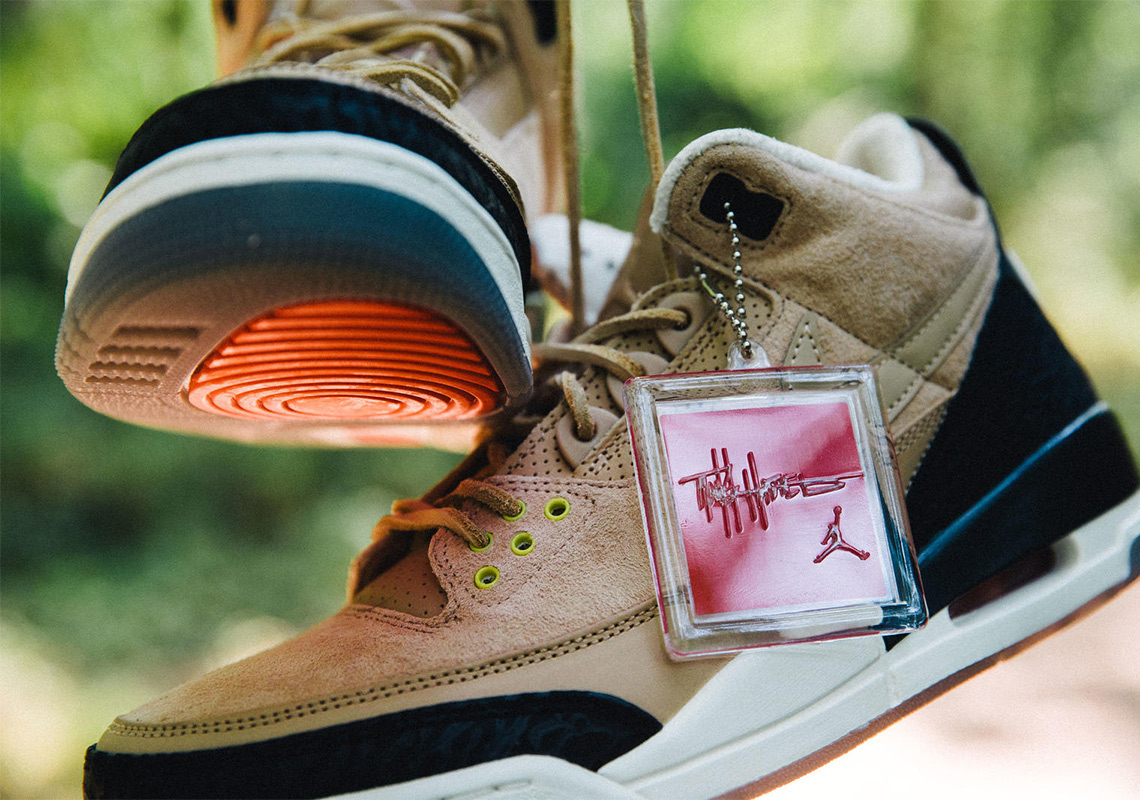 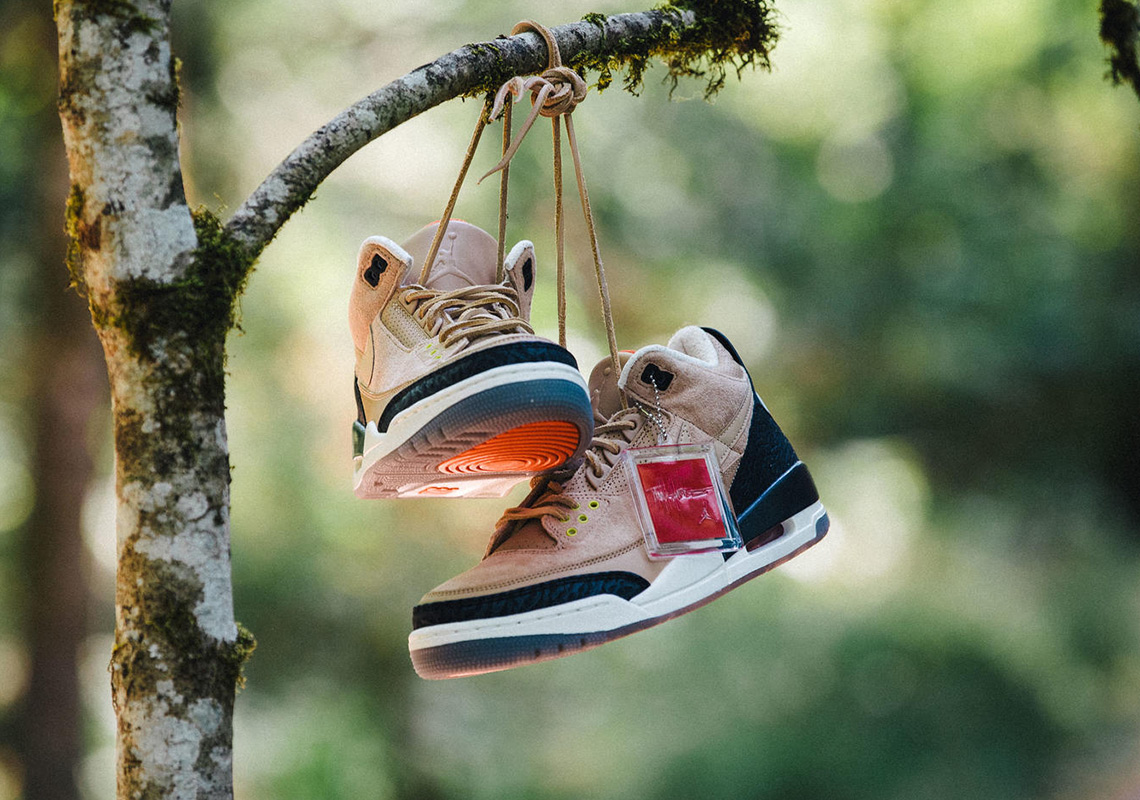 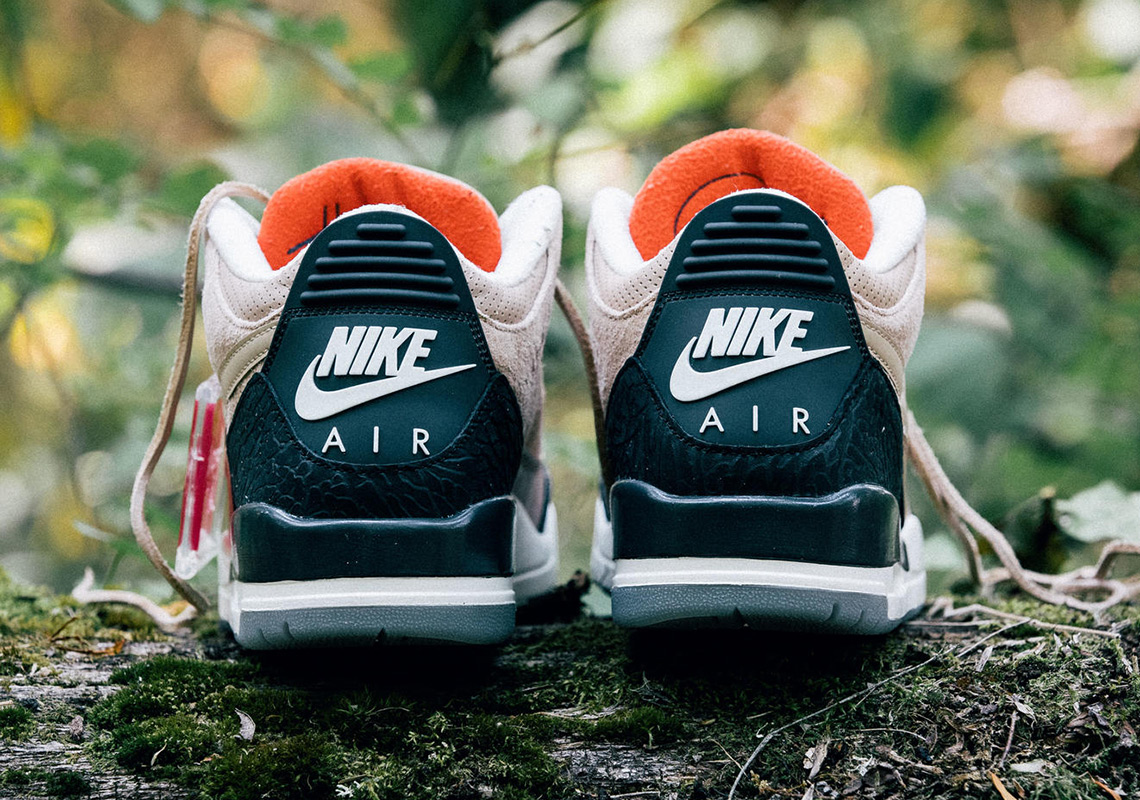 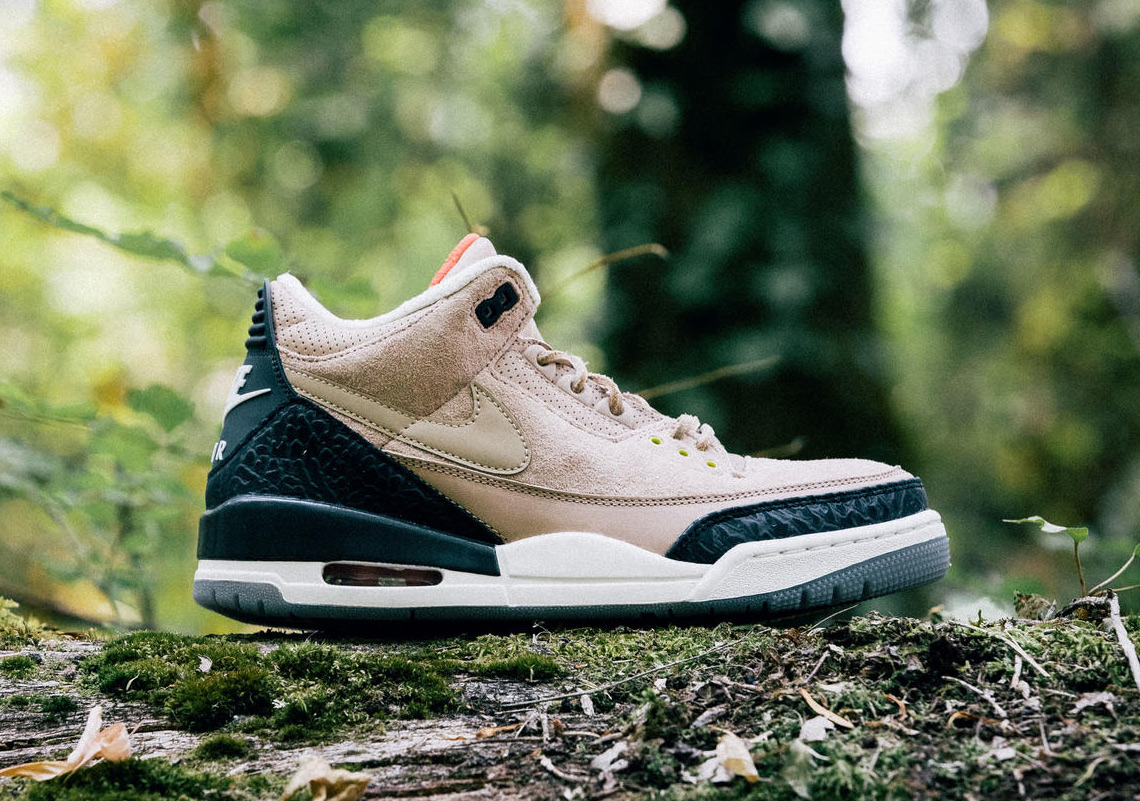 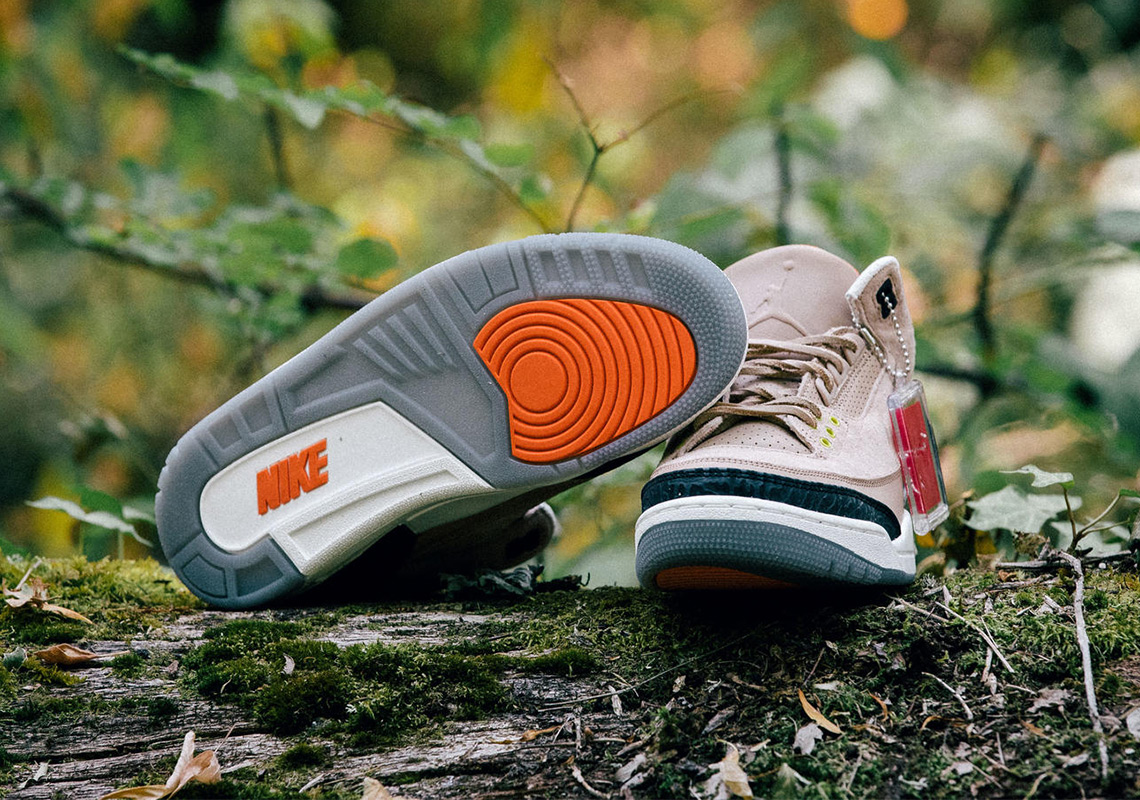 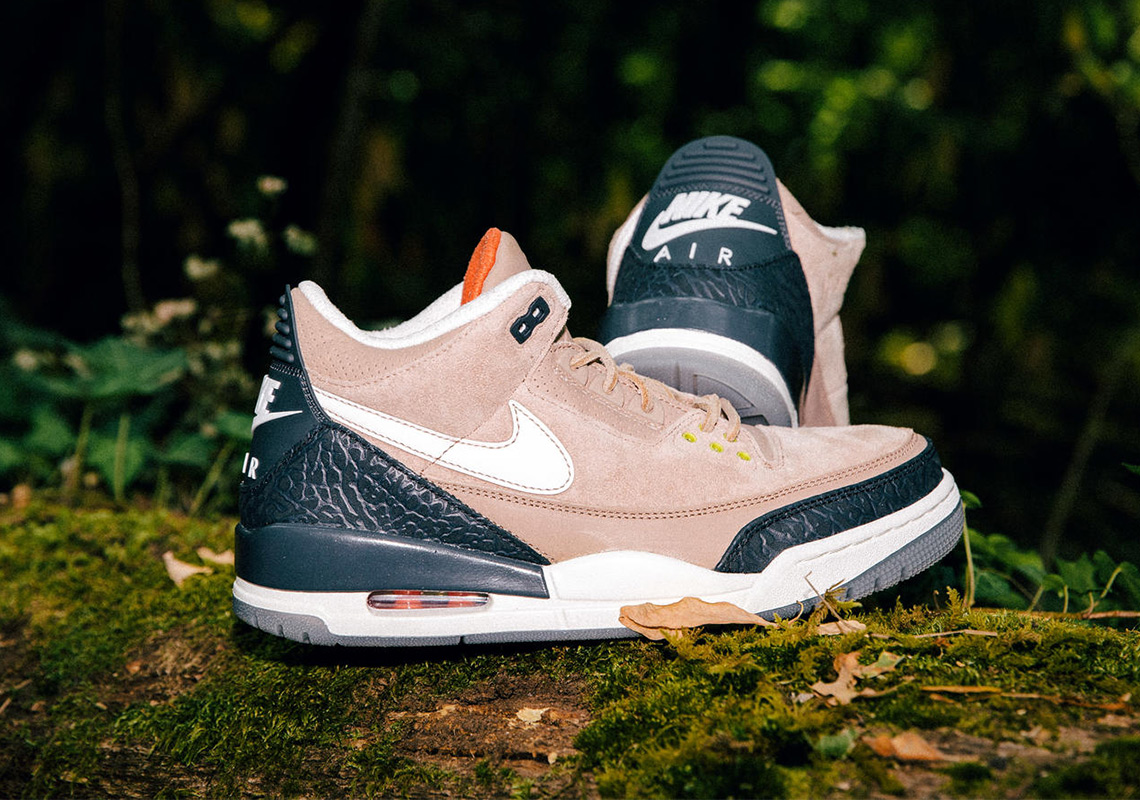 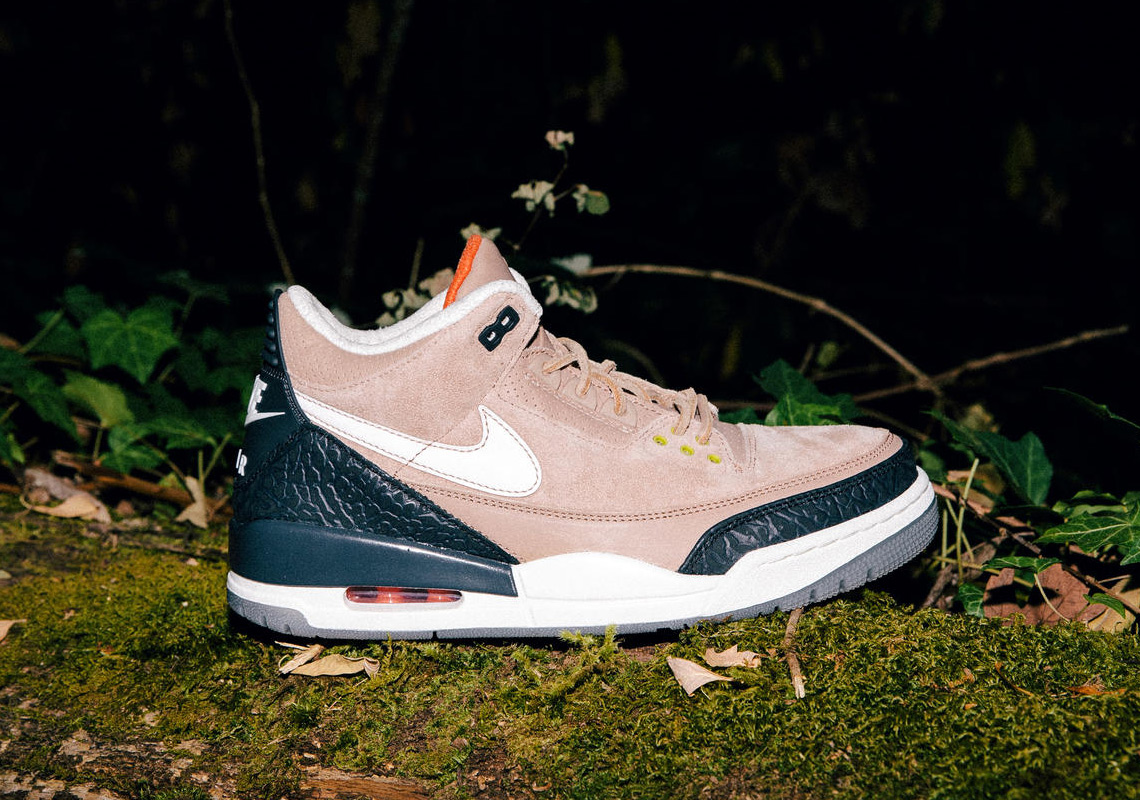 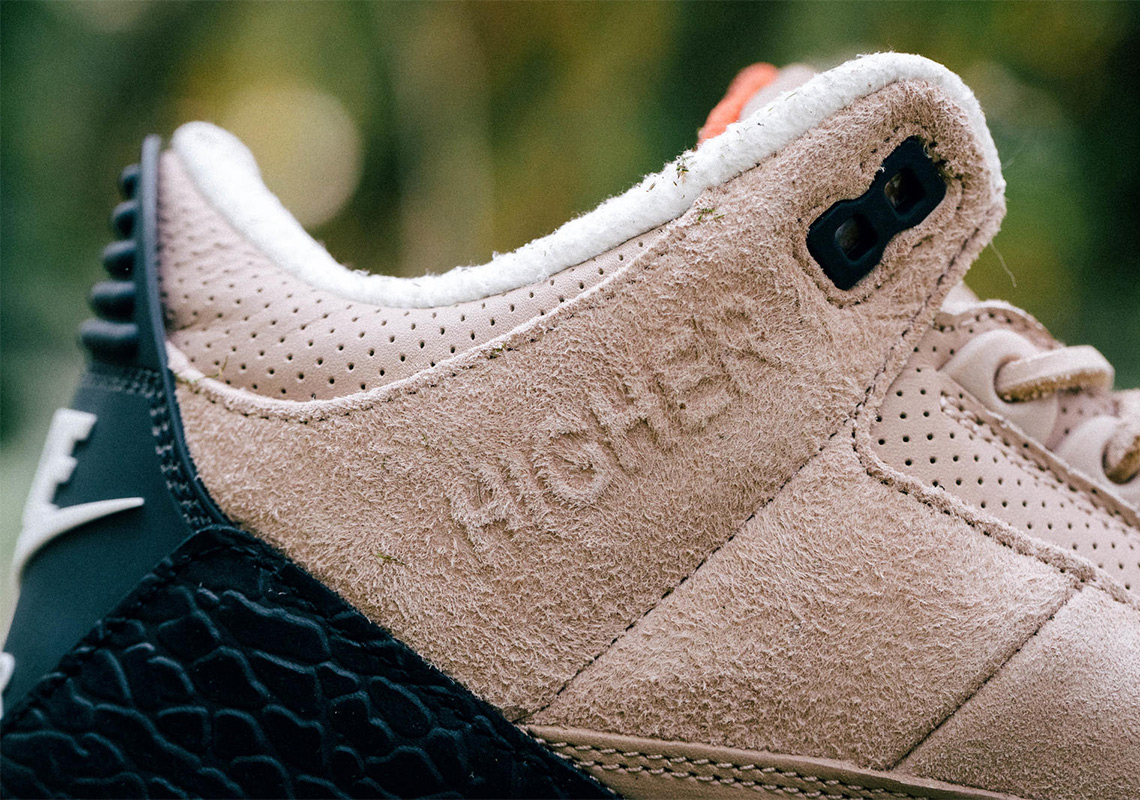 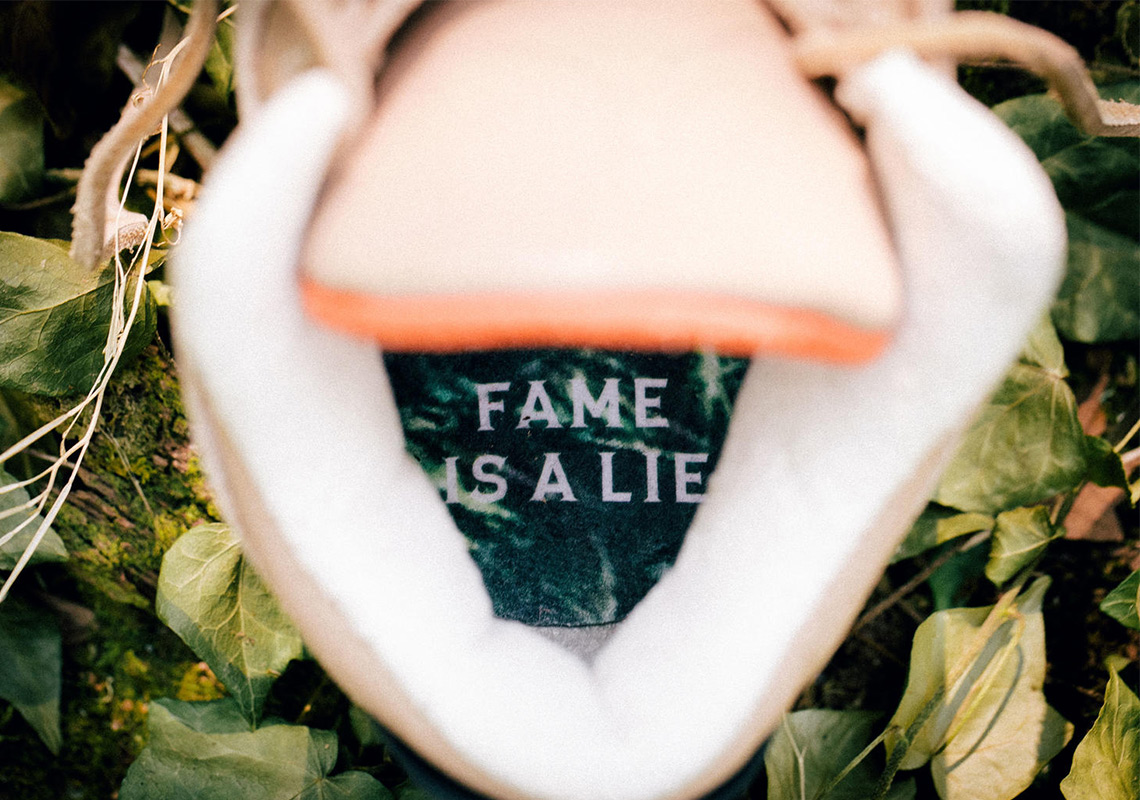 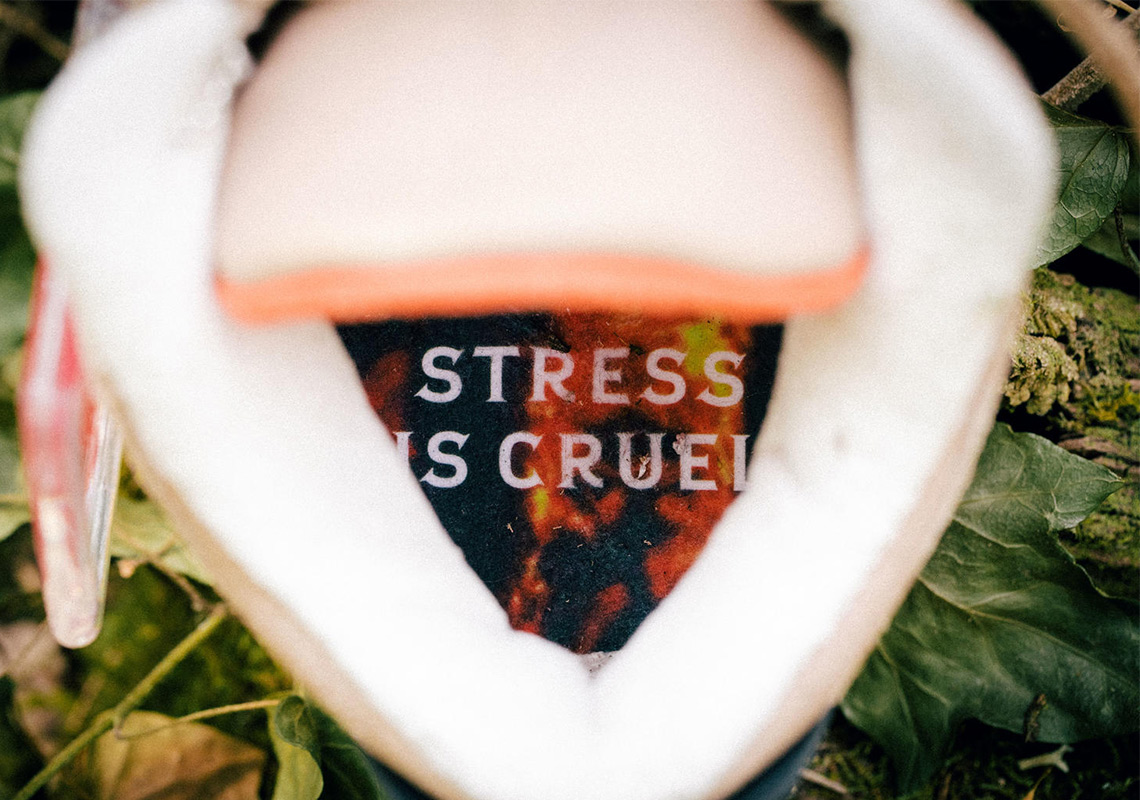