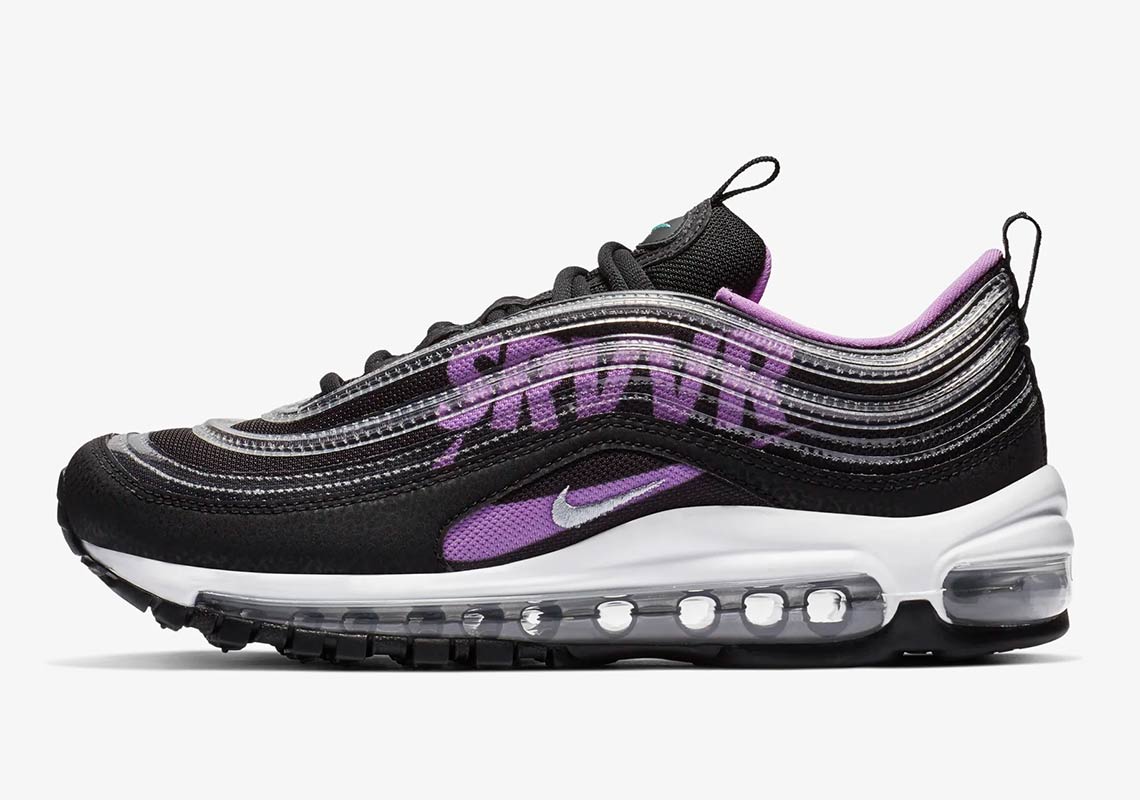 The Details Behind The Nike Air Max 97 Doernbecher

It’s been nearly two decades since Nike first rolled out their now-famous Doernbecher collection. What started as a humble and heartfelt way to let ill children design their own shoes and raise both money/awareness for the Portland-based hospital’s noble mission has now morphed into a highly anticipated, warmly celebrated yearly event — one that brings the sneaker community together in an effort to support the hospital, and grab some striking new kicks from the Swoosh Brand while they’re at it. With this year’s collection recently being announced, we now have a first look at an Air Max 97 designed by Kirsten Brown, a teenage Doernbecher patient.

Brown describes herself as a survivor, so a large purple “SRVVR” hit adorns the upper, while a green ribbon on the outsole of the left shoe spotlights heart transplant awareness and a red ribbon on the outsole of the right shoe nods to stroke awareness. Lavender is Brown’s favorite color, so bold accents appear over the black base both on the lateral side and on the sockliner, and “Survivor” adorns the heel tabs for another reminder to keep on fighting. All the colorful accents are tied off by a simple black upper with translucent overlays, white midsole, and clear Air Max unit. A finishing touch is then provided by small embellishments on the medial sides of the shoes and a purple insole with a teal heart monitor graphic. Check out Brown’s courageous kicks below, and look for them to release December 14th on Nike SNKRS with a retail price of $170 USD. 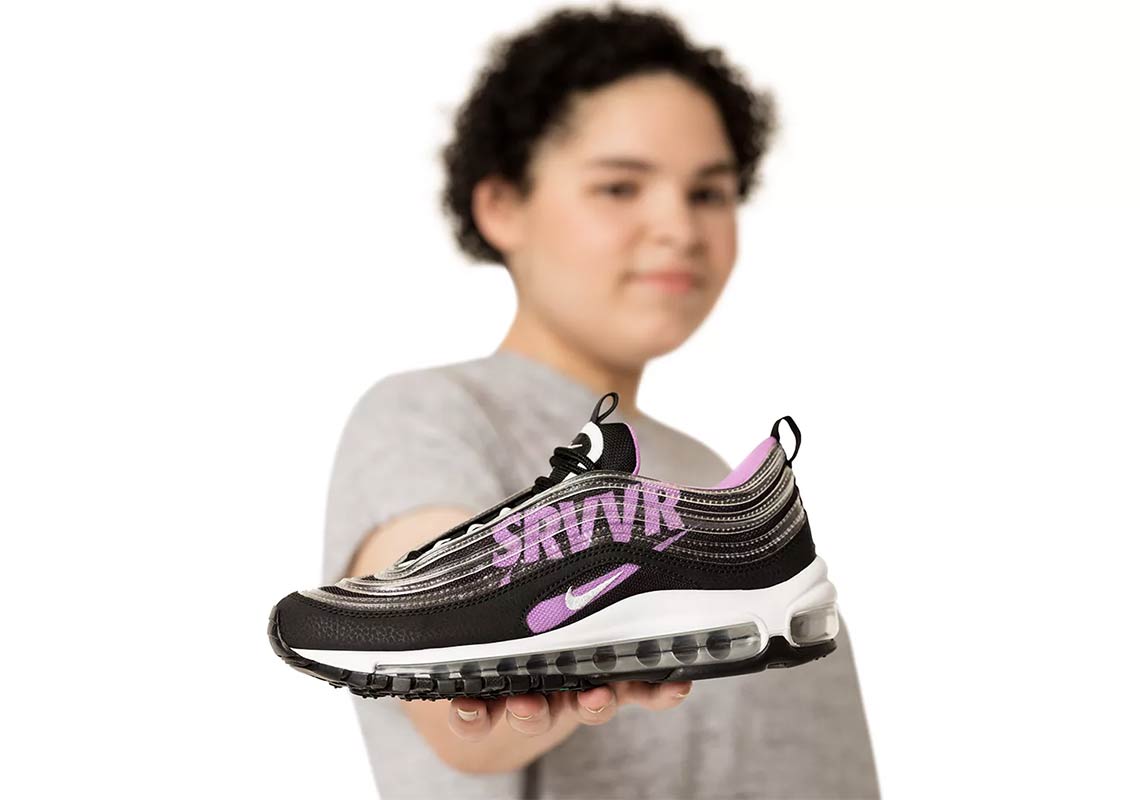 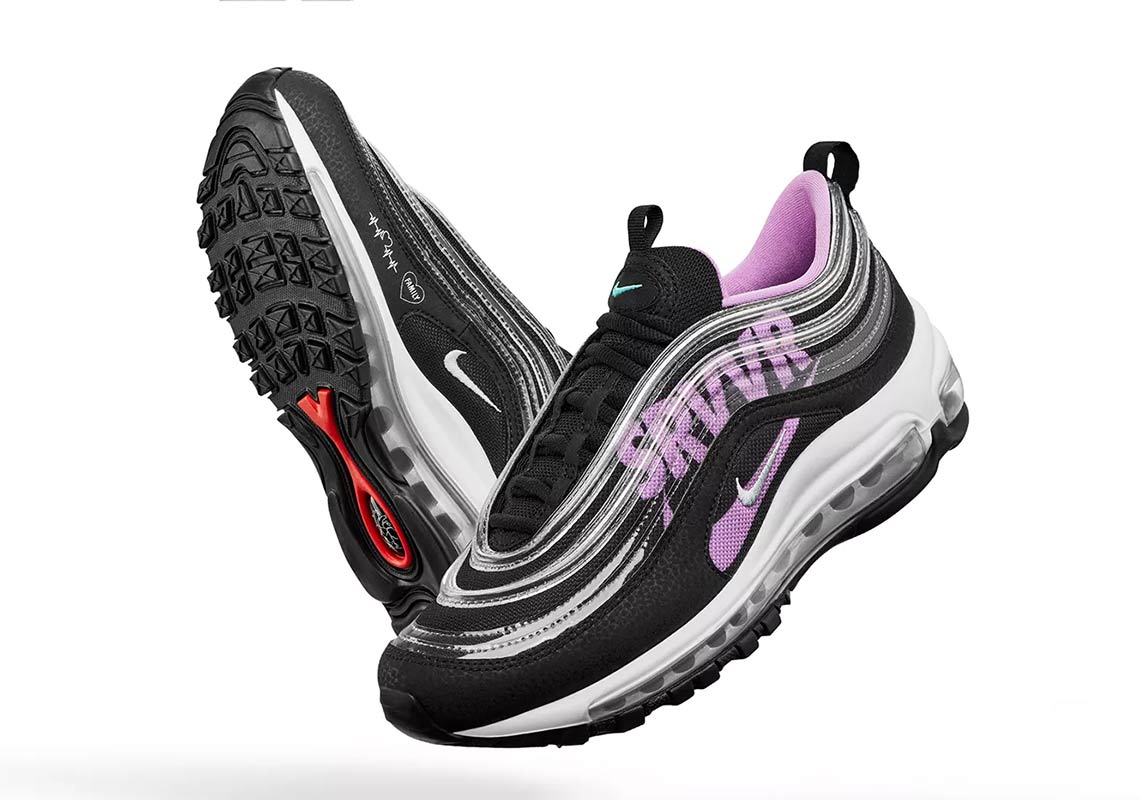 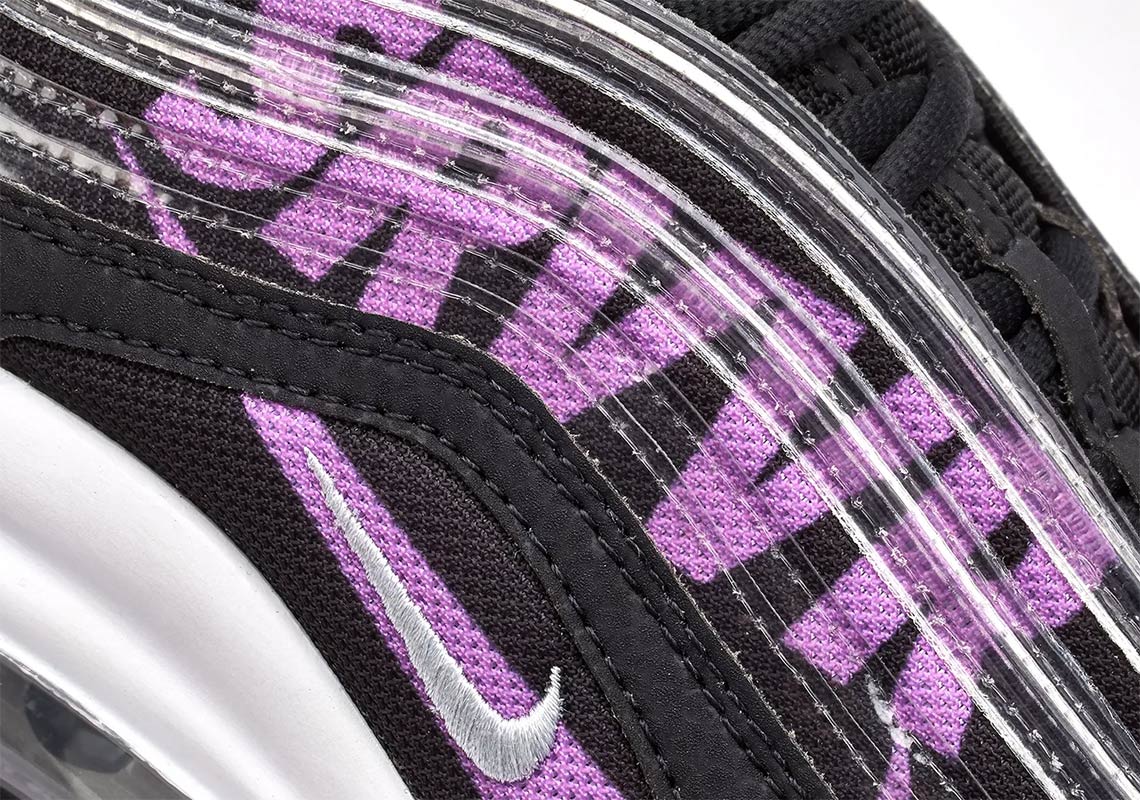 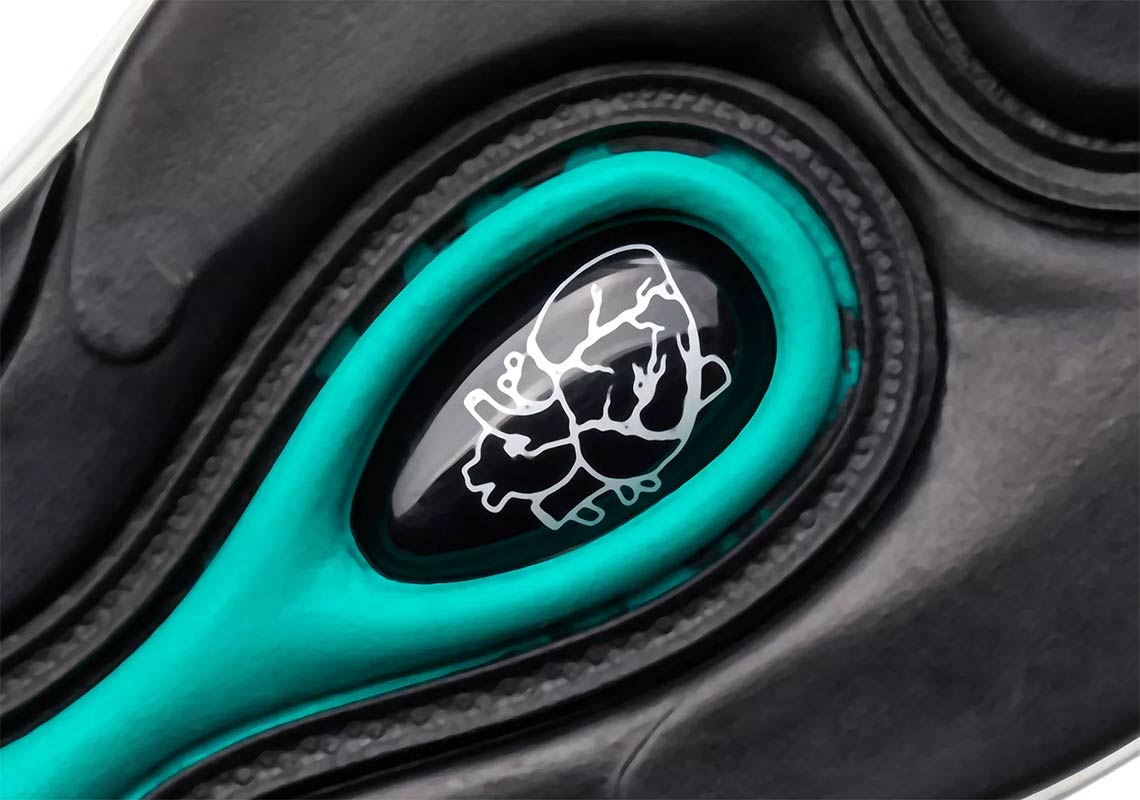 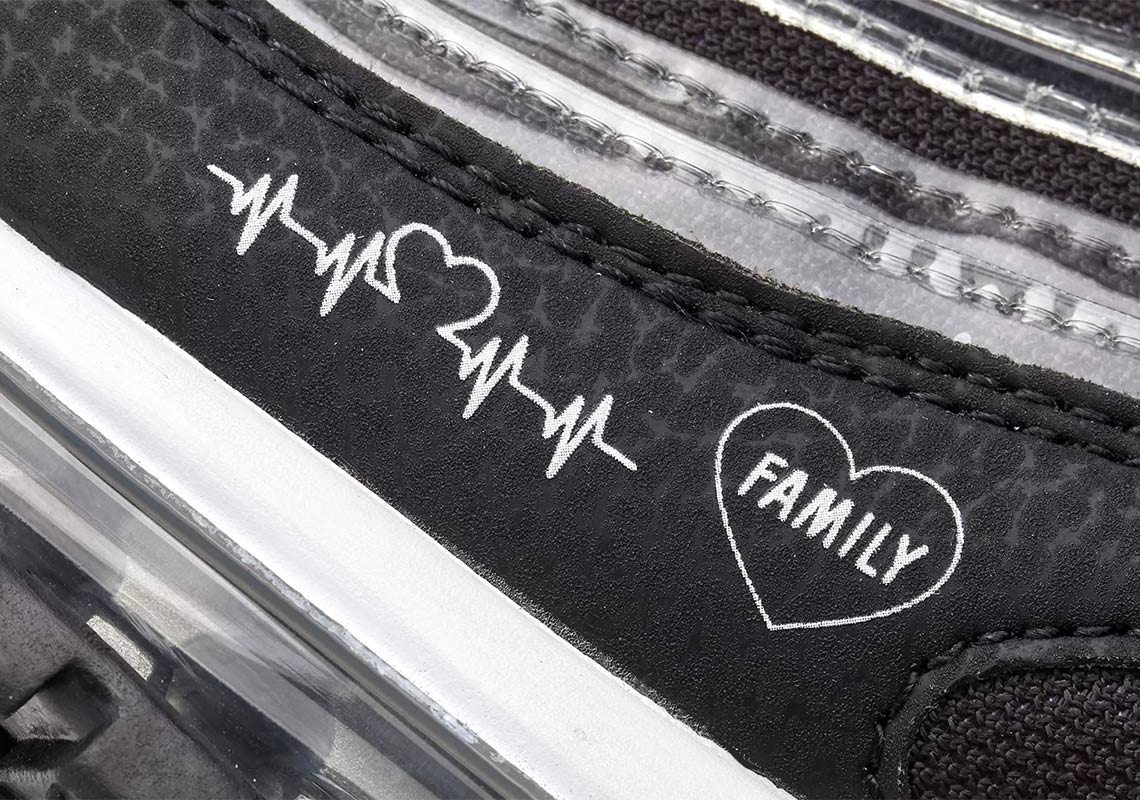 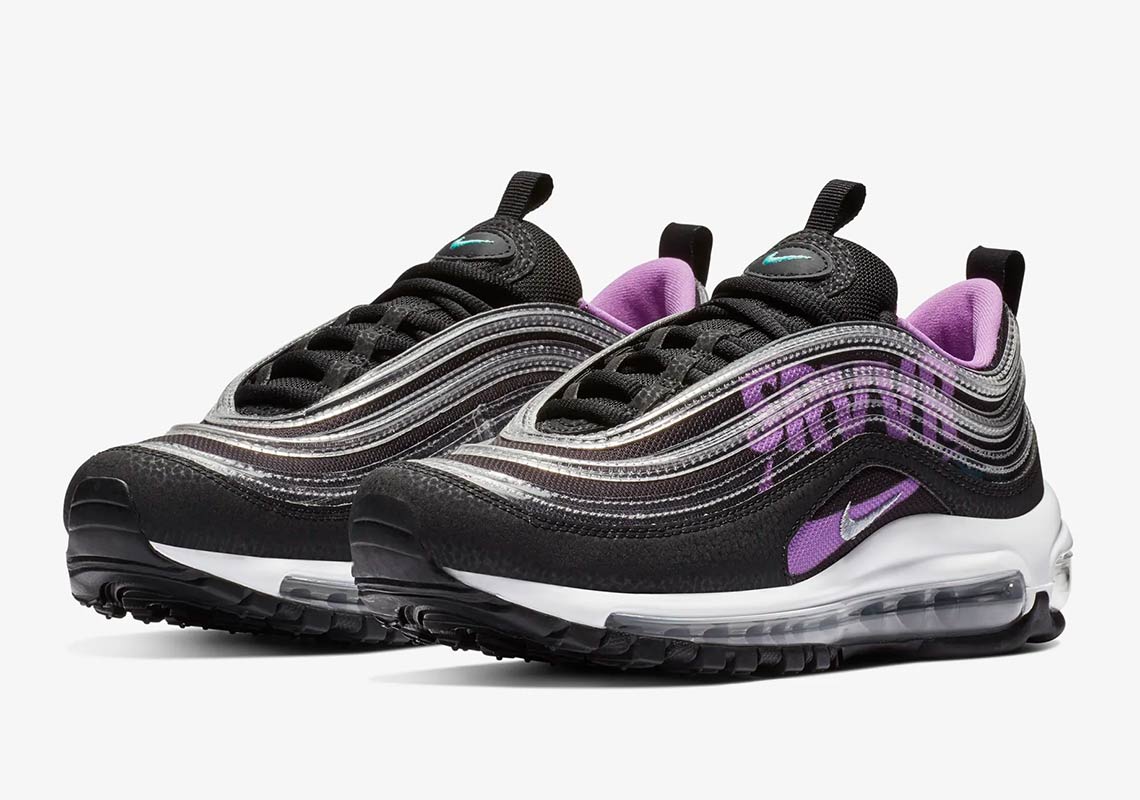 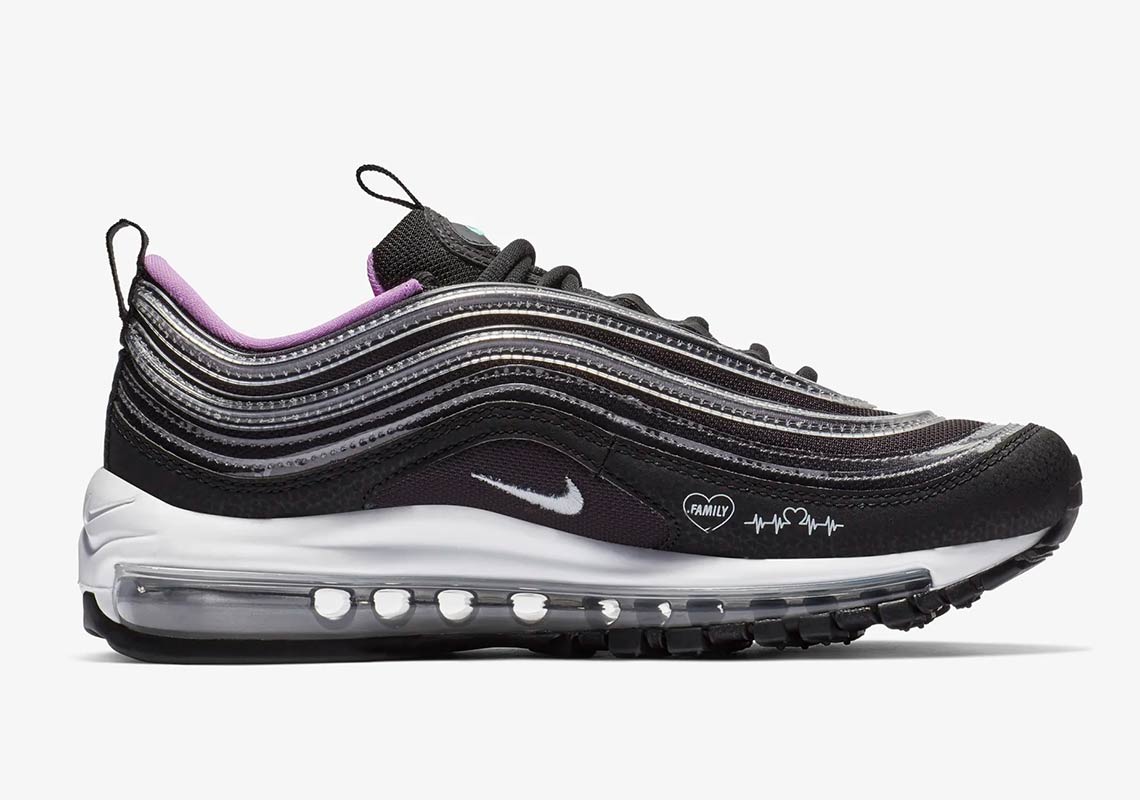 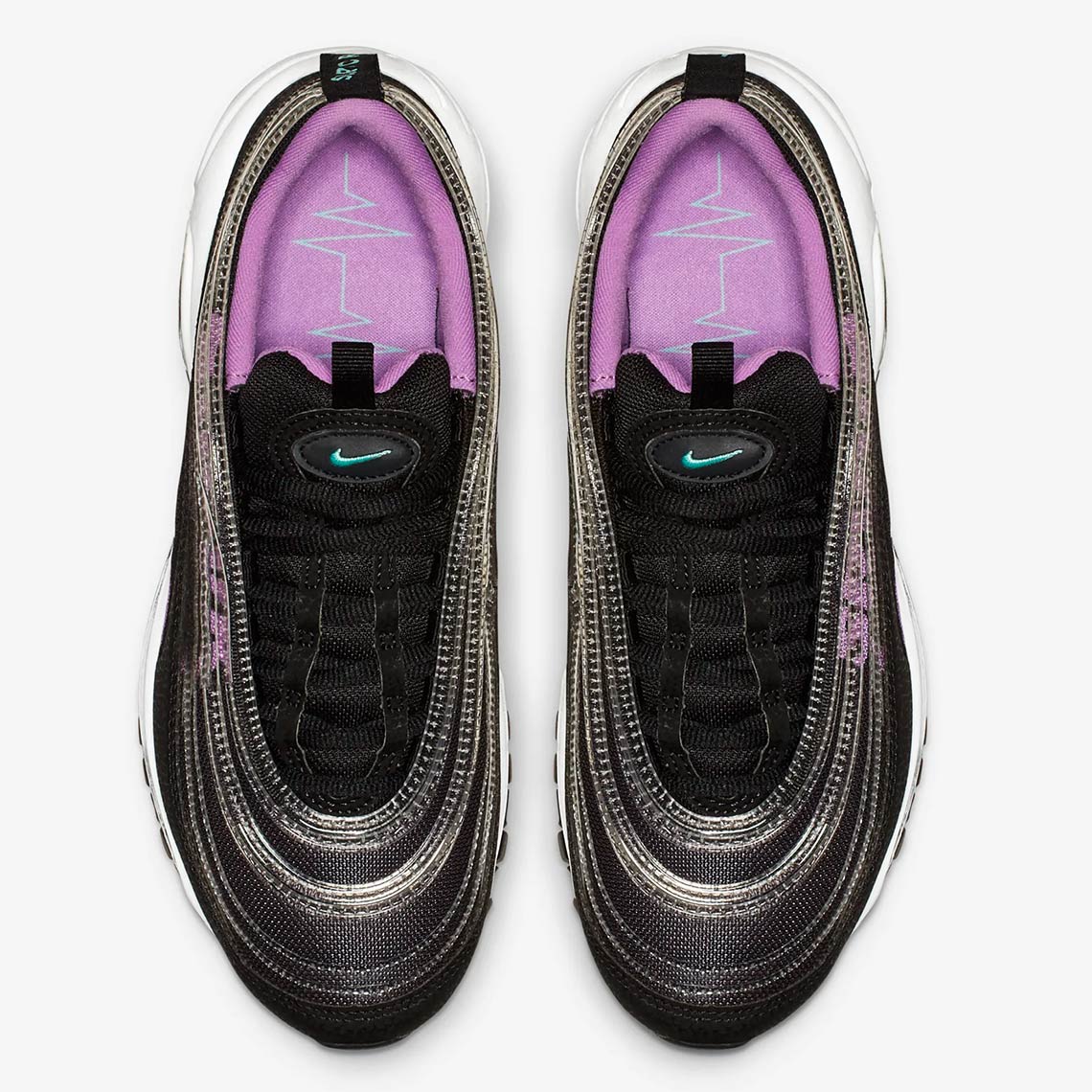 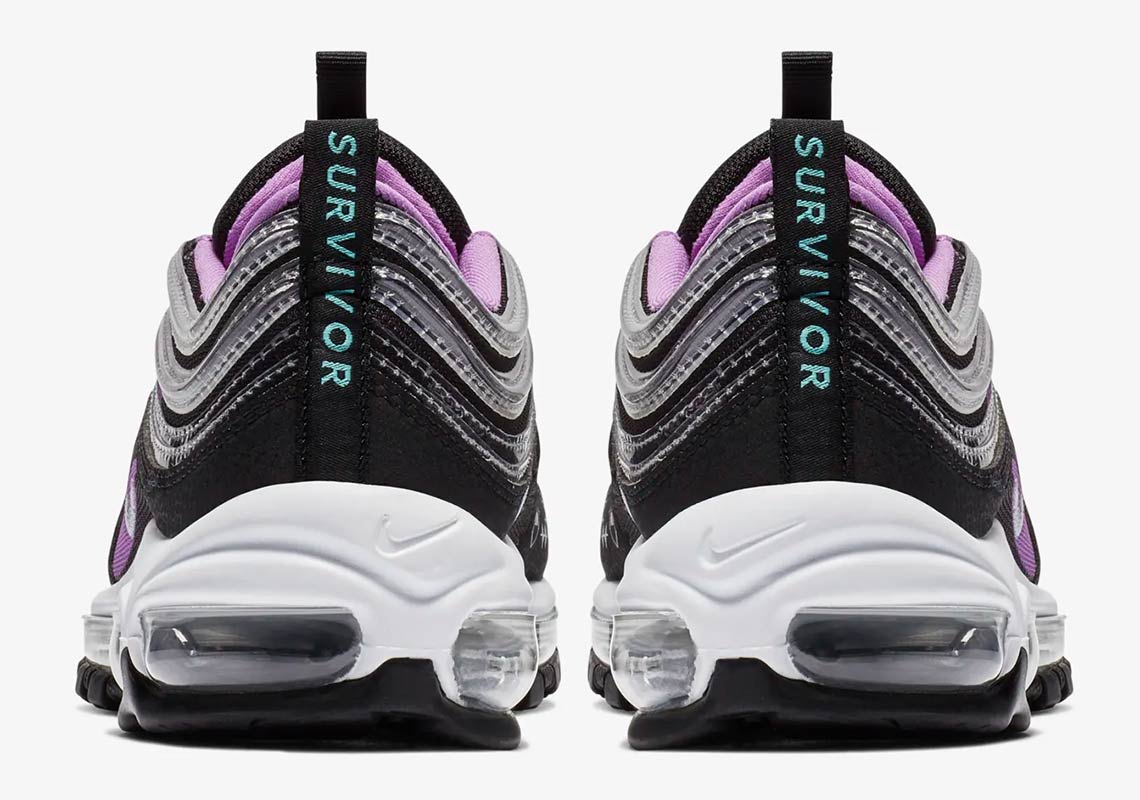 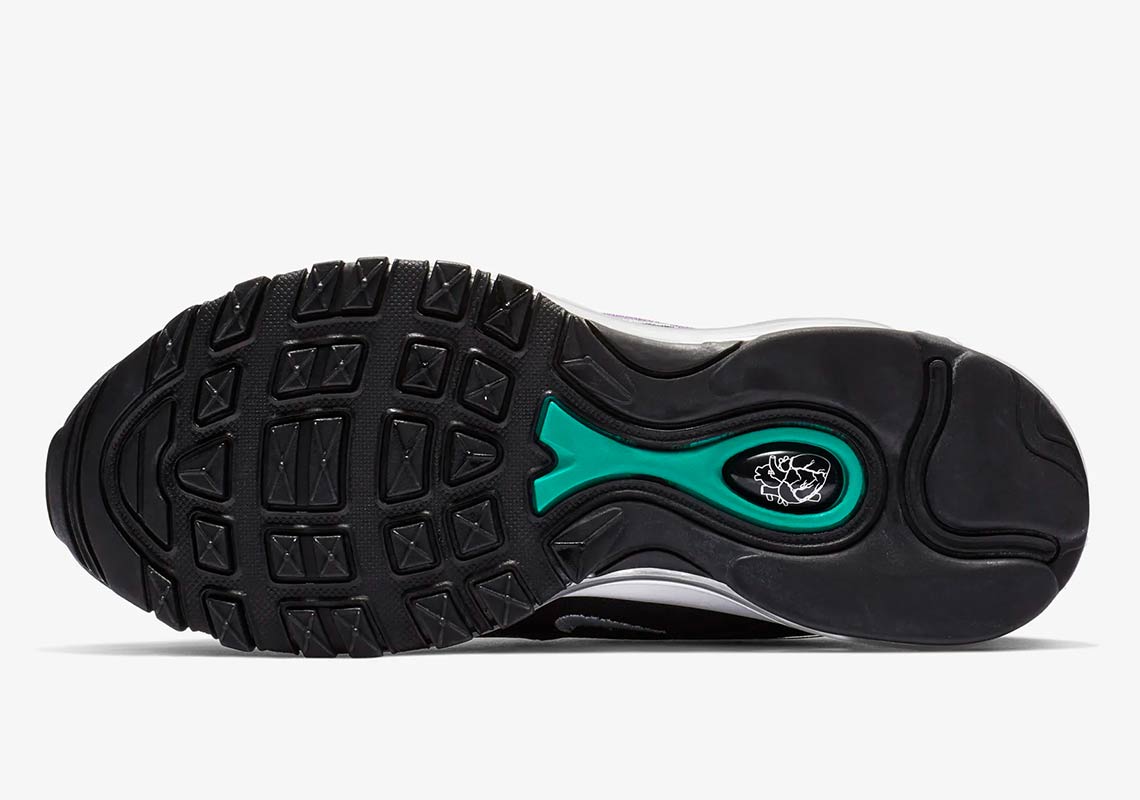 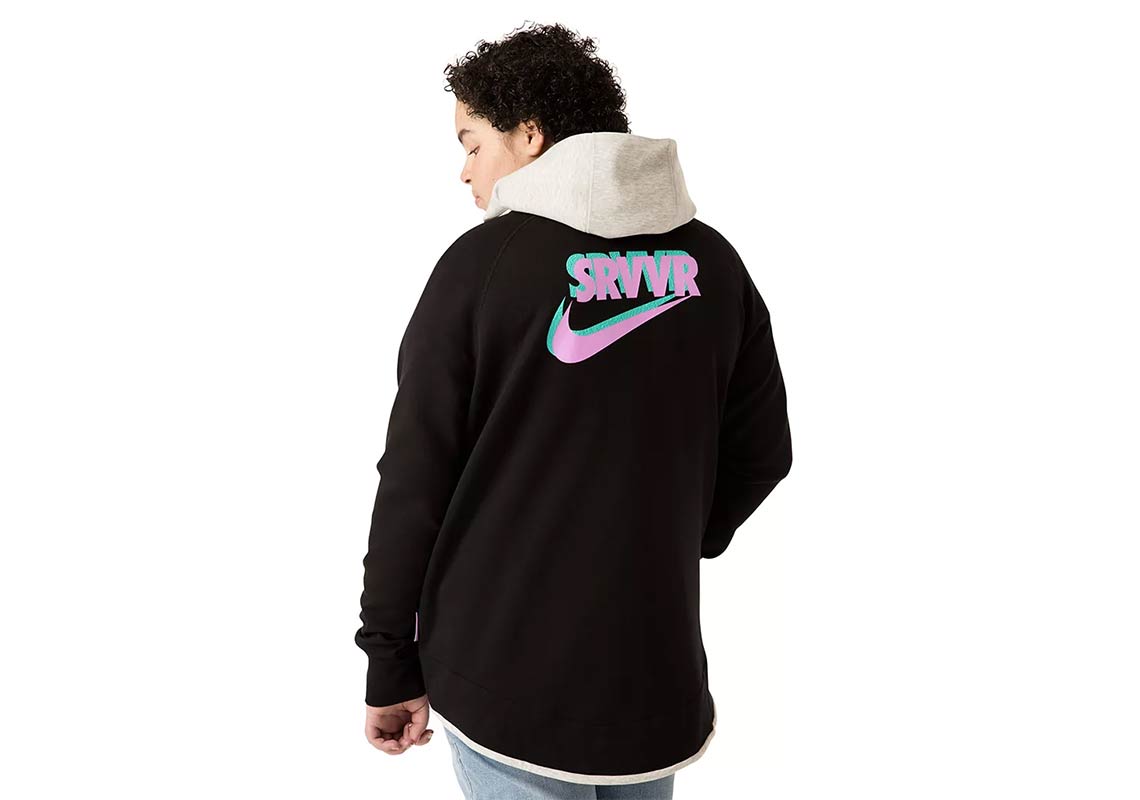