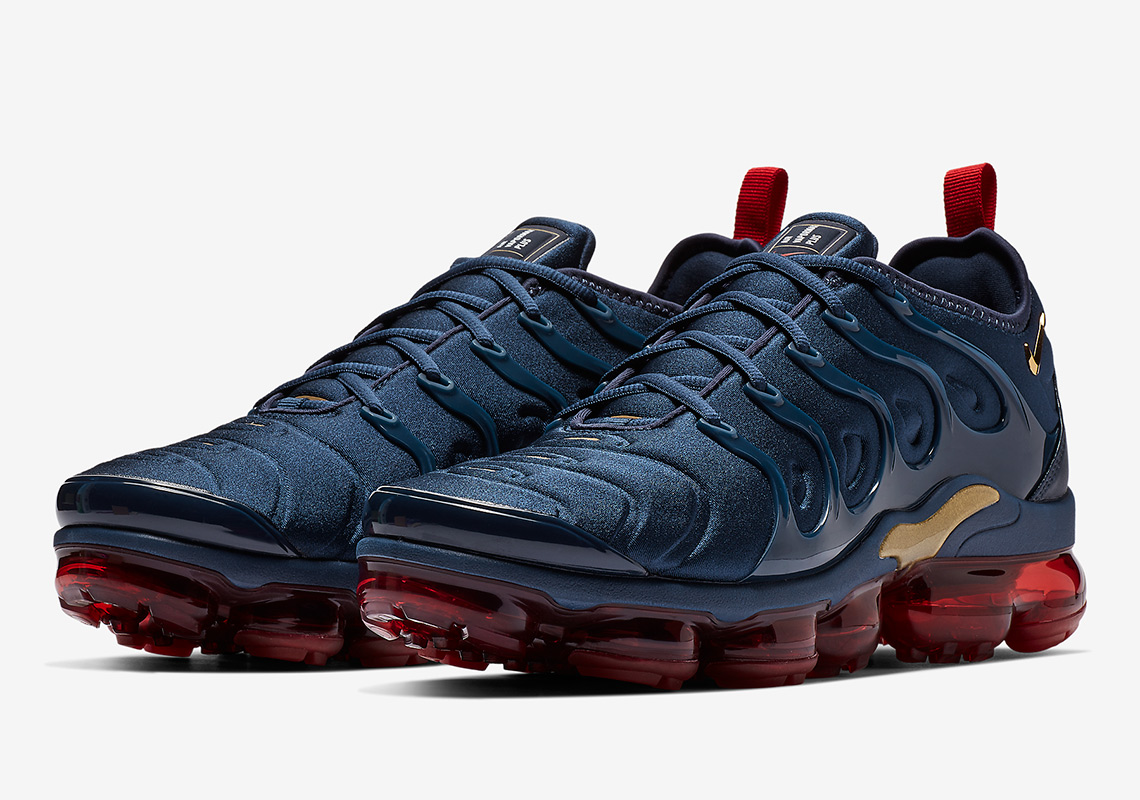 Nike Channels The OG “Olympic” Colorway Onto The Vapormax Plus

The United States of America’s Olympics-friendly combination of Red, White, Navy Blue, and Metallic Gold is nothing short of iconic. Popularized by the Dream Team in 1992 by way of sneakers the likes of the Air Jordan 7, the Air Force 180, and the Air Flight Lite, this sports-centric colorway has been featured on a bevy of iterations in their stead, with one standout being an OG colorway of the Air Max Plus from the 2000 Olympic Games in Sydney. Now, over 18 years removed from the turn of the millennium, that memorable combination of hues is back yet again on the revered Vapormax Plus in a fitting color-blocking that draws back to that original release. Expect an official release at Nike retailers on January 5th. 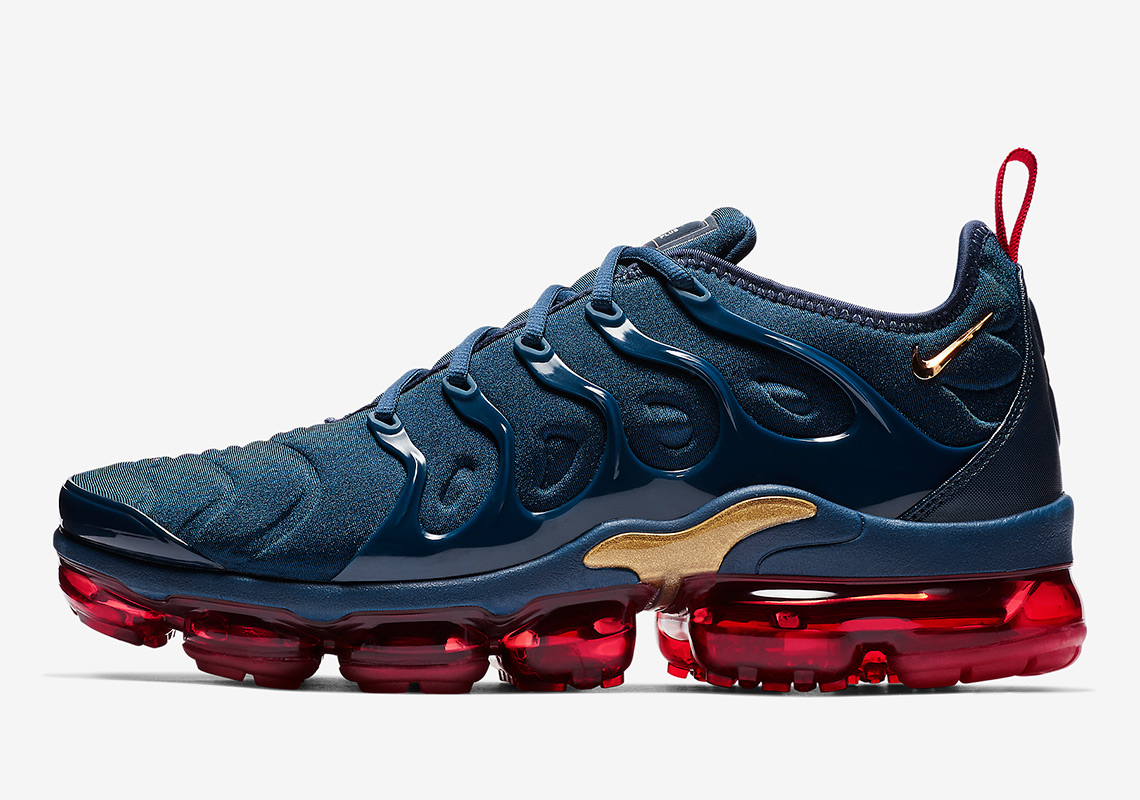 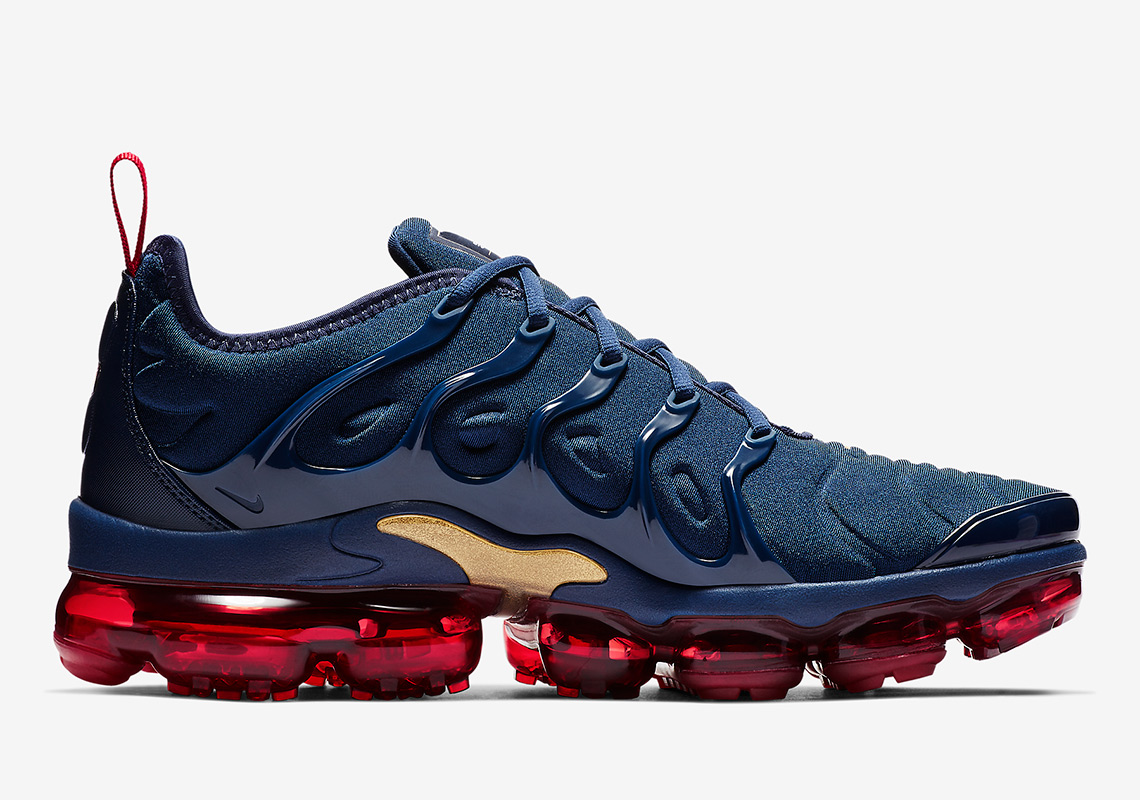 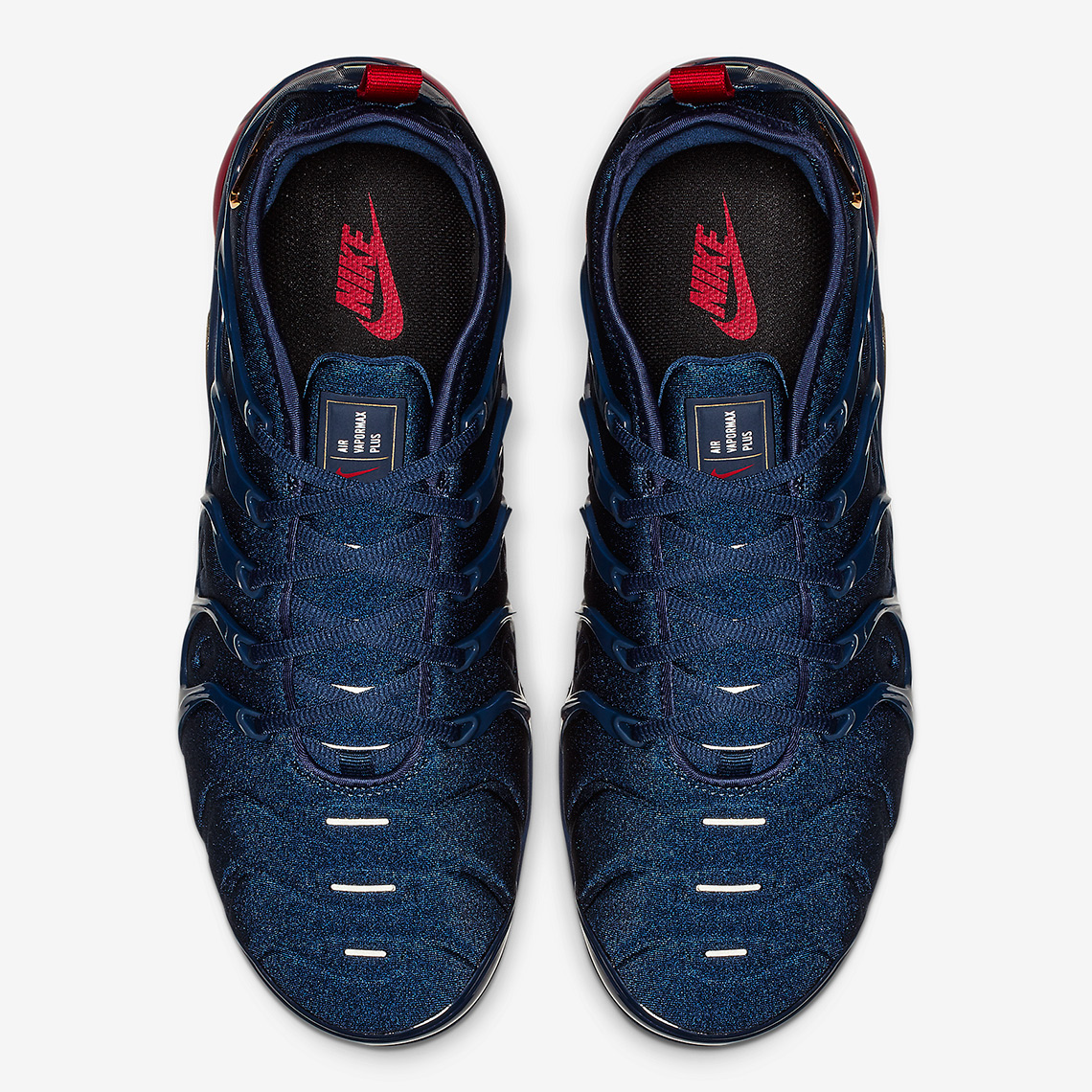 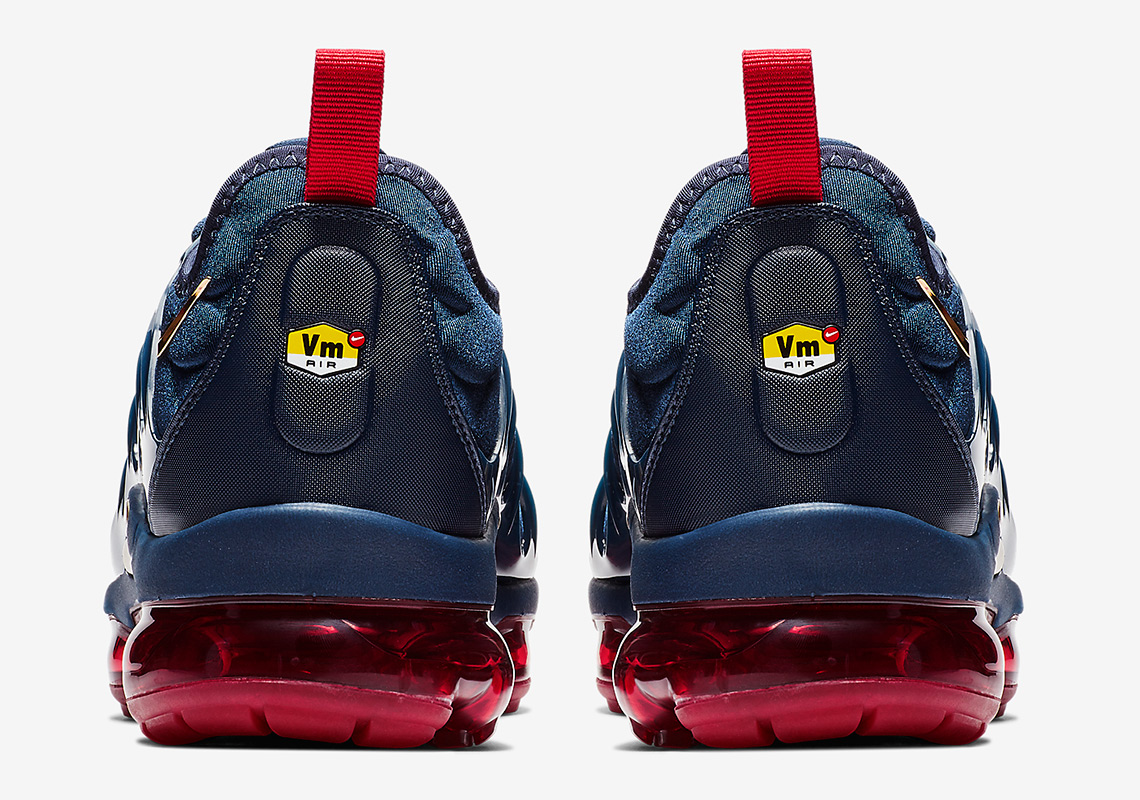 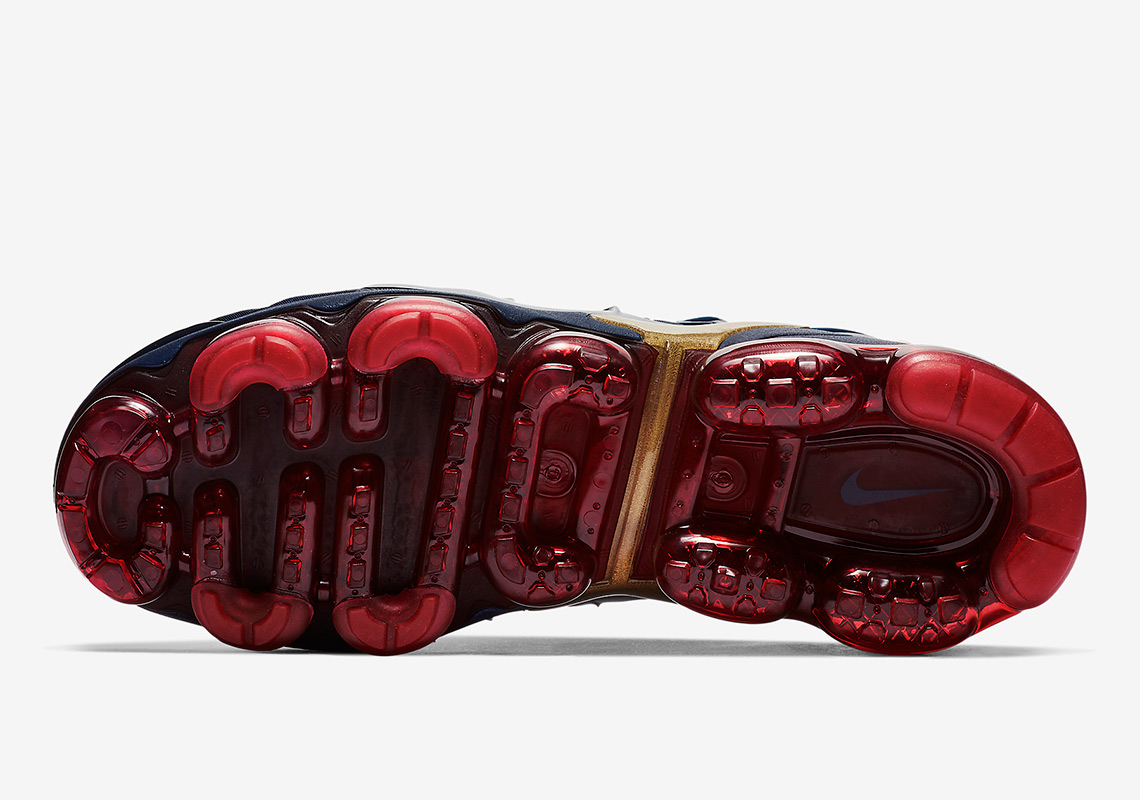