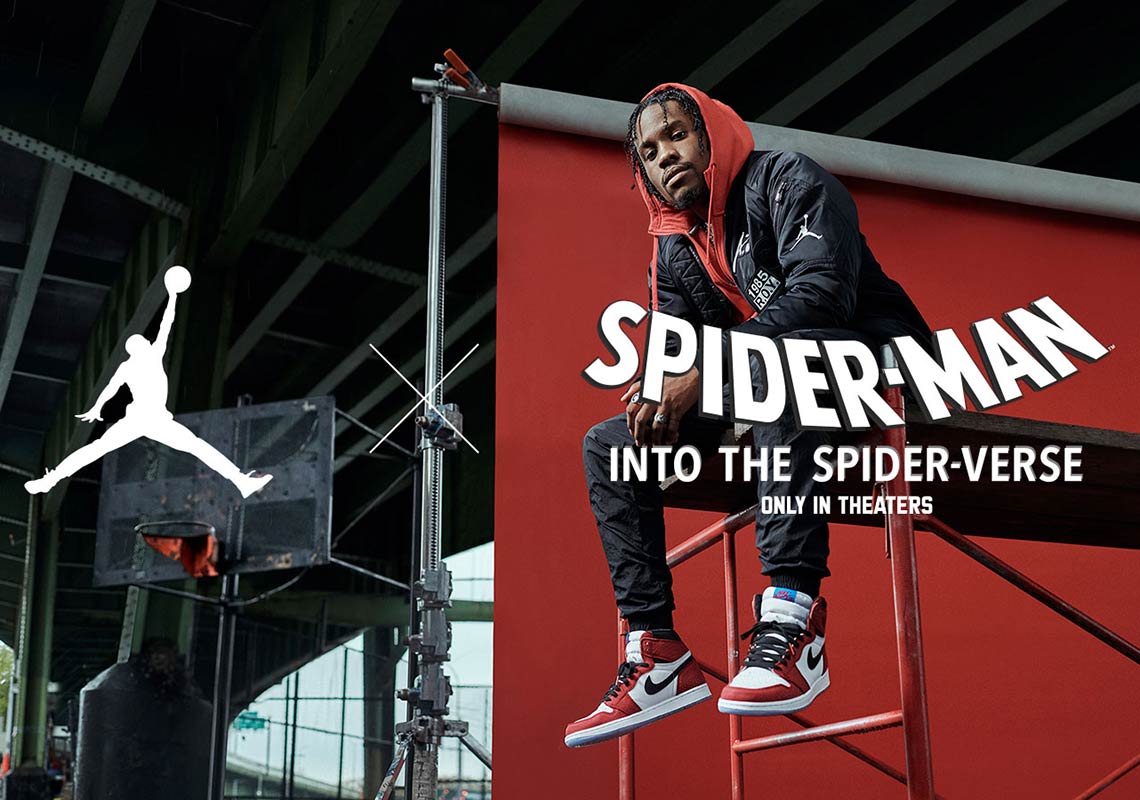 Everyone’s favorite web slinger has returned to theaters in animated form via Marvel’s new “Spider-Man: Into the Spider-Verse,” and the hype around all things Spidey is substantial. It’s not just the well-reviewed film that’s garnering acclaim either: Jordan Brand has also created an “Origin Story” Air Jordan 1 — the shoe worn by the animated Spider-Man himself — to accompany the film’s release. With the beloved wall-crawler back in the pop culture spotlight and the shoe set to release this Friday, December 14th, Jordan Brand recently grabbed lead actor Shameik Moore, the voice of the film’s protagonist Miles Morales for an interview. The multi-talented actor reminisces on his first pair of Jordans, stating that as a young and illusive point guard in Atlanta he was gifted a pair of Air Jordan 11s by a coach. Moore also touches on the cultural history of Air Jordans, how they’ve had a special imprint on his life, and how he loves that his super-powered character has “some J’s and a hoodie on.” Head over to the Jordan website for the extensive full interview, and check out a buying guide for the Air Jordan 1 Origin Story as well to see where you can procure a personal pair come Friday. 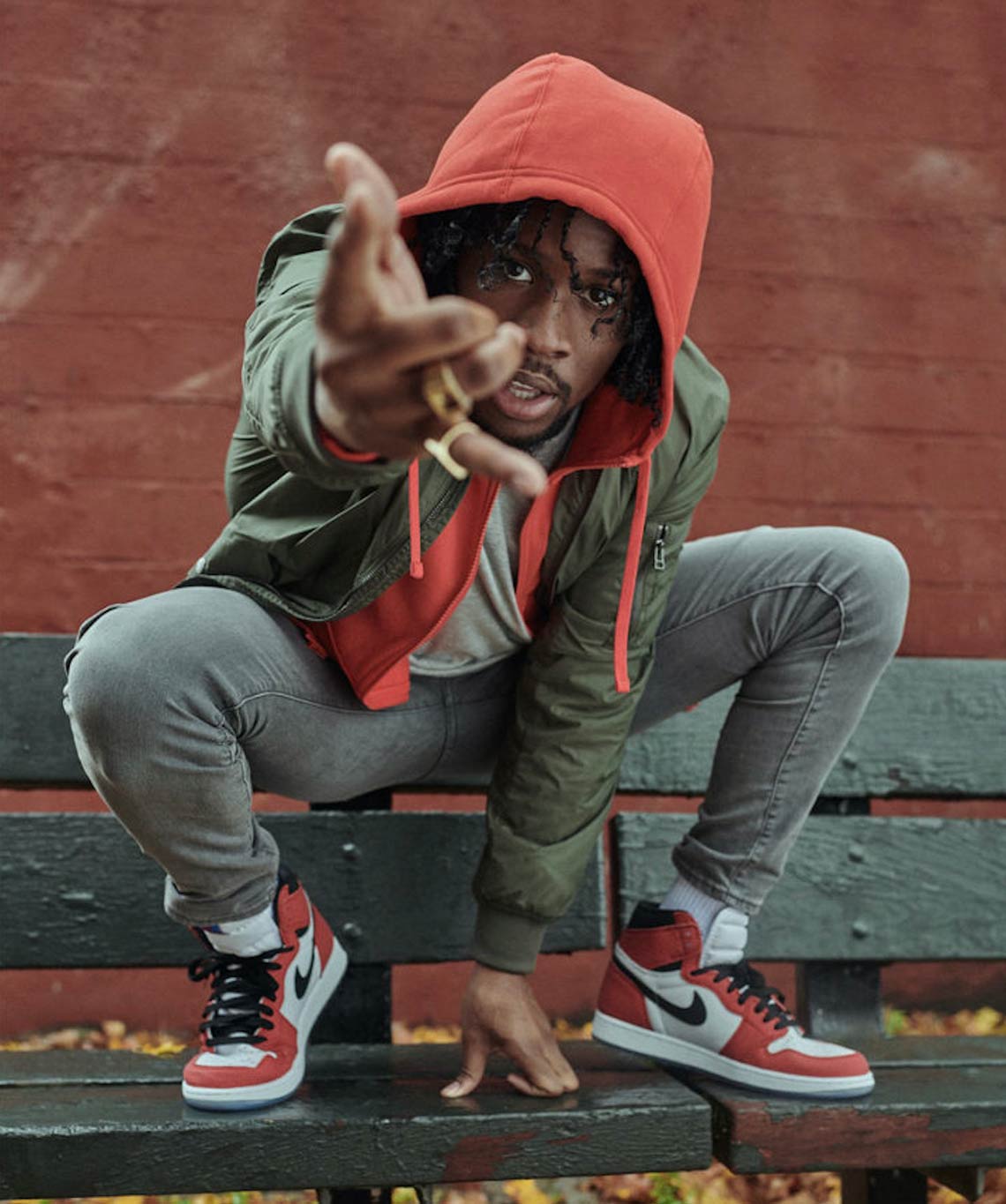 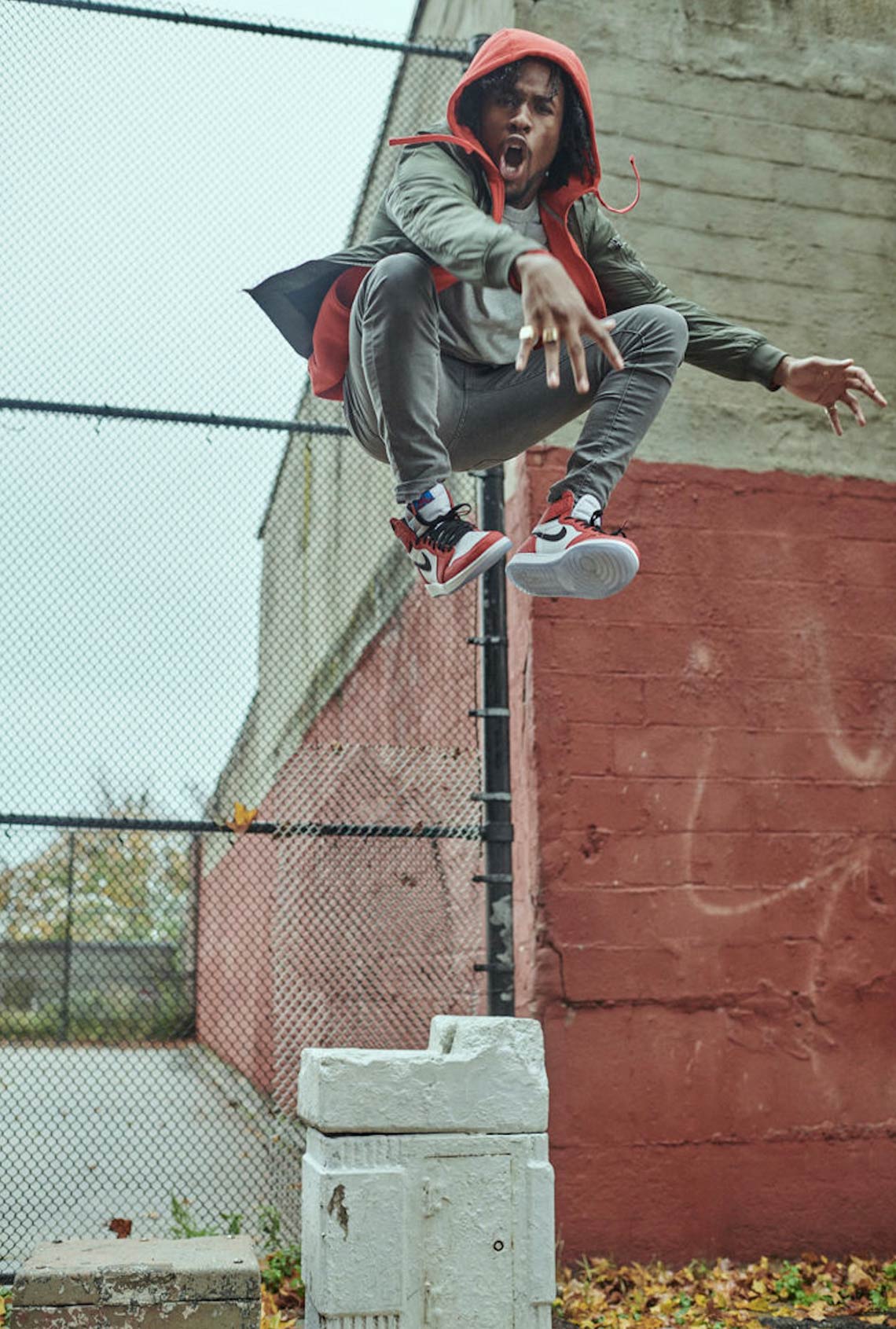 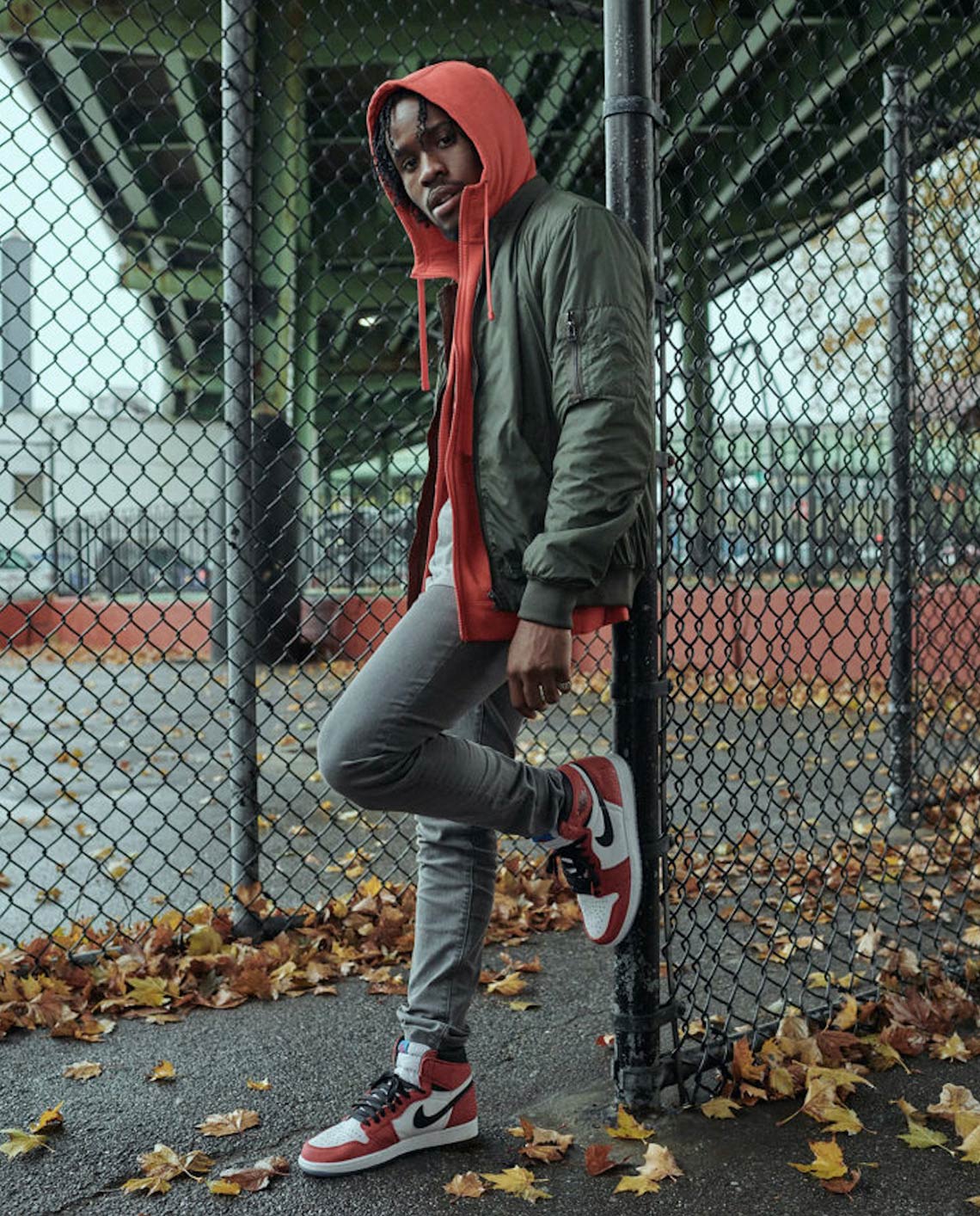 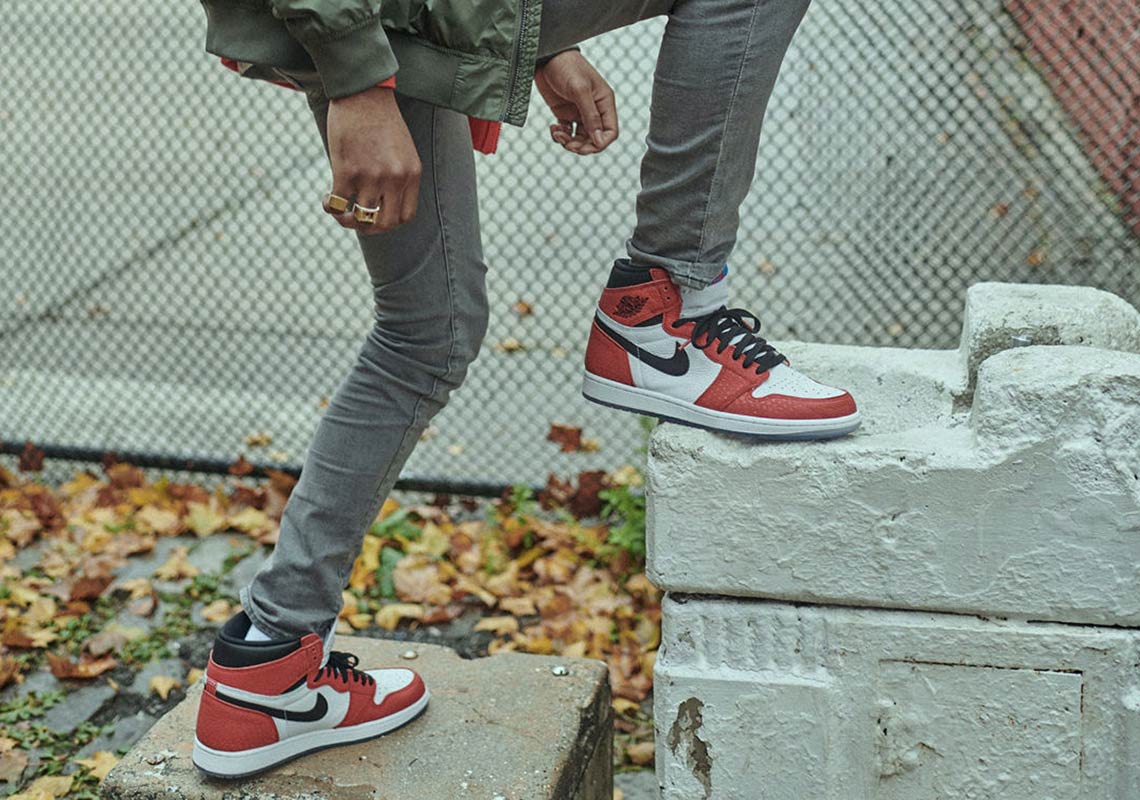