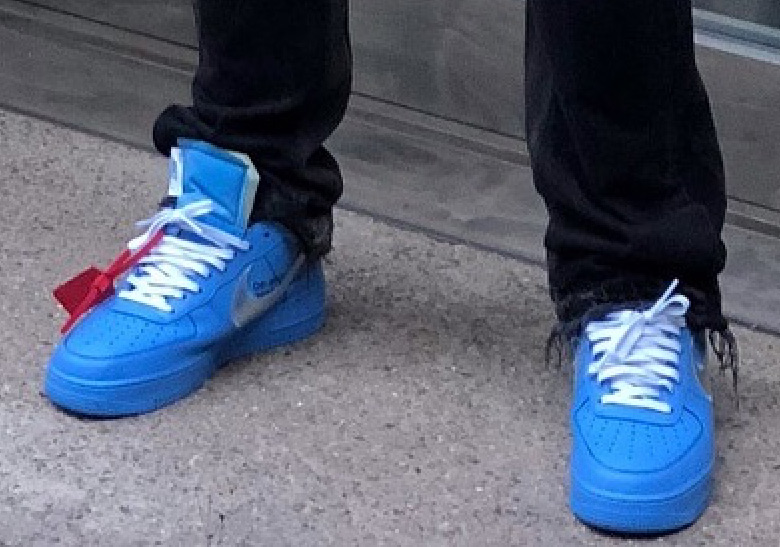 Virgil Abloh‘s mastery of social media is unmatched. The Off-White and Louis Vuitton menswear frontman has an intrinsic knowledge of how to leverage his personal platforms for promotion of his products, slyly wedging new footwear creations into to pictures of his globe-trotting lifestyle. And he’s done it again, using a recent Instagram post with photographer Jurgen Teller to premier a brand-new Off-White Nike Air Force 1 Low in a bold blue. The shoes appear to feature a full leather upper and bold silver swoosh — similar to the white ComplexCon and black MoMA versions that debuted in 2017 — in place of the mesh-and-synthetic construction that’s been utilized for other pairs. Of course, in true Abloh fashion, all the other details are intact, from the Helvetica branding to the exposed foam tongue and large red zip tie. There’s no word on if this new pair will see a full retail release or if they’re simply a sample/one-off/friends and family design, but keep it locked here for more info, and also be sure to check out our Off White Air Force 1 buying guide for the volt and black pairs that are releasing December 19th.

Update 12/14/18: The blue Off-White Air Force 1 Low is rumored to release June of 2019 in collaboration with Chicago’s Museum of Contemporary Art

Update 6/05/19: The light blue pair of Off-White Air Force 1s are no longer set to release on June 10th but at a later date through a wider-than-expected breadth of channels. Expect them to release later down the road on SNKRS and the Frenzy App as well as a raffle by Empty Gallery. 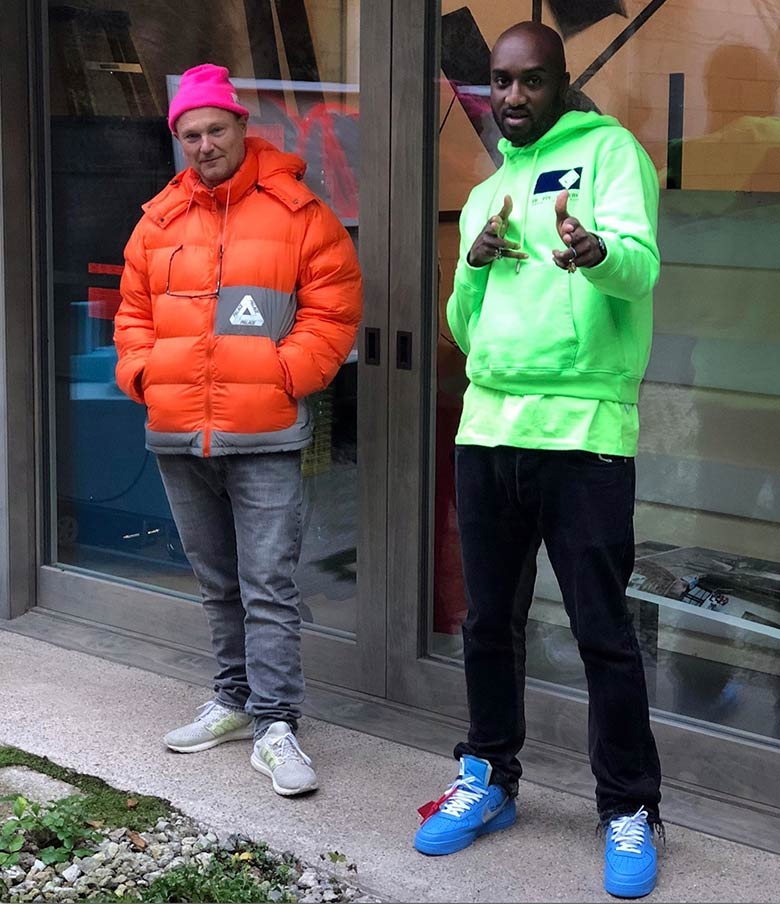 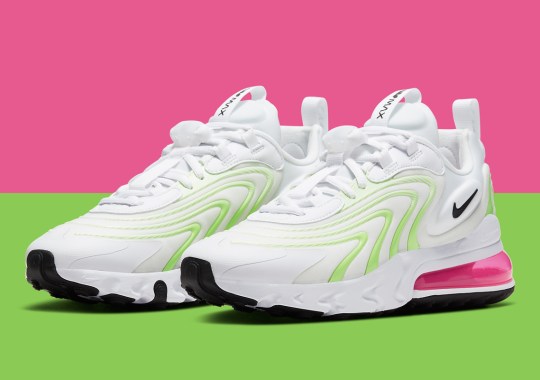 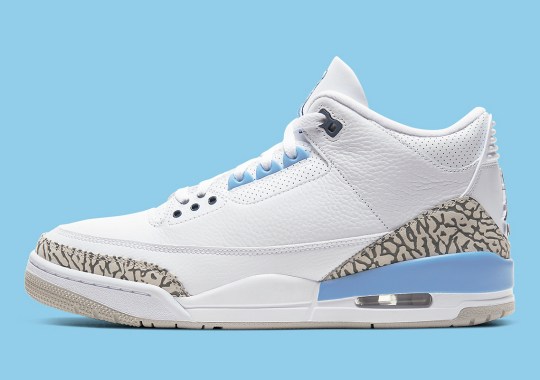