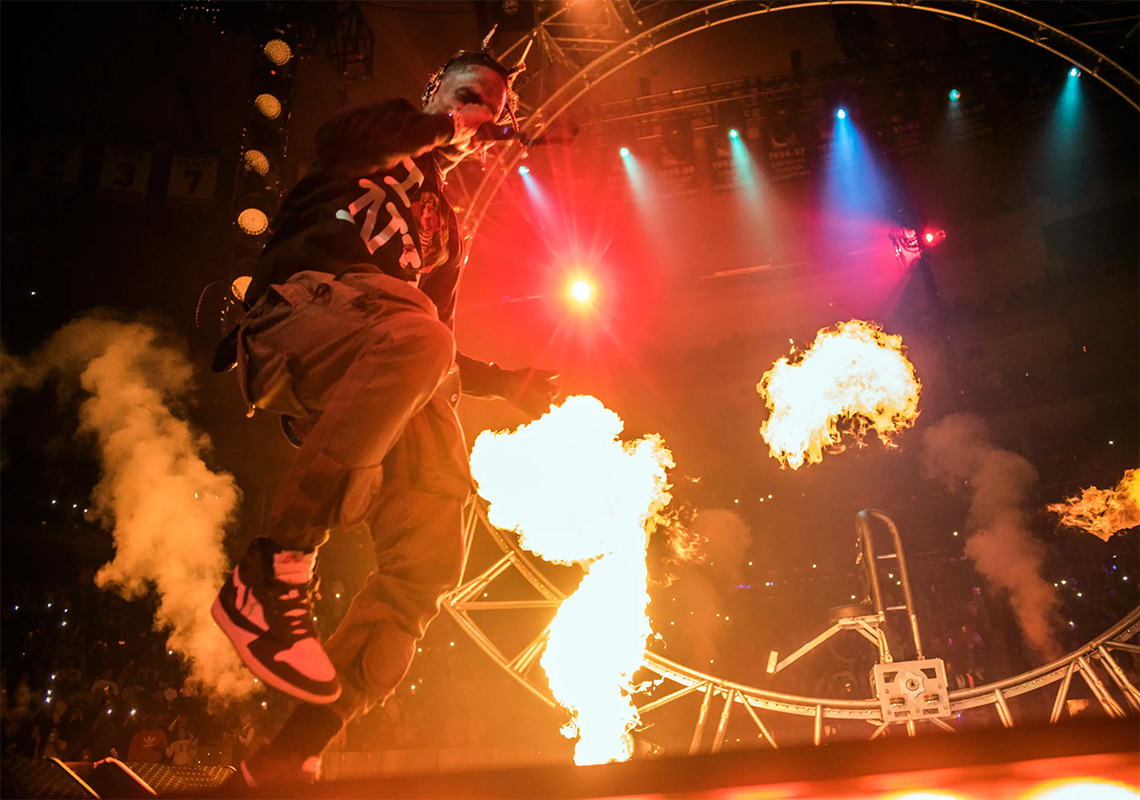 Will Travis Scott And Jordan Release A Shoe During The Superbowl Halftime Show?

Just this morning it was reported by TMZ that Travis Scott – arguably the Jordan Brand’s number one co-creator – will be joining Maroon 5 in Atlanta to perform during the halftime show of Super Bowl 53. This is newsworthy for a multitude of reasons. For one, Super Bowl performances tend to heir on the side of caution with their acts, and Travis Scott’s music is far from cautious, as he is known for his high-energy, auto-tuned-infused performances with a bevy of NSFW lyrics. Beyond that, it is more than safe to ponder if Scott and the Jumpman will debut a special Jordan Brand release during the performance just like Justin Timberlake did last year with the Air Jordan 3 “JTH”.

In today’s current sneaker industry, releasing a sneaker is much more than just setting a drop date. Other than Timberlake and the Super Bowl, this year has been filled to the brim with special drops, the likes of Kendrick Lamar‘s Championship Tour Cortez activation, Nigel Sylvester’s bike ride around NYC for his Jordan 1s, and CNCPTS recent SNKRS Stash for their Purple Lobster Dunks. If Scott’s recent doings with the Jumpman – i.e. his Jordan 4s and reverse-Swooshed 1s – are any indication of what is to come, sneakerheads the world over may be in for a very special treat after the first 30 minutes of game time come February 3rd.