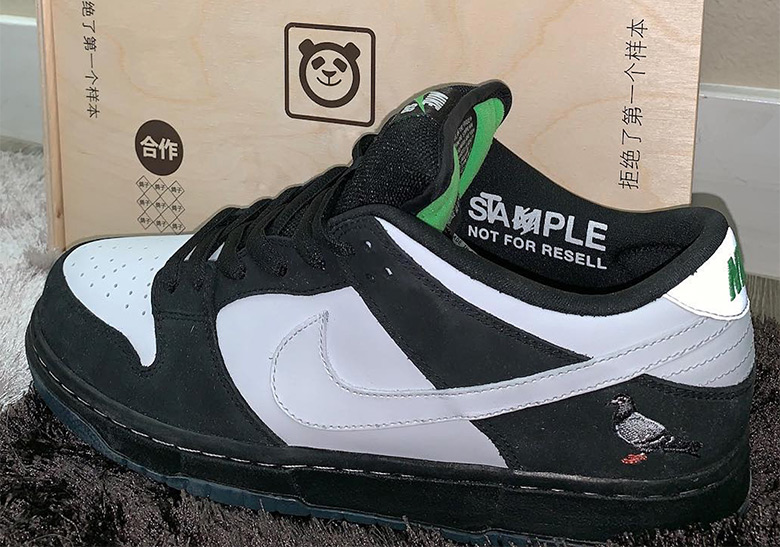 How To Buy The Nike SB Dunk Low “Panda Pigeon”

Jeff Staple and his “Pigeon” label’s imprint on the Nike SB Dunk label is stuff of legend. Between his two iconic collaborative sneaker releases as well as his bounty of recognizable apparel, Staple has made a strong name for himself on the streets of New York and around the globe. Set to reprise his creative role with the Swoosh Brand once more, Staple and Beaverton’s SB subsidiary are releasing a third SB Dunk Low that utilizes that illustrious Pigeon embellishment as well as a color scheme resemblant of a panda. With a drop that draws as much fan favor as this one, it is important to sketch out an extensive roll out, and that is exactly the plan for this particular pair. Starting today, the Pigeon frontman and Nike will be releasing pairs almost the entire month of January, culminating in one final release at Extra Butter in NYC’s Lower East side, giving Dunk heads the only chance at securing this SB release’s special wooden packaging. For more on how you can purchase the Nike SB Dunk Low “Panda Pigeon“, check out the release dates below as well as a tweet shared by Staple himself that further details each particular drop. 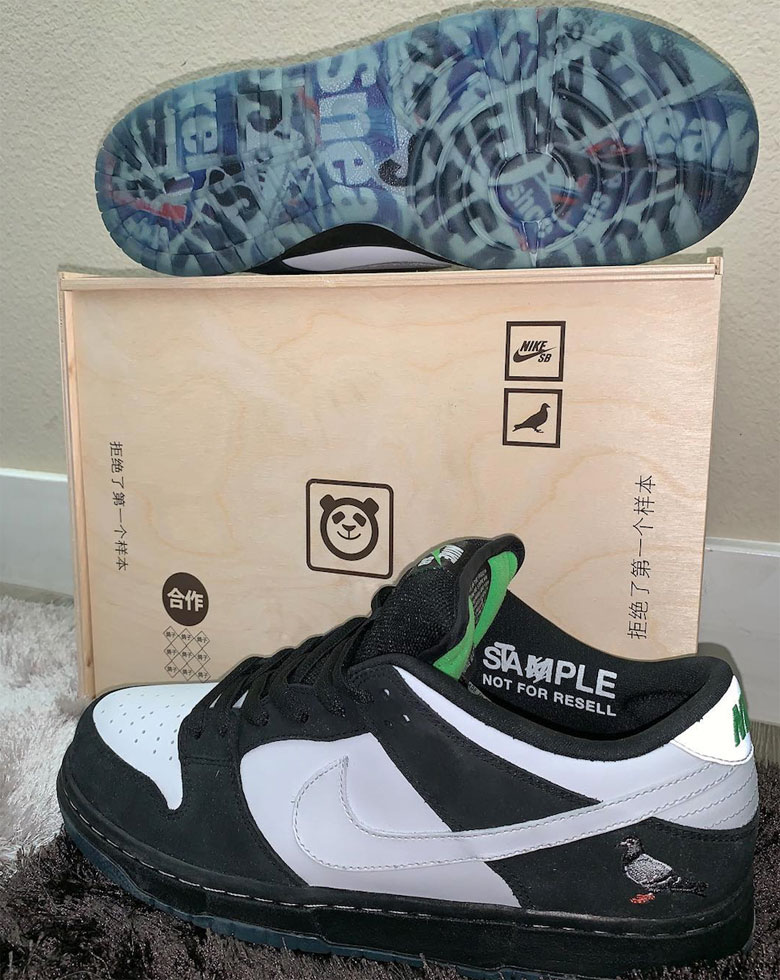