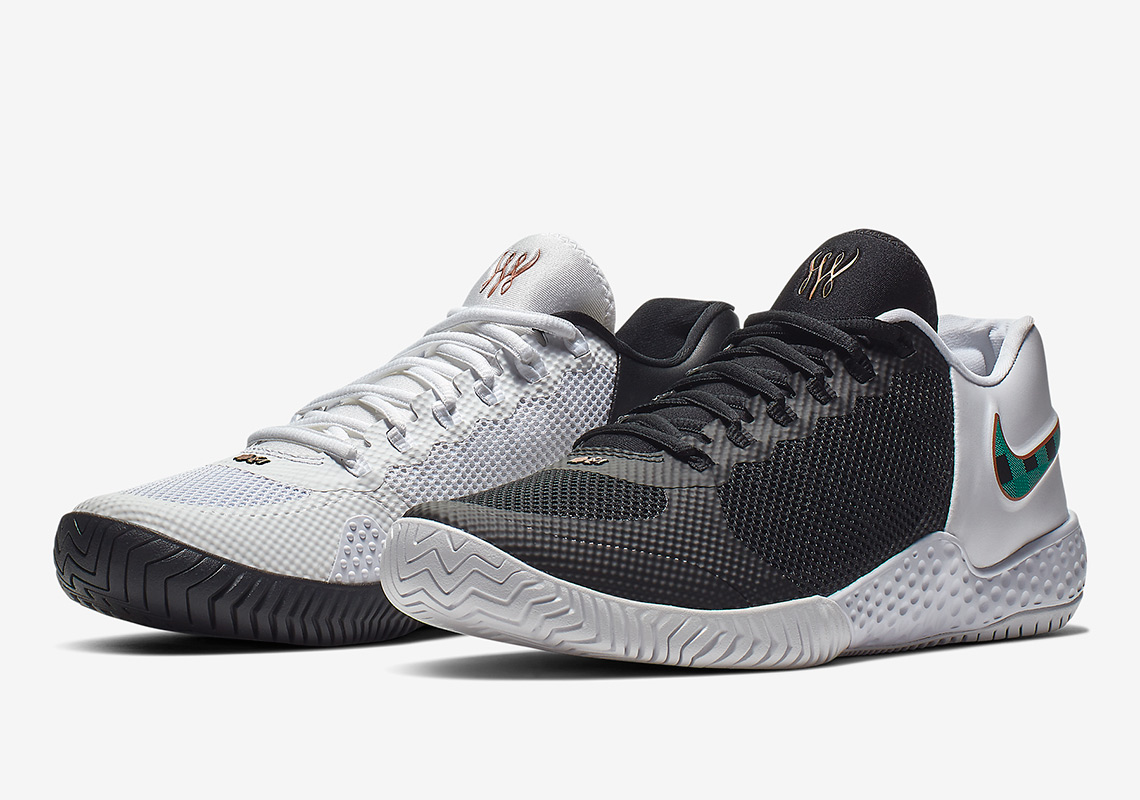 Serena Williams is one of the most dominant athletes in the history of sports, male or female. Serving as Nike’s flagship tennis athlete, Williams is one of the proverbial banners for the Swoosh’s Flare 2 silhouette and was also honored by Virgil Abloh with his incredible Off-White The Queen collection including an Air Max 97, a Blazer, and more. Now Beaverton is set to release another colorway of the Flare 2 for Black History Month equipped with Williams’ signature logo on both tongues, an alternating black and white color scheme, and a green geometric pattern inside its insoles. Finished off by regal gold detailing on her aforementioned tongue logo, a BHM lace dubrae hit, and the border of each Swoosh, this Flare 2 carries Serena’s well-earned aura of luxury. With pairs set to release on Nike SNKRS alongside the rest of Nike’s BHM shoes, check out a detailed set of images below and tell us if you’ll be picking up these court-ready kicks. 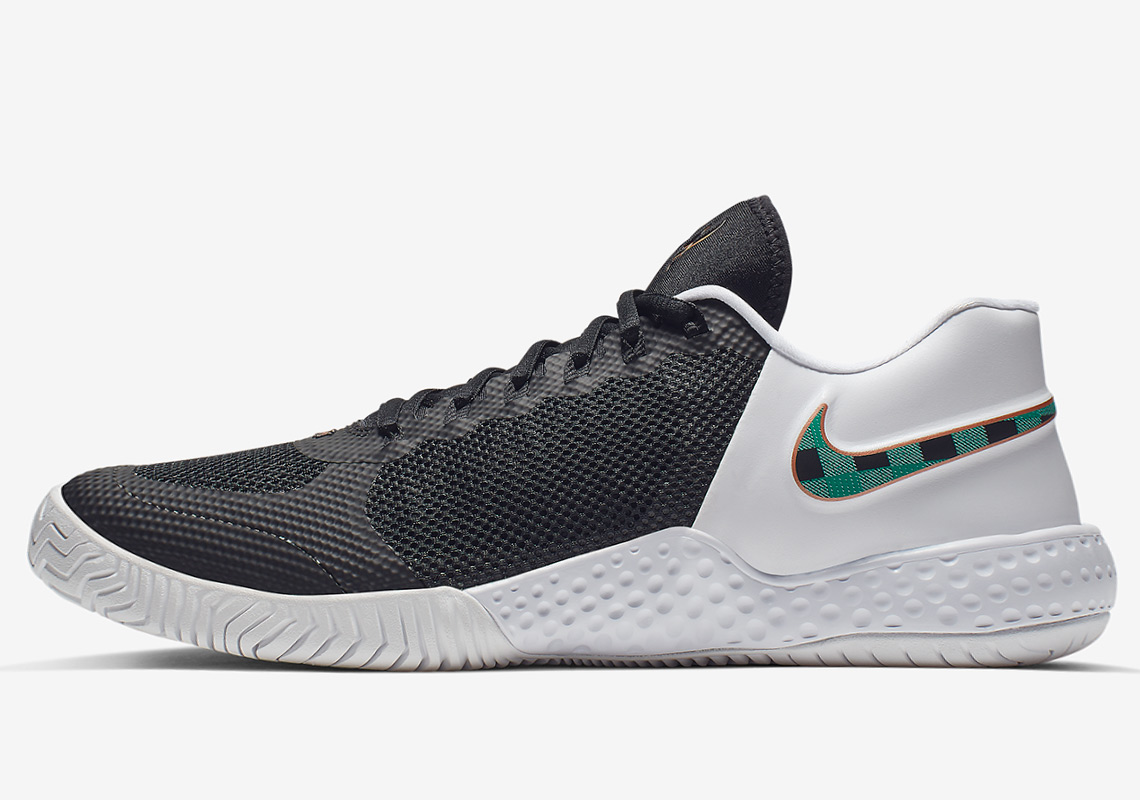 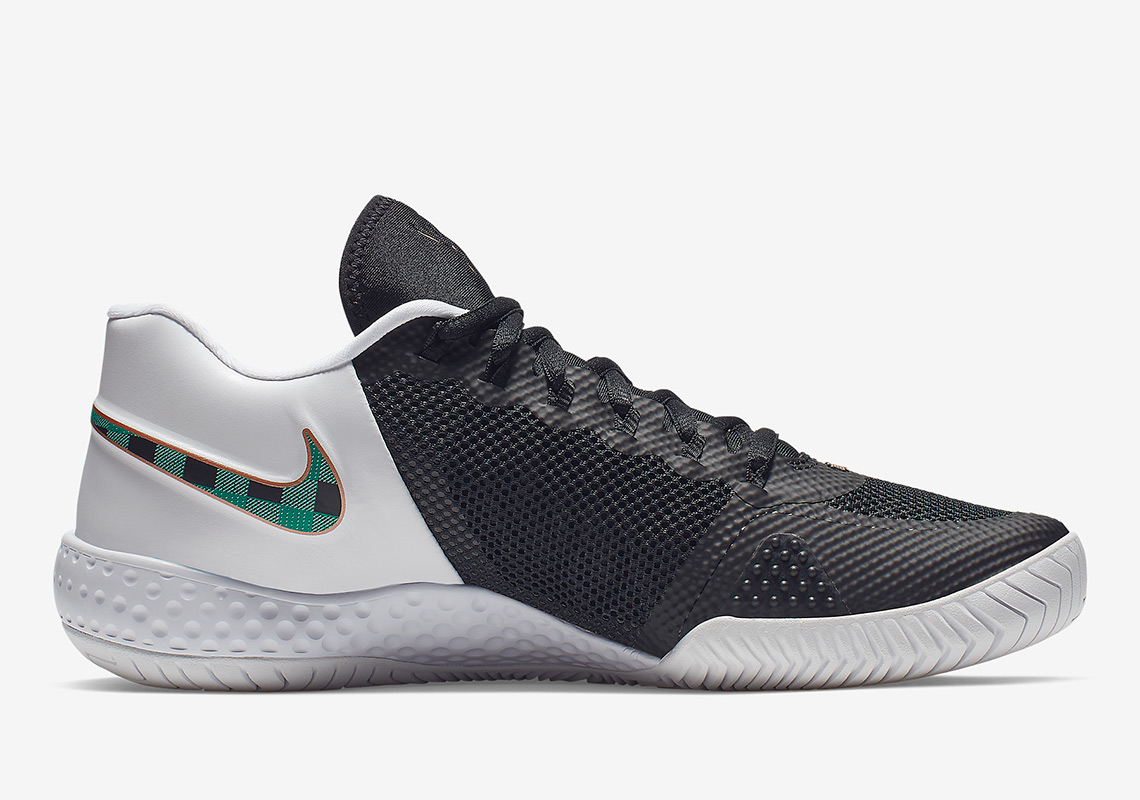 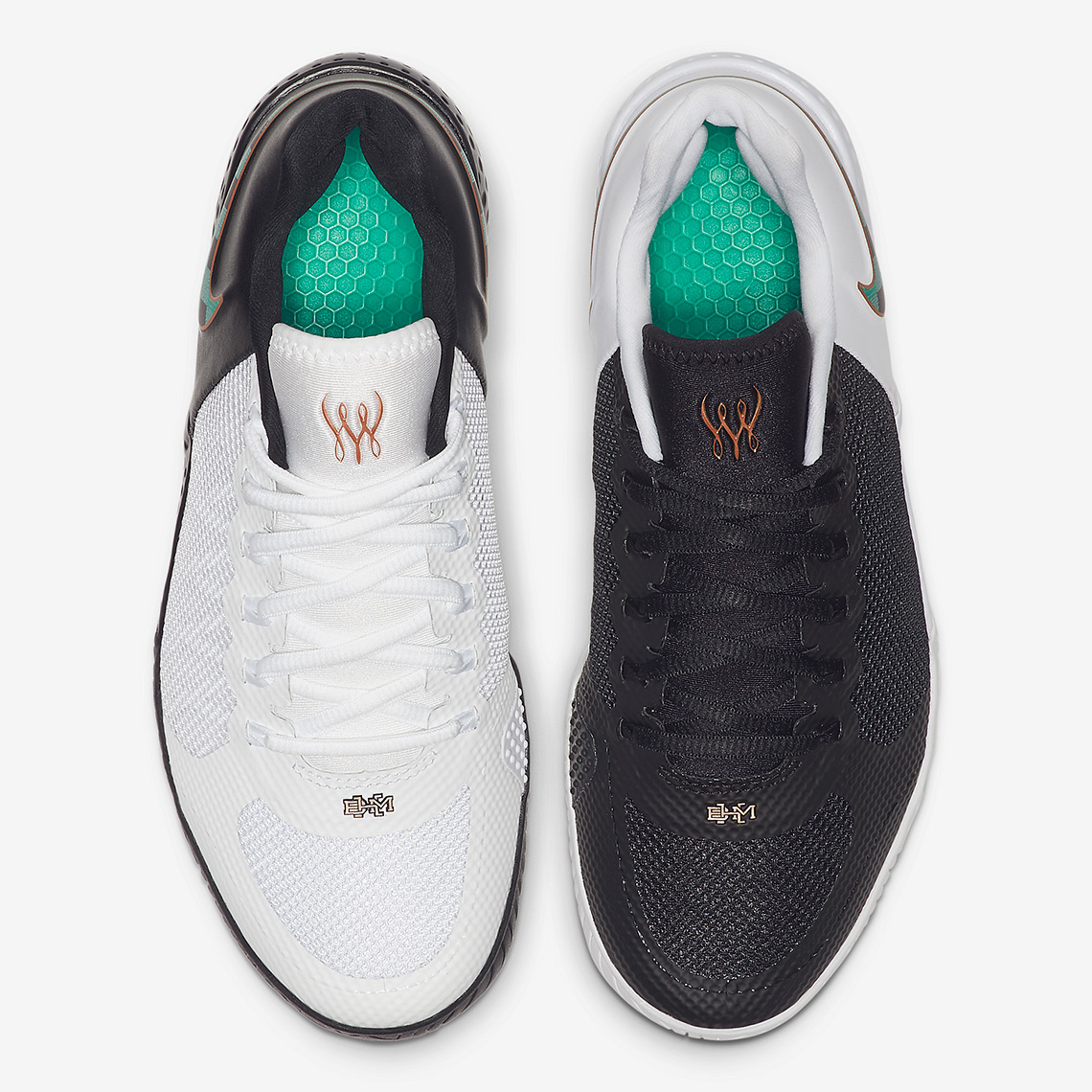 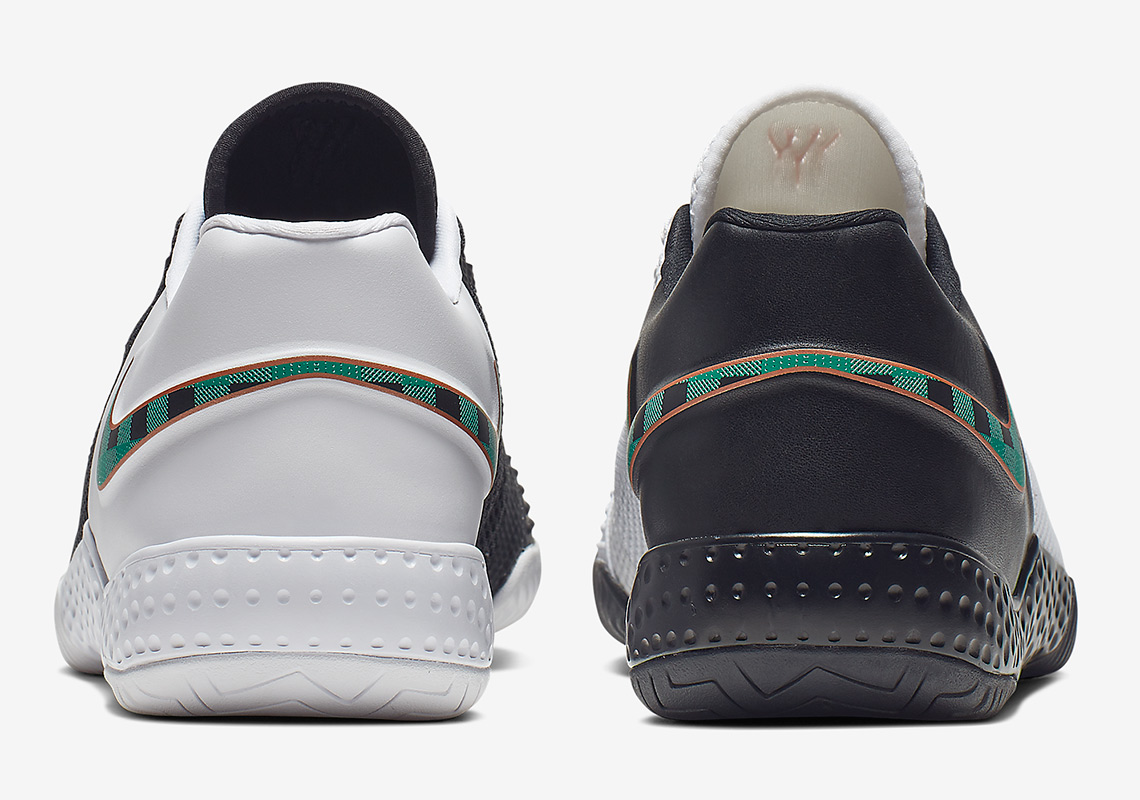 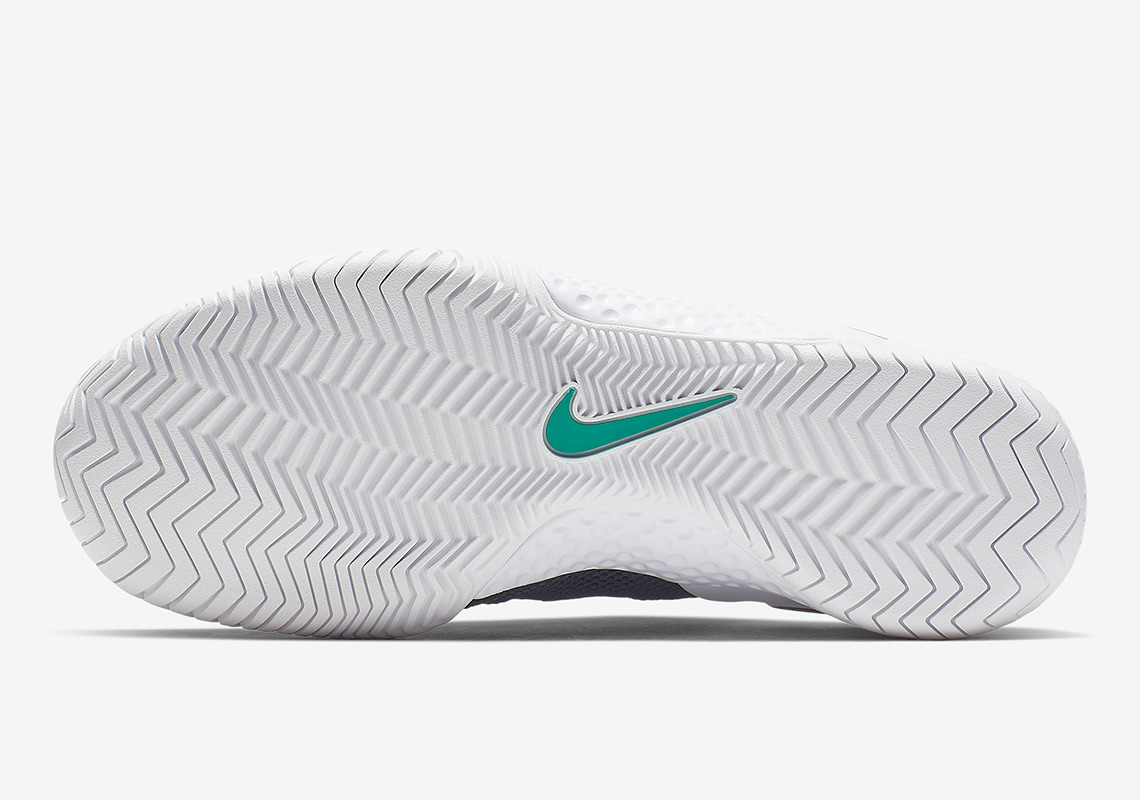