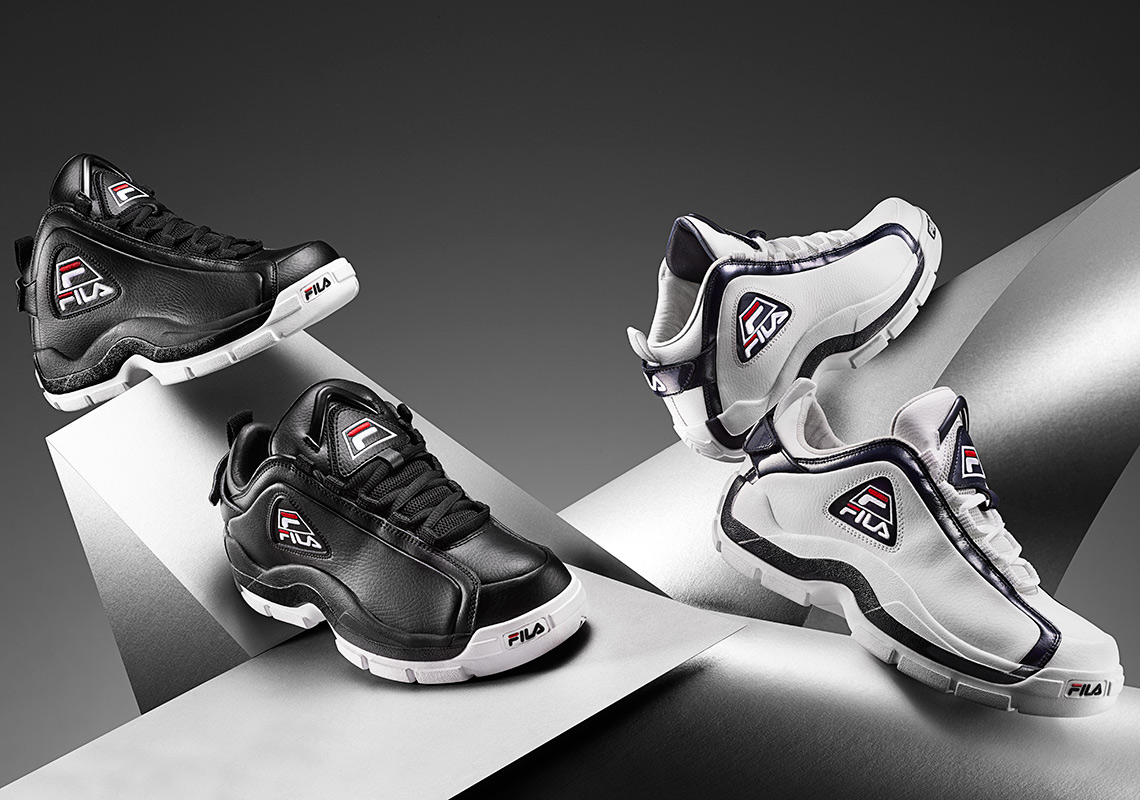 Among the pantheon of footwear greats of the 1990’s is FILA’s iconic 96 model, a silhouette that permeated lifestyle and basketball sneaker fashion in its highest forms. Appearing on the feet of culture leaders, from celebrated hoops legends to the deities of hip-hop, and from the hardwood to timeless photoshoots, the FILA 96 championed an undeniable legacy that lives on more than two decades later.

For 2019, the sportstyle brand is offering this classic in its stately form, while also introducing a Low iteration, complete with unmistakable logos such as FILA’s signature 96 branding. Additional design details include full grain leather, rolled edges on the toe and quarter, the original traction pattern, and leather linings. Ushering in this nostalgic collection are mainstay colorways of white/navy and black – two OGs from the shoe’s peak run in 1996. 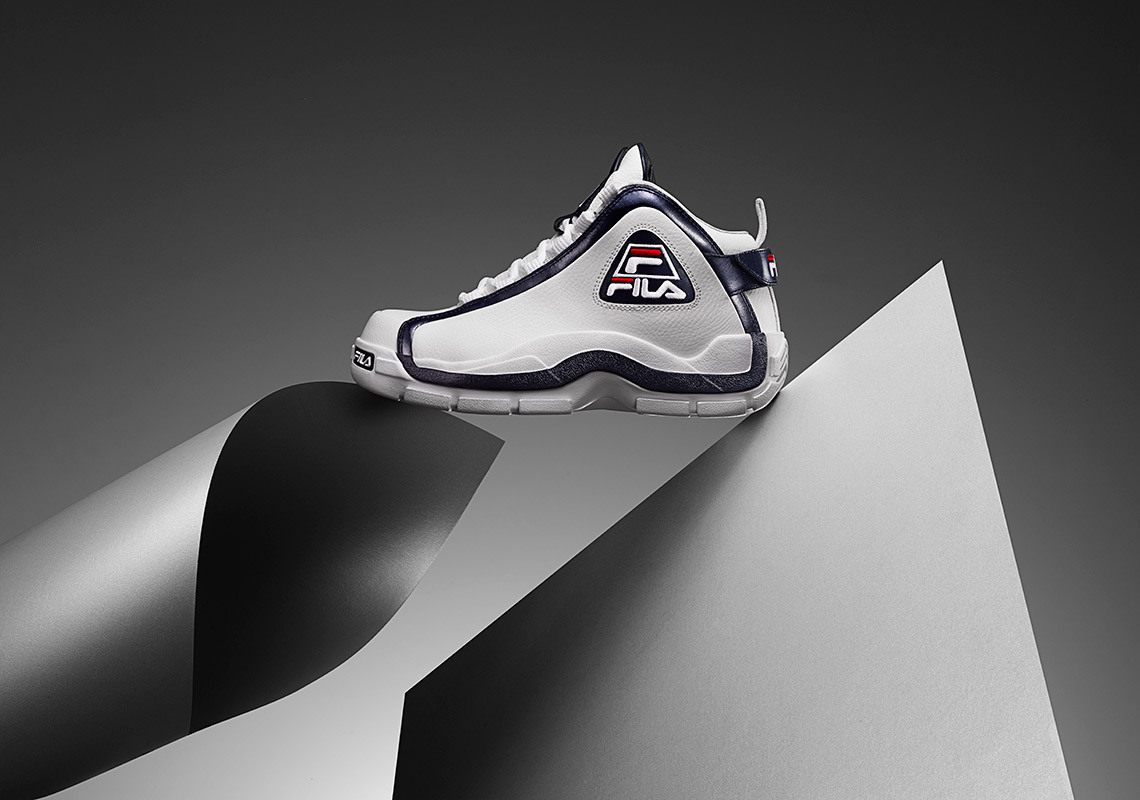 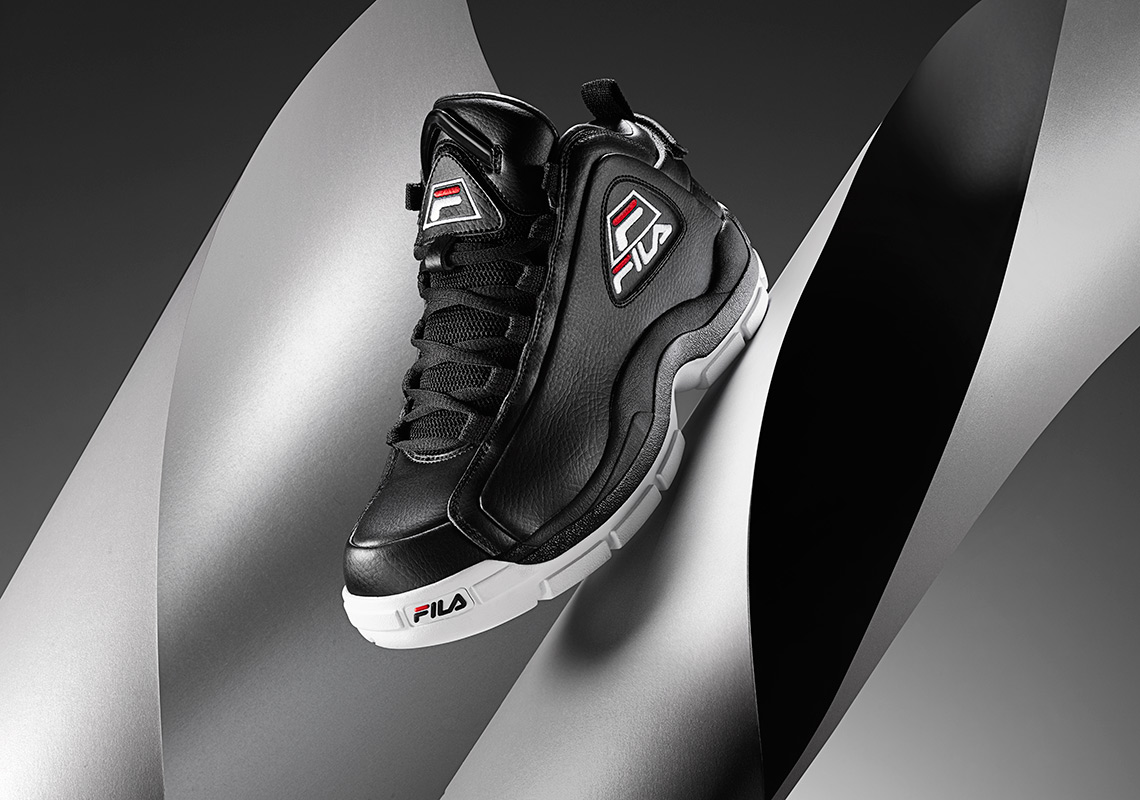 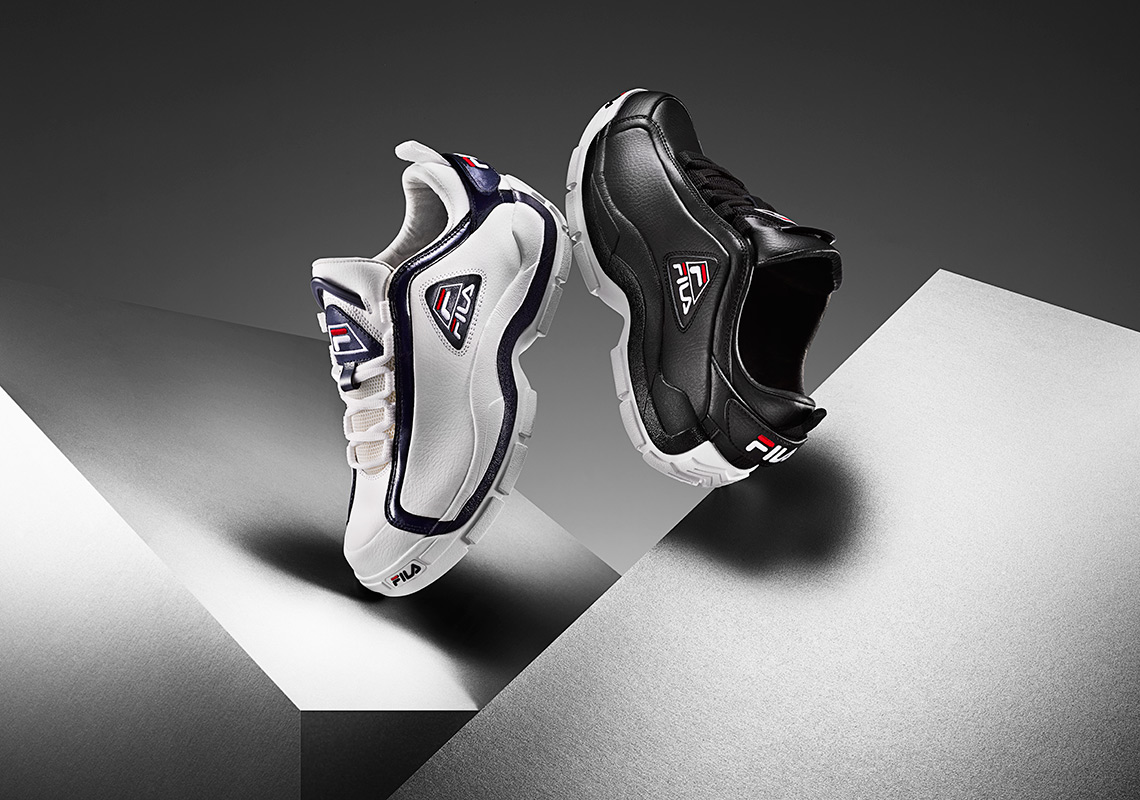 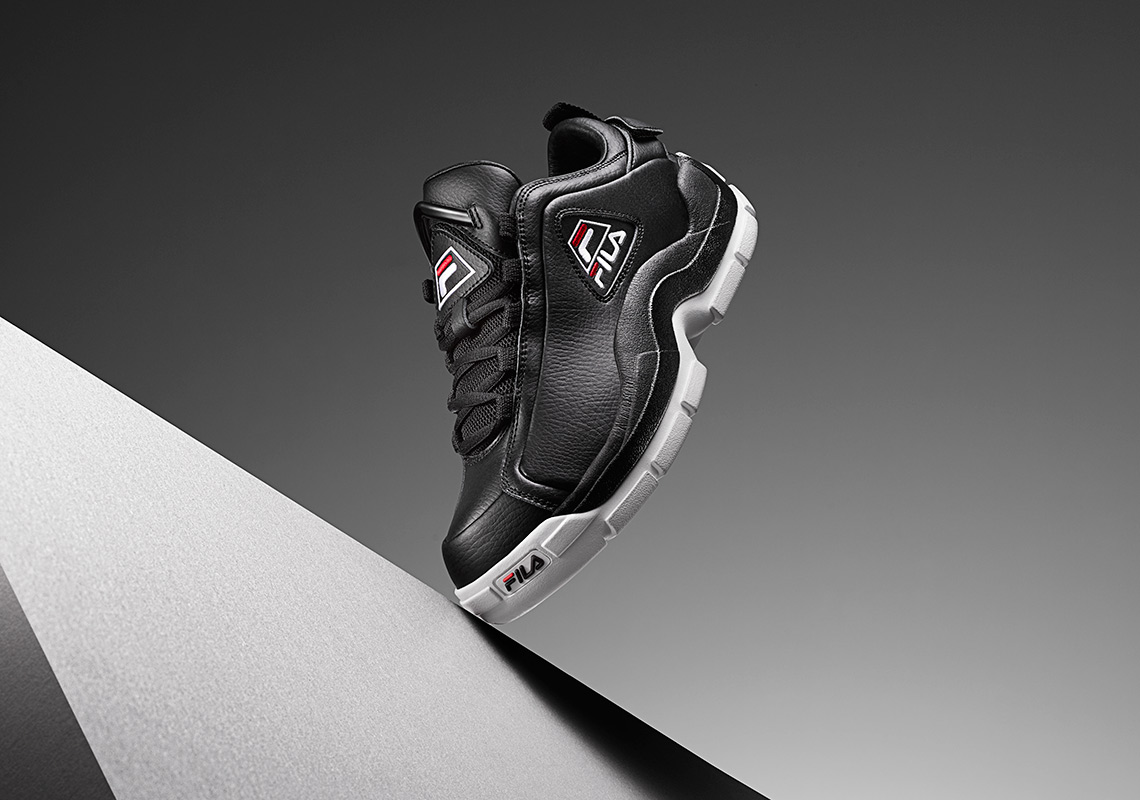 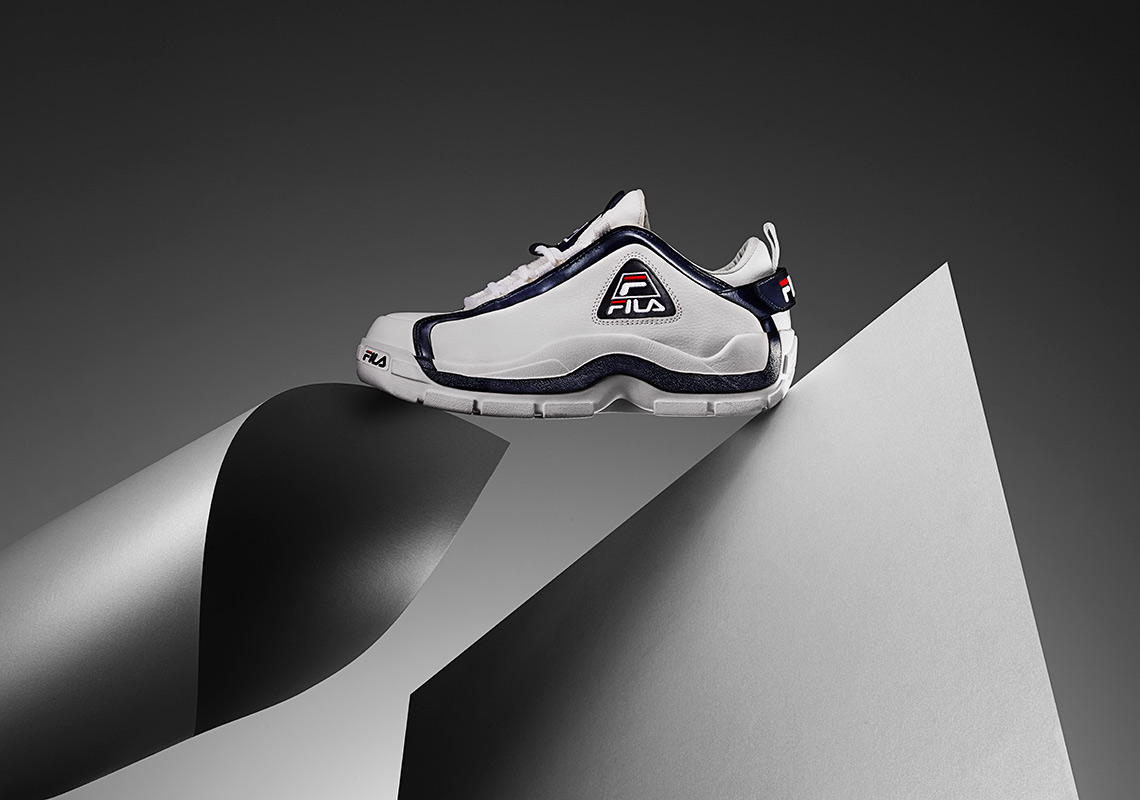