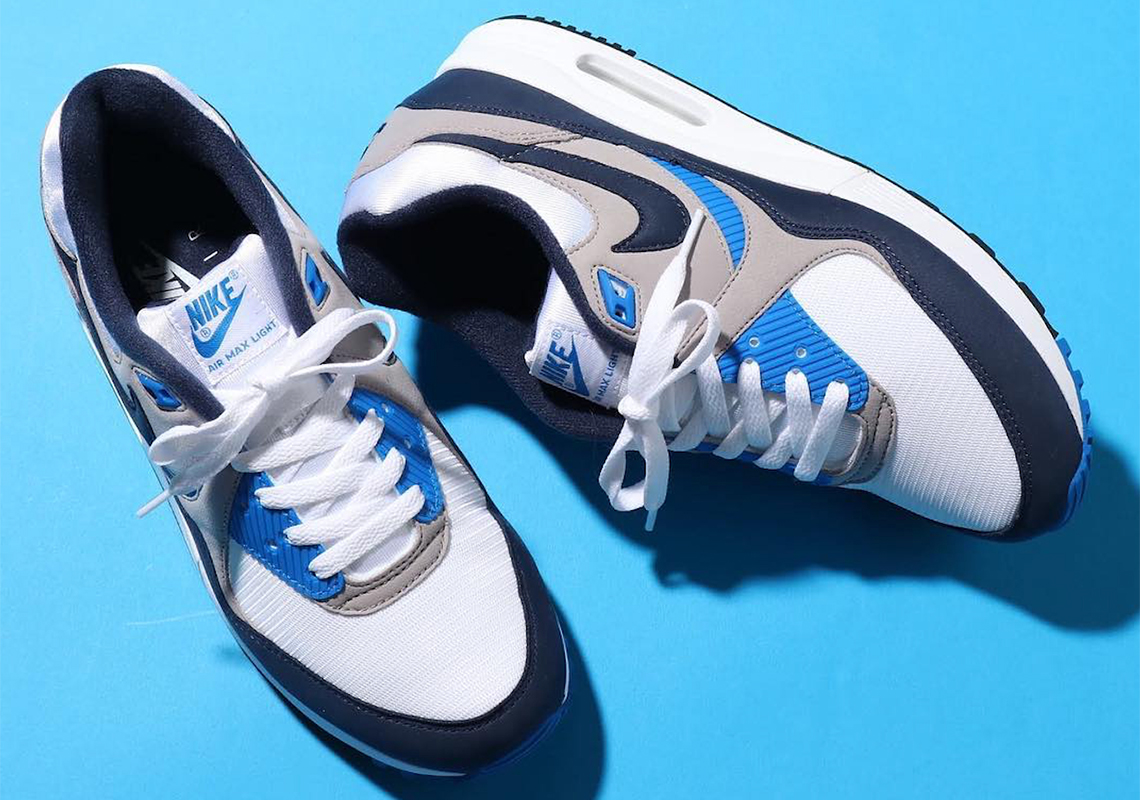 The Nike Air Max Light Returns In The OG Blue

It’s been a good beginning to the year for lovers of throwback Air Max silhouettes. Nike recently re-introduced the Air Max 2 Light in a handful of colorways both original and modern, and now another cult-classic Max is set to return to market: the Air Max Light in its OG blue/grey scheme. First released in 1989, the Light is an obvious bridge between 1987’s Air Max 1 and 1990’s Air Max 90 — it features an identical midsole and similar overall last to the former, while the tongue and throat are recognizable parallels to the latter. There’s plenty of exclusive design work too though, as the midfoot features a unique blend of panels, plastic, and Swoosh branding, all done up in the original combo of navy, grey, sport blue, and white. Japanese retailers like atmos will drop these heritage-filled Maxes February 7th, so grab a look below and stay tuned for updates on an official stateside release date as they’re available. 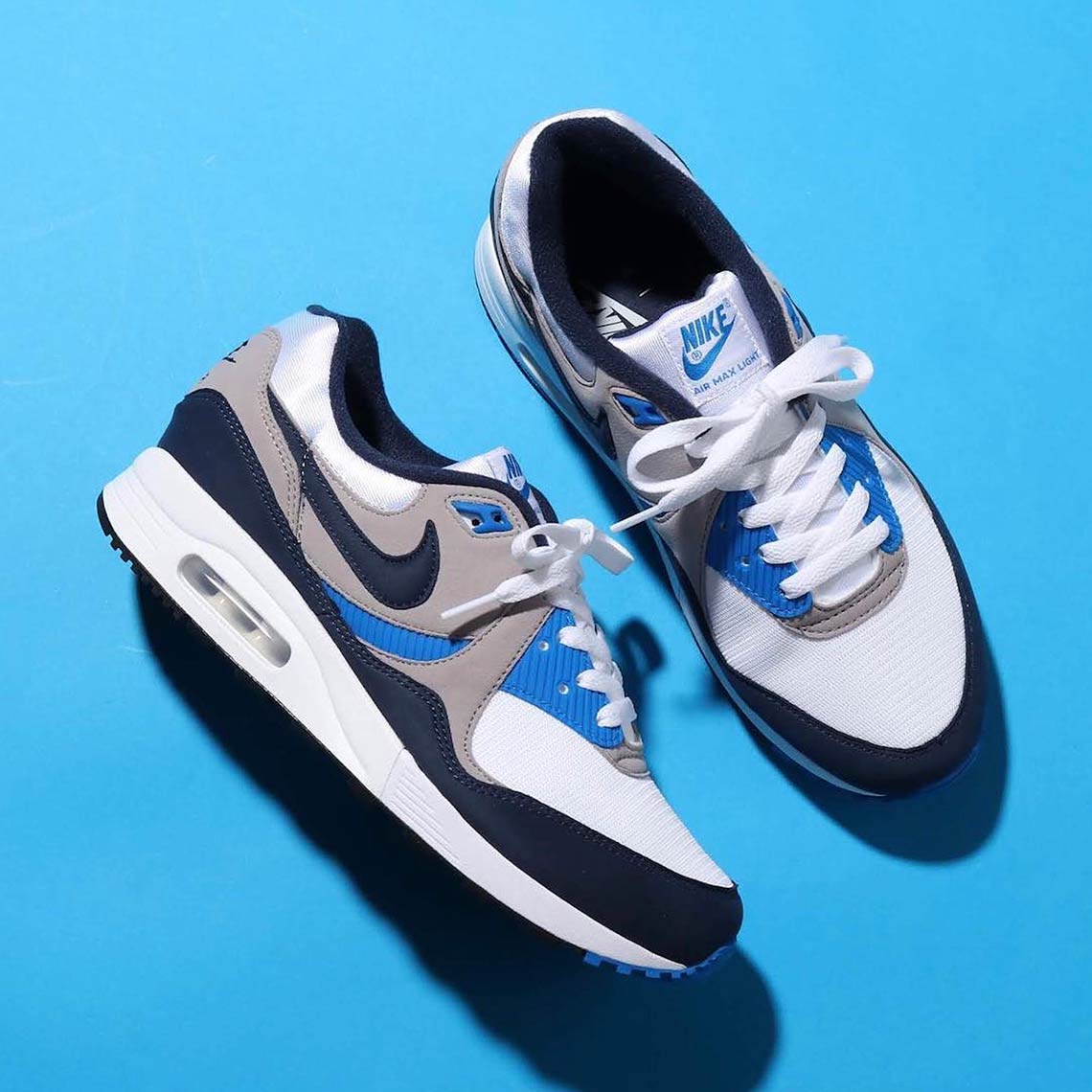 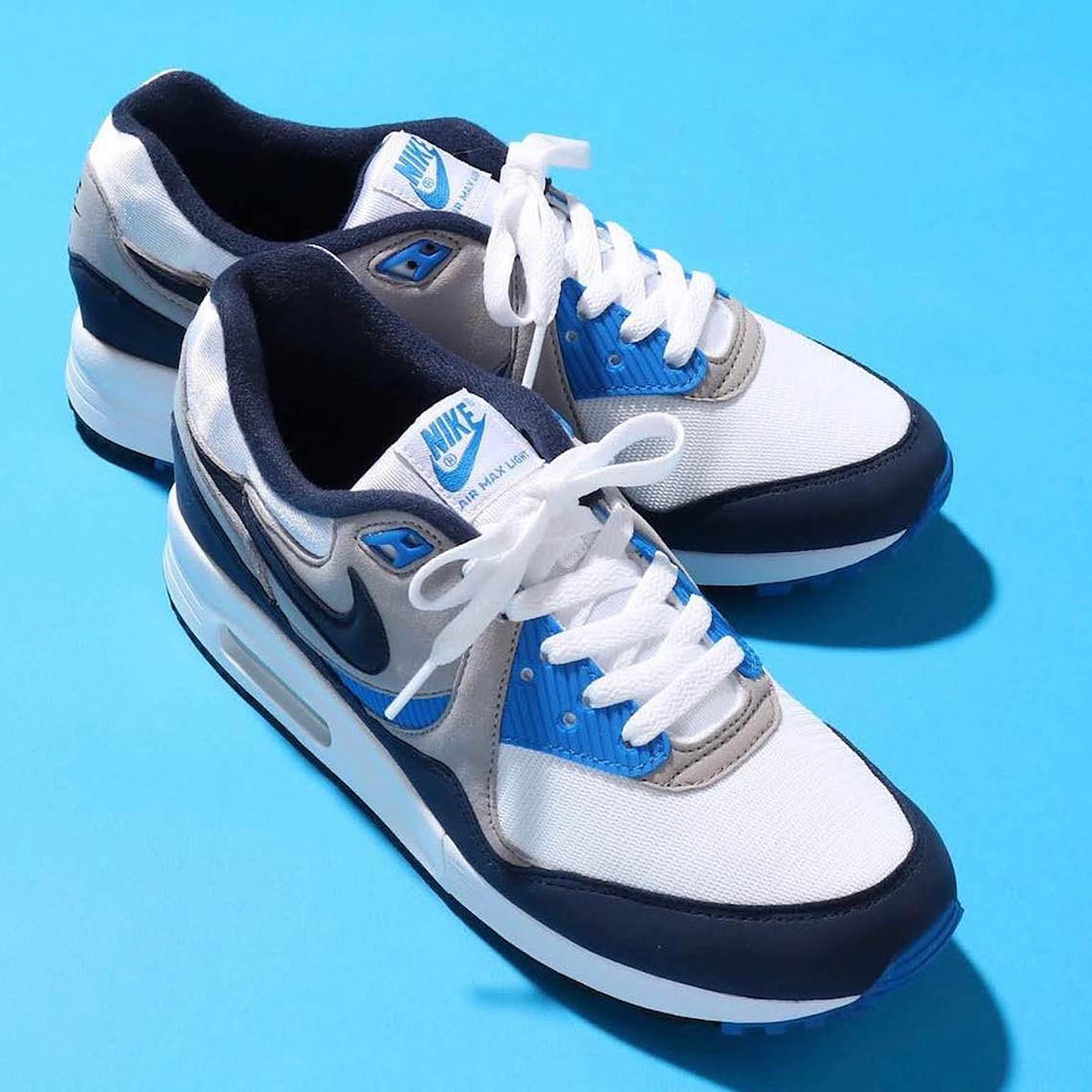