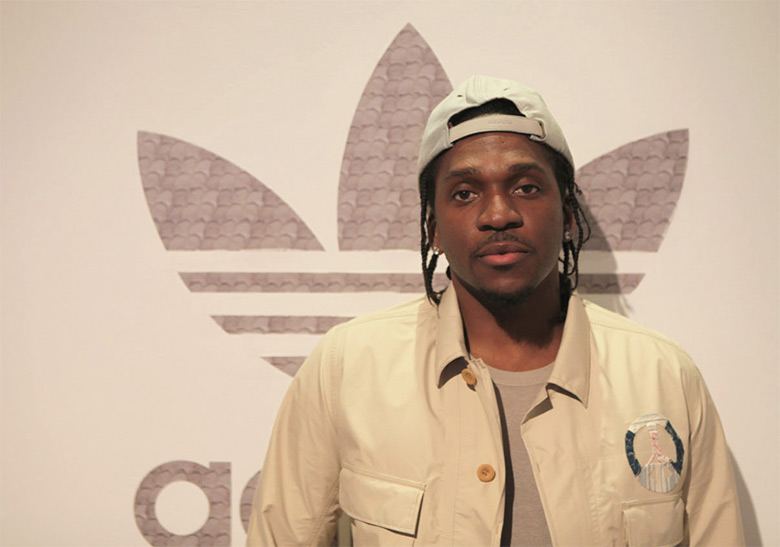 Pusha-T And adidas Extend Partnership In 2019

adidas has announced that it has extended its partnership with Pusha-T. The brand has been working with the hip-hop artist/producer since 2012, pumping out sneaker releases particularly in the EQT range of footwear including the Support/Guidance footwear line and the recently re-issued Cushion 2. As a strong confidant and professional companion to Kanye, Pusha maintained his status as one of the most influential celebrity co-signers in the sneaker industry.

2018 was nothing short of a whirlwind for the Virginia Beach native. His Kanye-produced Daytona album garnered Grammy nominations, but outside the lines he went head-to-head with the seemingly invincible Drake – and won – by delivering a scathing rebuke to the 6 God with his “Story Of Adidon”, the Ether-level diss track (bound to go down in hip-hop history) that flattened his Toronto-based rival with ease. For a hot minute, Pusha was the king of hip-hop, and this extended deal with the sportswear brand will at least keep him in the headlines on the lifestyle fashion front as 2019 continues to take shape. Currently, no known upcoming sneaker releases/collaborations are in the works, but this re-up will most certainly produce some goods as this partnership continues to bloom.