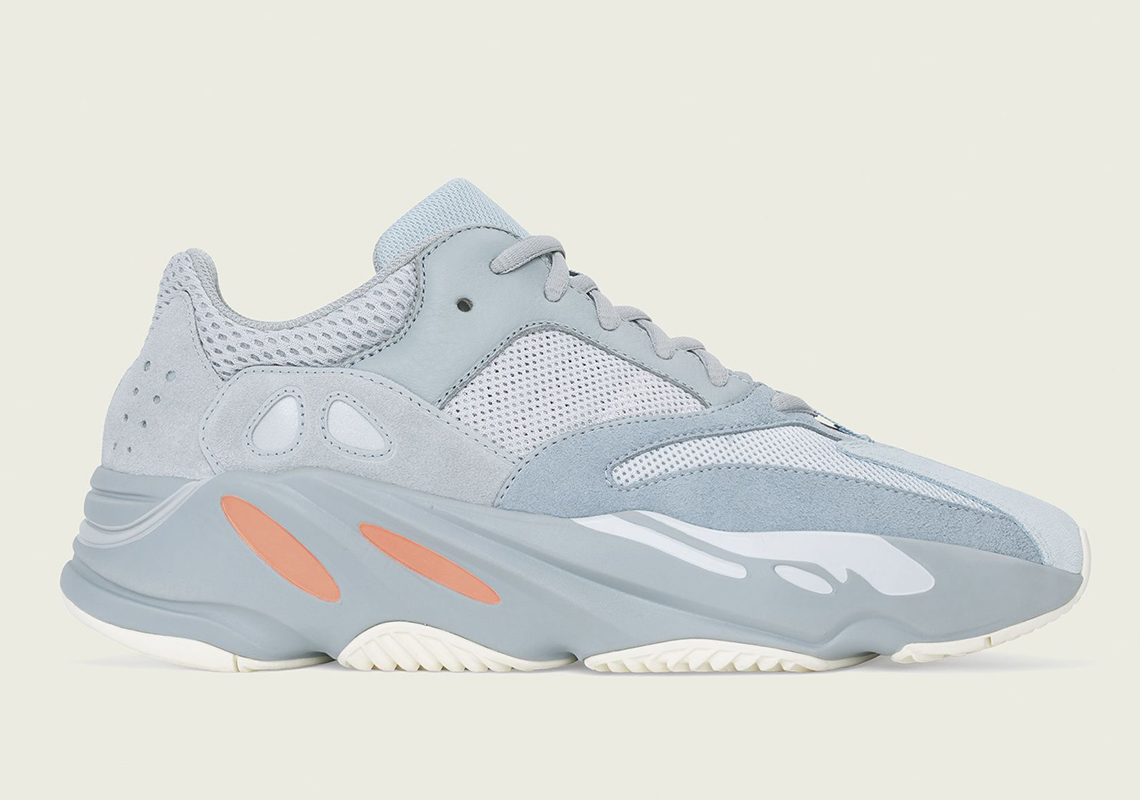 With winter plodding to an end and the warm embrace of spring around the corner, Yeezy season is now approaching once again as the Yeezy Boost 700 “Inertia” is set for a March 9th release date. Among the first of the several new adidas Yeezy colorways we’re set to see in 2019, the “Inertia” uses a grayscale combination of light and medium tones, allowing the suede, mesh, and leather construction of the heavily paneled upper to take center stage. The shoe’s “Inertia” nickname — and its only bright-colored accents — arrive via two elongated orange ovals on the 700’s signature chunky midsole, which is stuffed full of Boost cushioning to ensure a comfortable fit. A chalky white outsole then completes the look. These new 700s will release March 9th at select Trefoil Brand stockists, and will also be accompanied by two other March Yeezy drops: the “Geode” Yeezy Boost 700 v2 on March 16th and the “Clay” Yeezy Boost 350 v2 on March 30th. 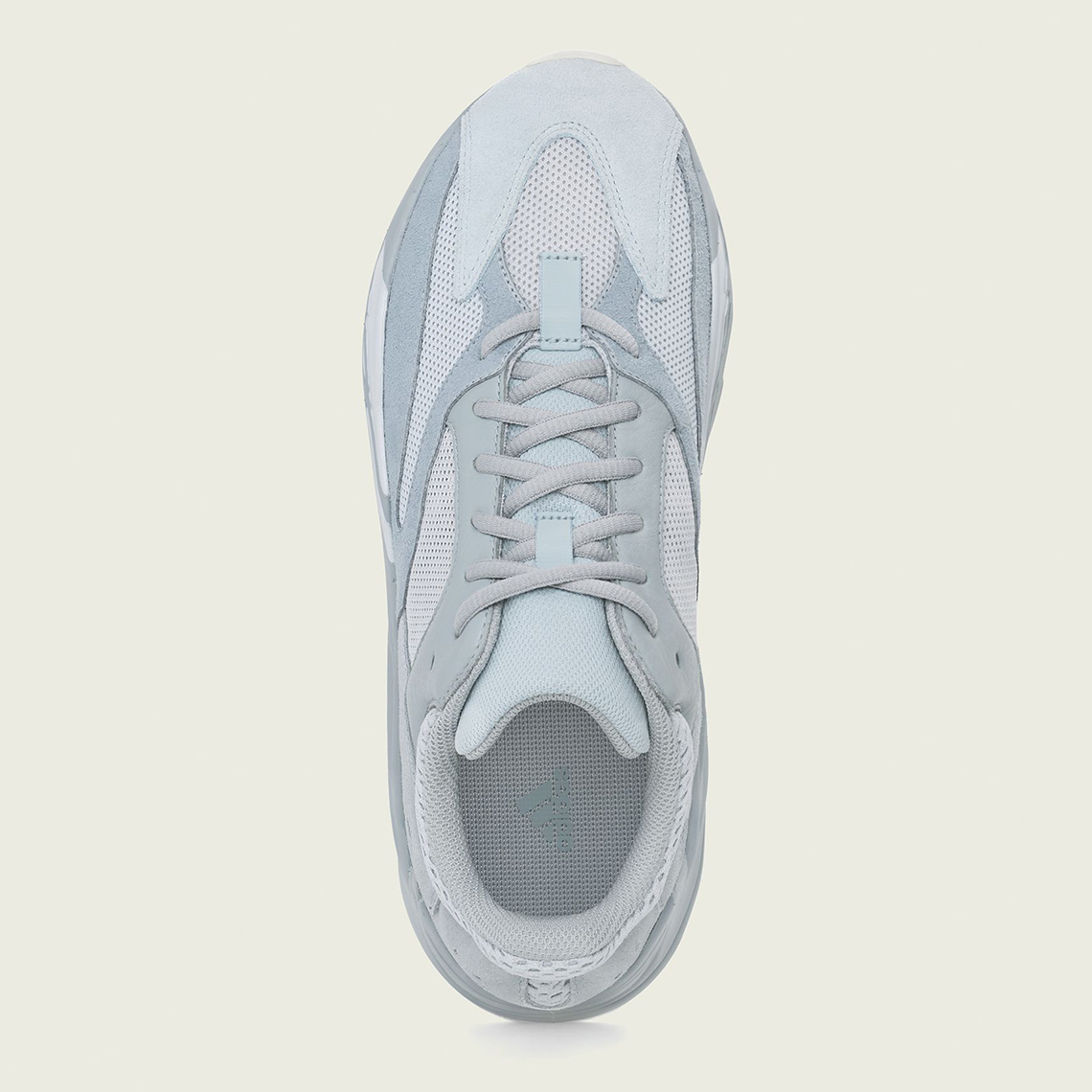 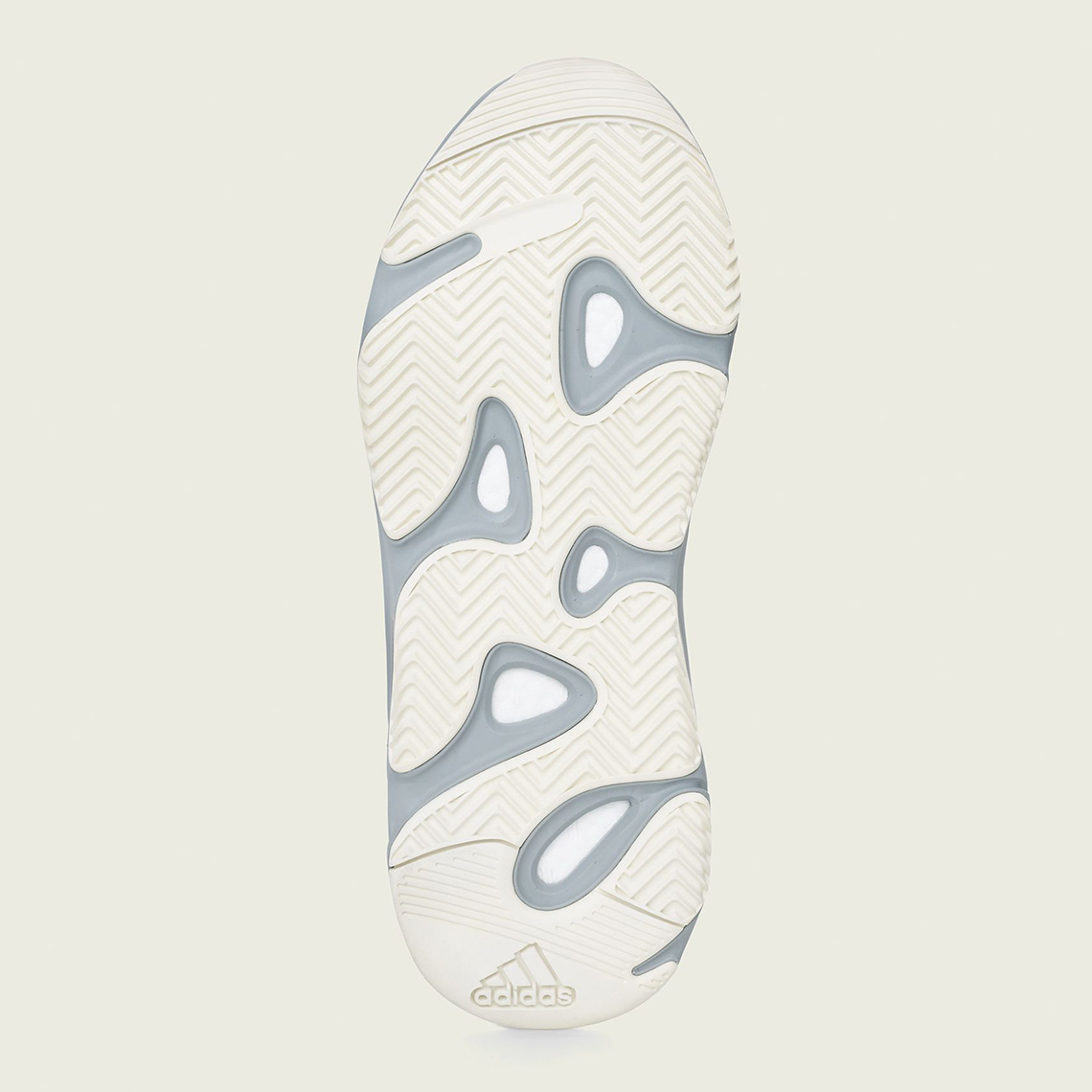