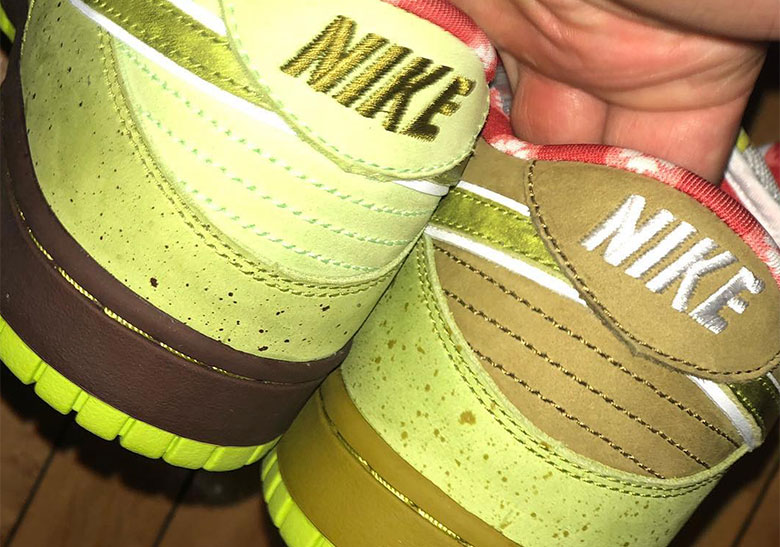 Whether you credit Travis Scott, collaborative retailers, or Kyrie Irving with the resurgence of Nike SB, one thing that certainly cannot be refuted is the fact that the Swoosh’s skate brand is back with a vengeance. One of the clear highlights from SB’s powerful return has been the release of Concepts‘ “Lobster Dunks” in both a purple and a green color scheme, reviving a heralded aesthetic from a decade ago. Now, Deon Point has taken to Instagram to reveal more colors of the SB Dunk Low “Lobster” in two alternate green colors, each sporting a familiar lobster bib insole and speckled uppers to resemble the imperfect outer shell of the recognizable crustacean. At the moment it isn’t clear if these two colors will release at retailers, but with the hype around the Lobster Dunks as well as SB in general, why would Concepts stop now? Enjoy a first look below and keep it locked for updates as we have them. 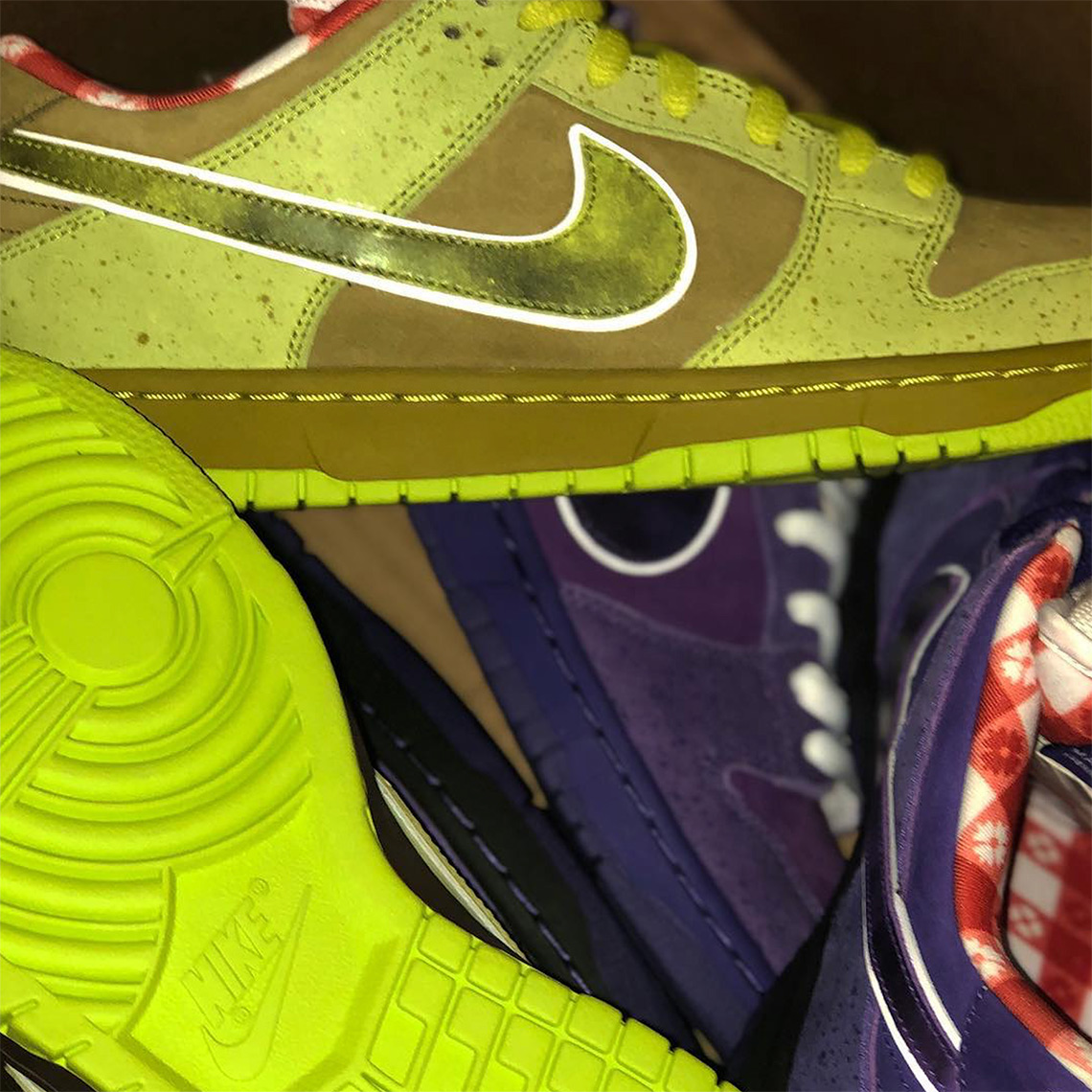 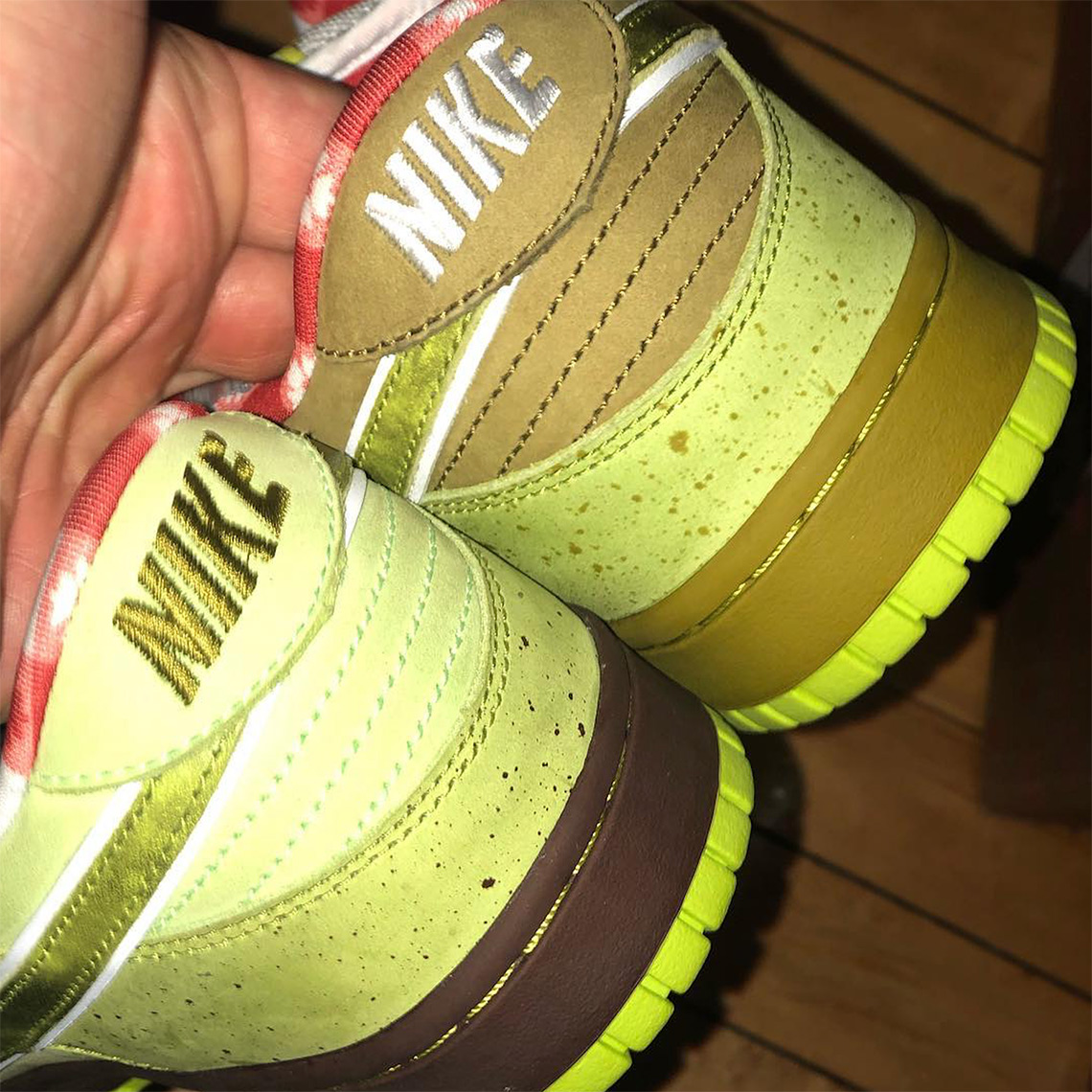